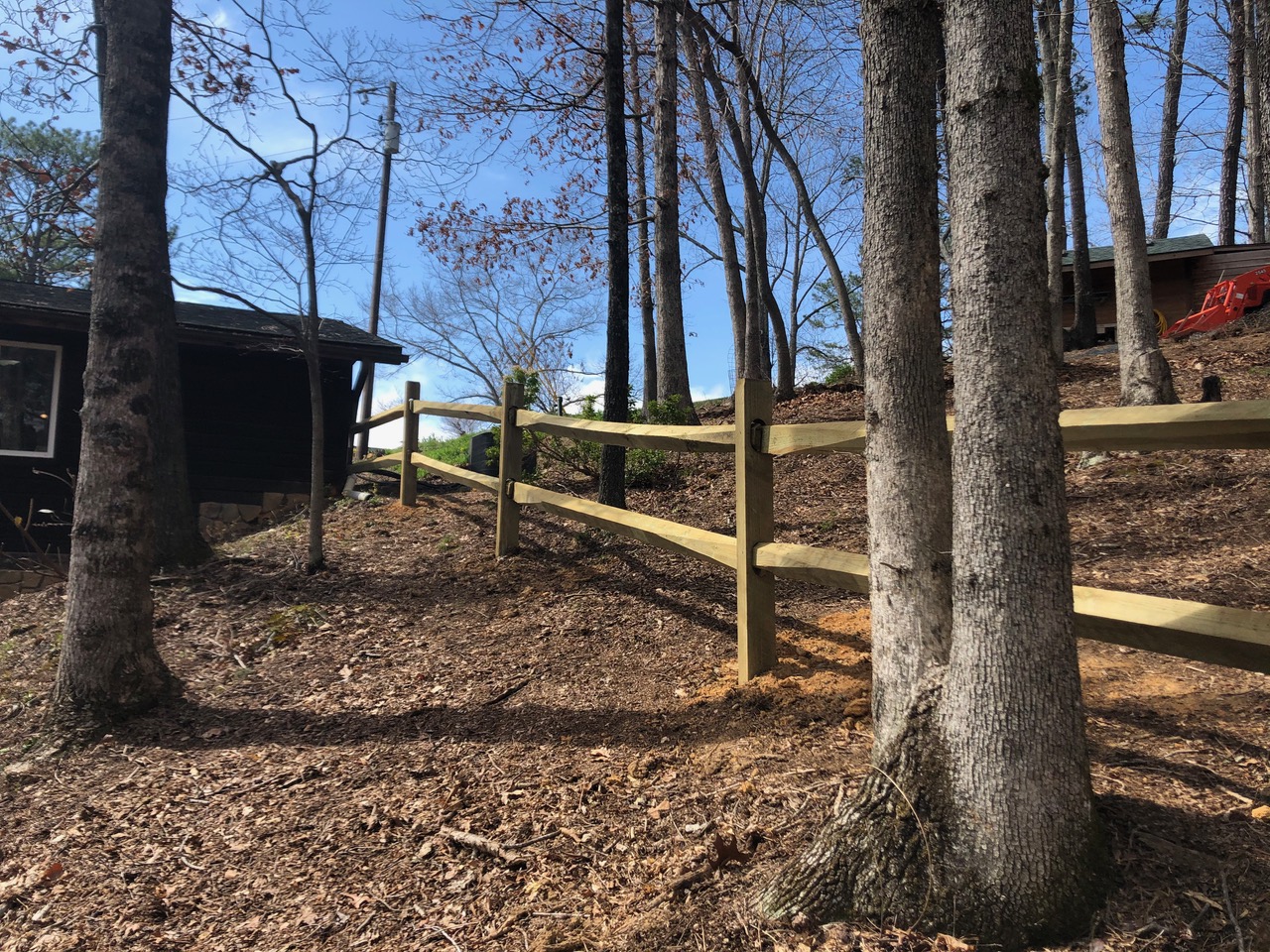 As you no doubt have learned, when you move into a house, you inherit the previous owner’s improvements. In our case, in 2002 we inherited a five-foot tall chain link fence encircling the wooded knoll which is our back yard. It was obnoxious and benignly offensive in our pastoral setting, but it was effective in both keeping our dogs on our property and other dogs off.

And so, replacing it kept slipping further and further down our list of projects. 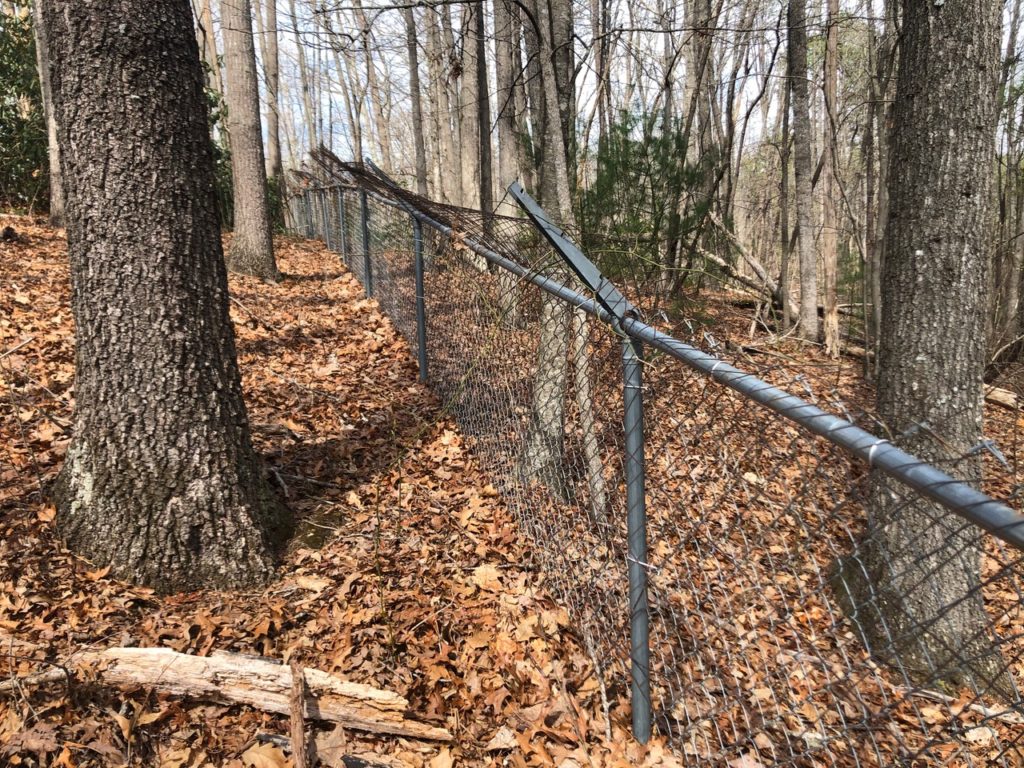 To my weak defense, removing the unsightly fence was going to be complicated by the additional 18-inch section of wire fencing the prior owners had attached to the tops of the metal posts, giving it a prison-like appearance, as well as a 12-inch section they had buried in the ground beneath it. 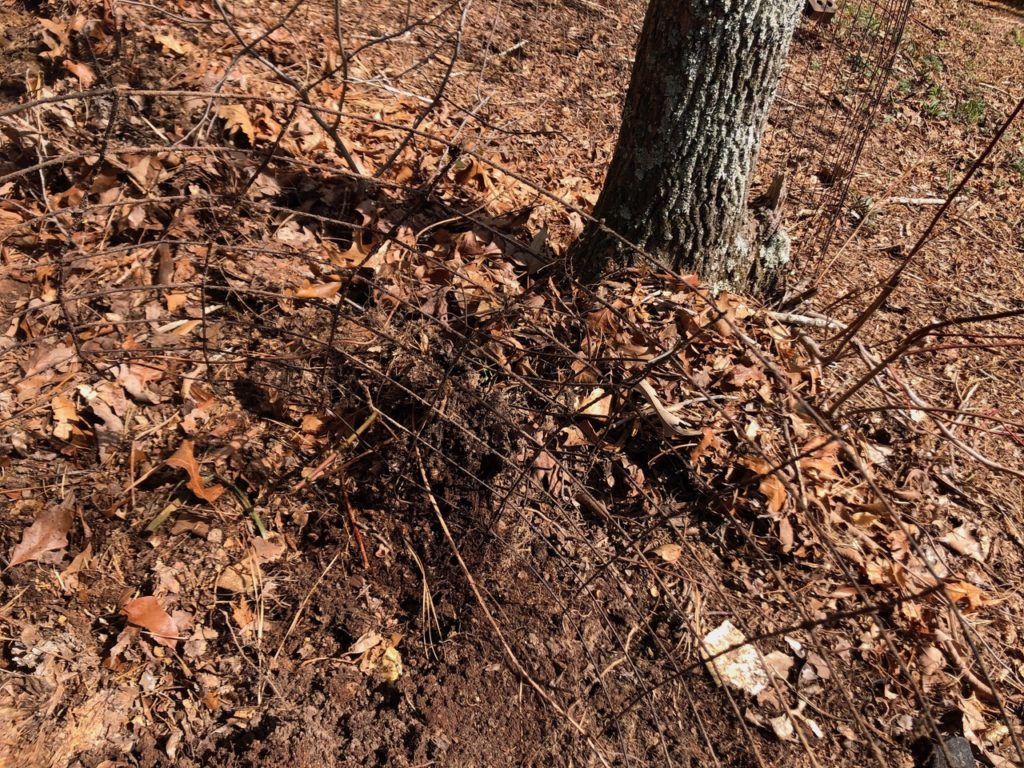 Apparently, they had a dog which could both leap tall buildings in a single bound and burrow under them as effectively as a South American drug cartel.

Hawkeye, our new mini-Aussie puppy, has not yet demonstrated either of those traits, but he does like to explore the far reaches of our wooded back yard. This means that I, too, have been spending more time in the far reaches of our back yard, occasionally at 3:00am, urging him to finish his business so we could both go back to bed. 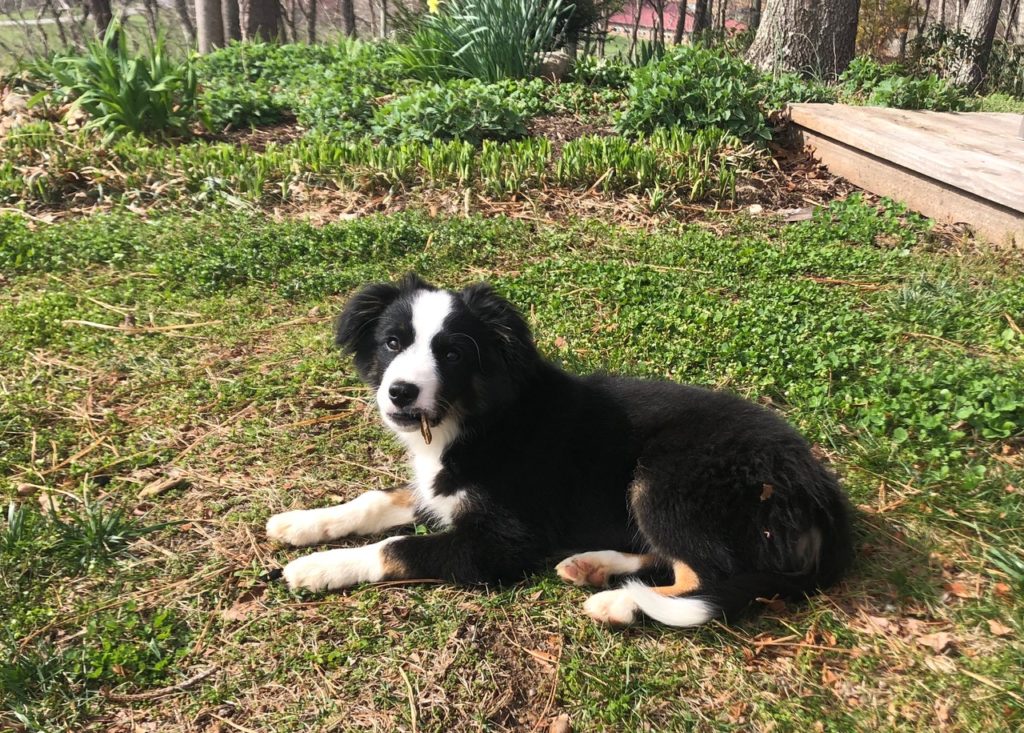 Standing there, shivering, I decided our prison fencing had to go, but selecting the appropriate replacement proved challenging. A three-board horse fence seemed out of place in our woods; a solid privacy fence, while effective, wouldn’t blend in at all. In the end we opted for a style I had never before installed: a split-rail fence, soon to be coupled with green woven-wire fencing nailed to each of the wooden posts to keep the dogs from crawling under it. 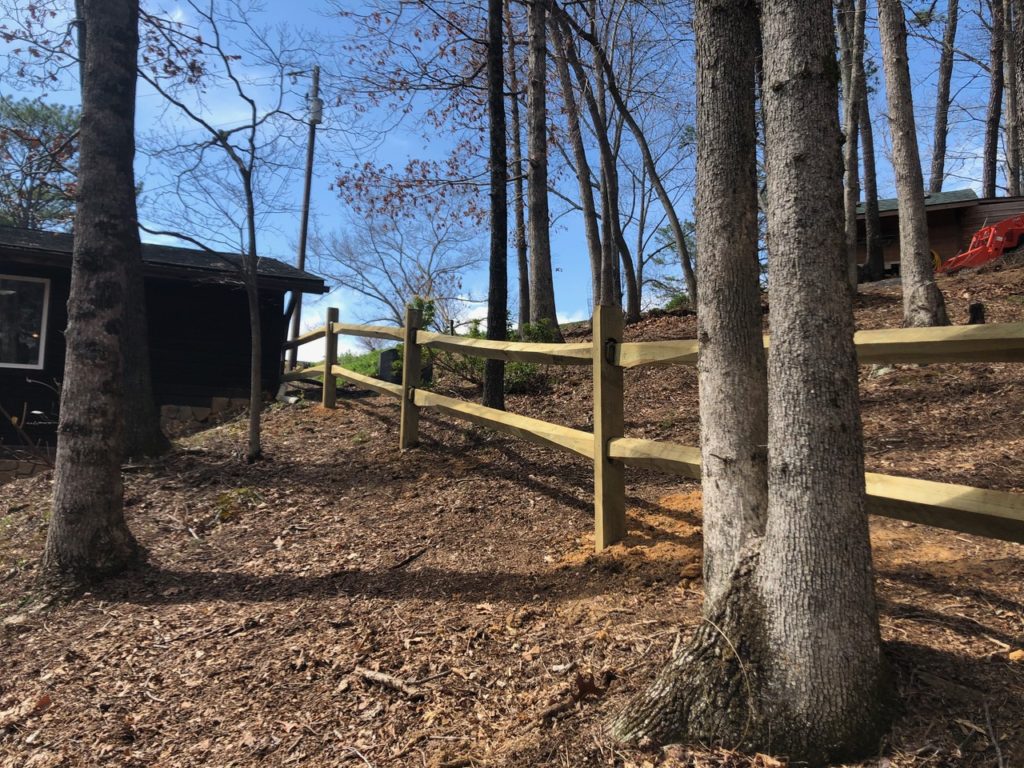 The steep slope prevented me from using an auger attachment on my tractor, so I had to dig each of the post holes by hand. This proved to be a strenuous workout, given the number of rocks I encountered, as well as an invisible, underground network of sinuous tree roots.

Tip of the Week: Sharpen your spades and shovels with a grinder or file and you will be amazed how much easier they slice through the ground – and roots. And if you then spray your tools with WD-40, the dirt will slide off the metal more readily.

Wrestling each of the heavy, 11-foot, pressure-treated, tapered rails into the pre-cut slots in the posts proved difficult. Until, that is, I discovered that once I had one end in place, I only had to secure it to the post with a single 3” decking screw to keep it from dropping to the ground as soon as I turned my back on it. 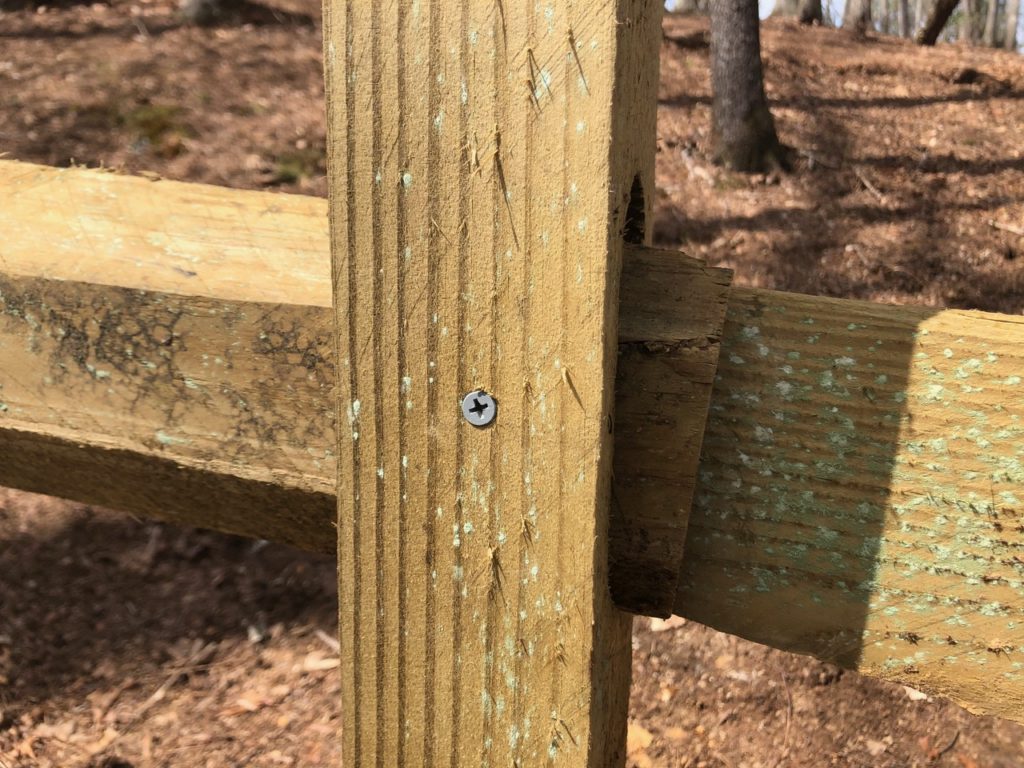 Finally, as a warning to the next owner who someday will inherit my improvements, I made sure my fence was not going to tip over by filling each post hole with 15-inches of wet concrete.

Good luck getting those posts out of the ground….

As my father taught me, “Do it once, do it right.” 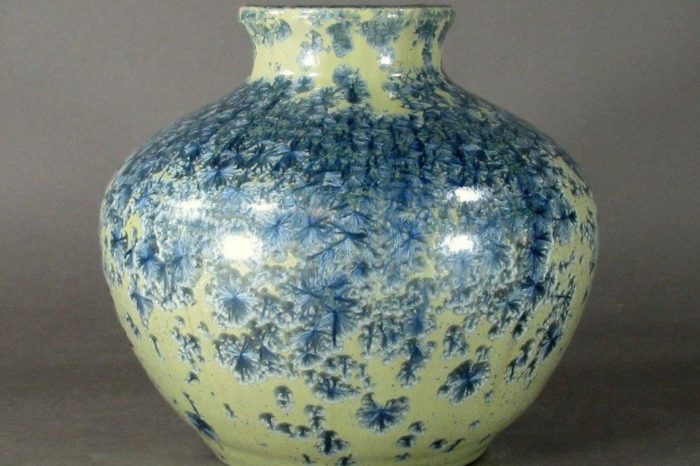