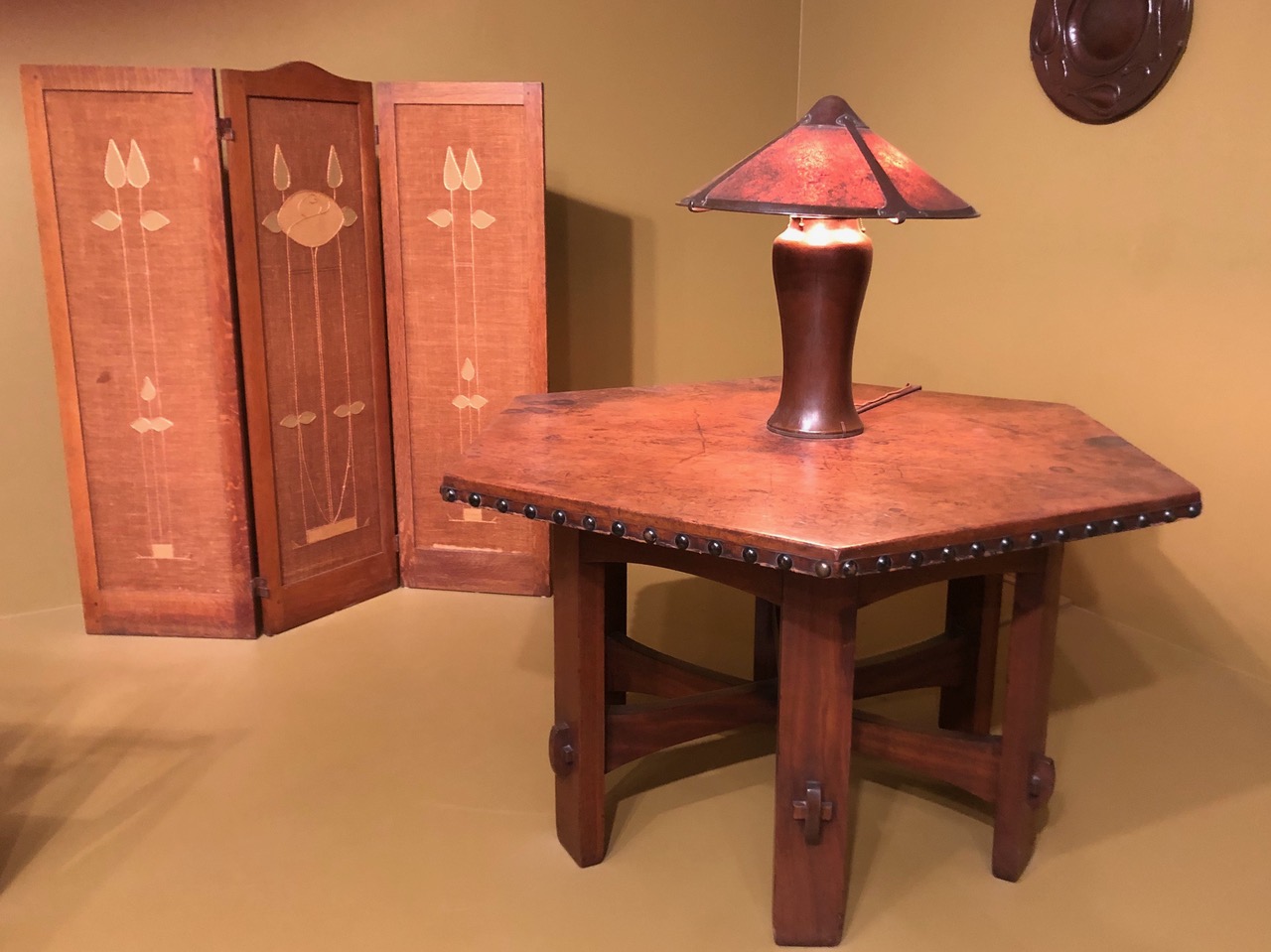 I was in Chicago on business not long ago and finished my work with just enough time to be able to treat myself to a few hours at one of the downtown museums. Naturally, my first thought was to walk over to the Art Institute to visit some old friends inside the iconic Grant Wood’s “American Gothic,” as well as Edward Hopper’s “Nighthawks.” 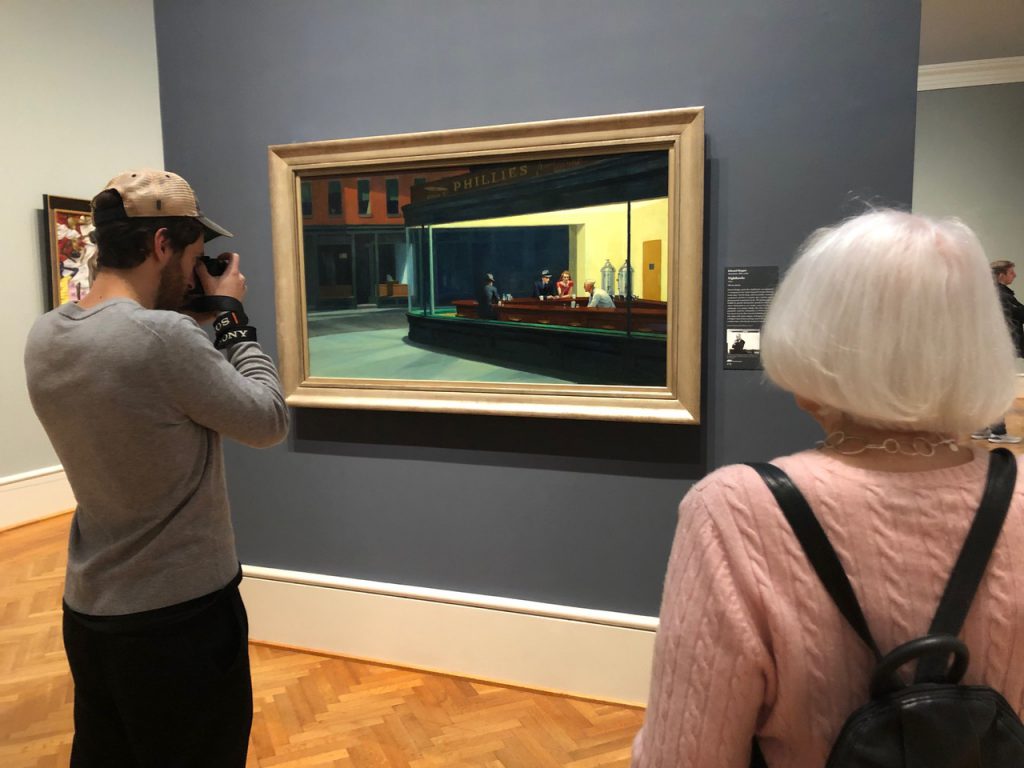 Naturally, I made my way across the hallway to the permanent display of American Arts and Crafts. The display included several pieces from the Craftsman Workshops of Gustav Stickley as well as pieces by Frank Lloyd Wright, Tiffany, Kalo, Charles Rohlfs, and others. I took notice of one of the 22-inch tall American Beauty vases made by the Roycroft Copper Shop, specifically for the 1913 Grove Park Inn. 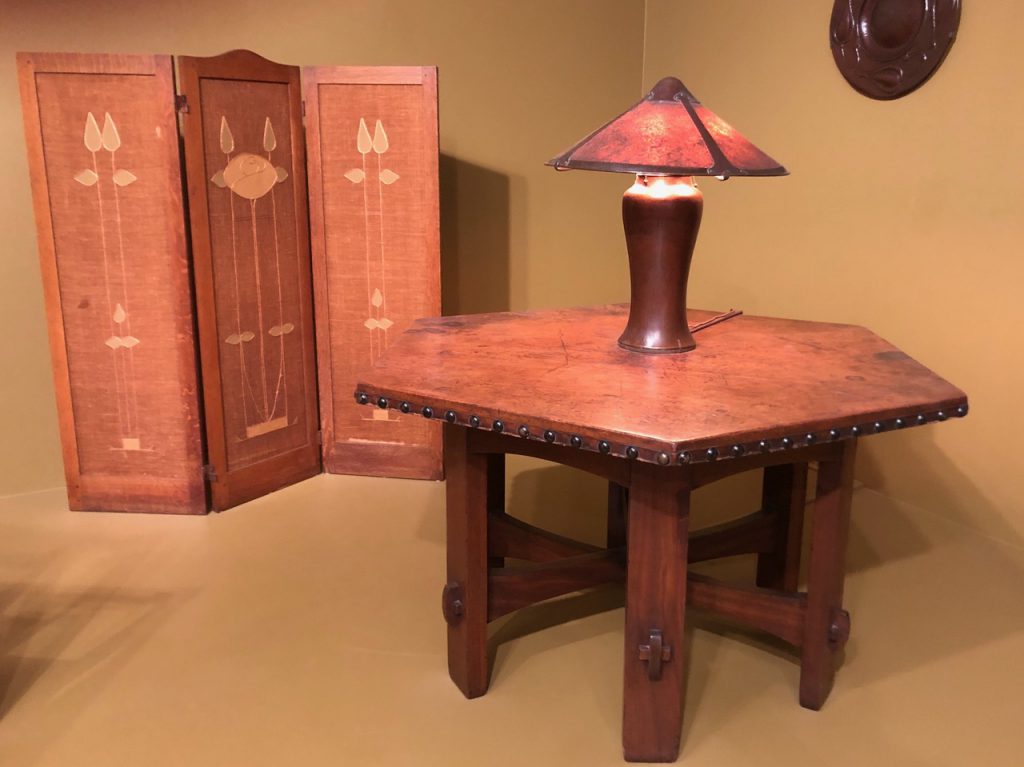 As I was leaving the Arts and Crafts room, I noticed a stream of people headed down the hallway towards, as it turns out, an expansive Andy Warhol exhibit. I am old enough to recall Warhol’s highly imaginative and innovative pop art works of the 1960s, so I followed the crowd into the exhibit, which was like taking a trip down memory lane lined with Campbell’s soup cans and silkscreen paintings of Marilyn Monroe and Elvis Presley. 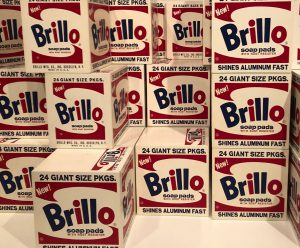 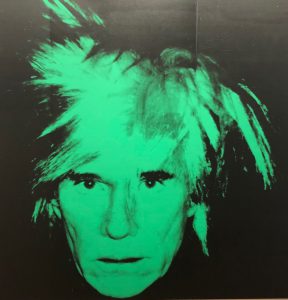 Halfway through the exhibit, however, my mind kept wandering back into the Arts and Crafts room, almost as if I had left something unseen. I stopped, and then I remembered: Chicago’s 1910 Robie House, long considered Wright’s finest Prairie School design, had just recently been completely restored.

And it was just a short cab ride away.

I had toured the Robie House on three earlier occasions, but not since more than eleven million dollars had been invested in a proper restoration of the landmark house, located a few miles south of downtown on the campus of the University of Chicago. A quick check on my iPhone confirmed that there was just one more tour that afternoon, so I paid my respects to Andy and hurried down Lakeshore Drive to see Frank.

And I wasn’t disappointed. 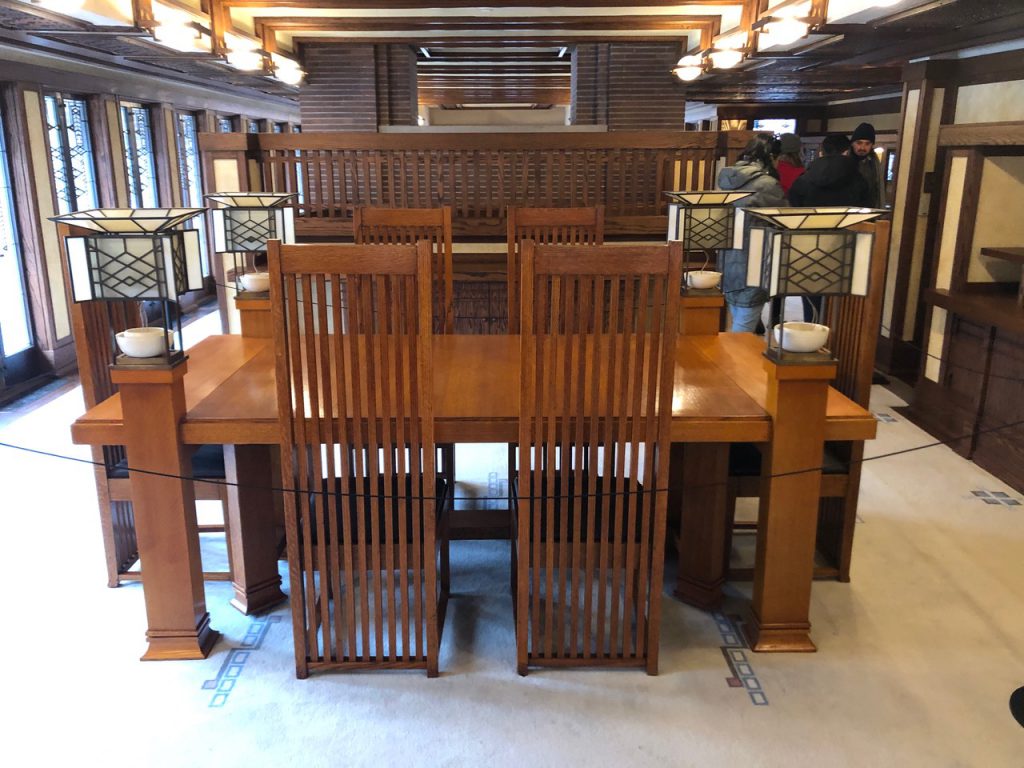 There were only a few of us on the final tour that afternoon and, with the house now restored to its 1910 appearance, it almost felt like we were stepping back in time. The famous leaded glass windows, the lighting fixtures, the woodwork, the walls, and even some of the original furniture literally took my breath away, especially knowing how mistreated the house had been – and how close it had come to being demolished by the Chicago Theological Seminary to make room for a new student dorm.

Wright was still alive at the time and still as feisty as ever. On March 18, 1957, accompanied by a group of determined preservationists, along with a throng of newspaper reporters and television cameras, the 90-year-old architect stood before his finest Prairie School design and declared of the Chicago Theological Seminary, “This all goes to show the danger of entrusting anything spiritual to the clergy.”

The Robie House was subsequently purchased from the chastised Chicago Theological Seminary by a wealthy developer, who then donated it to the University of Chicago. Even before the recent renovation, the Robie House was worth visiting, but now anyone who appreciates the Prairie School designs of Frank Lloyd Wright has to add this to their bucket list of Arts and Crafts sites to tour.

“Create a life you don’t need a vacation from.” — Unknown 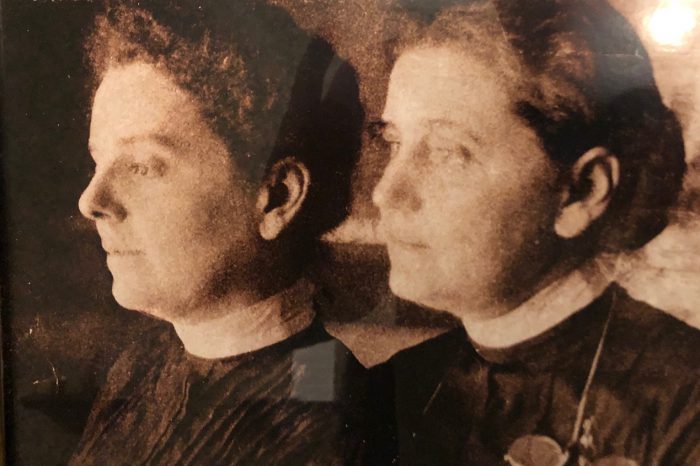