Judging a Book By Its Cover?

Judging a Book By Its Cover?

“Any fool can make history, but it takes a genius to write it.” – Oscar Wilde

Oscar Wilde may have exaggerated what it takes to be an historian, if only to make his point, but he inspired me to turn his phrase ever so slightly:

“Any fool can write a book, but it takes hard work to sell one.”

I have been writing books since I was 24 years old and am now at work on number fifteen. I have loved writing each and every one of them, but I learned right away not to quit my day job. Celebrities and politicians can command big advances and lucrative royalty contracts, but the average professional writer makes far, far less in a year than a high school English teacher.

My first series of books were published by major New York publishing houses, none of whom were about to drop a huge advance on an unknown writer. Royalty checks were issued every six months, after my literary agent deducted her commission, but I never had any way of confirming the sales records the publisher used to calculate my cut.

As soon as I could, I began publishing my own books, a task that has gotten considerably easier in recent years, as numerous printing companies have made it possible for writers to print as many – or as few – copies as they wish. While the quality of the photography is not yet equal to that achieved by traditional offset printing, it has come a long way in recent years.

I started my most recent book a year ago knowing it would have a limited audience. “Tom, Scott and Zelda: Following In Their Footsteps” literally traces the journeys Tom Wolfe, Scott Fitzgerald, and Zelda Sayre Fitzgerald made in Asheville and the surrounding towns from 1935-1938.

How’s that for a case of acute tunnel vision?

But I sensed that enough area residents with a literary curiosity — and enlightened tourists who are flocking to Asheville — would find my combination biography and architectural guide book worth a twenty-dollar bill. Researching and writing the book was pure joy. Selecting and sizing photographs became a tedious, but critical task, along with numerous proofreading sessions and debates over commas, numbers, dates, and layout. But last month, the UPS truck backed up to my house and we unloaded several boxes of books.

That’s when the real work began.

We’ve begun contacting local bookstores which have carried my previous books and have been encouraged by their response. We are also planning a local media campaign and are sending free copies and press releases to possible reviewers.

This morning I stopped by Asheville’s largest independent bookstore, hoping I would find my book displayed under the large “New Releases” sign.

Or under the “Staff Favorites” banners, maybe?

It took me fifteen minutes of searching to finally find it under “Local Non-Fiction” – in the back corner of the store.

I left more discouraged than I had been during any of the research and writing process, as I realized my small guidebook was wilting under the glare of intense competition for prime shelf space from glossy hardcovers by politicians, celebrities, and best-selling authors.

But I’m not giving up. I still believe my instincts are correct, so it is now just a matter of introducing people to it any way I can – interviews, reviews, lectures, and even local book clubs.

And in the words of yet another famous author, “Enough talk about me. Let’s talk about my next book….” 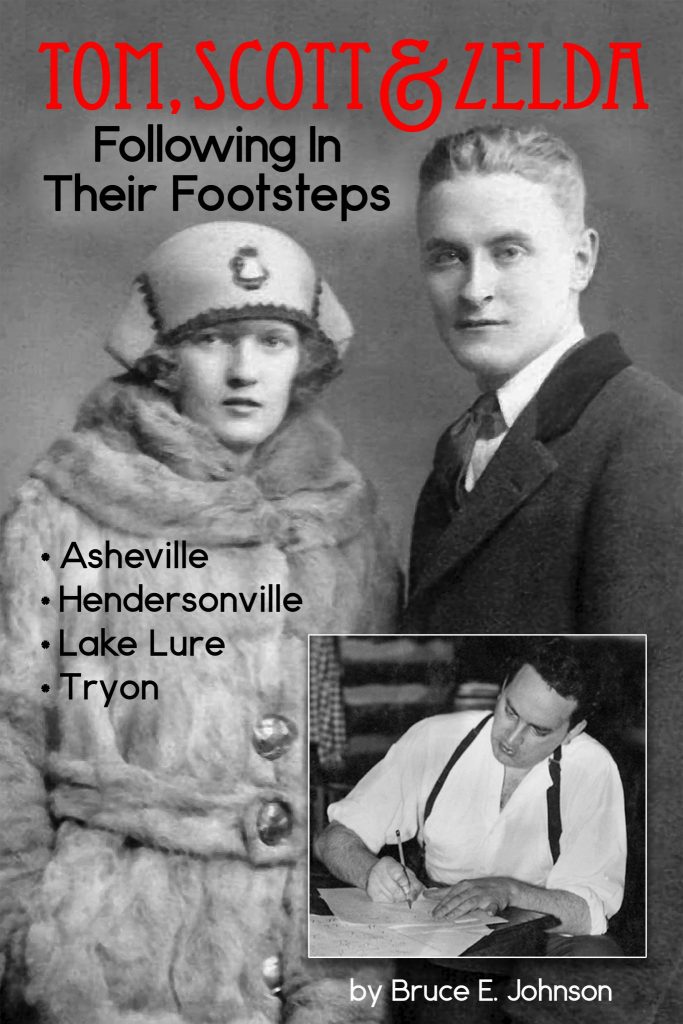 “Nothing great was ever achieved without enthusiasm.” 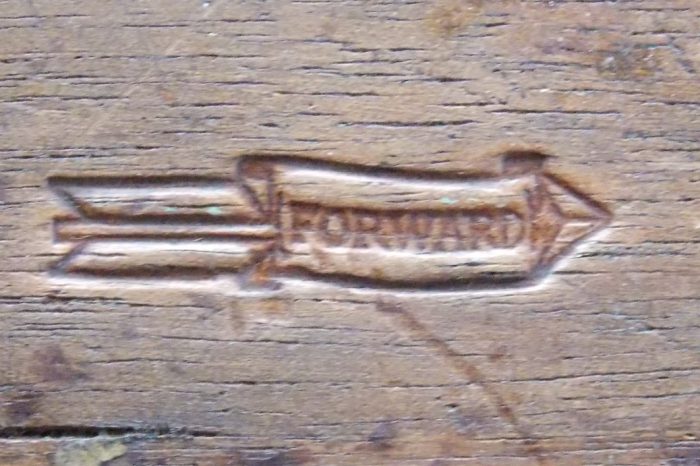