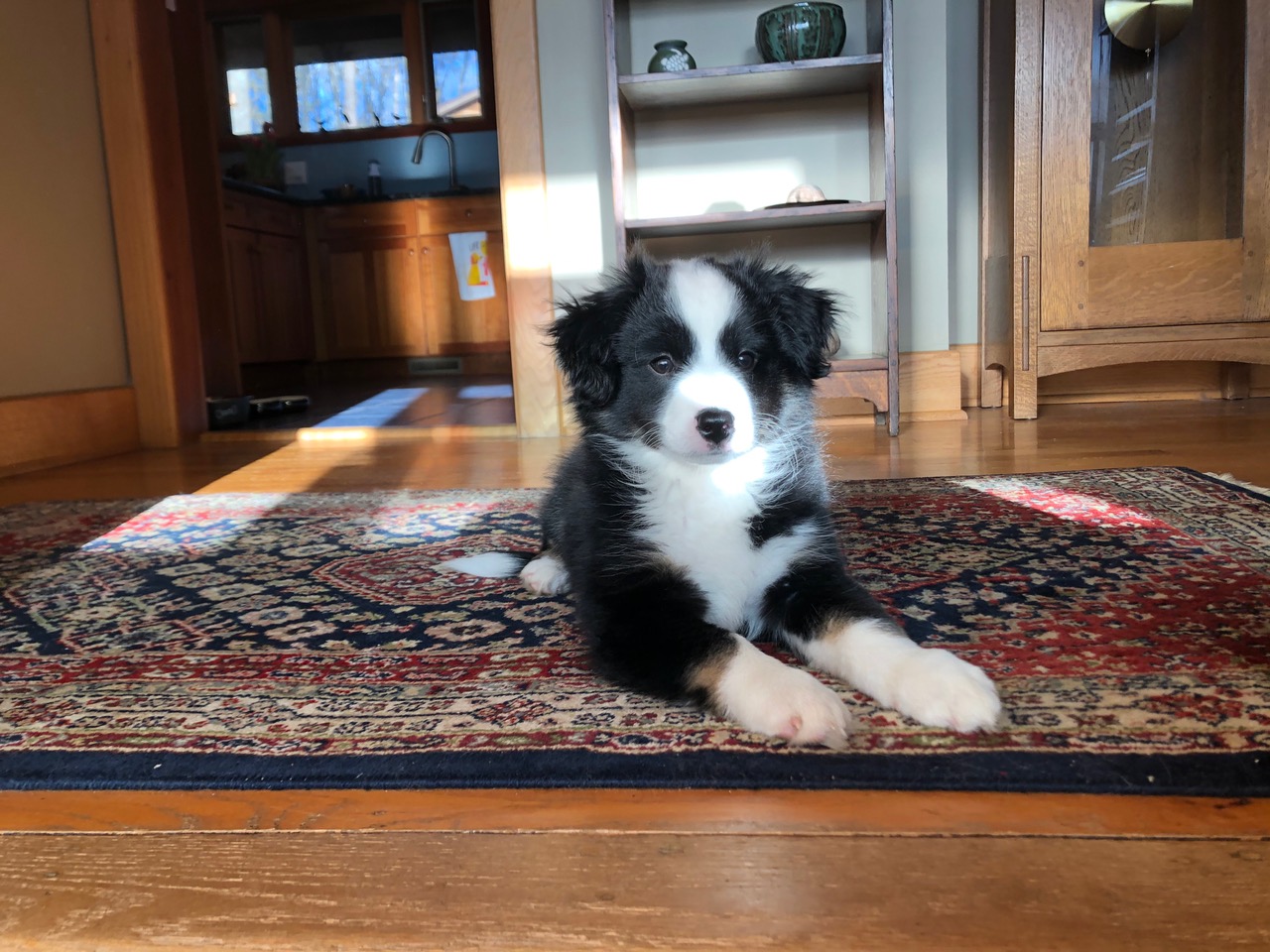 In dog years, I must be about 490 years old, but I can say without hesitation that even old dogs can learn new tricks.

My two sons have long since moved away and built their own careers, only depending on their father for occasional advice on cars, finances, and dripping faucets. Perhaps it is for that reason that I chose to start the training process all over again, this time with an 8-week-old puppy called Hawkeye, named after the M.A.S.H. television surgeon. 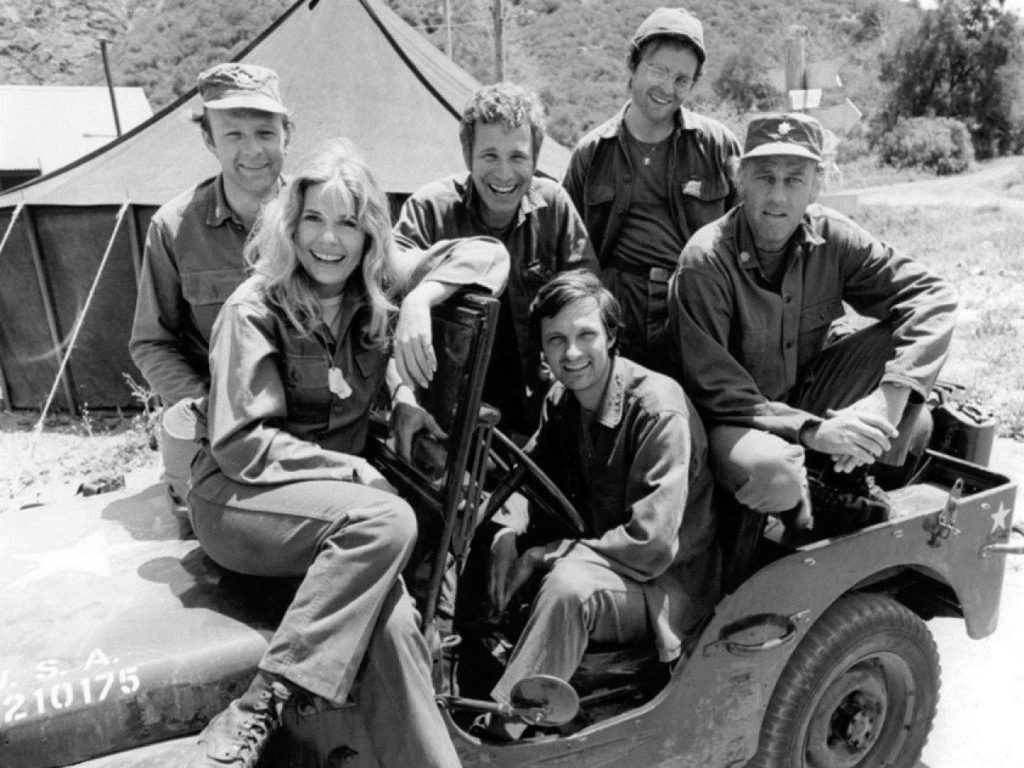 The cast of M.A.S.H. Image courtesy of Wikimedia Commons.

(Or, as you literary sleuths already know, after the frontier guide in James Fenimore Cooper’s 1826 novel “The Last of the Mohicans.”)

So, while I was teaching Hawkeye why not to pee on the office carpeting, and why my hand was not the same as a chew toy, Kate Nixon was teaching me why we had to have a new website for our virtual conference, and why we needed to use Zoom to be able to host live discussion groups each day.

I think Hawkeye’s lessons were the easier to learn . . . . 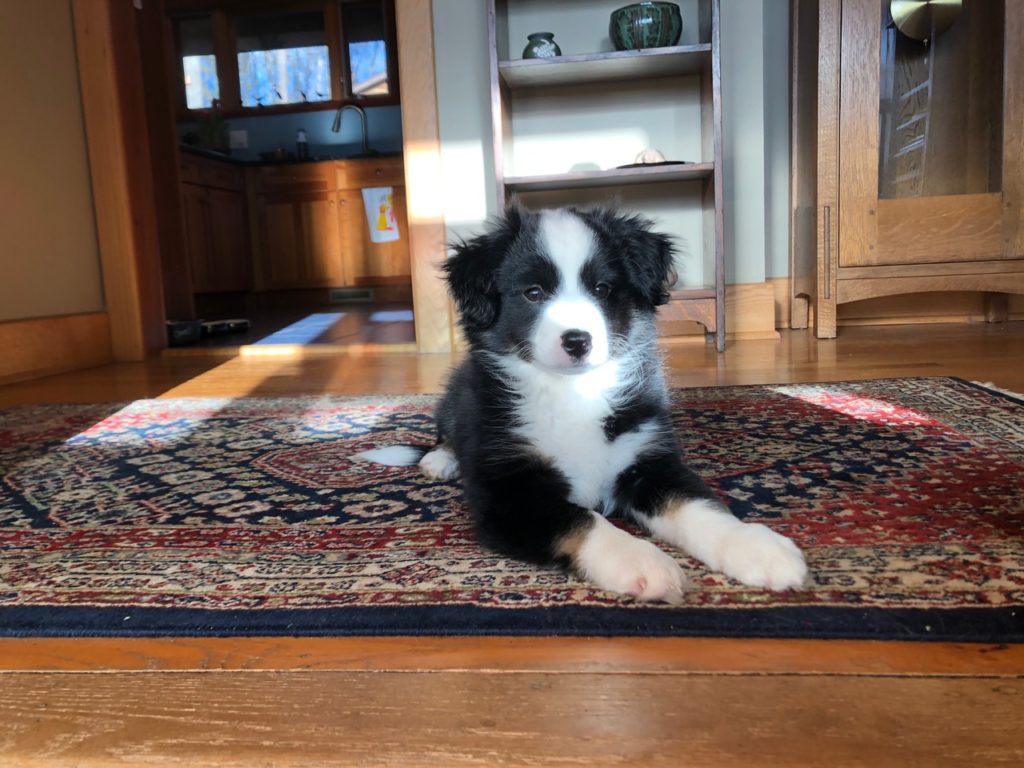 His treat came in the form of small cubes of turkey hot dogs, while mine was more esoteric: providing us with a means of expanding our knowledge and appreciation for the Arts and Crafts movement and its influence on our lives.

Our month-long journey began with some insight into such stogy English portraits as Augustus Pugin and John Ruskin, whom we discovered were real men with some real, weird character flaws, and ended 28 days later with a live chat via the internet with artist Julie Leidel in her Evergreen, Colorado studio. 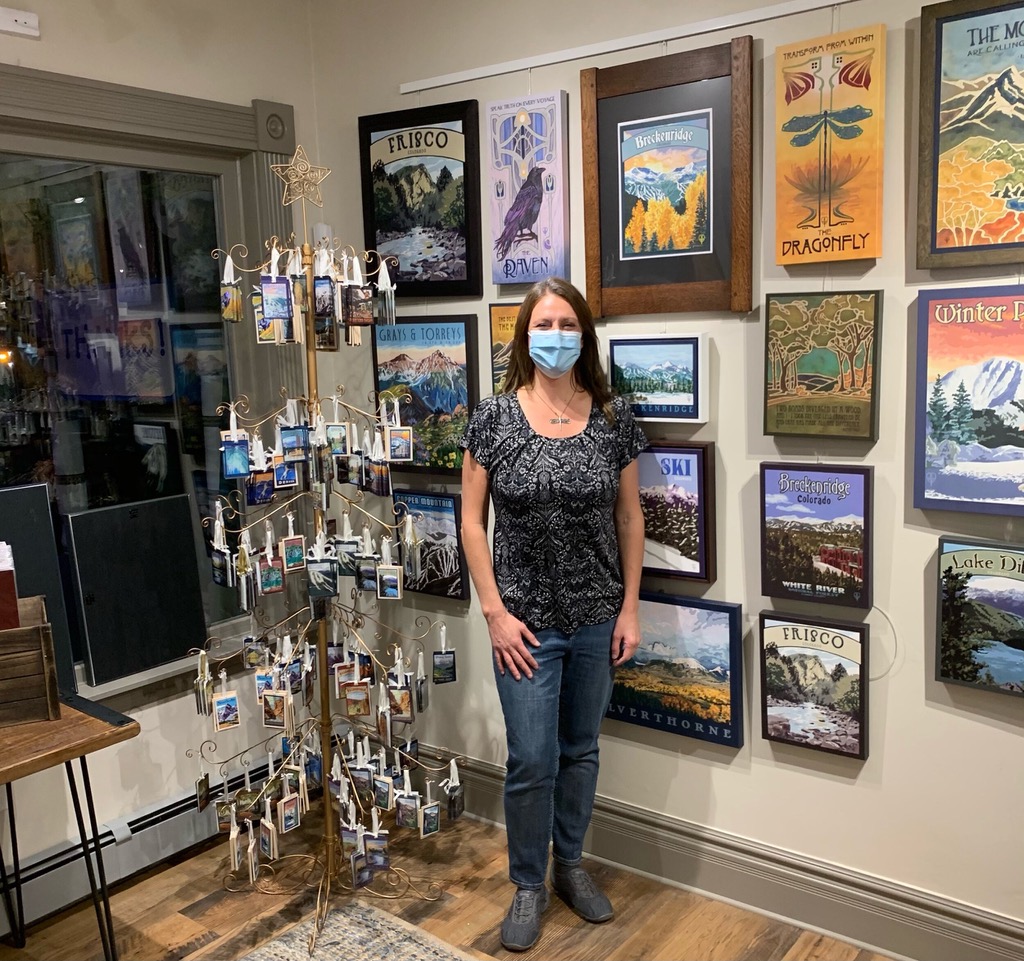 Like so many of our exhibitors, both antiques dealers and contemporary craftsfirms, the 34th National Arts and Crafts Conference was a learning experience for them as well, as they made the transition from standing in a booth at the Grove Park Inn to communicating with clients via email, chats, Facebook, and Zoom. As one of them wrote:

“This really helped forge a path forward for me personally on many levels. I hadn’t made a video before now, or used Zoom for my business, and I learned a lot about using social media more heavily for marketing, and I plan to continue in the future. My live chats went really well, too, and I’m quite thrilled to say that I made more money this year virtually than I did last year in person. Thanks so much for helping me grow, I just can’t tell you enough how wonderful it is to have had this opportunity.”

I could not have said it any better.

“The measure of intelligence is the ability to change” – Albert Einstein 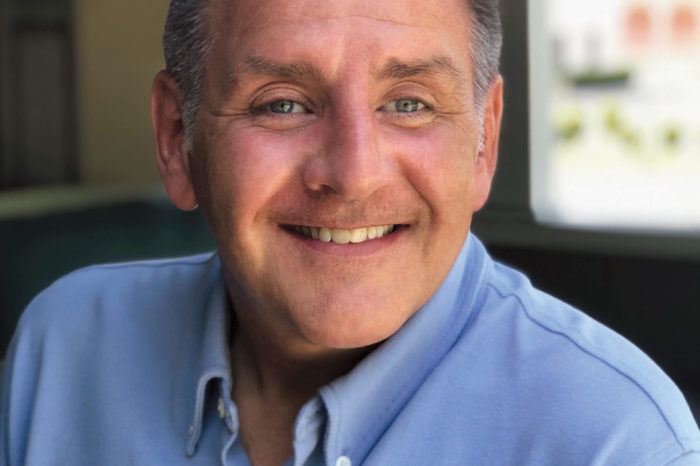