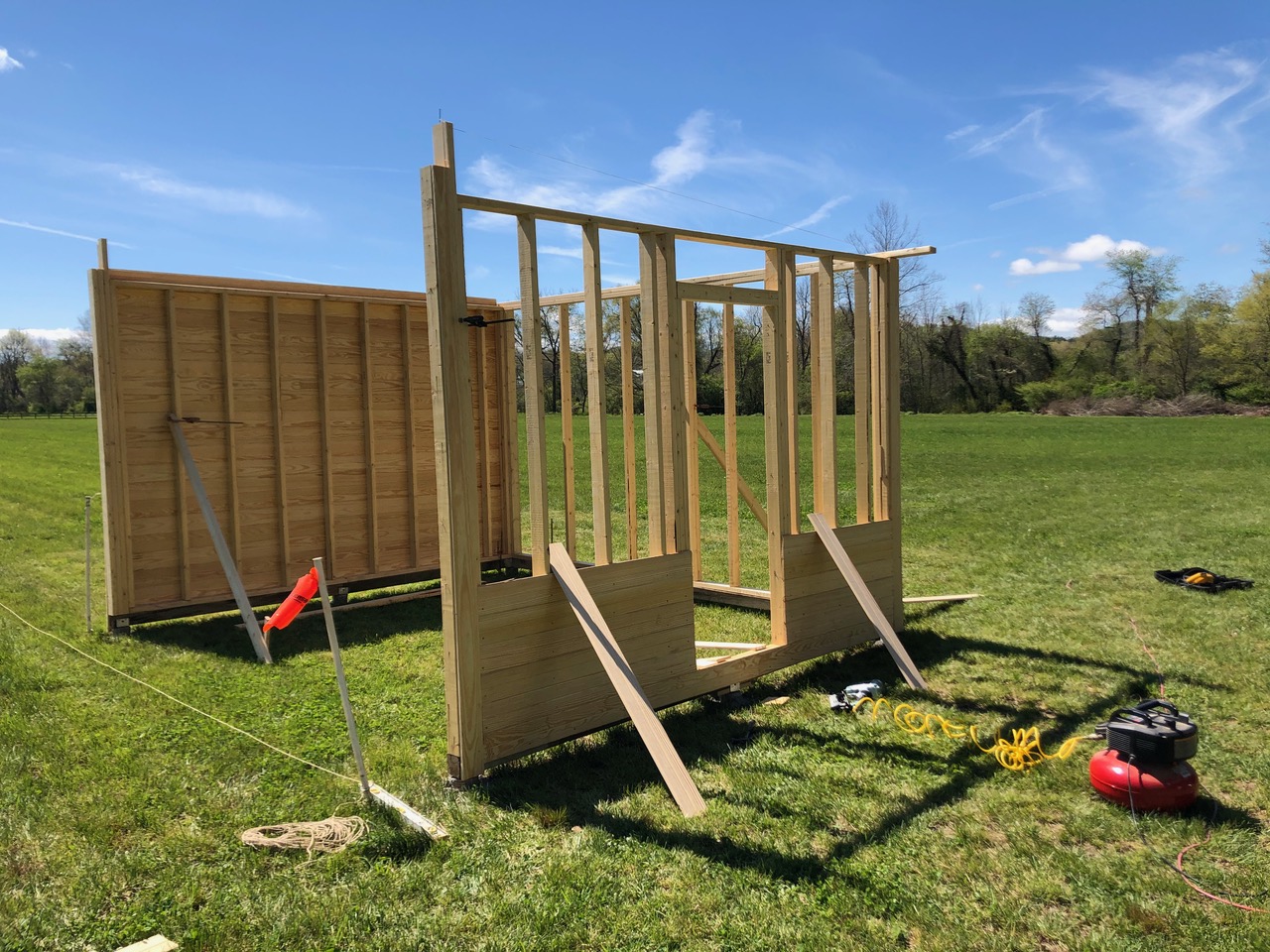 Those of us who did not grow up with computers freely admit and marvel over how computers have changed our lives. While still a classroom teacher, I wrote my first book, a study guide for Robert Louis Stevenson’s Kidnapped for Monarch Notes, a rival of Cliff Notes, on a blue manual typewriter, tapping out each word with two fingers and a bottle of White-Out. For my second book, I wrote each chapter in longhand, then hired a typist to prepare the final manuscript for my editor. Had it not been for the arrival of the 1986 Macintosh Plus, about the size of a piece of carry-on luggage, my career as a two-finger writer might have suffered an early demise.

Last week, however, I experienced a frustrating reminder of how our reliance on computers can completely and utterly erase any evidence of common sense. 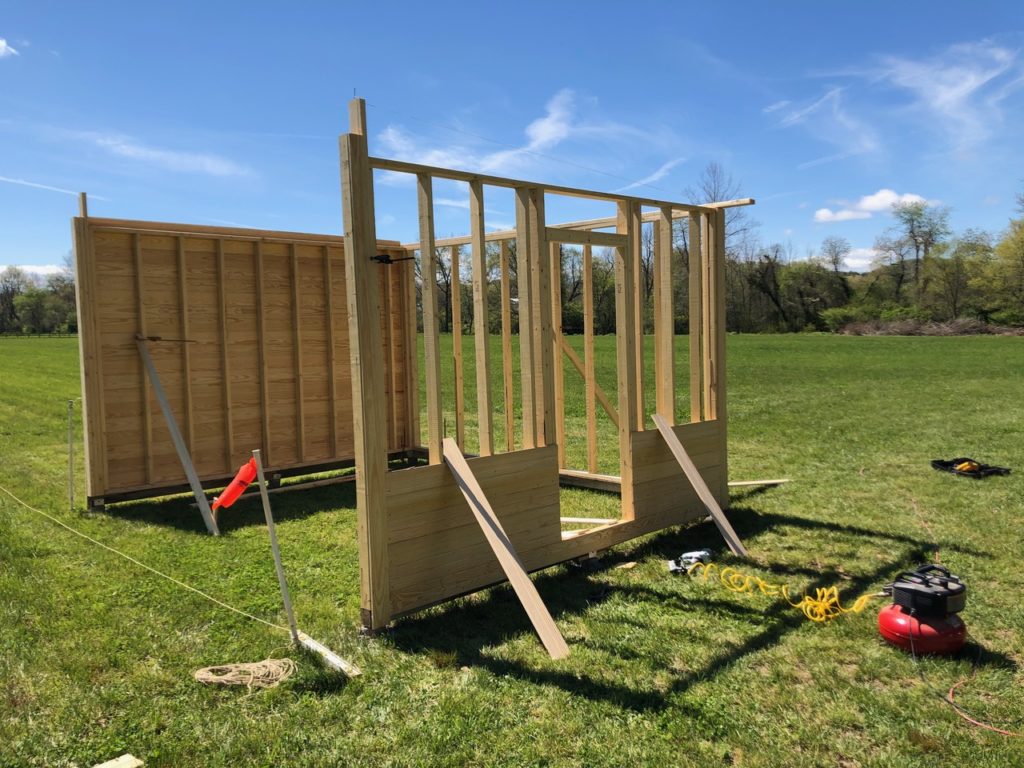 In anticipation of a major fence building and horse shelter project, two weeks ago I placed a lumber order with Home Depot for over $3600, and began planning for a delivery last Wednesday. On Monday I decided to adjust my order by three boards, increasing the number of 2”x6”x16’ rafters from seven to ten. I casually called up the service desk, gave the woman my order number, and asked to increase my order by those three boards.

She put me on hold. Ten minutes later, she came back on the line.

“Mr. Johnson, I added the three boards to your order, but the computer changed the delivery date to next week.”

“No,” I replied. “That is not an option. I have a crew hired for Wednesday and I need all ten rafter boards that day.”

“I’m sorry,” she explained, “but if you change your order, the computer changes your delivery date.”

“Wait a minute,” I replied, my frustration beginning to show. “Tomorrow two of your guys are going to walk over to the stack of 2”x6” boards, pick up seven for me, and put them on the delivery truck. But you’re telling me if we ask them to pick up ten boards instead of seven, then my entire order is going to be delayed by another week.”

“That’s what the computer says.”

“No,” I said. “Your computer does not talk. People talk. And all you have to do is tell the guys to put three more boards on the truck. That’s all.”

“Well,” I said. “Perhaps your supervisor can. Will you please connect me?”

She put me on hold again. This time for fifteen minutes.

When her supervisor finally came on the line, we repeated the same dance, with me asking for just a little common sense and her falling back on the too familiar line, “It’s out of my control.”

“Let me connect you with the store manager.”

This time there was no hold.

Teresa, the store manager, listened as I explained how I just wanted to buy three more boards and still get my order delivered two days later. She took a quick look at the size of my order, then said what should have been said twenty-five minutes earlier.

“Mr. Johnson, I can make that happen.”

I think Elbert Hubbard won’t mind if I update one of his most perceptive quotes:

Until next week… Be the squeaky wheel. 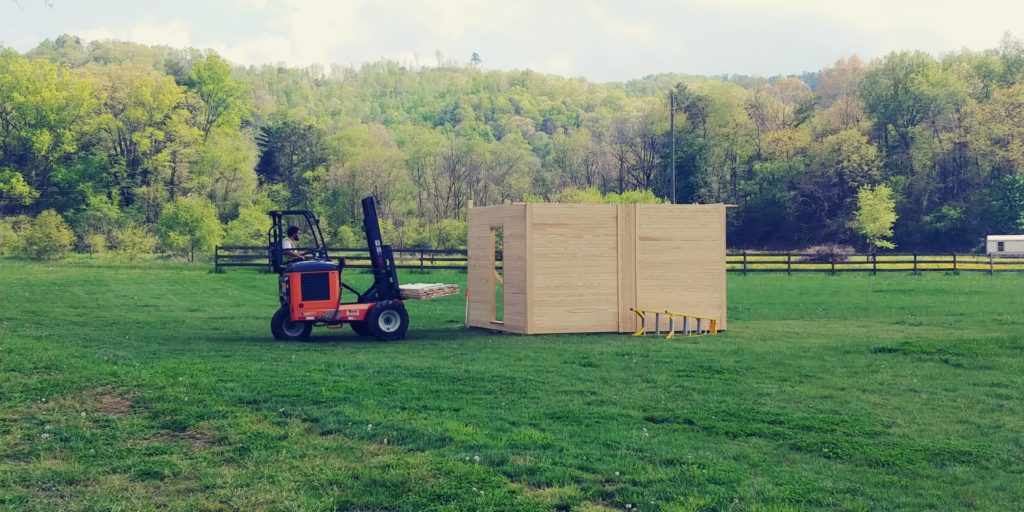 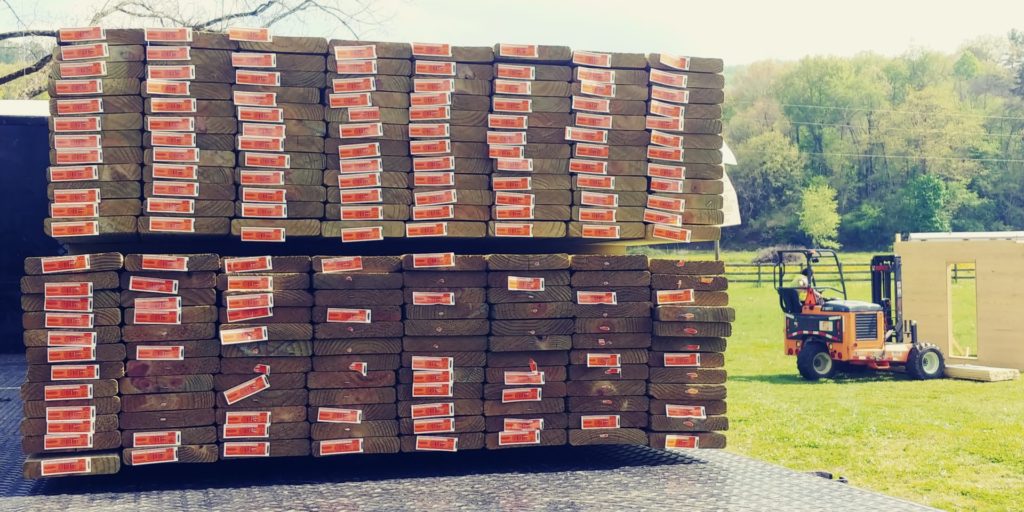 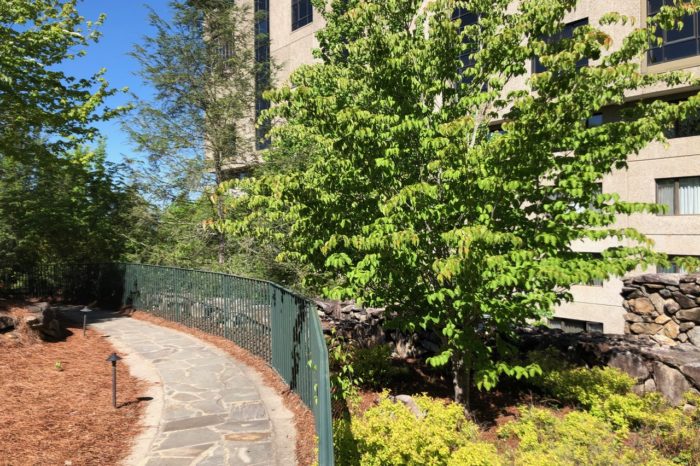