Making a Case For a Cross-Eyed Cat 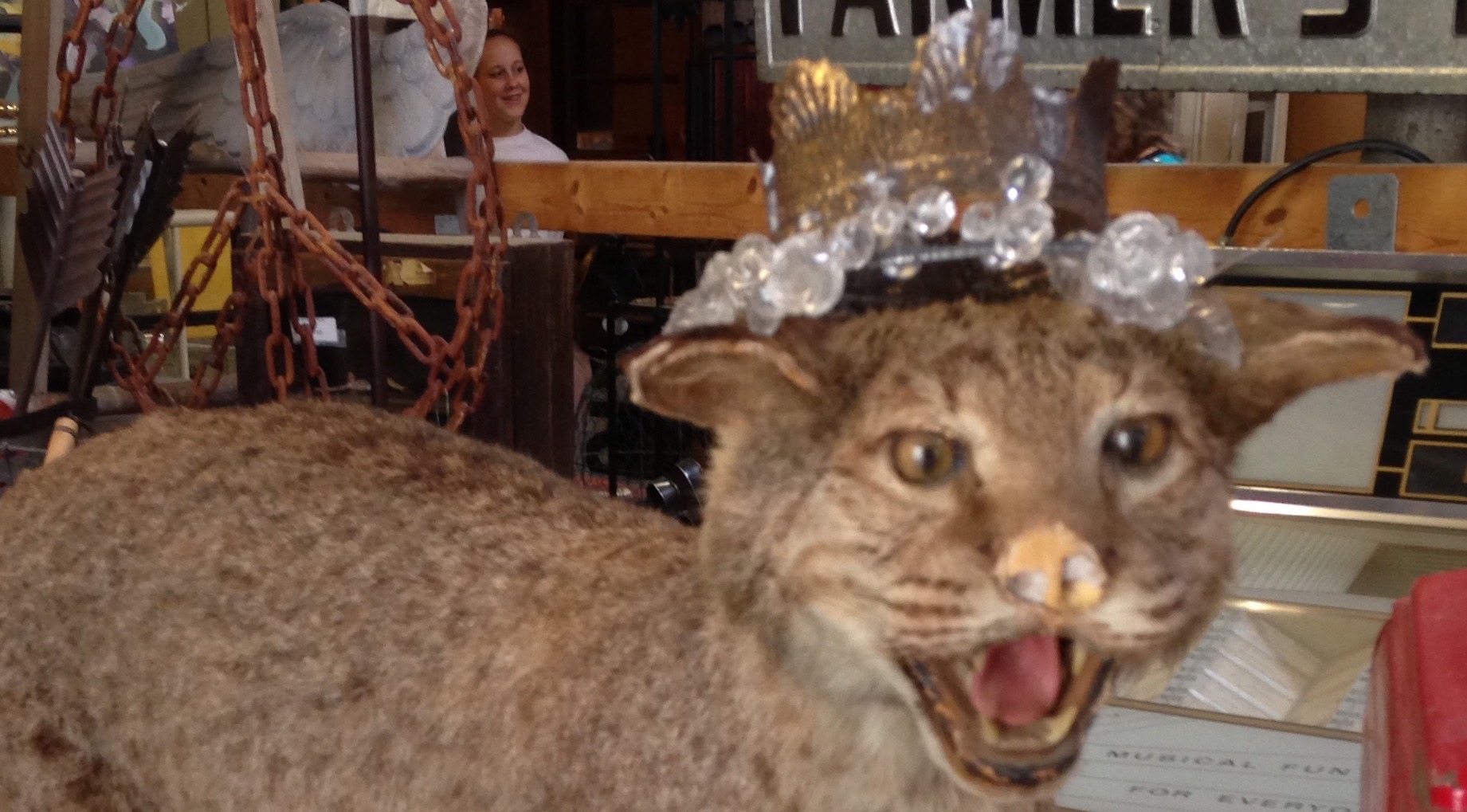 Making a Case For a Cross-Eyed Cat

In her kitchen my mother has a small sign that reads, “You say ‘crazy cat lady’ like there’s something wrong with that.”

I know, because I gave it to her.

In truth, she has just one indoor cat, plus two neighborhood cats she feeds outside. Leigh Ann and I feed just two cats, both of which live outdoors, but I might be developing an obsession of my own, perhaps one even a little more strange. You see, I now have two bobcats, two foxes, a moose, a goose, a turkey and a coyote here with me in my office.

Rest assured, I am not a hunter and I’ve chased both hunters and trappers off our farm. Like my menagerie, my two bobcats are old, moth-eaten, tattered and quite fragile. Some people rescue animals from shelters; I rescue them from antiques malls, shops, yard sales, even front porches.

The animals I bring home are just a broken nose or missing leg away from being tossed in a dumpster, and I couldn’t let that happen. 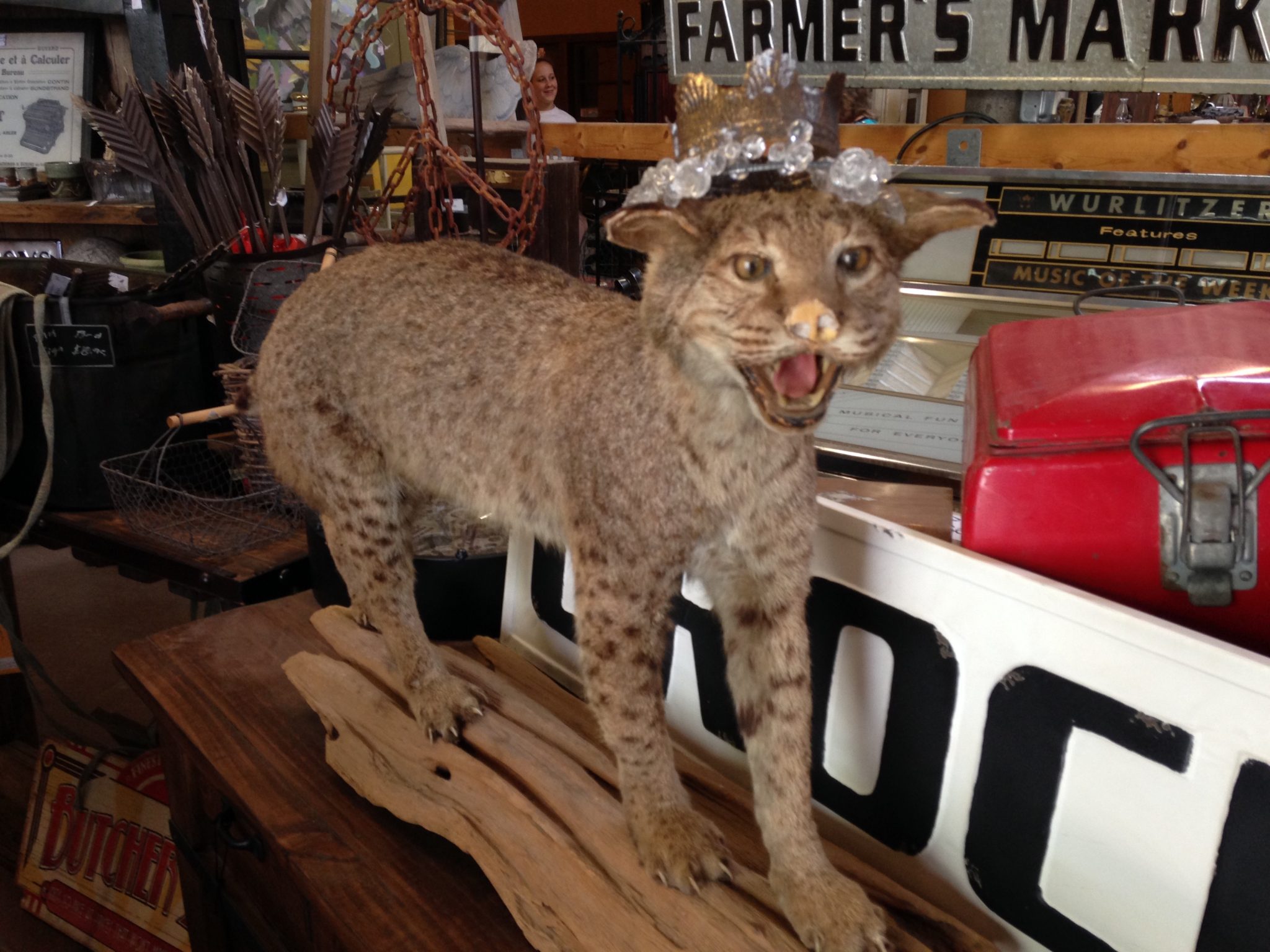 My latest, a slightly cross-eyed bobcat, was stuck in a 40,000 square foot antique warehouse, where someone had put a little girl’s tiara on her head. Her flattened ears and bared fangs tell you how much she liked that idea. She had also suffered the humiliation of a broken nose, but I knew I could fix that every bit as skillfully as a plastic surgeon. 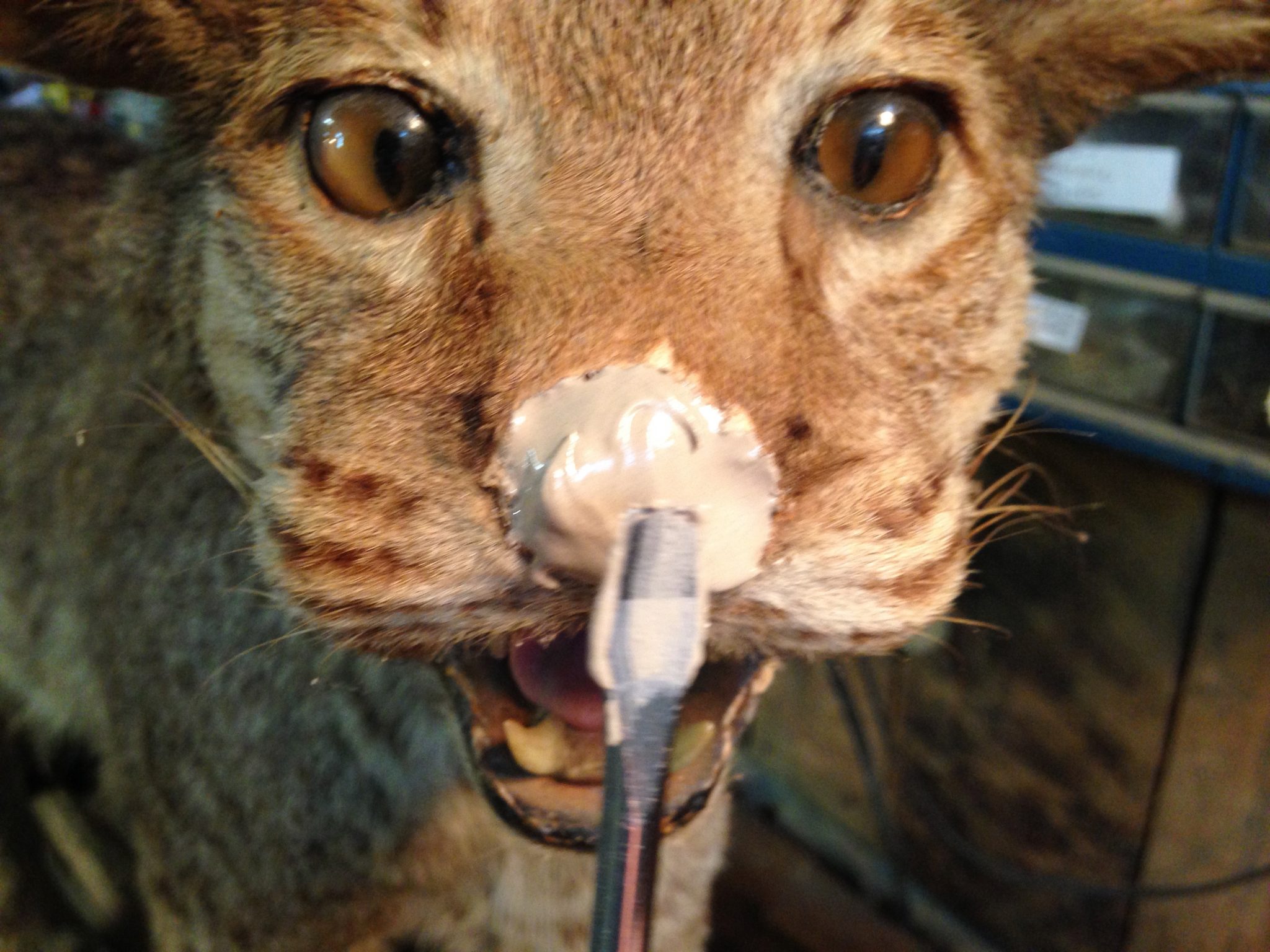 Once in my workshop, I started by carefully vacuuming years of dirt and dust off her silky coat, then began applying the first of three layers of an automotive patching compound, the type which you mix a hardener into a resin and then have five minutes before it turns rock hard. After the final layer had dried, I began shaping her new nose using a fine file and a piece of #150-grit sandpaper. 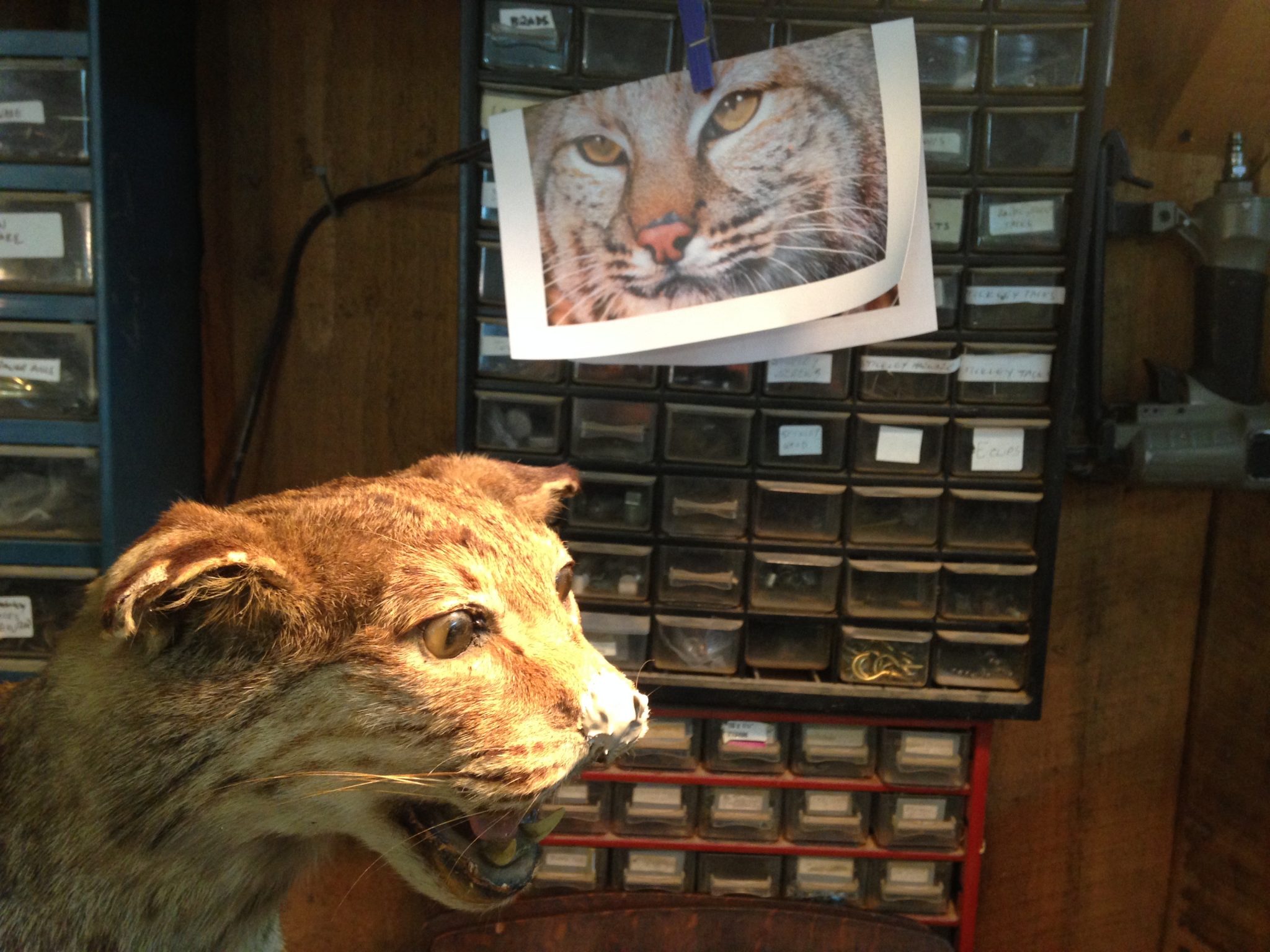 The final restoration step was to meticulously paint, following a picture I located on the internet, her new nose the appropriate colors. 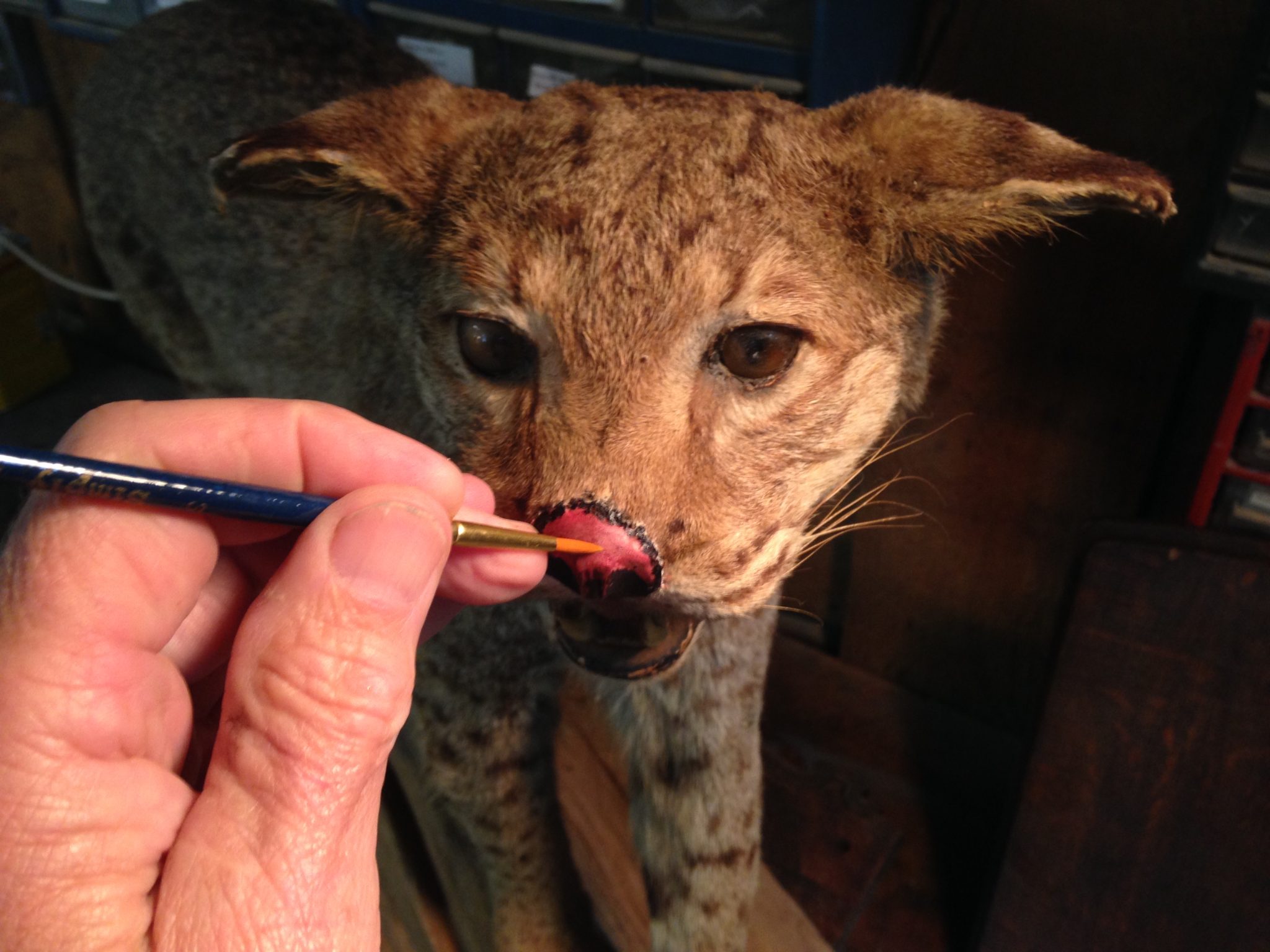 Then she had to pass the sniff test administered by Daisy and Jasper, who quickly realized she posed no threat to their food bowls or their perch on the couch. 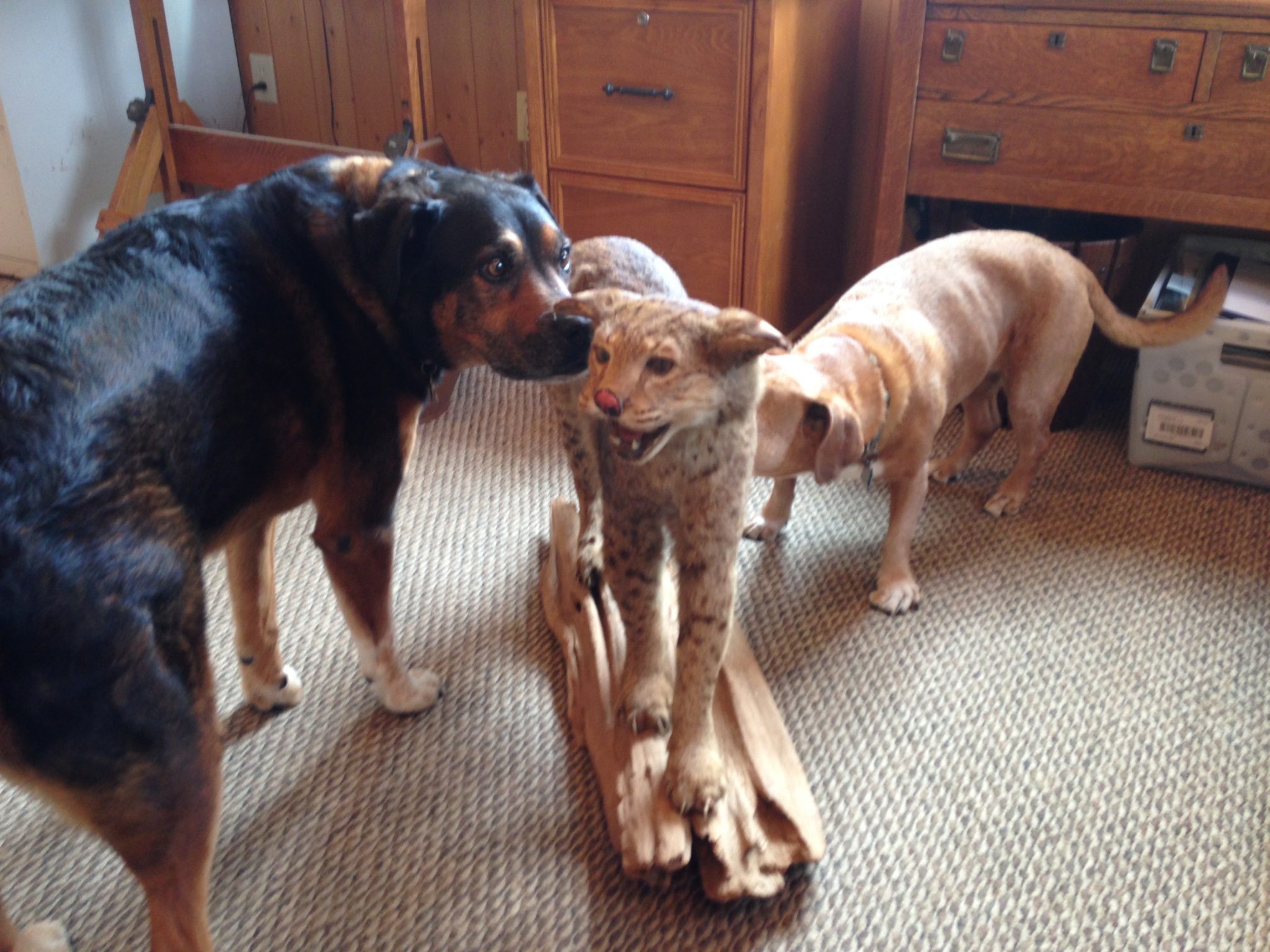 As soon as they lost interest, I climbed up the stepladder and carefully placed her atop my closet, where she can live out her days staring serenely and safely out the windows to the woods around us.

Makes you appreciate your partner, doesn’t it? 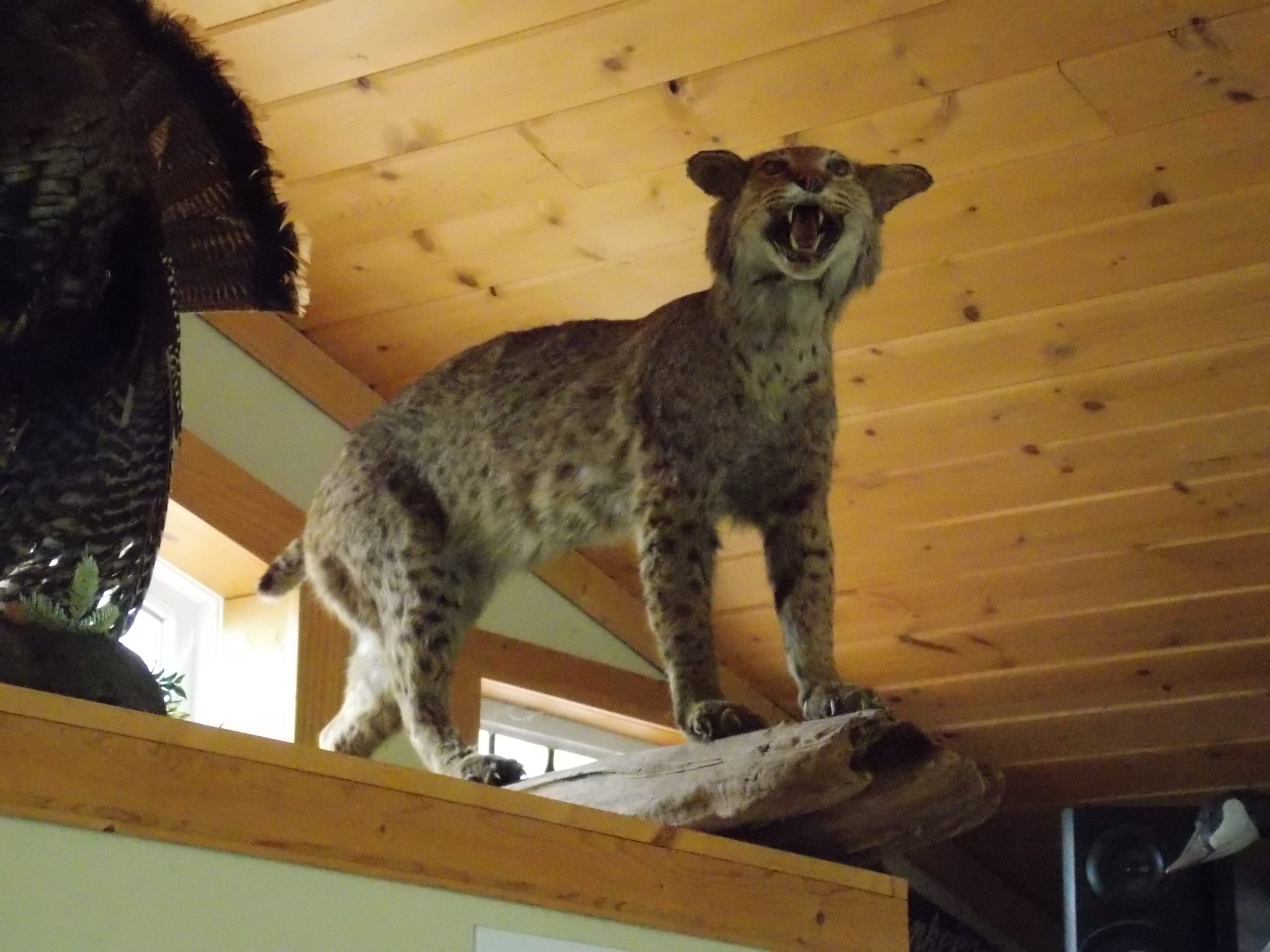 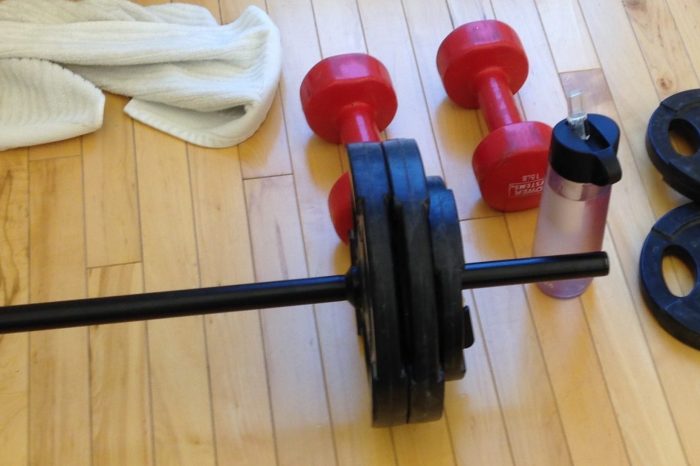