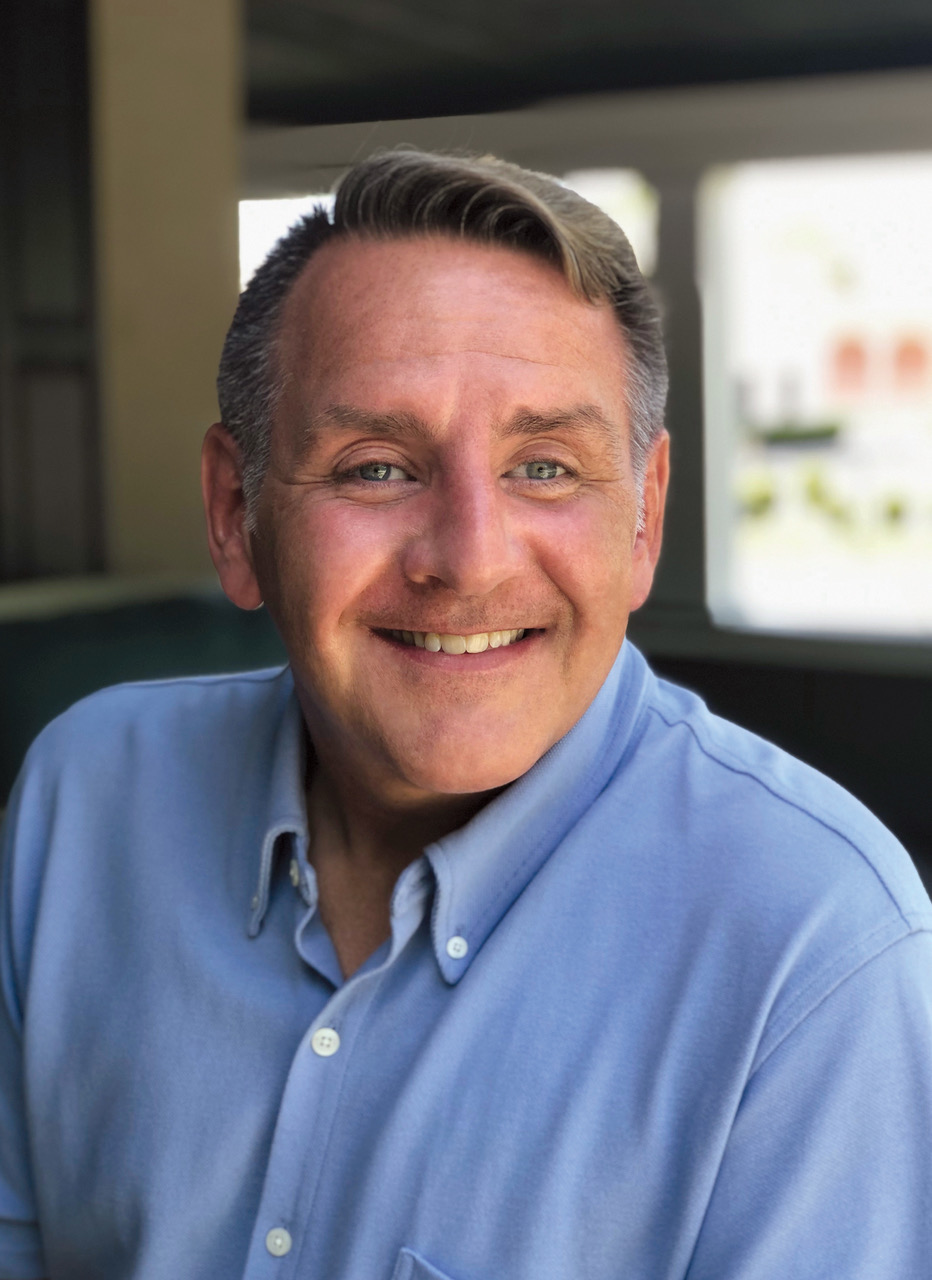 Last month we lost the talented graphic designer Mark Mazzuki, age 54, who in his own modest, unassuming way served for more than twenty years as the amazing creative force behind each issue of The Journal of the American Art Pottery Association. Mark had battled cancer for the past four years, but, as his family noted, always did “with courage, persistence, humor, and total faith. A beloved husband, father, son, brother, and friend, Mark was loved by many.” 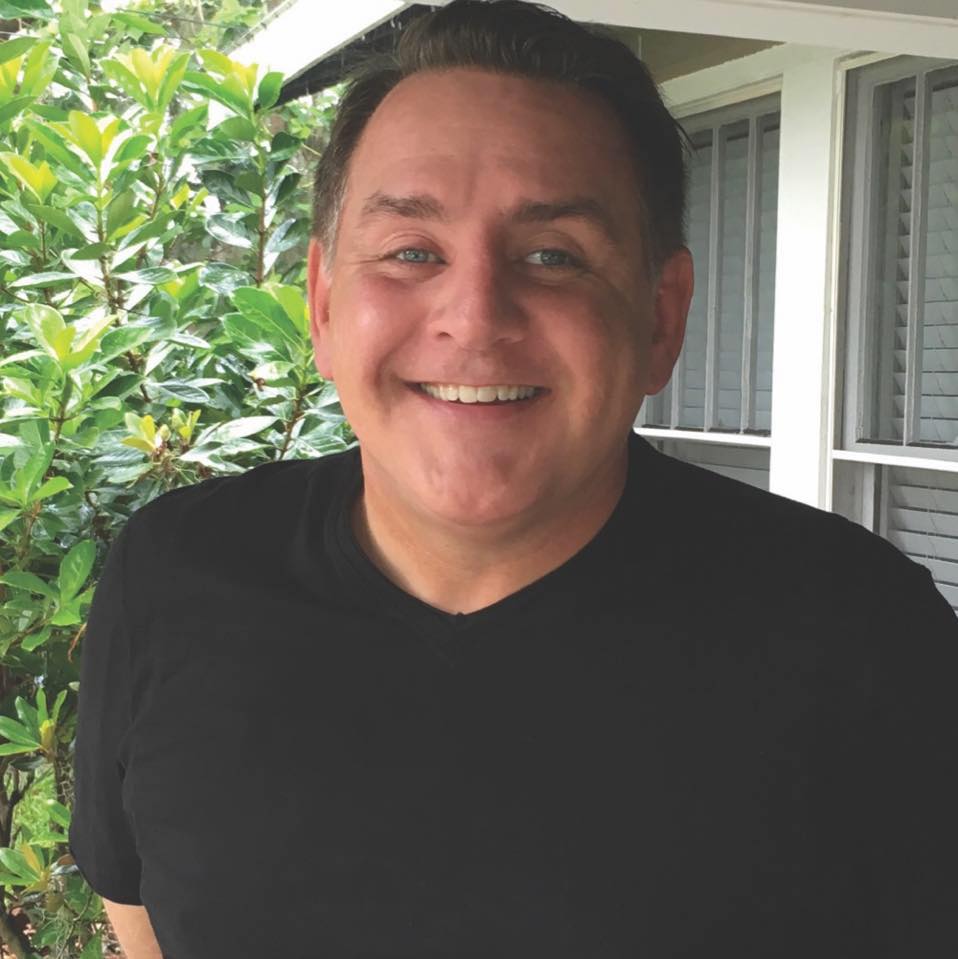 Born in Staten Island to Robert and Patricia (McKay) Mazzuki, Mark moved to Bradenton, Florida in 1990, where he opened a printing company with his parents. After teaching himself graphic design, he established his own graphic design business and developed into a highly respected, talented creative director. 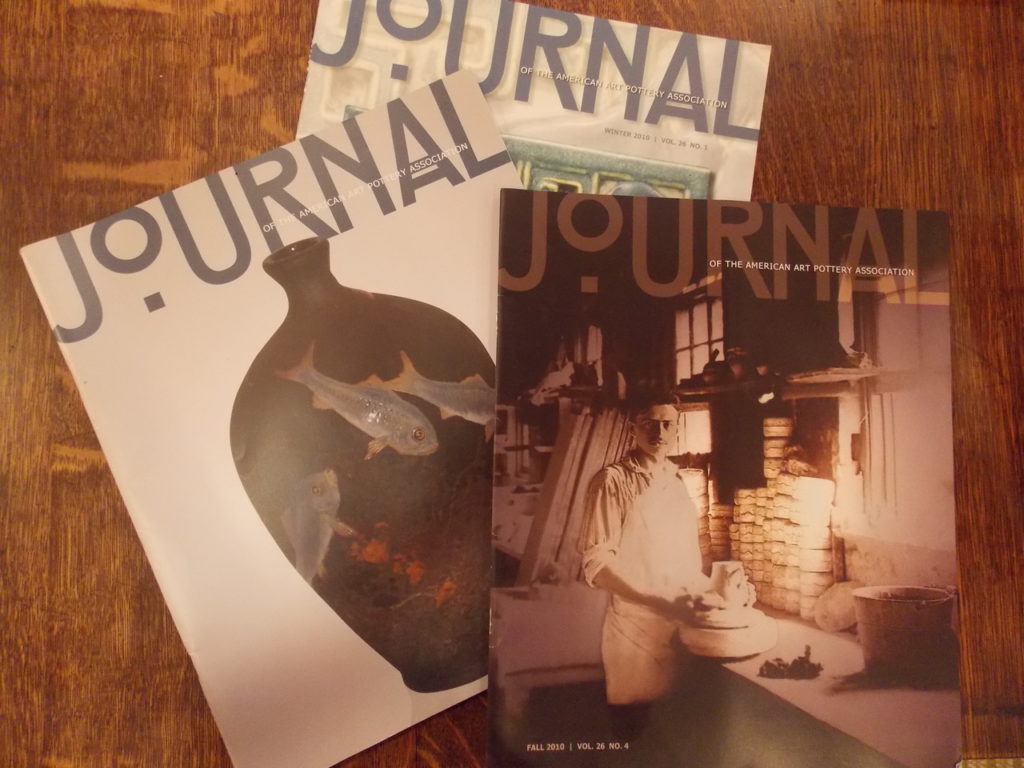 Mark deeply loved art pottery and was the current president of the American Art Pottery Association, as well as its chief designer. He later owned his own publishing company, Marlin Media Publishing, with his friend, Linda Carrigan. In his spare time, Mark loved to travel, play tennis, and collect art pottery. 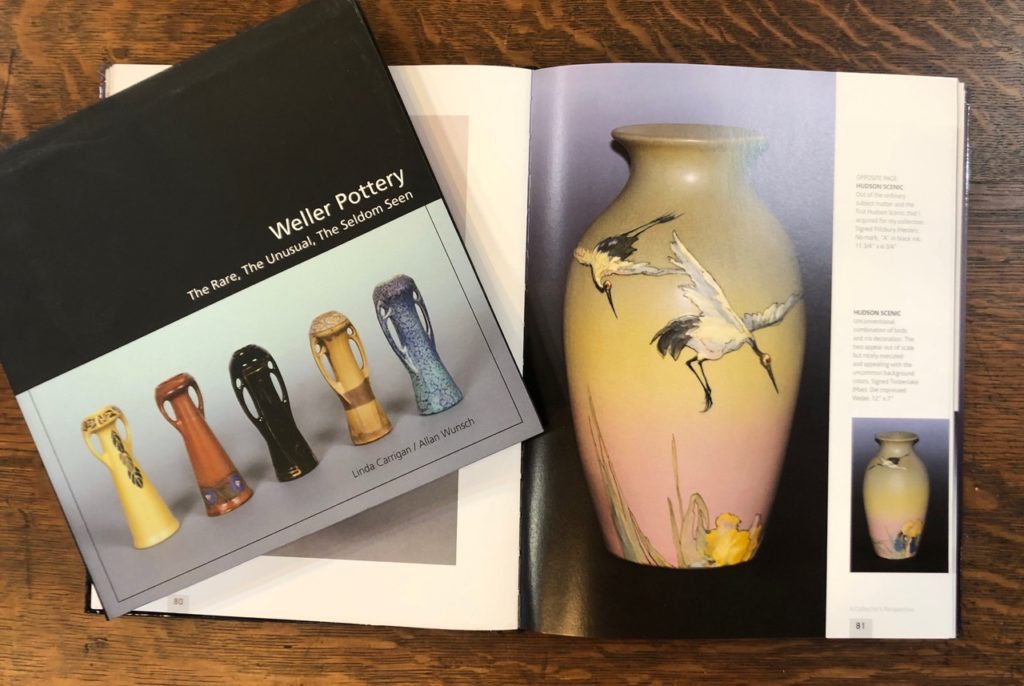 He was a kind a loving spouse to his wife, Leslie, with whom he was married for over 32 years, as well as an amazing father to his daughter, Victoria. Mark’s favorite saying was ”be kind,” and this was exactly how he chose to live his life. As was said, “A person so special, so kind, caring, and talented cannot have his life summed up in a few words. Mark will live in our hearts forever.”

As his close friend and publishing partner Linda Carrigan noted, “I lost my best friend, soulmate, business partner, and so much more. Mark was only a few years older than my son and daughter, and he fought an increasingly long list of cancers for over four years with grit, courage, determination, and good humor. In the end he was at peace with it all. He reminded me recently of all of his life’s many blessings: he was married to the woman he had been with since he was 14 years old; their daughter Victoria, who lives in Paris, was his pride and joy.” 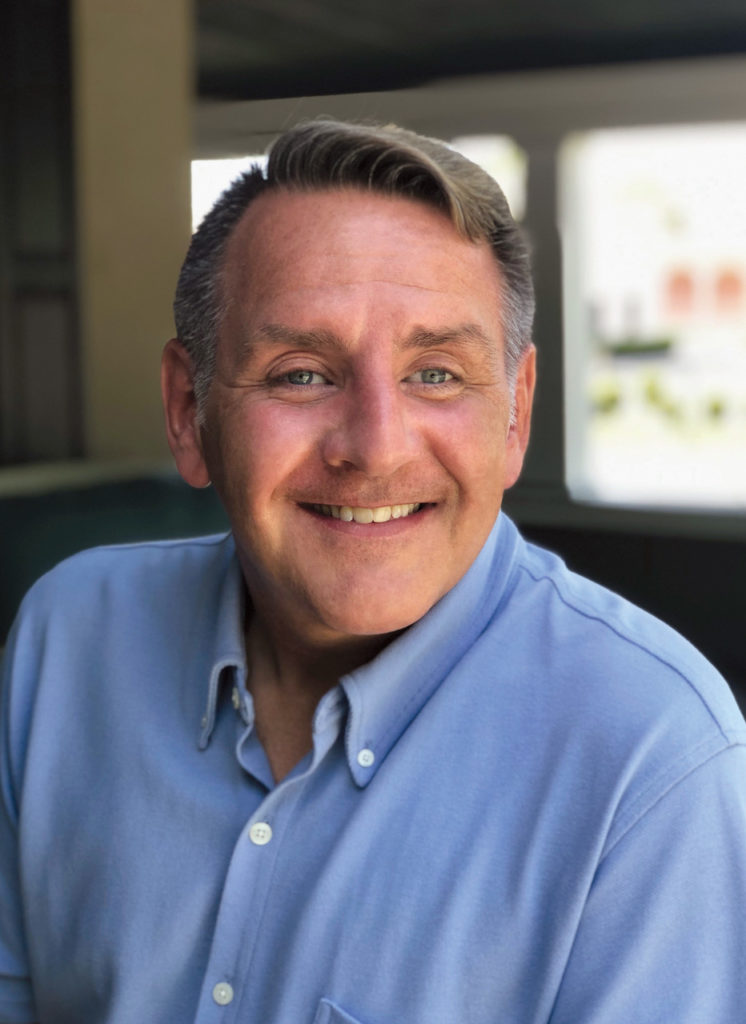 If you love art pottery, the finest tribute any of us can pay to Mark and his twenty years of dedication to The Journal is to go to www.AAPA.info and become a member and subscriber today.

“Do not pray for an easy life. Pray for the strength to endure a difficult one.” – Bruce Lee 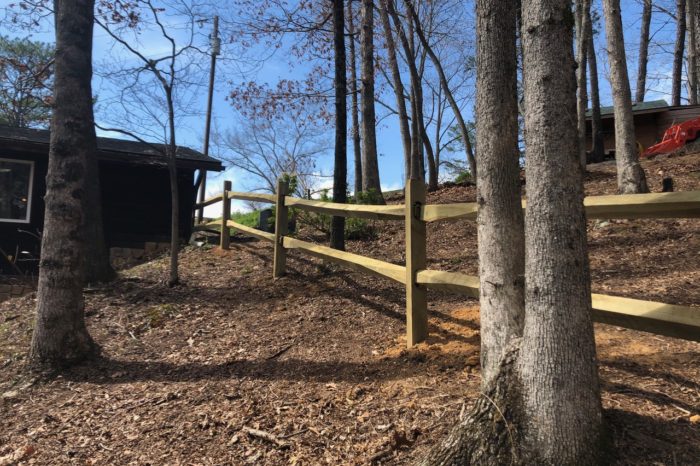