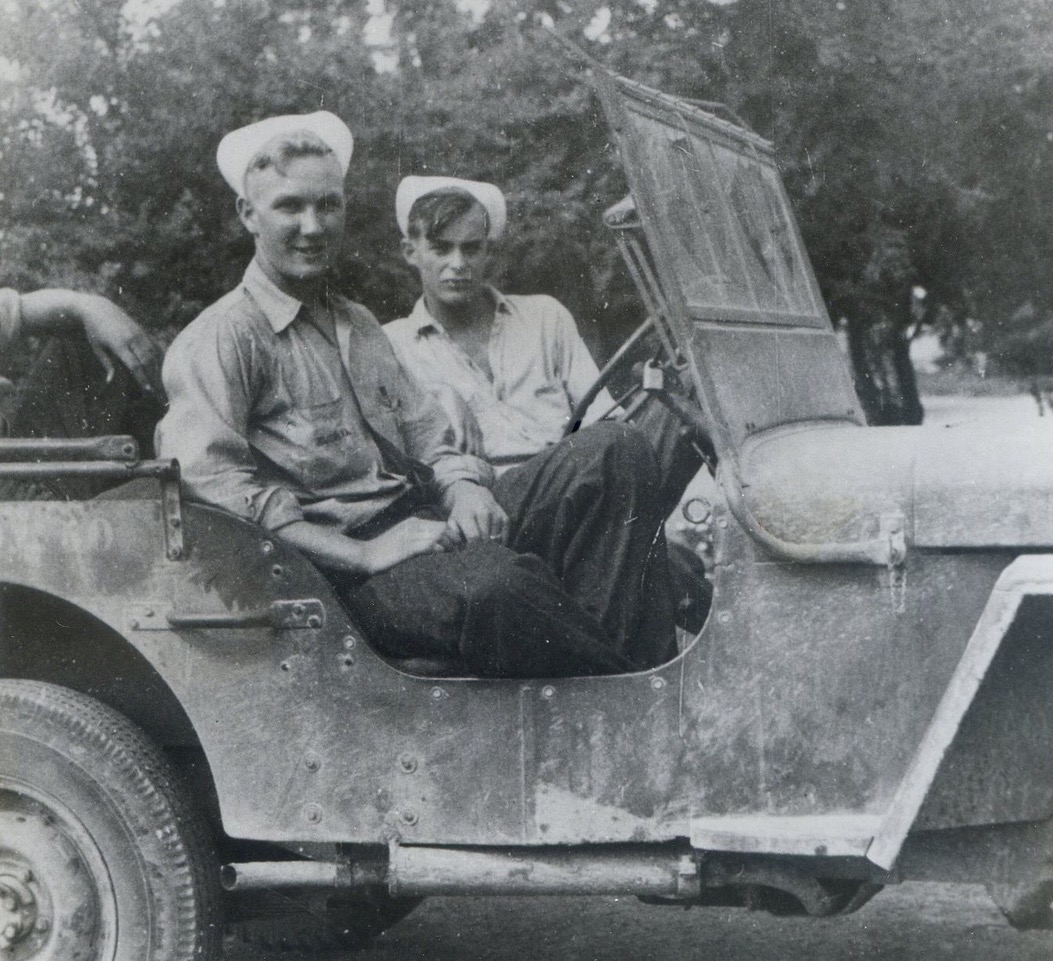 This article is a republication and has been edited to include archived images of the author’s father and family. Original date of publication: May 27th, 2012.

There will be hundreds of columns written this week on the meaning of Memorial Day, the least insightful of which will be this one. I never served in the military. I never laid down my pen and picked up a rifle. I never left my career, my friends and my family to defend the freedoms we enjoy here today. Life, liberty and the pursuit of happiness. Most of my life has been spent on the latter.

My father served. He graduated from high school in 1944 and enlisted in the Navy. He was assigned to one of the boiler rooms in the USS Chevalier and sailed into Tokyo Bay on August 26, 1945 as an escort for the USS Missouri, where the Japanese government officially surrendered to General Douglas Macarthur. 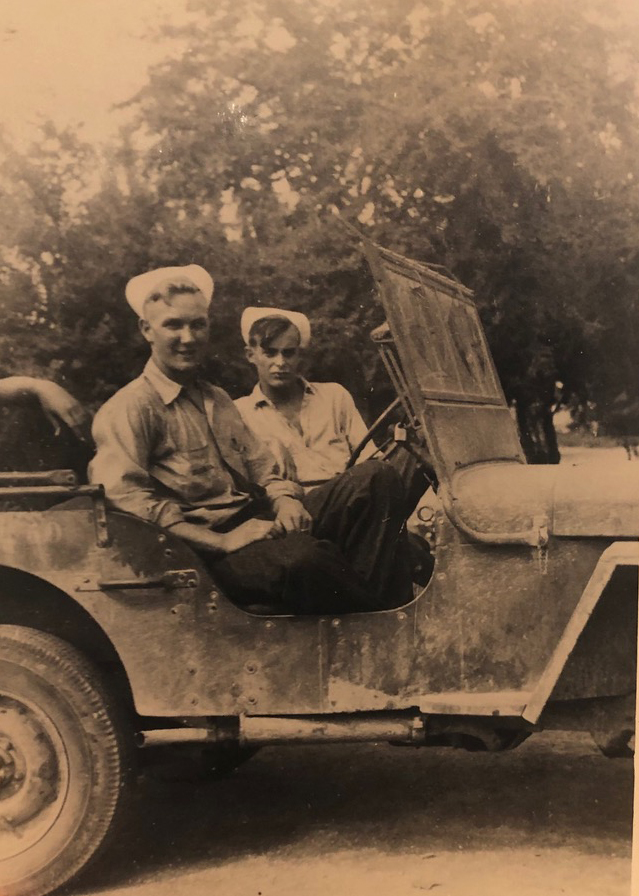 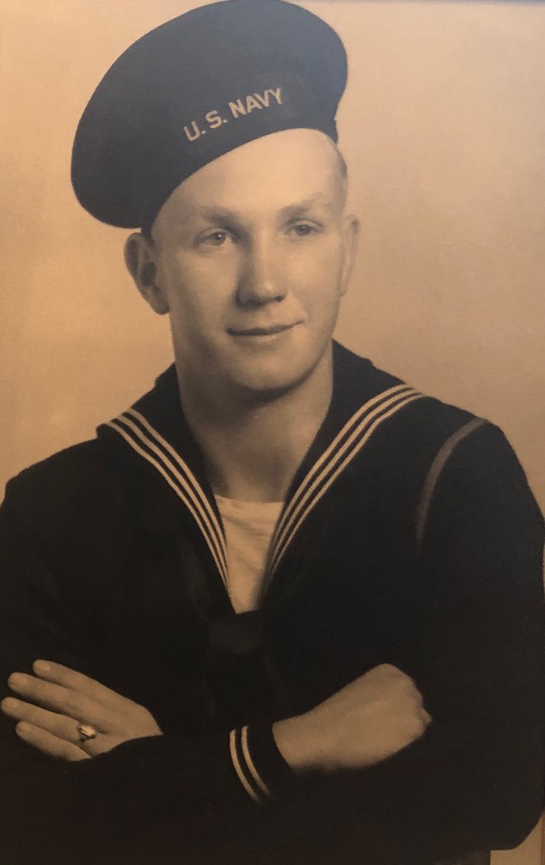 He returned home after the war, married his high school sweetheart, and quietly and modestly assumed a new set of duties, worries and responsibilities. To him what he had done was no different than what nearly all of his friends and classmates had done. One of my uncles had been a Marine, another fought in the Eighth Army in North Africa, pushing back the German forces led by Erwin Rommel and setting the stage for the invasion of Italy from the south.

As a group they never seemed to talk much about what each of them had been through, the friends they had made and had lost, the horrors of war they had witnessed. Even on Memorial Day, when they would pull on their parade uniforms, buckle on their heavy belts, adjust their hats and heft their M1 Carbines kept under lock and key in the closet of the Legion Hall, they would be more apt to be talking about the weather, the price of cattle and who hadn’t yet been able to get his last field planted.

Each year they would lead a ragtag band of awe-struck grade school students as we marched from the depot park out to each of the two cemeteries on the edge of town. There we would be led in a solemn ceremony to the graves of townspeople who, like them, had served in the military, and who on this sunny day in May, with robins chirping in the mystic silence of the swaying pine trees, would be honored with a fragrant bouquet of peonies, irises, and lilies of the valley carefully wrapped in the soft fronds of freshly cut ferns from my parents’ back yard.

We would return to the shade of our maple trees, find our baseball gloves left on the picnic table and begin tossing a ball around, hoping to coax our fathers and uncles into a pickup game. But more often they were content to sit on the lawn chairs, still wearing their parade uniforms as they popped open cold cans of Pabst Blue Ribbon beer carried up from the basement refrigerator by my father. Only then it seemed did the tenor of their voices change to a low murmur as one of them would start to talk about the war.

Sometimes we would creep closer to catch a story or two, but invariably when we were spotted the subject would shift back to soybeans and combines, the Indy 500 and the chance of rain later in the week. It was as if they were still protecting us, never wanting to bring into our peaceful sanctuary, into our Norman Rockwell lives of baseballs, bicycles and Barbie dolls, even the memories of what they had seen, what they had done and what they had sacrificed for us.

To my dad and hundreds of thousands of other dads, both living and those now at peace, we offer our sincere thanks. 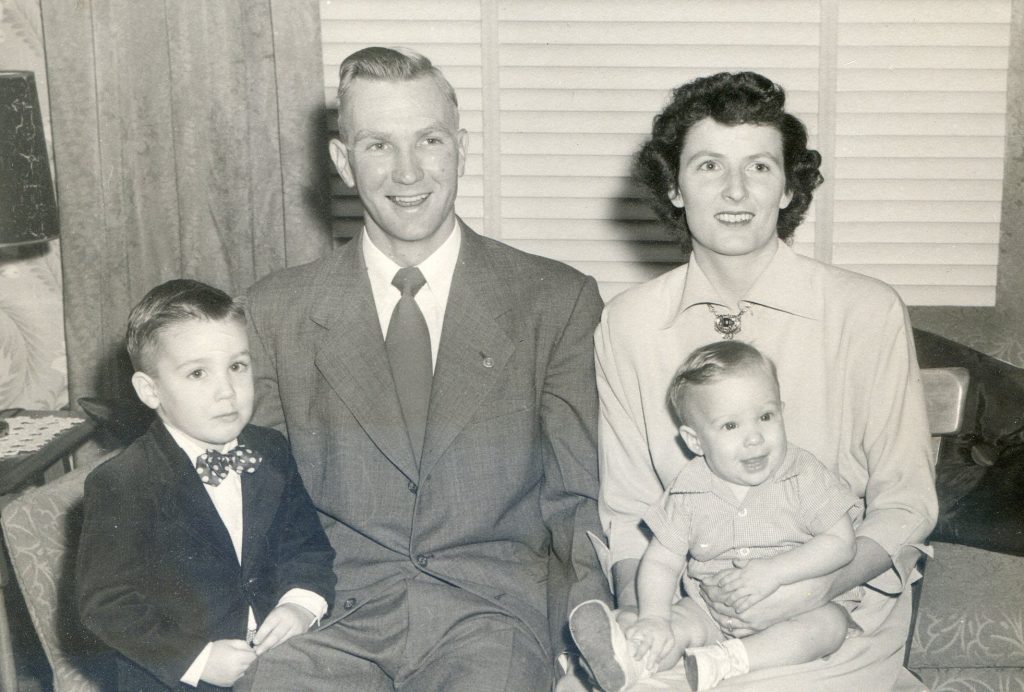 For our lives, our liberty and our pursuit of happiness.

Note: My father, William Albert Johnson, passed away on May 11, 2021. He was 95 years old. His obituary can be found at this site: 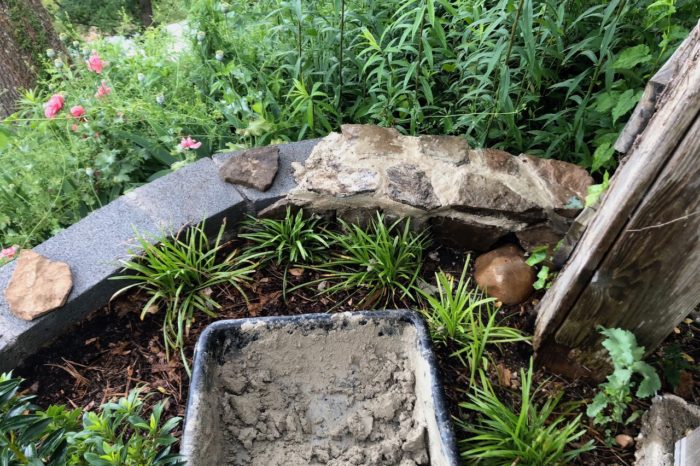