The Craftsman Gala will pay tribute to Robert A. Ellison Jr on Saturday, October 13th at the Mountain Lakes Club in Mountain Lakes, New Jersey. Vonda Givens, Executive Director of the Stickley Museum at Craftsman Farms, has graciously shared an essay that Mr. Ellison wrote. In this essay, Ellison details his life as an artist in 1960’s New York, how he would come to be a collector, and how he pays it forward and strives to educate others in American Art Pottery. Here is part two of Robert A. Ellison Jr.’s essay “Listening to Pots Speak.”

By Robert A. Ellison Jr.

Then, on January 16th, 1974 I encountered my first piece of George Ohr’s work. I was bowled over by it. The bulk of Ohr’s pottery had been stored in a barn in Biloxi, Mississippi since his death in 1918, and it came on the market in the early 1970s after being bought by a New Jersey antique dealer. The work was a revelation. It was quirky, frequently abstract, uniquely constructed, non-functional and fit right in with what I loved about the abstract expressionist art that I was involved in.

For about a decade I was possessed by a latent urge to research certain ceramic makers. I accumulated folders of information on Fulper Pottery and Charles Volkmar’s work, but I could never stop running around long enough to write – until George Ohr’s work stopped me in my tracks. I then felt that it was my mission in life to unravel the mystery of how he came up with the concept of turning a wheel thrown pot into an abstract sculpture in the early 1890s. In 1987, I wrote an essay, as a warm-up, called From Our Native Clay, a slim volume featuring examples of American art pottery from the collections of the members of the American Ceramic Arts Society, edited by Martin Eidelberg. I followed that up with an essay, entitled, “No Two Alike”: The Triumph of Individuality,” in the Mad Potter of Biloxi, 1989, along with co-authors Garth Clark and Eugene Hecht. In 2006, I published my own book on Ohr, entitled George Ohr, Art Potter, using my own photography. My bond with Ohr has grown stronger. At the present, I am working on a book, SHAPES FROM OUTTA NOWHERE, that is dedicated to Ohr and his work, that contains all the asymmetrical ceramic shapes I could find from the period 1890-2018. I feel strongly that his work has not been sufficiently recognized for its contribution to ceramic history, as well as art history.

I continued to collect a wide range of art pottery until 2009, when I made a gift of nearly 300 pieces to the Metropolitan Museum of Art, because I wanted those ceramic works to educate others as they had educated me.

My long-time friend Nonnie Freylinghuysen, curator of decorative arts at the Met helped me select the works in the gift. She and her team installed all the pieces on the newly constructed Mezzanine over the Englehard Court in the American Wing. I was amazed: from their home on my crowded wooden shelves to their new home, levitating on spacious glass shelves, was a complete transformation.

My gift, while not all inclusive, covers a wide swath of the American art pottery period as well as the Arts and Crafts period, and in depth for many makers. Go there for your introduction and education in American Art Pottery. OR if you prefer to learn at home by reading a book, The Met is publishing a book on my gift collection entitled, American Art Pottery, The Robert A. Ellison Jr Collection. It is due to be published on September 25th, 2018.

“…I made a gift of nearly 300 pieces to the Metropolitan Museum of Art, because I wanted those ceramic works to educate others as they had educated me.” Robert A. Ellison Jr. 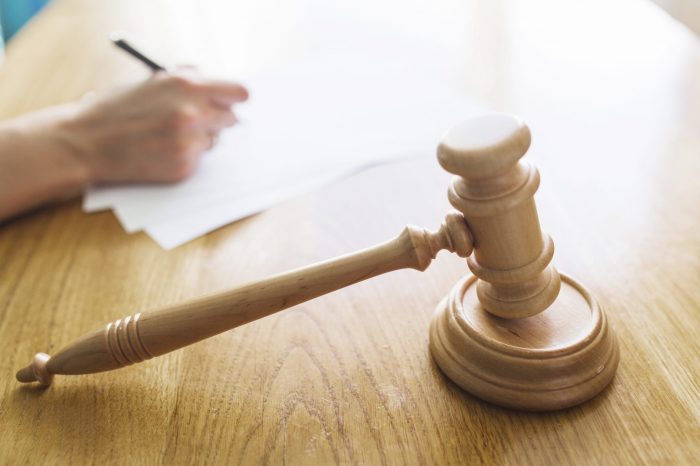