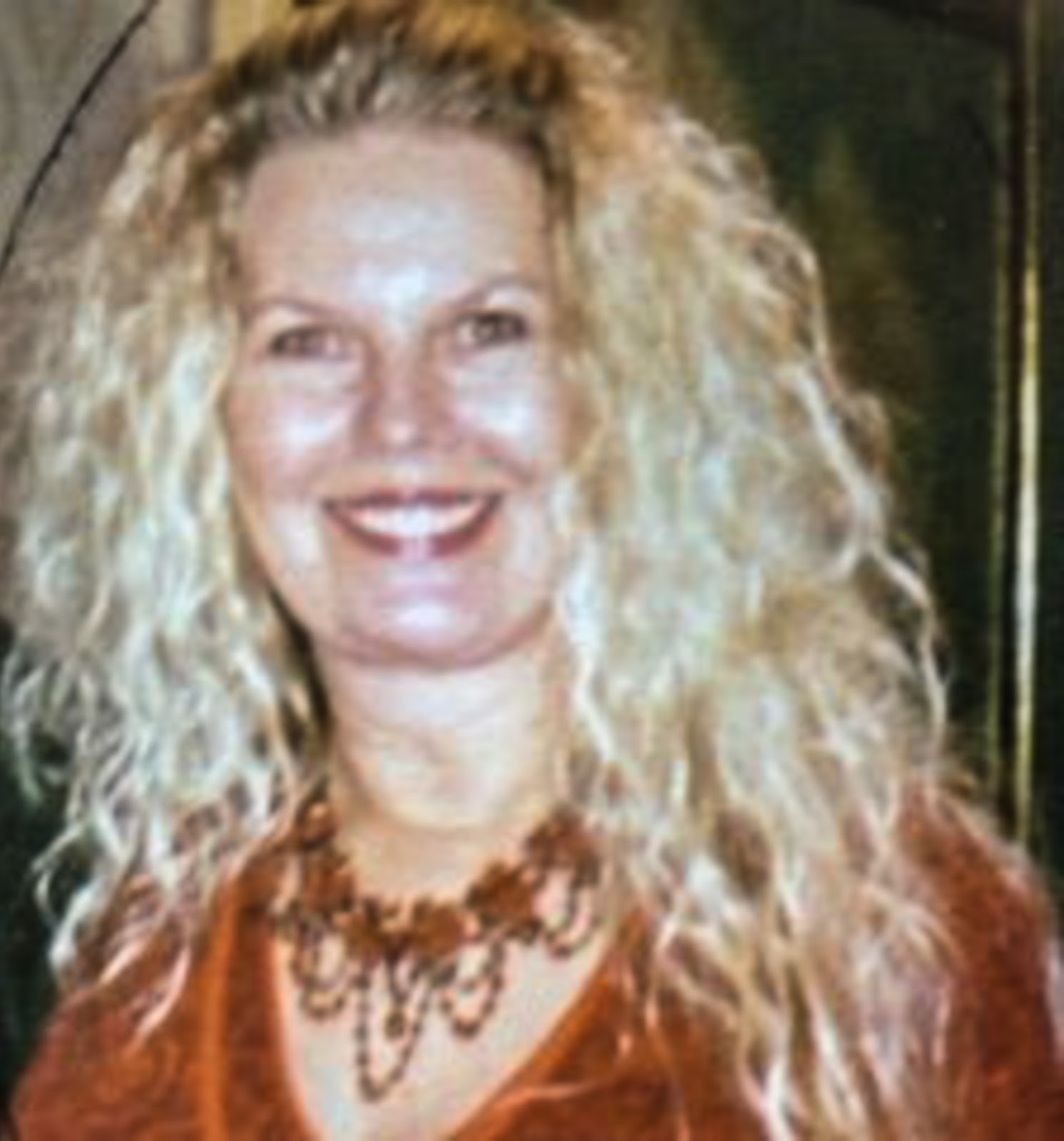 It isn’t often in the Arts and Crafts world that someone is known simply by their first name, but anyone who had the good fortune to know Penelope Clourtier immediately understood why to her friends she was always “Penelope.”

And our dear Penelope passed away two weeks ago after a long battle with lung cancer. 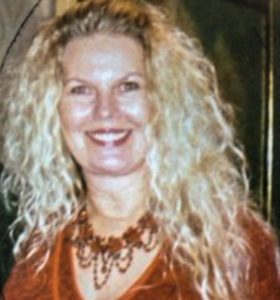 Like so many of my friends, I first met Penelope at the Grove Park Inn Arts and Crafts Conference (pictured below), which she attended for several years. She had begun in the Arts and Crafts field as a dealer with her then-husband Dane Cloutier, but she was drawn to the idea of organizing shows in California.

After returning home from one of the Grove Park Inn conferences, Penelope called me, asking how I would feel about her starting a West Coast version of an Arts and Crafts conference. Having long believed the old adage that the best thing to happen to an antiques shop is to have another one open next door, I gave her my encouragement.

Over the course of several years, as Penelope sponsored Arts and Crafts and pottery shows in San Francisco and Los Angeles, we spoke regularly, as I gave her advice and tried to help her avoid some of the mistakes I had made in my early years at the Grove Park Inn. When she hosted an Arts and Crafts conference at Disney’s Grand California Hotel, designed and furnished in the Arts and Crafts style, I accepted her invitation to deliver a seminar. 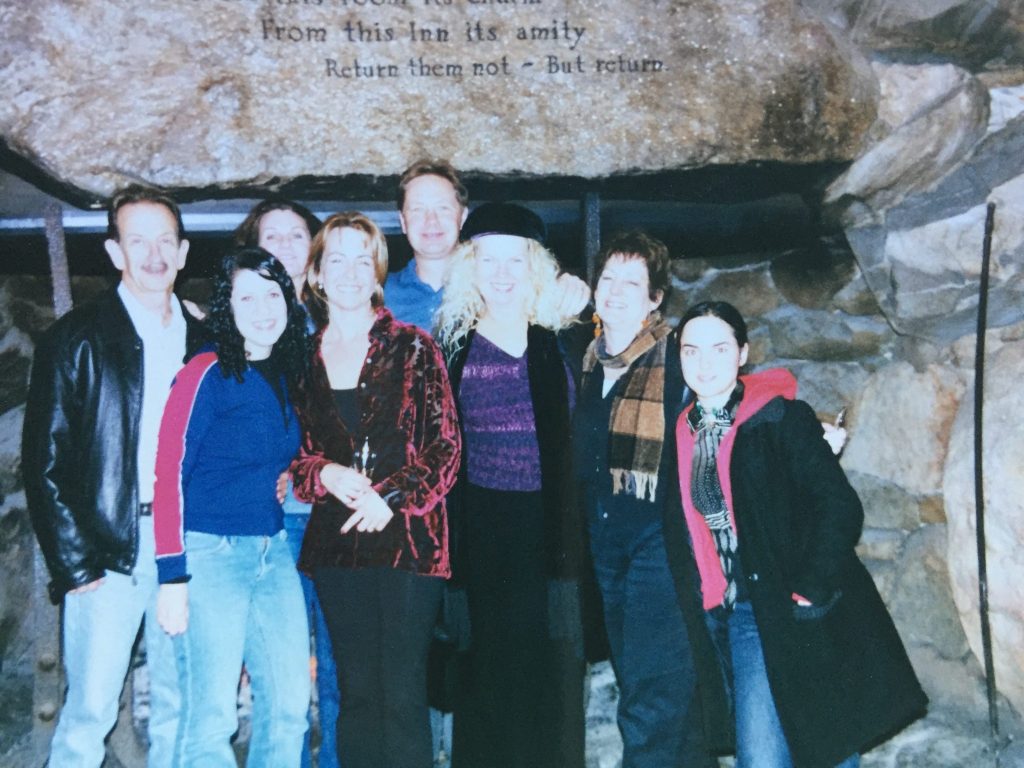 She always was, as her friends will attest, “vivacious, beautiful, and enthusiastic.” As another friend recently wrote, she was “in equal measures, Janis Joplin and Judy Collins, with a touch of Mama Cass. Penelope was the quintessential “California Girl.” Truly incandescent, she illuminated every room, and improved every mood. Dreamer and doer, protector and mentor, she acted in my life in many and marvelous ways. My first journey to the West Coast, my first professional speech, my first visit to Disneyland — all were the result of her intercession.”

Penelope touched more lives than she ever knew, introducing thousands of people on the West Coast to the Arts and Crafts style and movement. While we will all miss her smile, her hugs, and her unbridled enthusiasm, we can look back, fortunate that she passed through our lives, knowing that before she left, she made a difference. 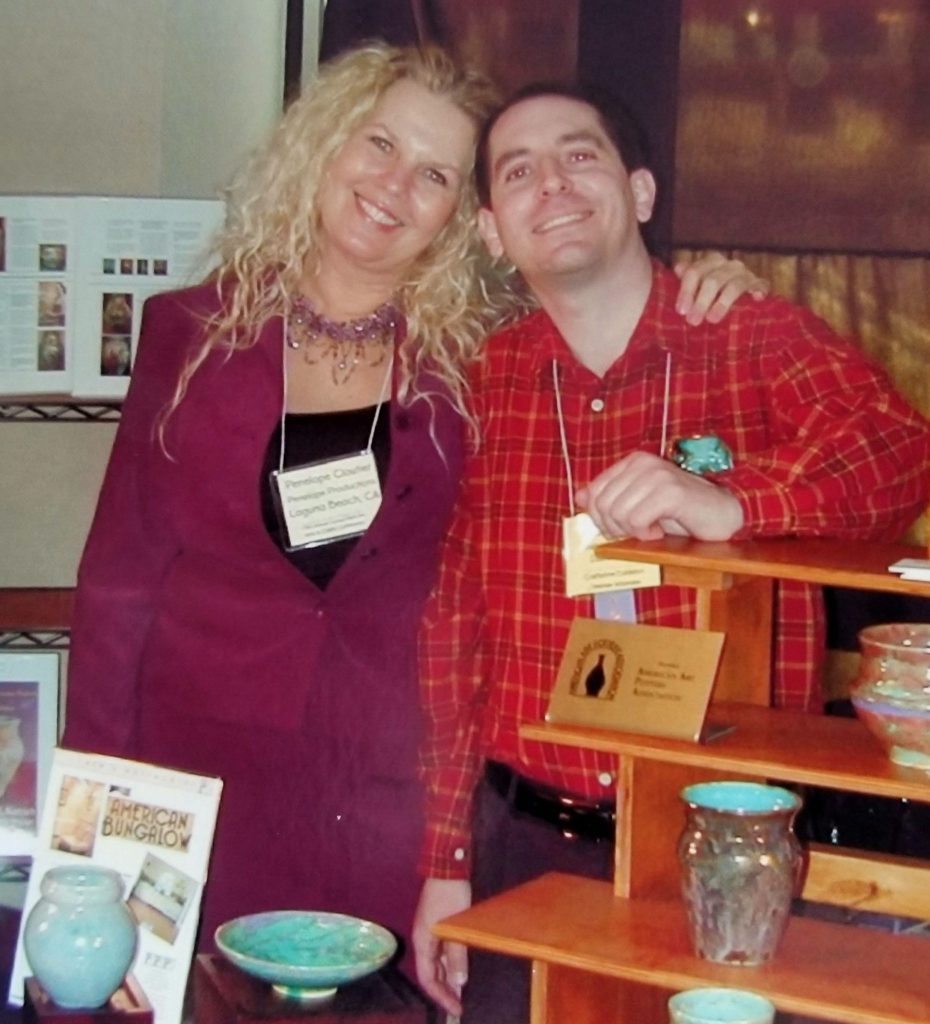 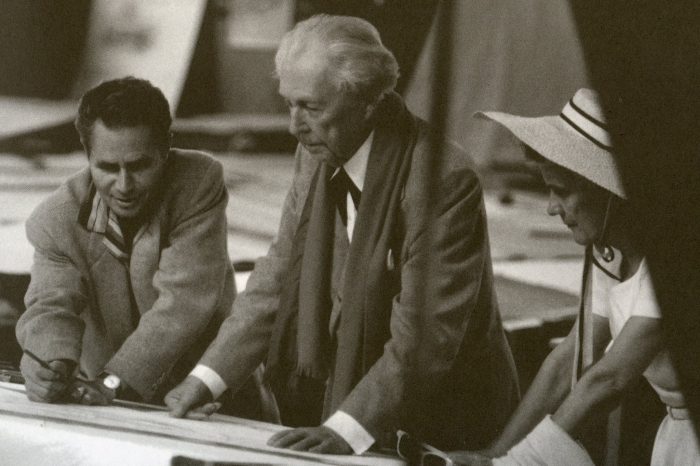