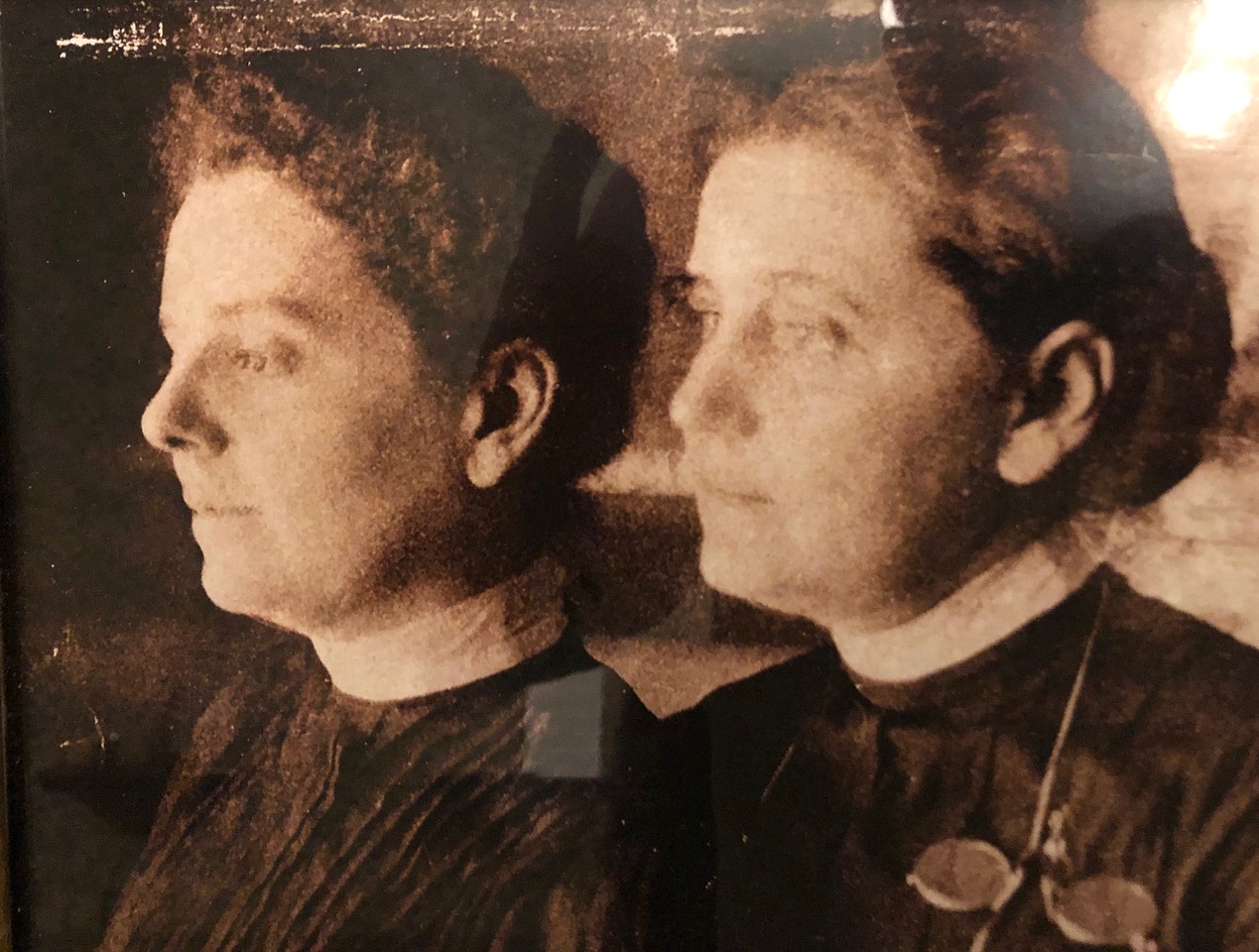 In our often-frenzied pursuit of the “objects” made by Arts and Crafts craftsmen, we often forget about the “objectives” of the Arts and Crafts reformers. Along with their goal of raising the status of craftsmen to that previously bestowed only on artists, a small group of ardent social reformers sought to improve the lives of the lower classes, many of whom were newly-arrived immigrants trapped in toxic working and living environments. Among the educational tools which the reformers utilized were manual arts classes, in which young men and women were taught the practical skills necessary to produce Arts and Crafts furniture, metalware, pottery, and textiles. 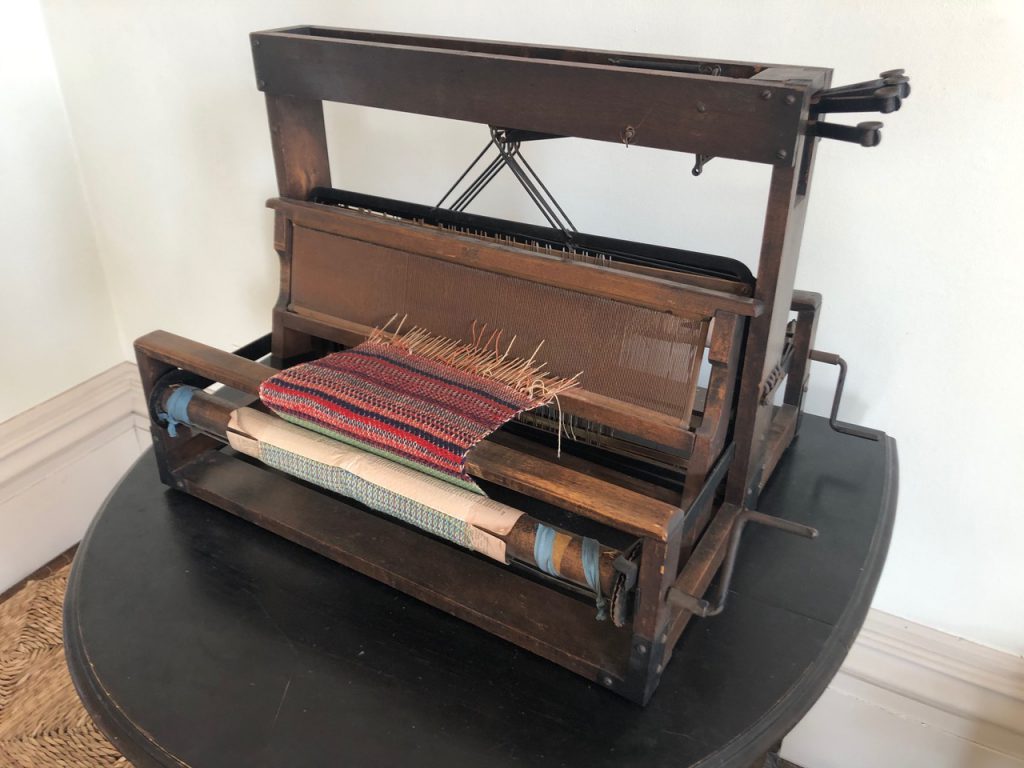 A few weeks ago, on my way from downtown Chicago to O’Hare Airport, I had my Lyft driver drop me off at the Hull-House. Originally an 1856 stately brick mansion built by real estate developer Charles Hull, in 1889 two young social reformers, Jane Addams and Ellen Starr, leased the empty house. They envisioned it serving both as their home and as classrooms, where they soon began teaching immigrant children and their mothers basic life skills, from reading and writing to manual arts, home sanitation, and women’s rights. 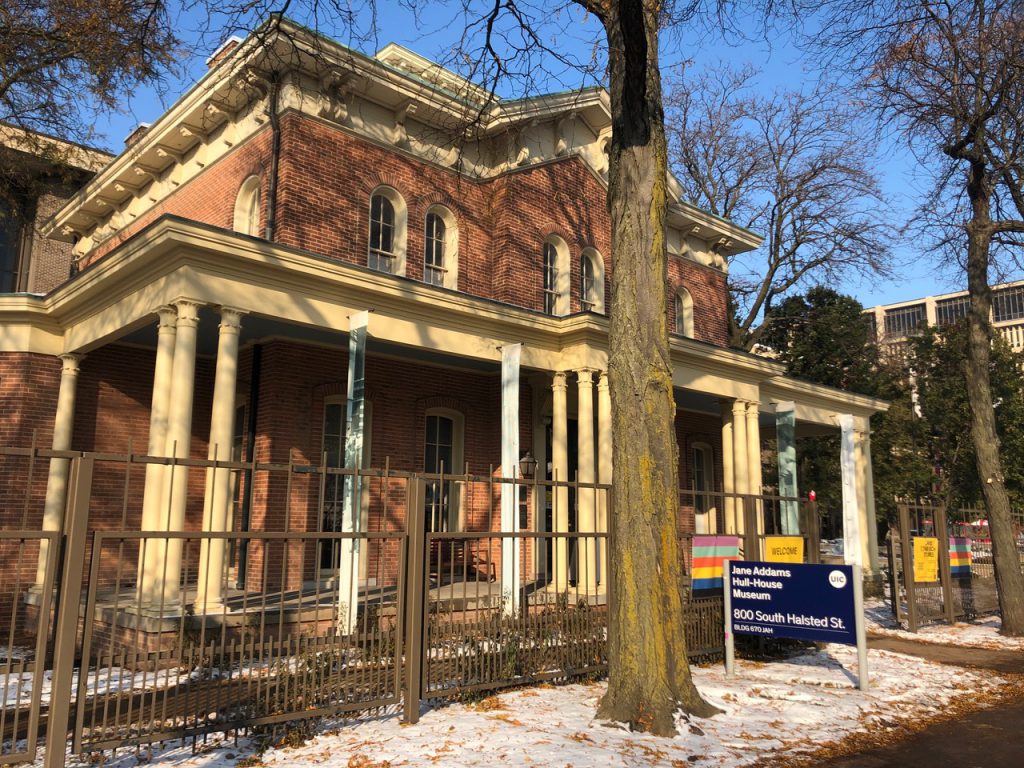 Addams and Starr were determined activists. They cornered Chicago politicians and coerced wealthy socialites into providing the financial support necessary to expand their educational programs and their facilities. What began in the living room of the Hull-House in 1889 had by 1911 grown to 13 buildings covering nearly an entire city block. Indicative of their persuasive powers, Addams and Starr recruited teachers who not only paid for their room and board at the Hull-House, but who also taught classes without pay.

Like the other women of the inner circle at Hull-House, Jane Addams and Ellen Starr remained unmarried their entire lives. Each came from wealthy families and could easily have retreated to their family mansions, enjoying the comforts bestowed by their social status. Instead, they invested their inheritances in the Hull-House project, with no concern for transforming it into a profitable business enterprise. 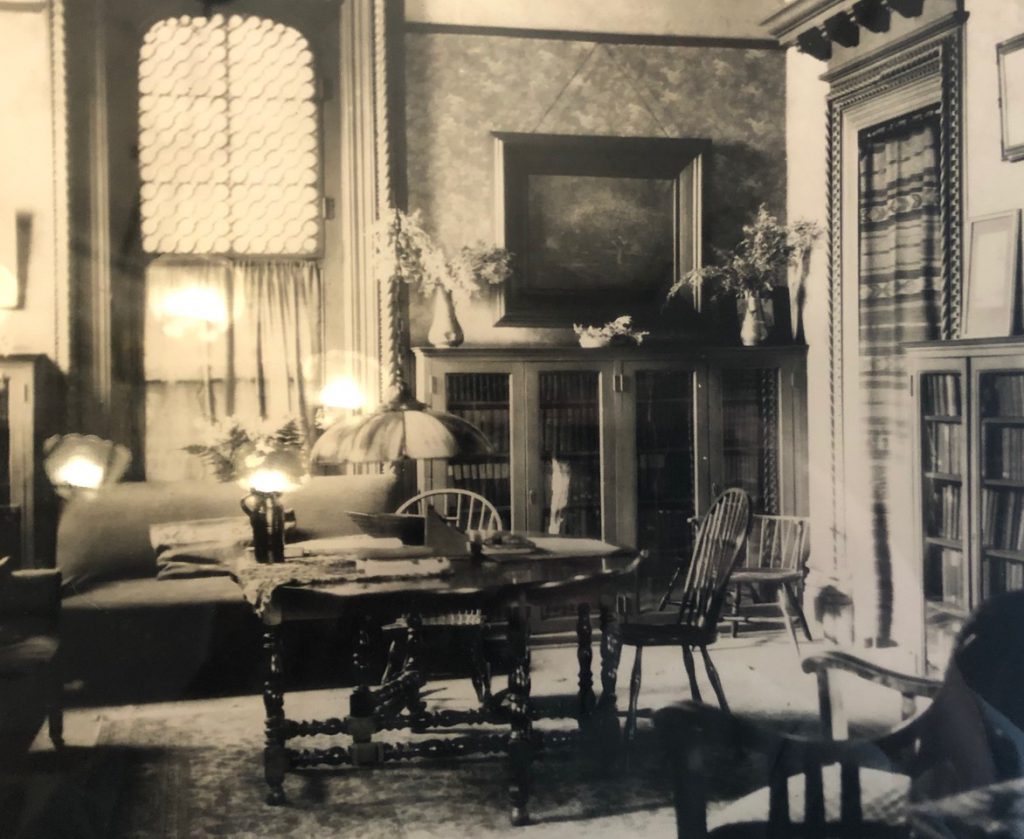 On that chilly Thursday morning, I was the only visitor wandering through the expansive rooms of the Hull-House. I left my briefcase and overnight bag beside the desk which was staffed by a polite but bored college student, who reluctantly looked up from his iPhone as I circled through the high-ceiling rooms, passed the tiled fireplaces, and walked up the grand staircase to the second-floor bedrooms. The curated display cases had little appeal to me that day, as I came seeking a glimpse into the lives of Jane Addams and Ellen Starr, curious about their motivations, their sustained intensity, and their personalities. 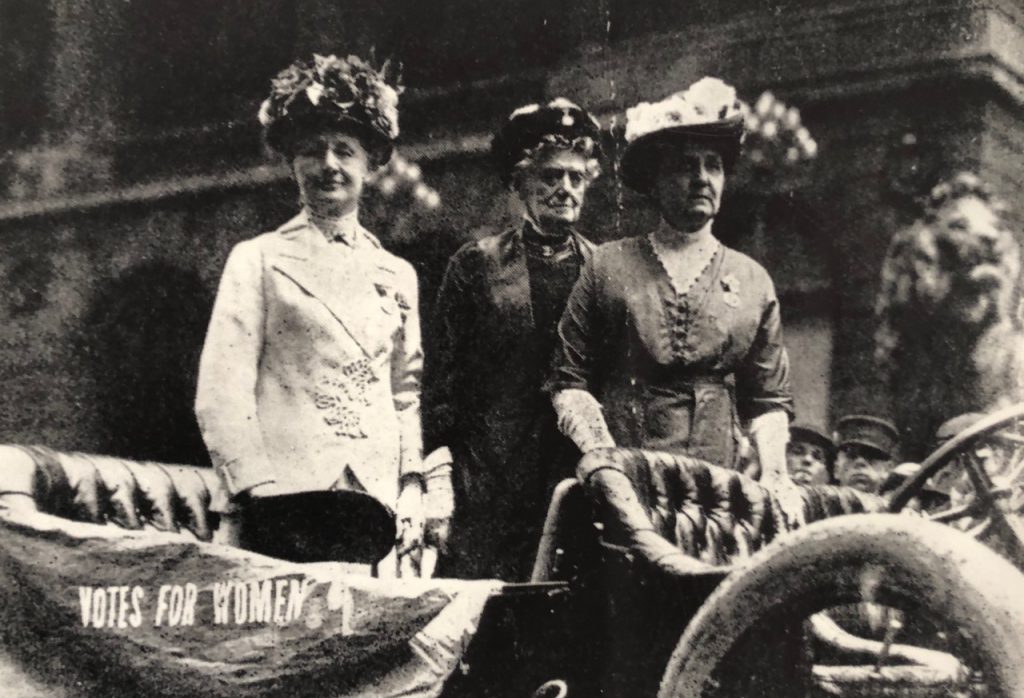 History books are lined with pictures of an elderly, stoic Jane Addams (right), looking like a combination of Queen Victoria and Winston Churchill, a stout and spartan warrior whom no one dared debate or disagree with. But like all of our Arts and Crafts models, she and Ellen Starr were once young. They laughed, they danced, they sang, and they loved. But, because of the social restraints of the era in which they lived, they remained protectively private within the fortress of the brick-walled Hull-House. 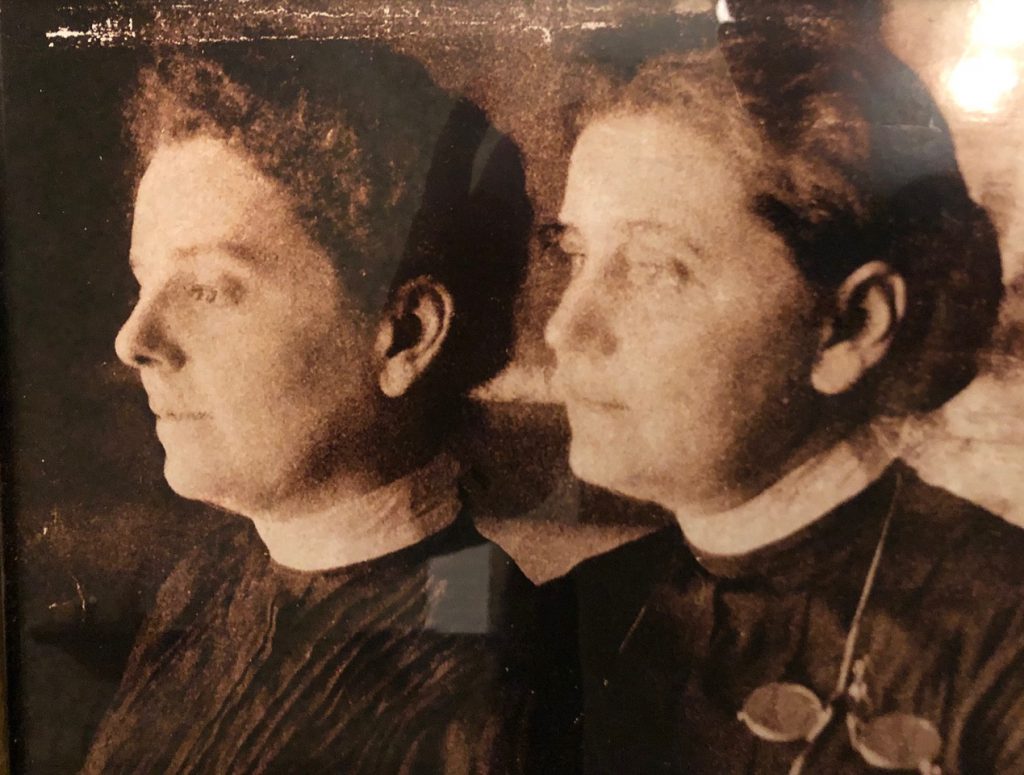 You have to peer closely into the histories, the exhibits, and the displays to catch even a glimpse of these young women, who undoubtedly had those days when they were glad the last runny-nosed child had gone out the door, who could then wind up the Victrola to listen to some Scott Joplin, who would fall back into their Morris chair with a glass of wine, and share their day with their partners.

For first and foremost, they were, just like you and me, real people.

And when we see that, we will appreciate even more their sacrifices and their achievements.

“America’s future will be determined by the home and the school. The child becomes largely what he is taught; hence we must watch what we teach, and how we live.” – Jane Addams 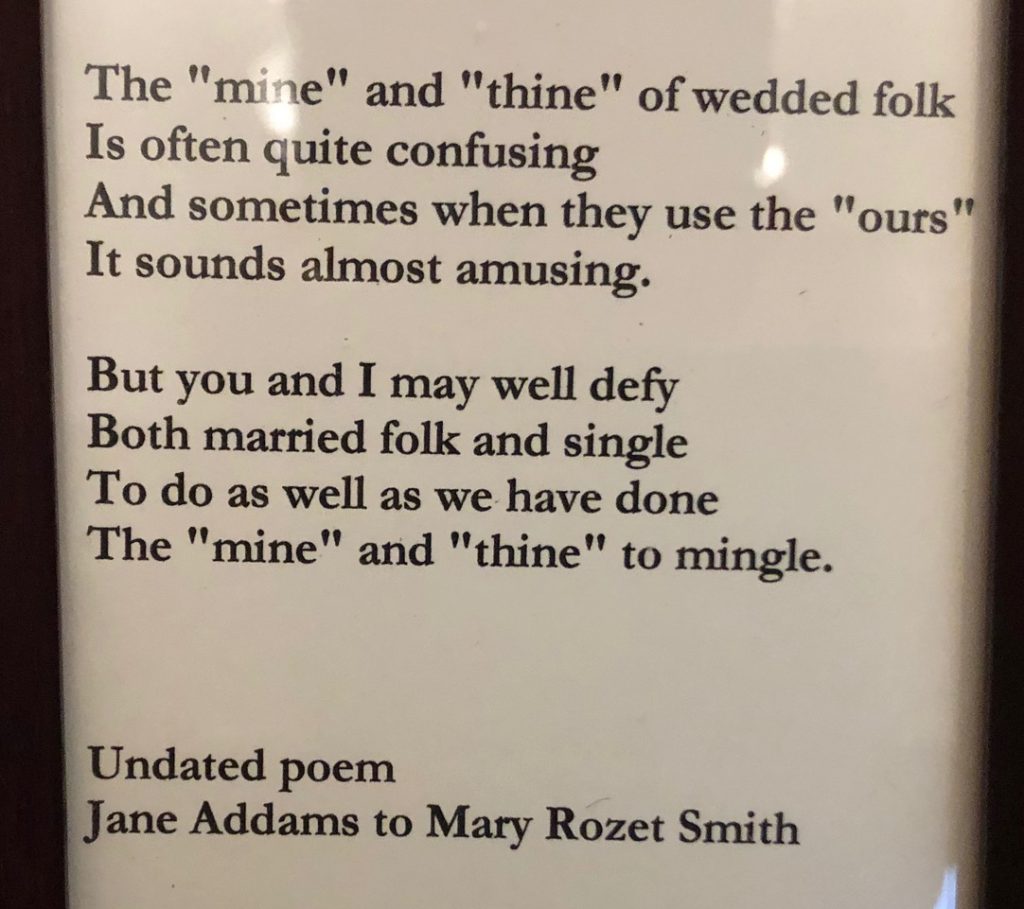 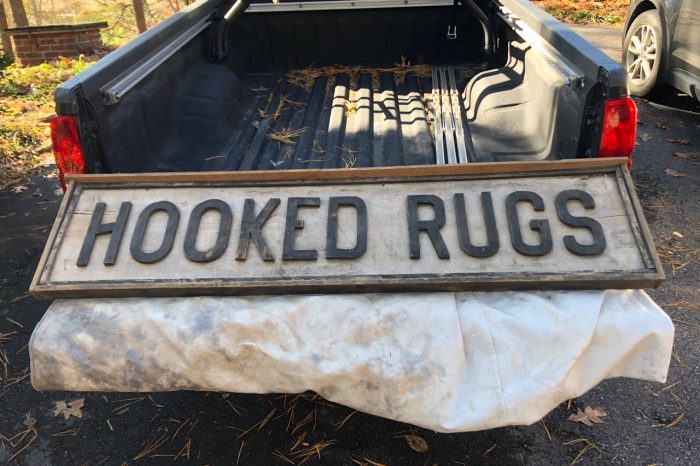