I first got word of Paul Duchscherer’s passing as I was standing in front of an antiques shop south of Indianapolis last week. Like so many of you, I had come to know Paul through the annual Arts and Crafts Conference at the Grove Park Inn, where he always volunteered to serve as a speaker, small group discussion leader or workshop teacher. His expertise covered Arts and Crafts architecture and history, but his passion was Arts and Crafts gardens and landscape design.

Paul had called me shortly before last February’s Arts and Crafts Conference to let me know that the brain tumor his doctors had discovered would prevent him from being able to fly from San Francisco to Asheville for the conference and his landscape design workshop, which was always the first workshop to fill up each year. Always the eternal optimist, he made it clear that he was planning on returning in 2018 so that he could again teach his workshop and see so many of his Arts and Crafts friends.

His optimism never wavered, even as his conditioned worsened and the pain increased in recent weeks. Already the author of 17 books, he was anxious to finish his next one, the story of his own personal journey. When he was unable to write, he dictated his experiences to a friend who took down every word for him.

Afterwards, as I stood outside the antiques shop with my phone in hand, I could close my eyes and still hear Paul’s laughter coming from inside the room where his workshop was being held, or in one of the Grove Park Inn’s hallways, where Paul always attracted a crowd of friends and admirers. Regardless where he was, he was always smiling, always passionate about whatever was being discussed, always compassionate for everyone else’s challenges.

While I knew that death had released Paul from the intense pain he had been experiencing in recent weeks, I still hated to hear the words, for like so many of his friends, I always expected to see him once again, even in the face of insurmountable odds.

I slipped the phone into my pocket and stepped into the shop, but right then I could have walked past a piece of Grueby pottery and not have recognized it. But a few steps down the main aisle I stopped before a bookcase and began scanning the titles, something I don’t often do when I’m quickly browsing a shop while on the road.

It was as if I knew what I was about to find: Beyond the Bungalow, written by none other than Paul Duchscherer.

And just as I also somehow knew to look for it, I opened it to the title page and there beneath his name Paul had also penned, “Savor the journey.” 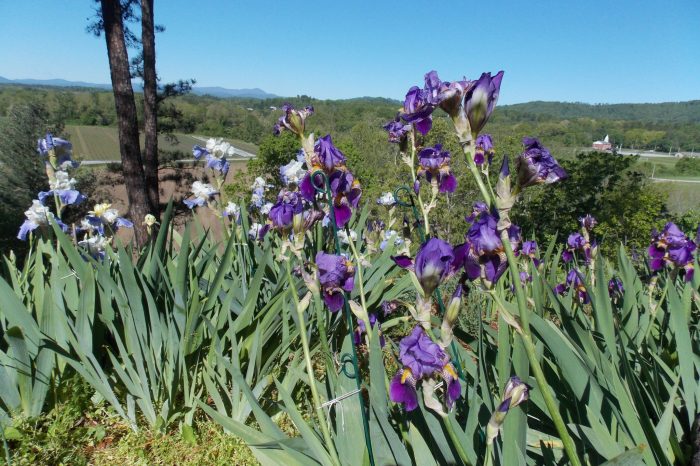