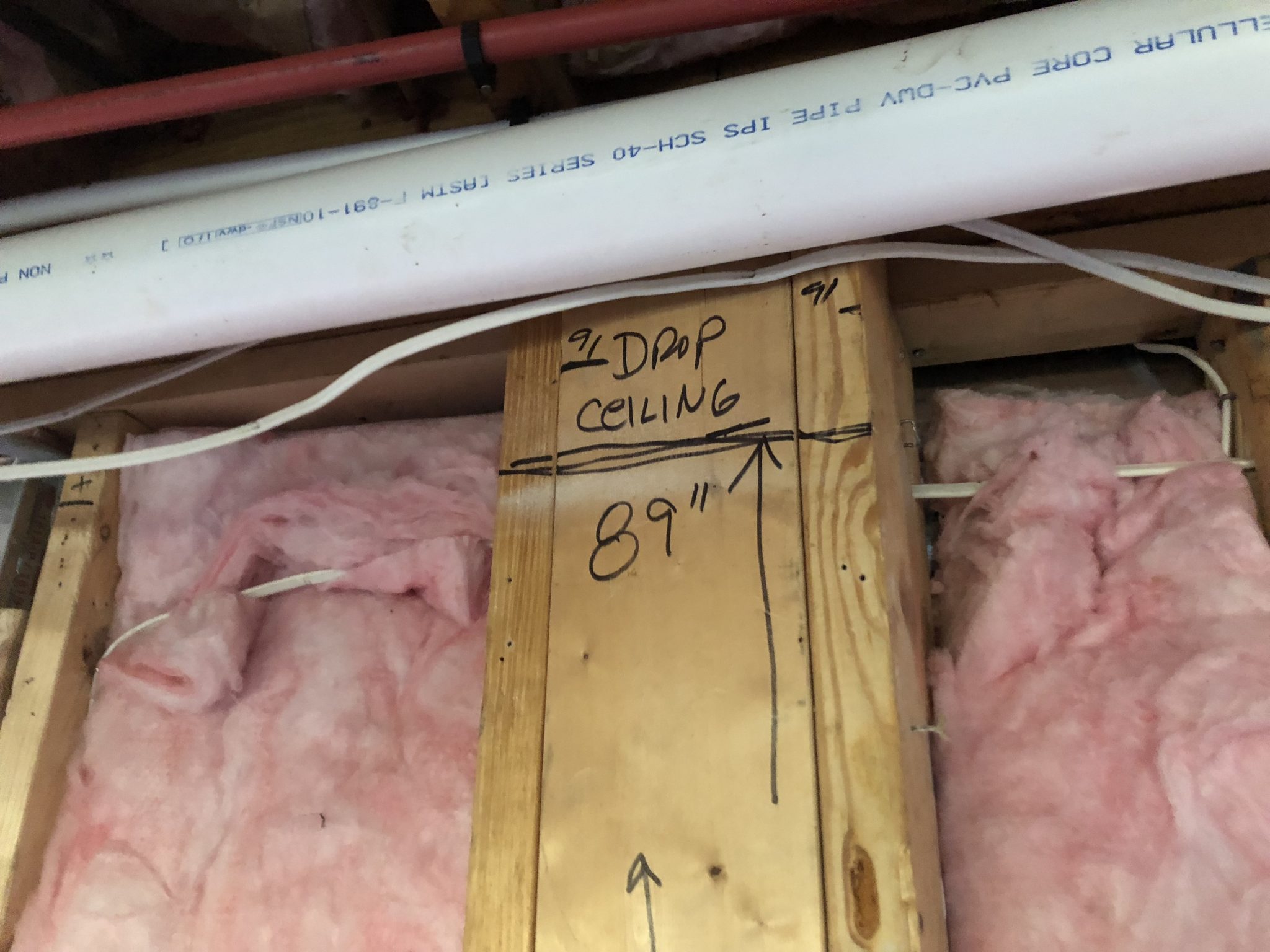 With any remodeling project of considerable size, you will have designers, carpenters, electricians, heating specialists, and plumbers – plus one additional participant:  your building inspector.

Building inspectors often get a bad rap, for like police officers they are charged with enforcing the law, in our case the building codes. My first experience with a building inspector was several years ago, when I bought a small lot on Lake Lure before it became famous for “Dirty Dancing” and “Last of the Mohicans.” When I realized it would take me years to be able to afford the contractors who specialized in building houses on Lake Lure, I decided to build one myself. It took me two years, but in my defense, I estimate I spent a year just standing on the deck with a hammer in my hand watching the geese skim over the lake.

Each of my rough-in inspections passed easily, but when the day came for our final inspection, my assistant Gus Adams, who now has his own construction and remodeling company in Asheville, and I were visibly nervous, as we had no idea what to expect. And we knew we had made a slight miscalculation. The building code called for a 36-inch wide stairway to the second floor, but I had forgotten to add the half-inch sheetrock covering the stairway walls, so our stairway was actually 35 inches wide.

The inspector showed up just before noon and we met him on the deck, where we exchanged pleasantries. After a few minutes he asked to see the signed approval sheets for our rough-in framing, heating, electrical, plumbing, and insulation inspections. I had them ready and handed them to him as we still stood there on the deck. He glanced at each, stepped to the doorway, glanced around, and announced, “Looks fine.”

After he signed our final inspection form, I had to ask, “Why no walk-through?” 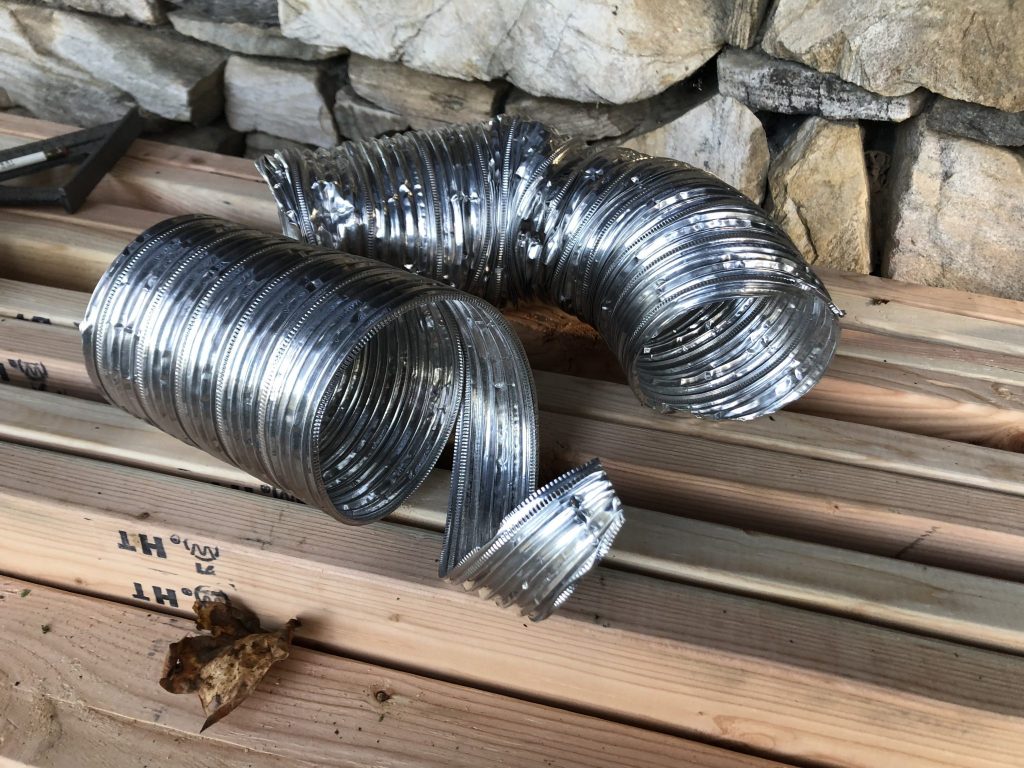 He looked at me with a smile. “This is your house, right?”

He handed me the signed form. “I don’t have to worry about you guys. You got no reason to cut corners on a house you’re going to live in. It’s the contractors I have to keep tabs on.” 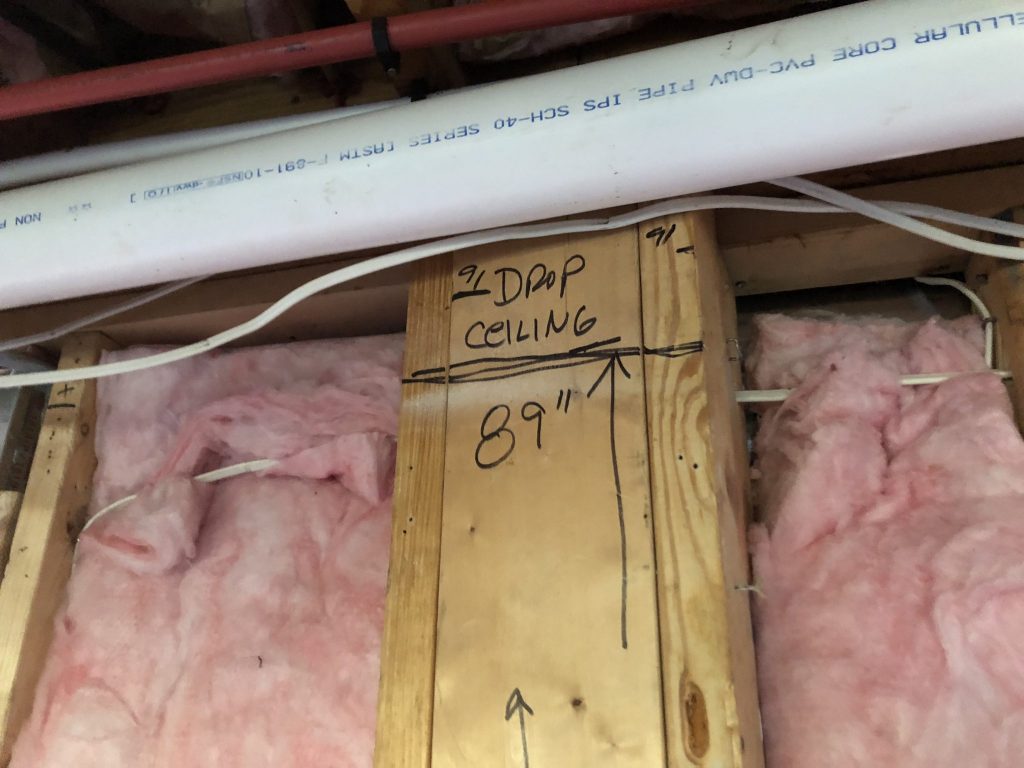 Twenty years later and the attitude is still pretty much the same, although inspectors do have a responsibility to protect future owners from not-so-bright homeowner-contractors. I, for instance, assumed from reading the package at Lowes that flexible aluminum ductwork was suitable for venting our dryer to the outside of our house. Turns out in our county only rigid ductwork can be used behind sheetrock. The reasoning is for my own protection:  the ridges on the inside of flexible ductwork can catch lint, which can then catch fire. Rigid ductwork is smooth, hence it does not trap any flammable lint.

Our astute inspector caught my error, explained to me why I had to replace the flexible ductwork with smooth ductwork, and advised me to call for a return inspection once I had. Technically, building inspection departments charge homeowners for return inspections, but this time they took pity on me. The ductwork change didn’t take me long or cost that much, and now I have a bit of valuable trivia to share:

Did you know that more house fires are started by improper dryer venting than by Christmas lights, fireplaces, electrical wiring, or stoves?

“It is just as desirable to build a chicken house as to build a cathedral.” – Frank Lloyd Wright

All pictures courtesy of Bruce Johnson 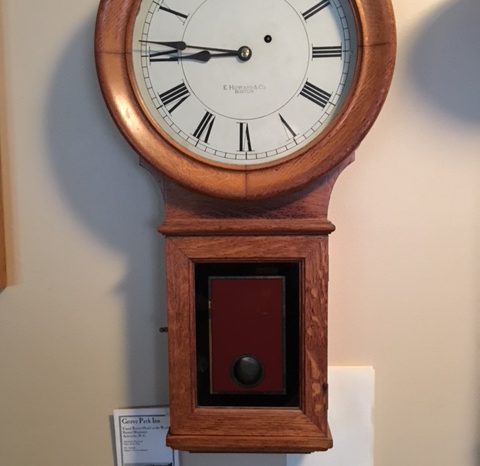