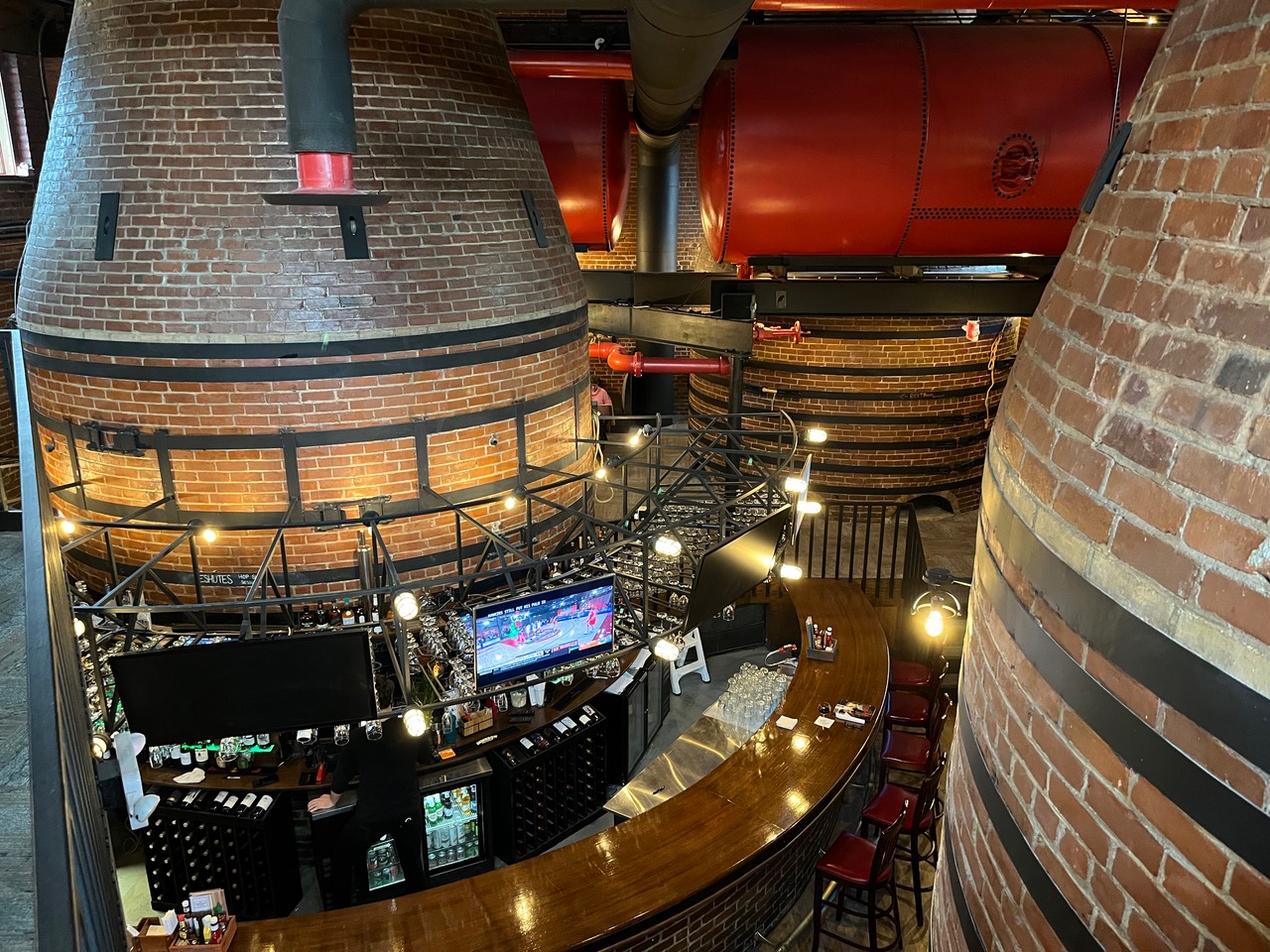 After spending three hours inside the archives of the Cincinnati Art Museum, tracking the footprints of Asheville’s Eleanor Vance, who in the 1890s learned the craft and the art of woodcarving from the city’s Benn Pitman and William Fry, I was ready for a change of scenery.

And I knew exactly where I wanted to go.

Just a short drive from the Art Museum, along a winding road atop the Eden Park bluff overlooking the majestic Ohio River, stands the original 1891 Rookwood Pottery, now a popular restaurant and bar.

The story of the founding of Rookwood Pottery starts with a plot pulled from a soap opera script: two young women from extremely wealthy families become art pottery rivals. Mary Louise McLaughlin diligently studies glaze chemistry and formulas until she is able to solve the elusive mystery of under-glaze decoration. Rather than benefit by keeping the formula secret, she publishes it in a book — which her rival eagerly reads.

Maria Longworth Nichols’ family had even more money than McLaughlin’s, so Maria took a short-cut toward snatching the art pottery crown from Mary Louise: she asked her father to build her a pottery, which in 1880 she named Rookwood Pottery, in honor of her father’s country estate. Eventually, though, Maria grew bored making under-glaze art pottery, so she turned it over to her business manager, and left the country on the arm of her second husband, a newly-named foreign ambassador. Overshadowed and out-spent, her former rival Mary Louise retreated to her study, where she continued to experiment with her own art pottery and write.

The sprawling 1891 Rookwood building soon became the most famous art pottery in the world, but it, too, fell victim to the Great Depression, declaring bankruptcy in 1941. Over the course of the past eight decades, the pottery has undergone a series of attempted revivals, all of which were undertaken at other locations.

Fortunately, the original Rookwood building avoided demolition long enough for someone to realize that it would make a charming and unique restaurant, as it had ample parking, great architecture, spectacular views, and what every restaurant needs: three original, gigantic brick kilns each large enough to seat eight people for dinner. 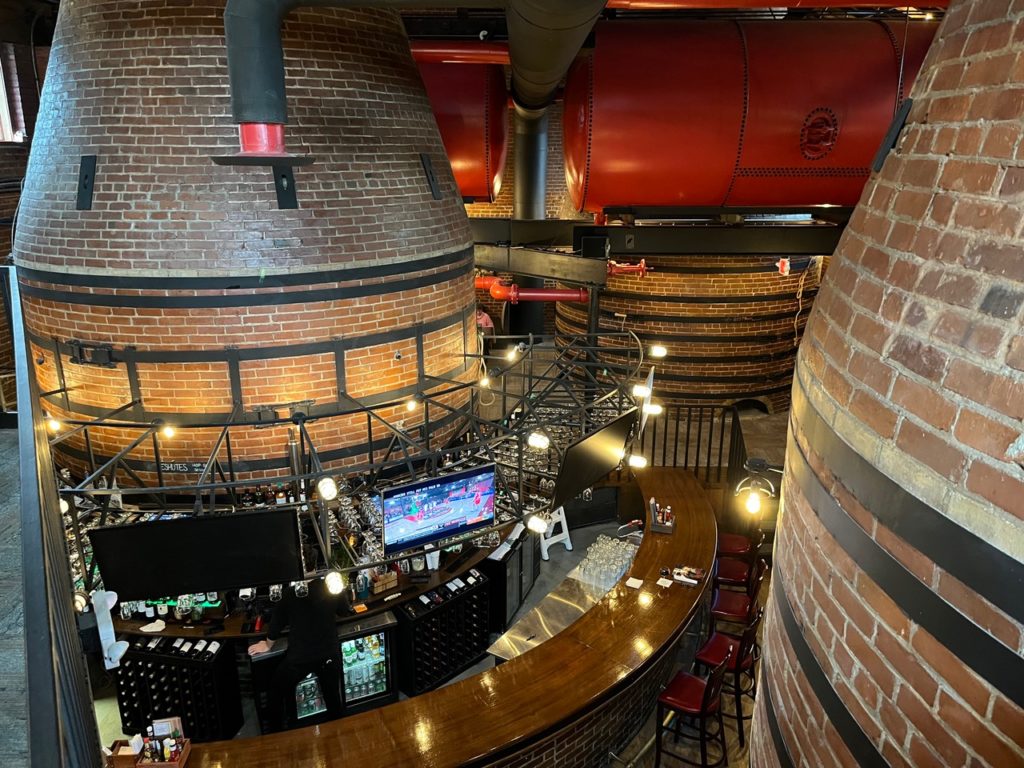 Several years ago, while attending one of the American Art Pottery Association’s spring conventions, I had eaten inside one of the kilns, so this time I slid onto a bar stool and soaked in the atmosphere, along with a glass of wine and a serving of lemongrass chicken. Drawing upon my recollections of historic photos of the Rookwood Pottery, it wasn’t difficult to sit and imagine the potters and decorators anxiously waiting, as the workmen drew open the massive doors after several hours of firing, to discover each kiln’s successes – and failures. 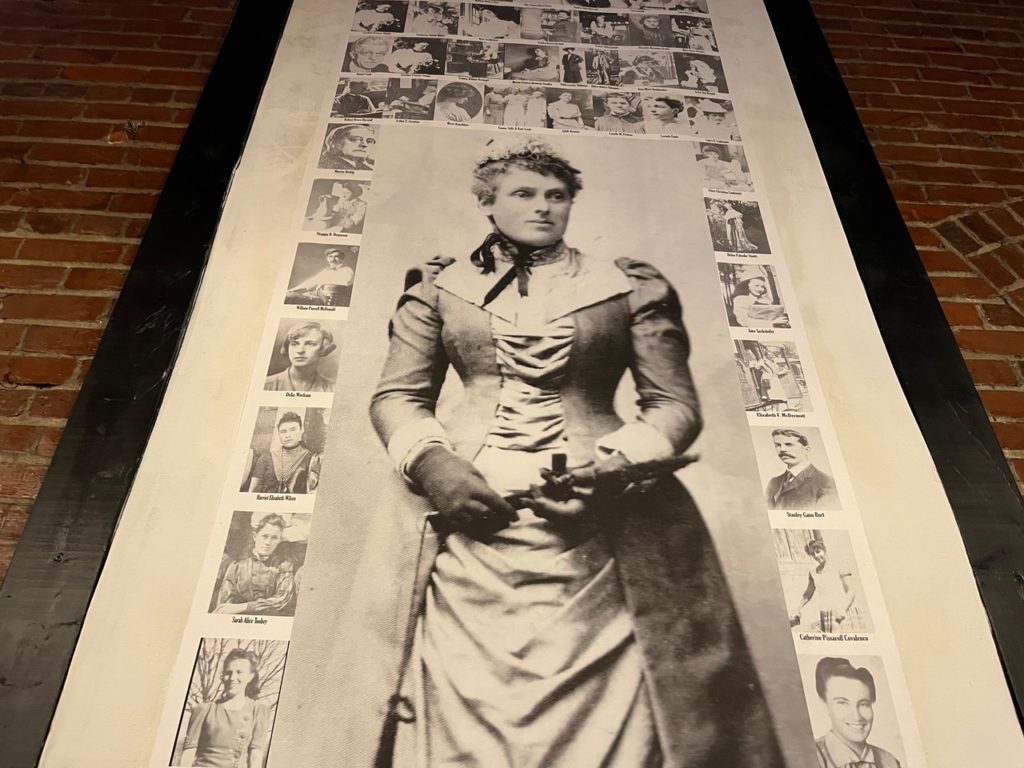 And on the wall behind me the restaurant owners had taken the time to create a pictorial history applauding many of the potters and decorators who were responsible for the Rookwood legacy. Standing over them all was Maria Longworth Nichols Storer, fully aware, I would like to think, that while her father had the money to launch her business, it really was her rival Mary Louise McLaughlin, who had been willing to share with the world her formula for under-glaze decoration, who spurred the rapid development of American art pottery. 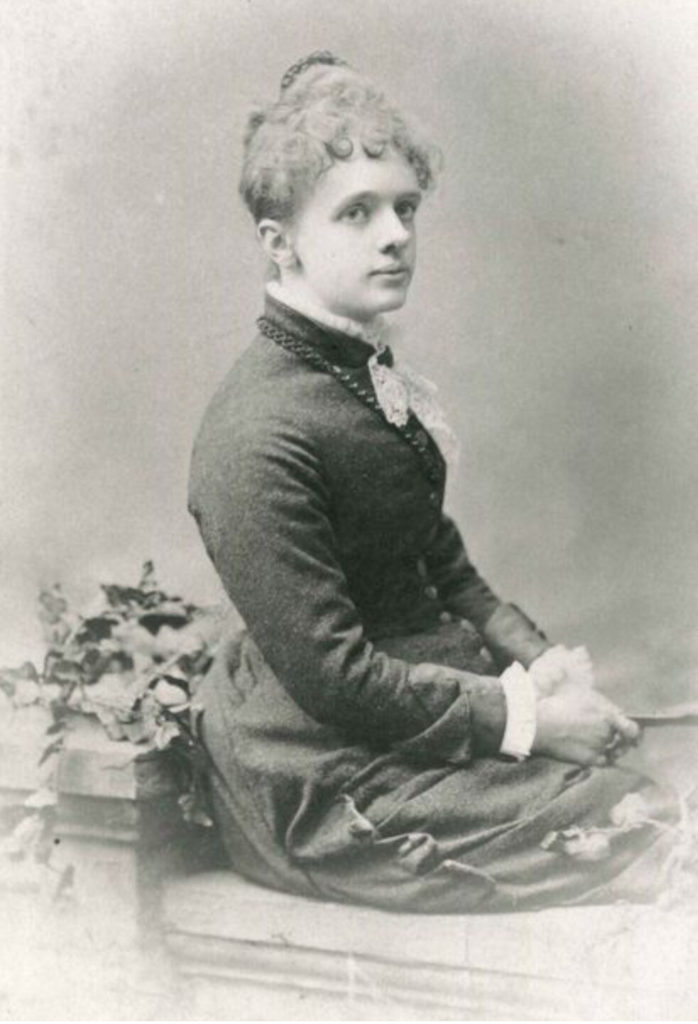 And so, while money may seem to buy both credit and recognition, it is the task of historians to peel back the veneer to reveal the true story.

“To give an accurate description of what never occurred is the proper occupation of the historian.” – Oscar Wilde 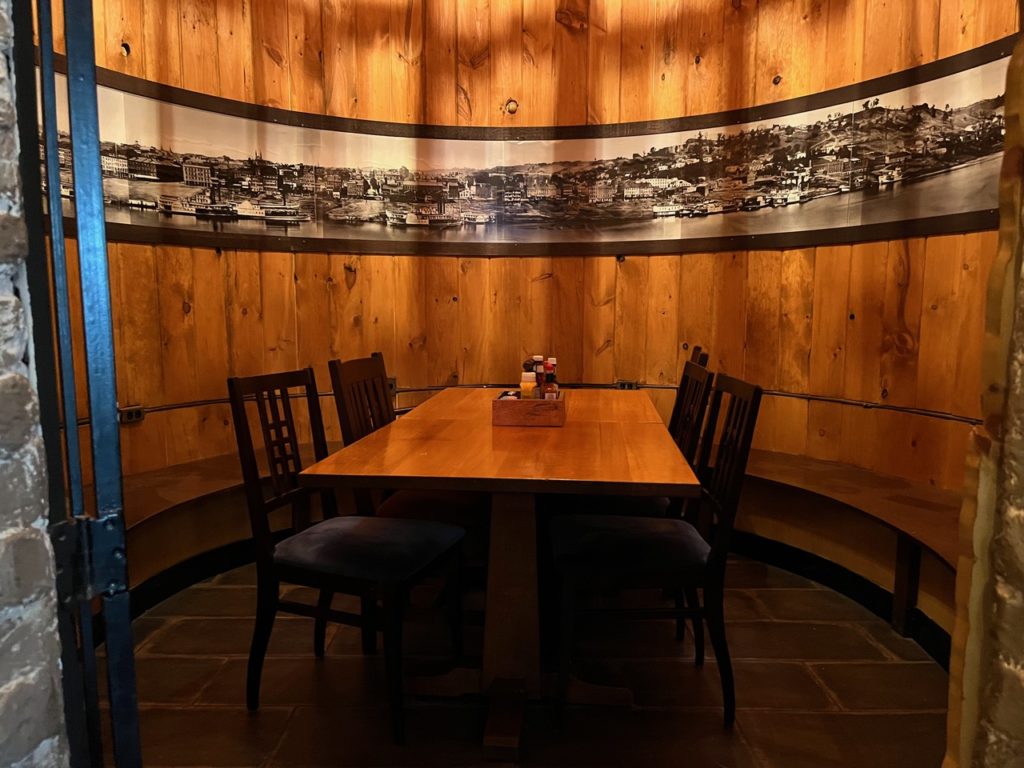 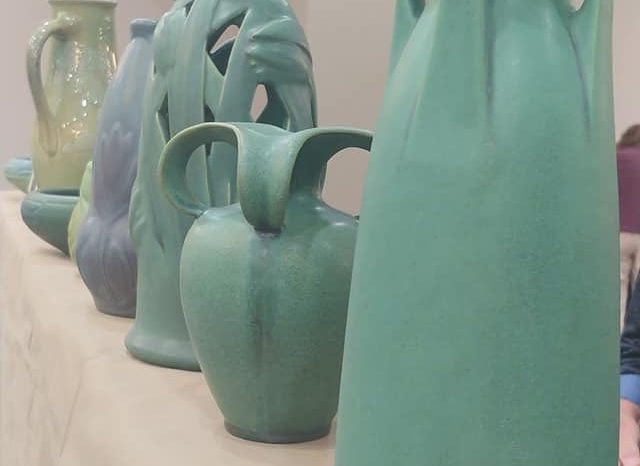