This article has been republished. Original date of publication: December 10th, 2017.

If you’ve been a longtime reader of this column, you just might recall a trip I took back in 2010 to New York City. I was in the city for some meetings and to appear as a guest on Martha’s Stewart’s show, which itself provided enough material for five additional columns, but what was just as memorable was my lunch afterwards at Butterfield’s.

Located in what was once Gustav Stickley’s The Craftsman Building. 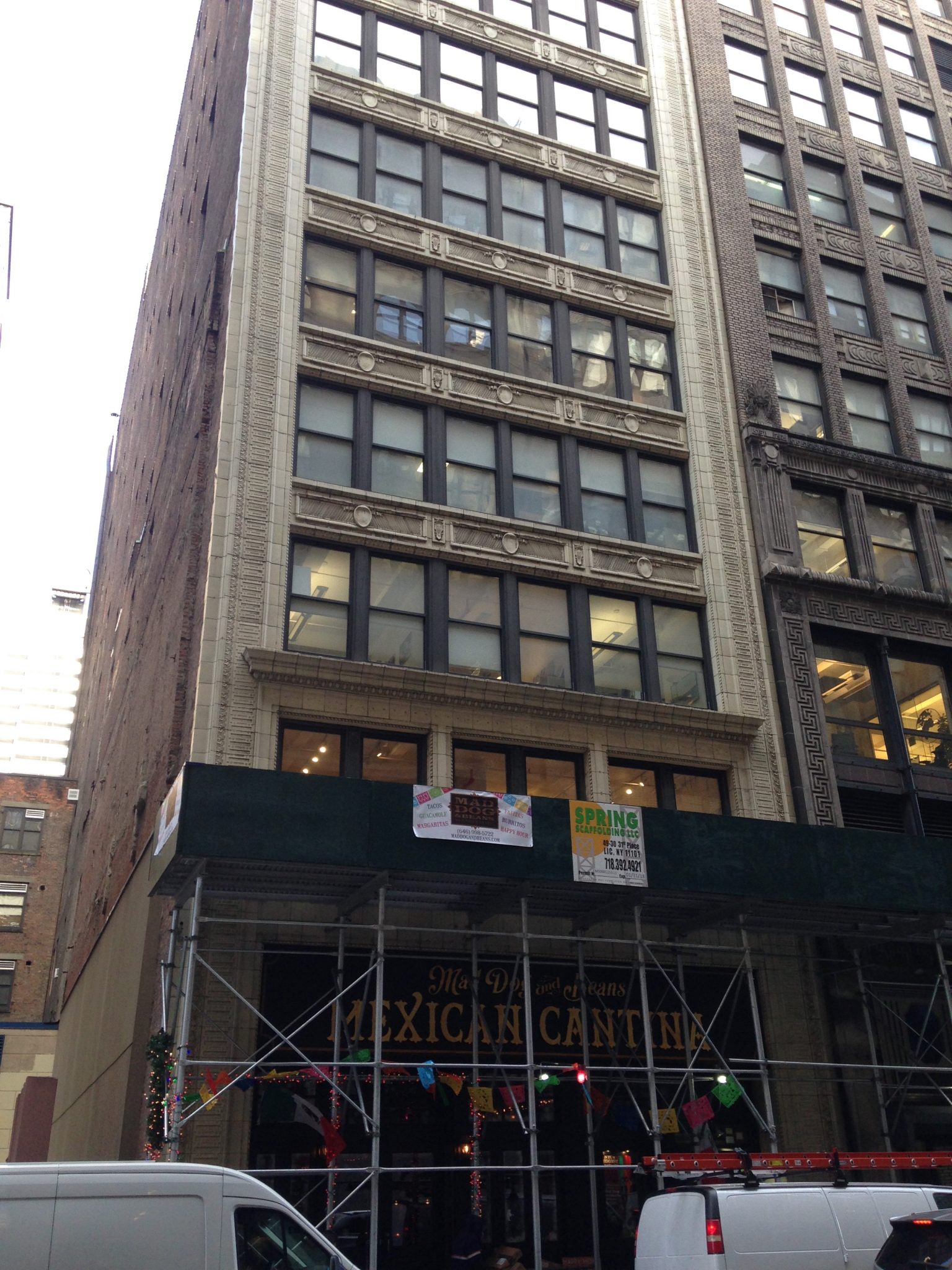 The 12-story building is located at #6 East 38th Street, strategically positioned between Madison Avenue and Fifth Avenue. In 1913 it became the headquarters of Gustav Stickley’s burgeoning empire, with each floor assigned a specific branch: first and second floors for furniture; middle floors for draperies, rugs, appliances, garden accessories, and building materials; upper floors for the Craftsman Workshops (not to be confused with the furniture factory, which remained outside Syracuse), The Craftsman Magazine, a library, and a lecture hall; and the top floor reserved for The Craftsman Restaurant. 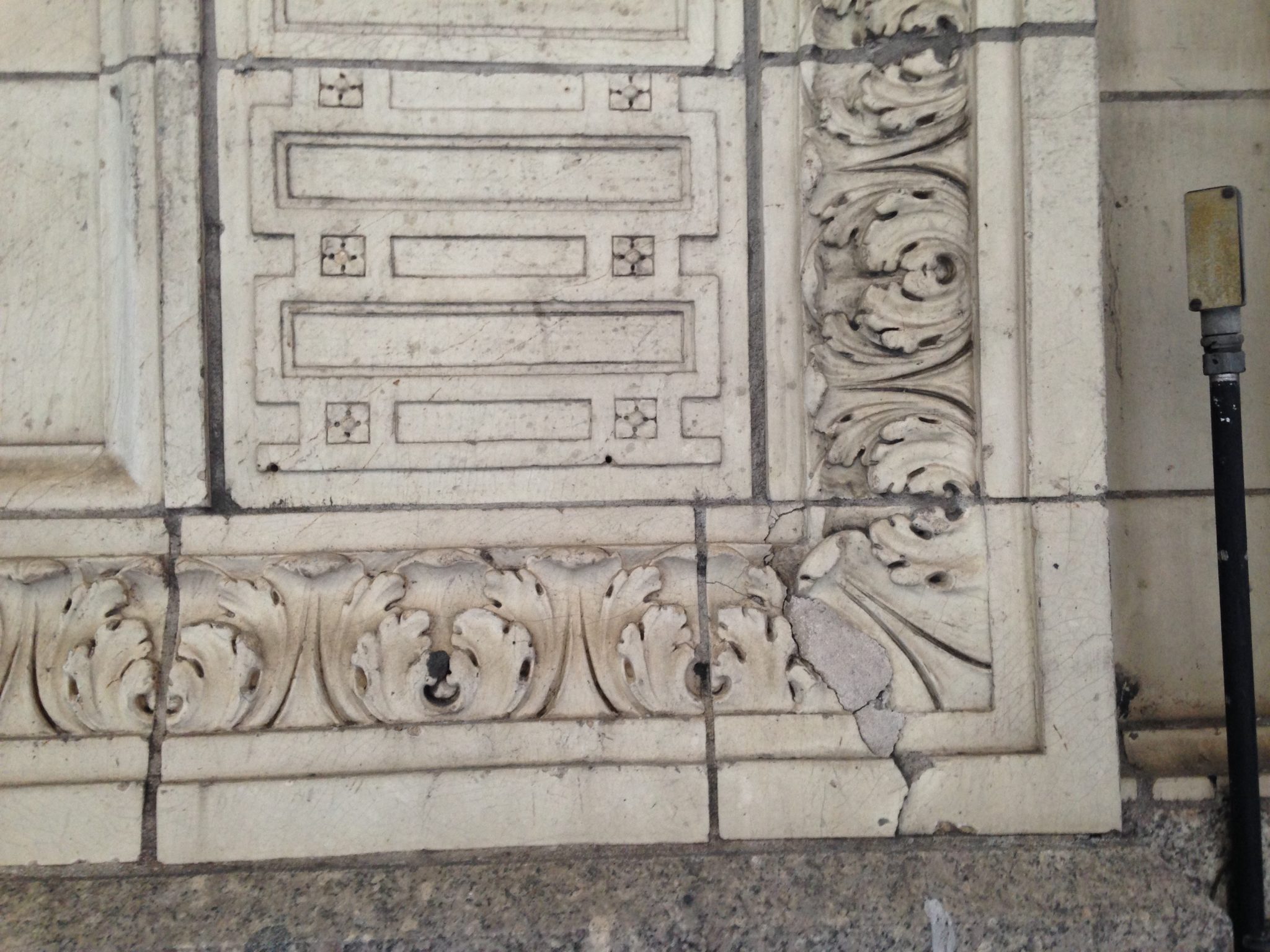 Unfortunately, the costly building represented Gustav Stickley’s naively optimistic, over-extension of his business, and contributed mightily to his bankruptcy in 1915.

Last week I returned to New York and again was drawn like a magnet to #6 East 38th Street, expecting to settle into one of Butterfield’s dark booths, savoring a glass of wine while I imagined what it would been like a little more than a hundred years earlier, packed from wall-to-wall with dark brown Craftsman furniture – and with Gus in his three-piece suit, chatting with his customers, extolling the virtues of his signature #332 Flat Arm Morris Chair.

Instead, I found Mad Dog & Beans.

Tacos and enchiladas, tossed down with shots of tequila and cold Coronas. 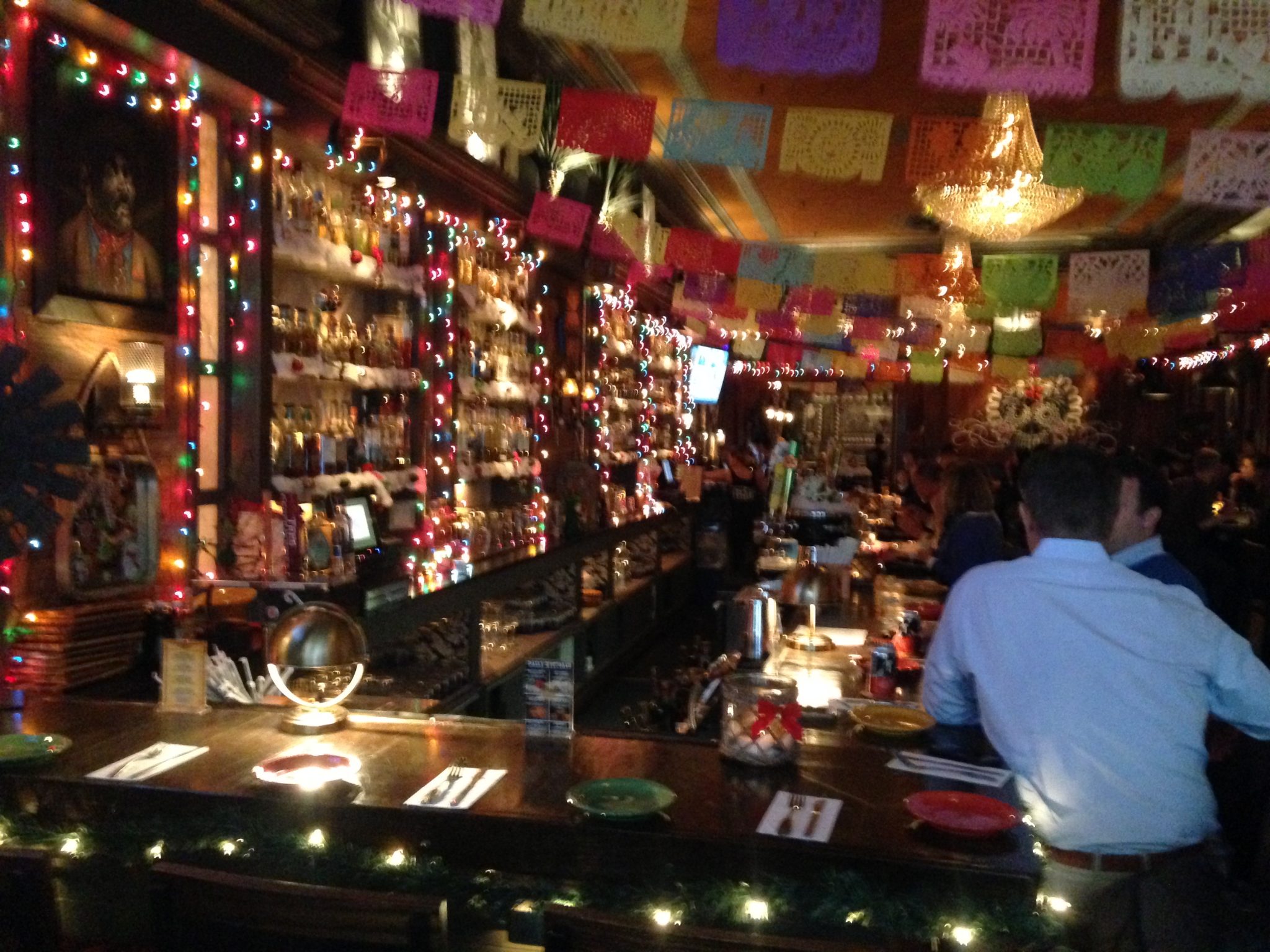 And so, instead of a quiet lunch, I was squeezed in between tables of young, loud Manhattan worker bees spending their lunch hour showing each other pictures on their cell phones, planning their vacations, and gossiping about their co-workers.

I didn’t bother to ask if they had any idea who Gustav Stickley was. 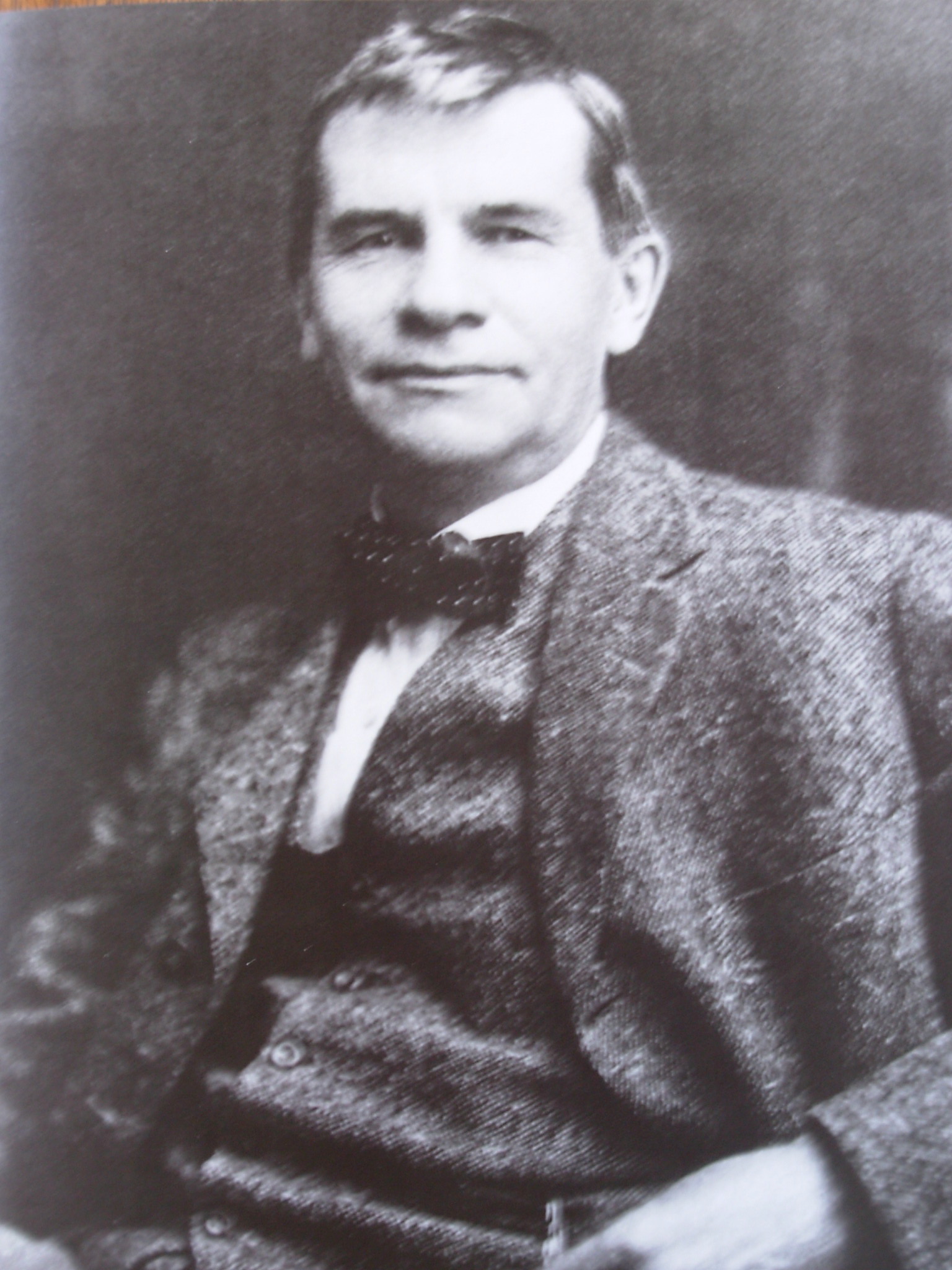 Gus would have rolled his eyes over the new décor: gray faux-weathered paneling on the walls, walnut laminate flooring, painted crown molding, a big-screen television, palm trees, and Colonial wall sconces – all festooned with holiday lights and colorful decorations, as well as blaring Mexican music pulsating from the speakers suspended from the vaulted ceiling.

So much for escaping into the past, even if just for lunch ….

But I stayed, ordered lunch, and mulled over the realization that not every site we might deem historic, or at least nostalgic, is slated to be preserved or restored just as we might imagine it. Over the course of a century, Gustav Stickley’s tenure at The Craftsman Building lasted fewer than four years, so how could I expect anyone to recognize my reason for being there that day?

Yet, I suspect, on my next trip back I will return to #6 East 38th Street, for Mad Dog & Beans fixes the best chicken enchiladas I have ever tasted….

A pessimist complains about the wind.

An optimist expects it to change.

A realist adjusts his sails.

To read my earlier 1910 column, just click on this link: 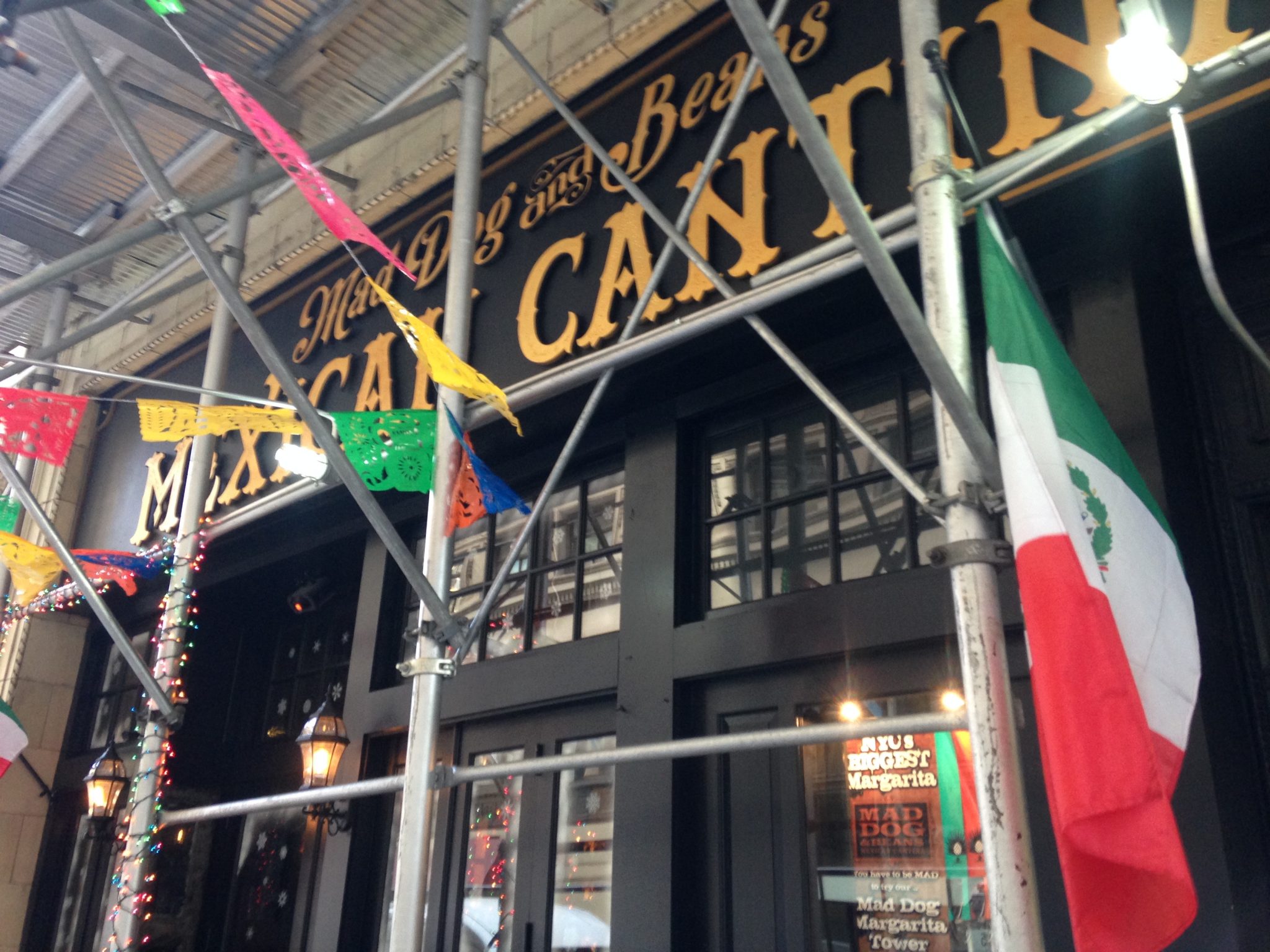 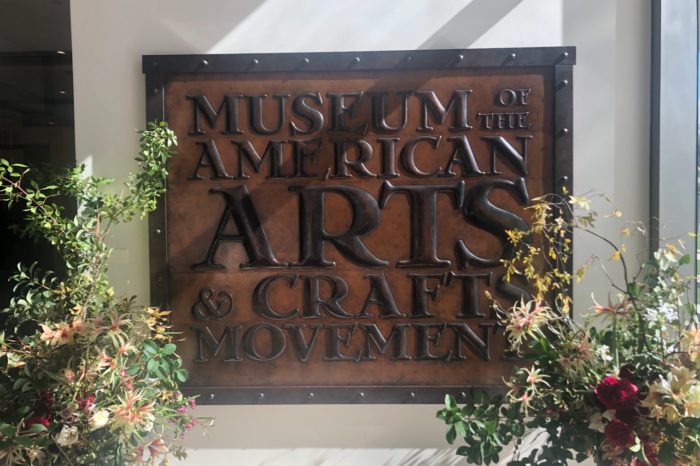 The New Museum of the American Arts and Crafts Movement