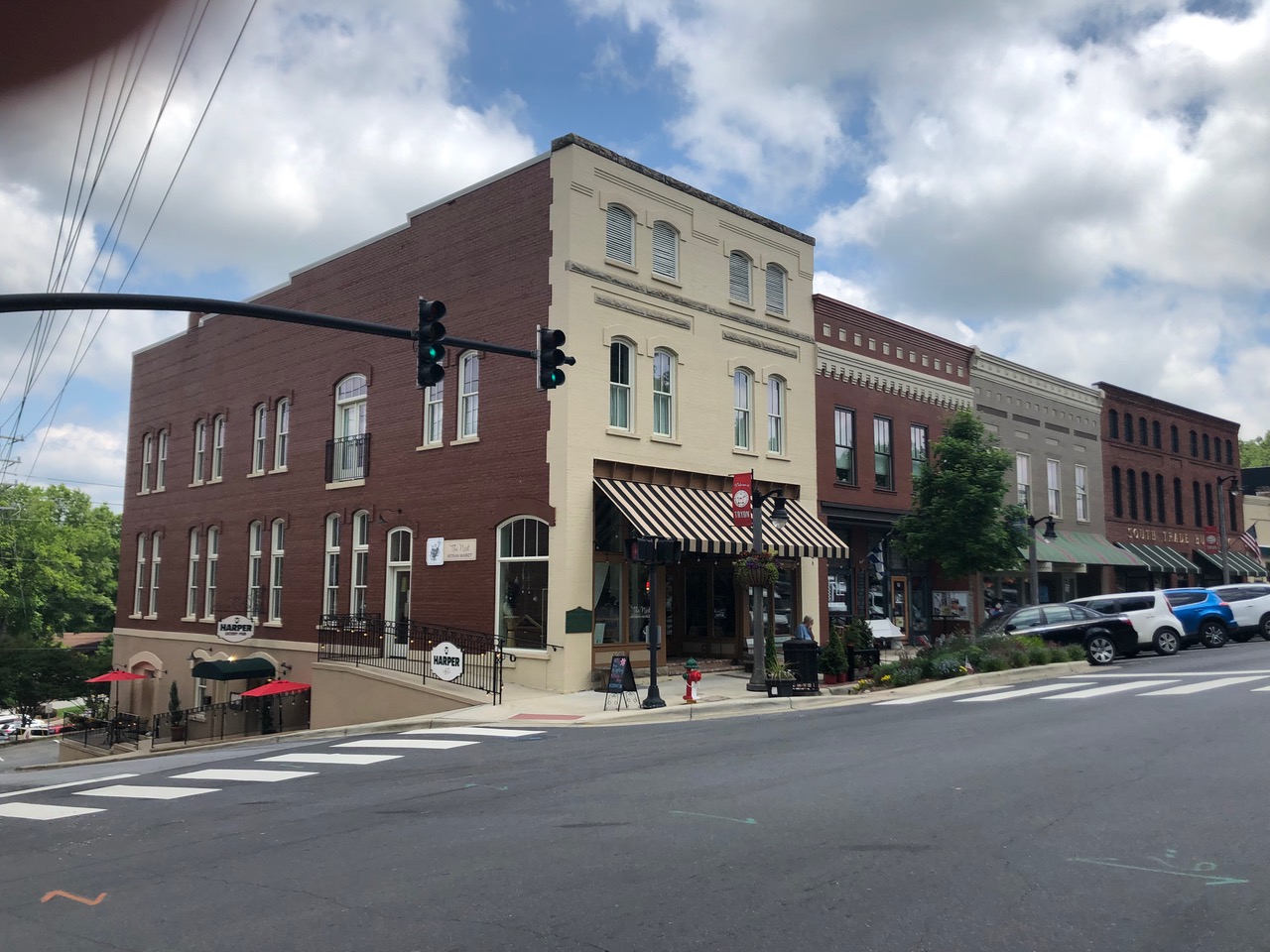 Forty-five miles south of Asheville, literally straddling the border between North and South Carolina, is the quaint, historic village of Tryon. Nestled in the foothills of the Blue Ridge Mountains, the original trading settlement spread alongside the Pacolet River, which slowly carved a narrow pathway through the mountains for the railroad eventually leading from South Carolina up to Asheville.

Early visitors included southerners looking for an escape from their oppressive heat and humidity, as well as northerners weary of yet another lingering winter. Beginning in 1882, they often met on the open veranda of the Oak Hall Hotel, situated on a low bluff overlooking the five-block long commercial center. A steady influx of visitors and new residents instilled in the town’s character a more liberal attitude than some of its neighboring towns, one that attracted artists, actors, musicians, and authors, many with lifestyles considered either eccentric or even unorthodox by more conservative folks living outside of Tryon. 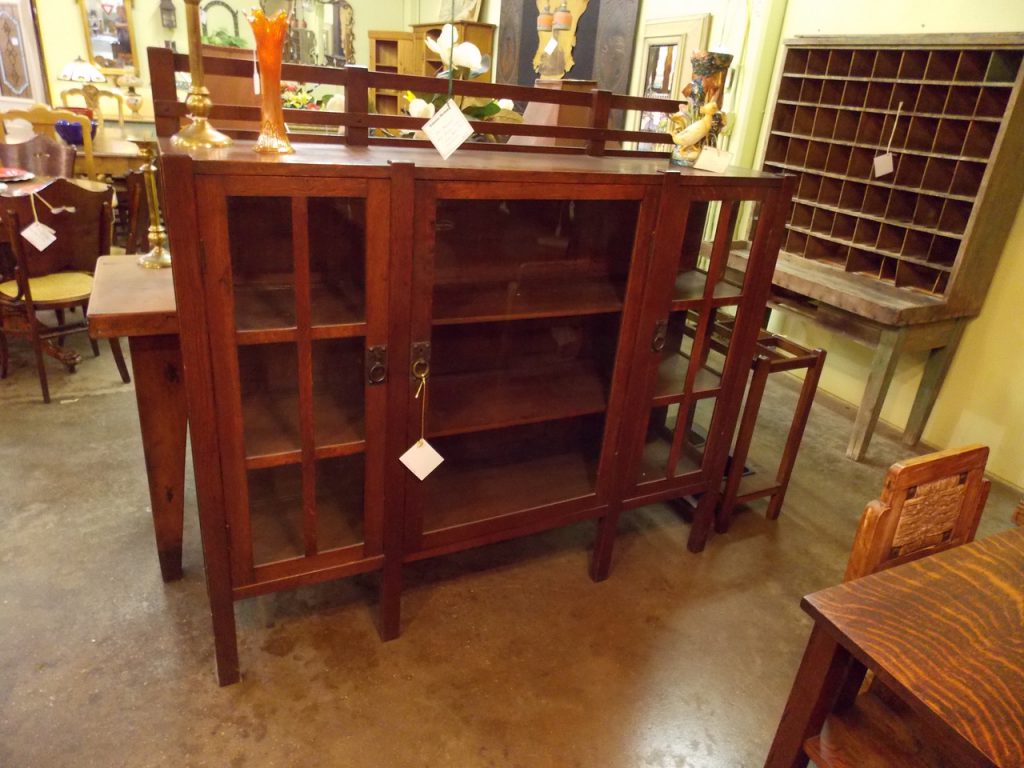 I make the journey to Tryon several times a year, in part because of its shops and outdoor cafes, but also because of its history and the number of quality antiques shops which have sprung up there. More than once, I have retraced the steps of F. Scott Fitzgerald, who moved into the Oak Hall Hotel in January of 1937 and remained there for six months, writing short stories and waiting for a job offer from MGM studios.

Fitzgerald was also fulfilling a pledge he had made to everyone he knew that he was going to swear off alcohol, one of the prerequisites the producers at MGM had insisted upon. Rather than frequenting one of the bars which had opened up after the repeal of prohibition in 1933, Fitzgerald hung out in Missildine’s Drug Store, just below the Oak Hall Hotel. Missildine’s was the town’s community center, where tourists and residents came to share stories, copies of their hometown newspapers, and local gossip. 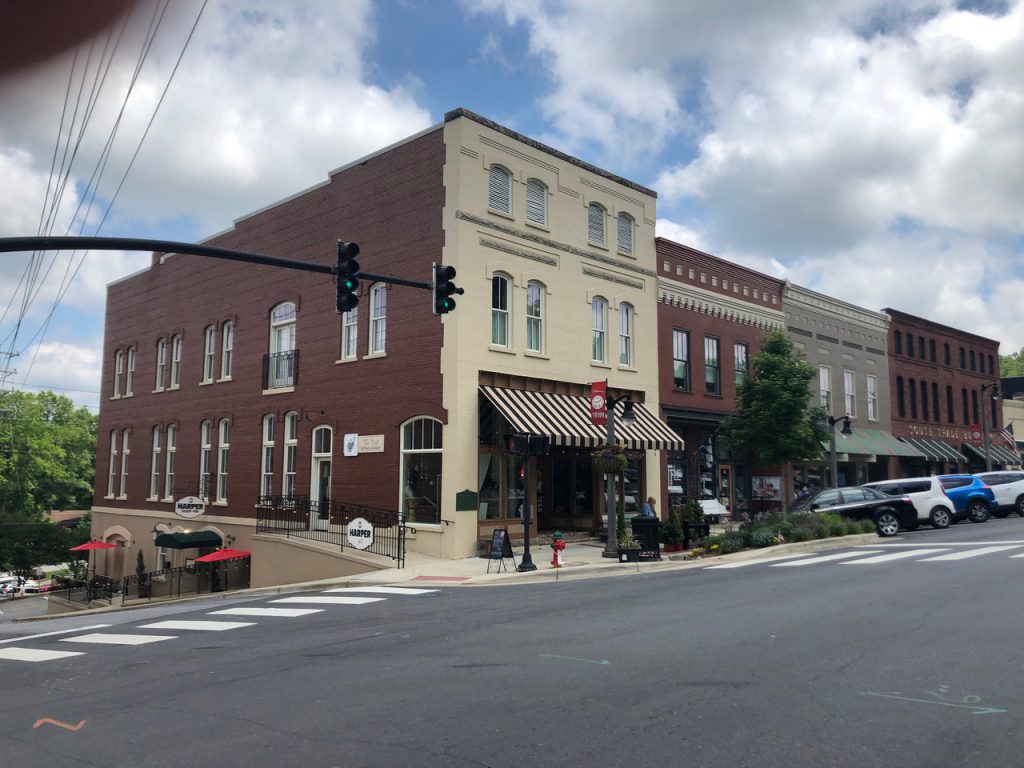 During his stay in Tryon, Scott invited his 16-year-old daughter “Scottie” to pay him a visit. They spent part of their time together at Missildine’s Drug Store, where Scott once penned a poem on a napkin:

The taste of its banana splits

Is on our tonsils yet.

And as we reel, we’ll give one squeal, 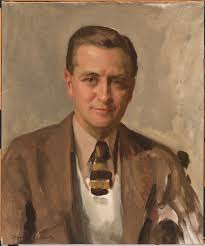 On May 5, 1937, Scott also entertained his friend and fellow Scribner’s author Thomas Wolfe. They spent the afternoon sitting on the veranda of the Oak Hall Hotel. Scott provided Tom and his brother Fred with a bottle of gin and two glasses, but declined any himself. “I’m off it like a dirty shirt,” he declared.

The two authors took turns criticizing Margaret’s Mitchell’s successful novel, “Gone With the Wind,” which had come out in 1936 and was still at the top of the best seller list in 1937. It eventually sold 30 million copies. When Fred Wolfe asked Scott what he thought of it, Scott replied, “I read it in about two hours’ time and I don’t think I found two good paragraphs in the whole book.”

Fred thought for a moment, then blurted out, “Well, I don’t know how good it is, but there’s one thing for sure. I wish you and Tom could write a book that would make the money that Margaret Mitchell’s making on that one.” 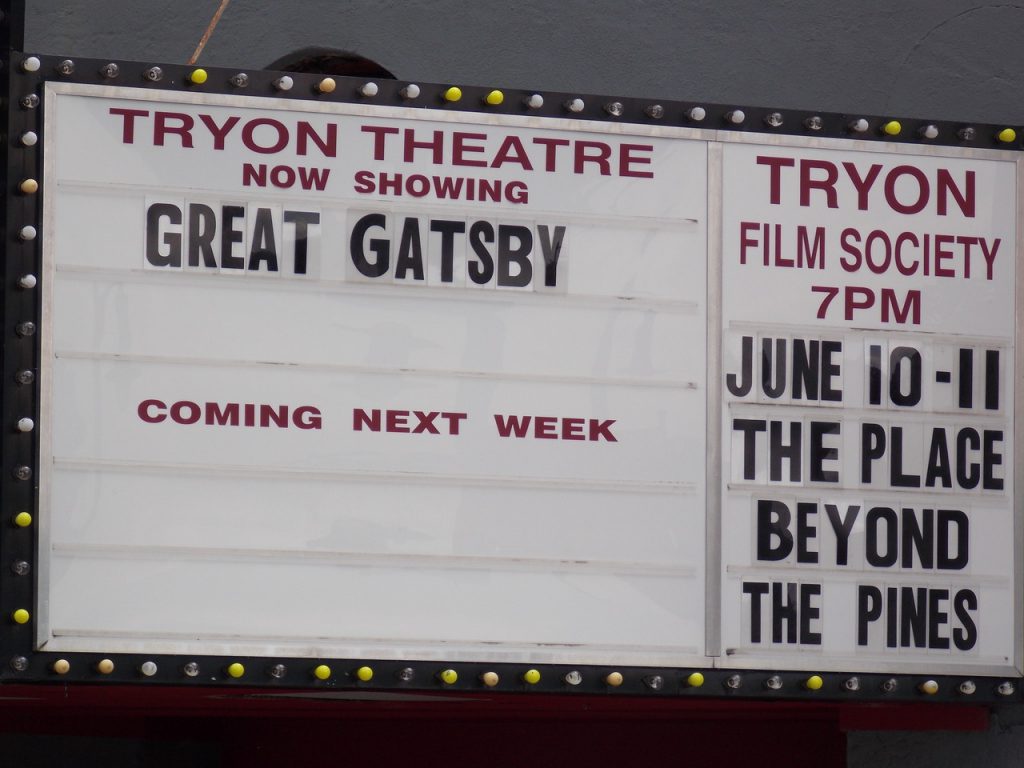 “Am I the only best-selling author who never sells?” – F. Scott Fitzgerald 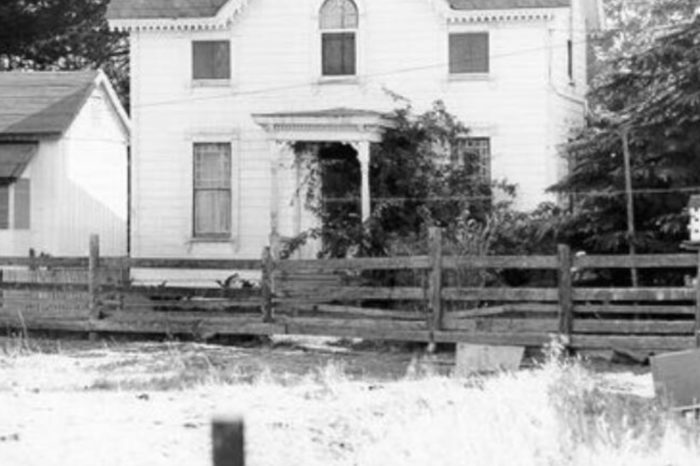