Some recent news from our Arts and Crafts friends in Colorado stirred a memory for me more than ten years old. Back when I was an Odyssey of the Mind coach for my son’s school, we journeyed to Boulder for the world finals. One afternoon I slipped away and drove down to Golden and up Lookout Mountain to see the famed Boettcher Mansion. 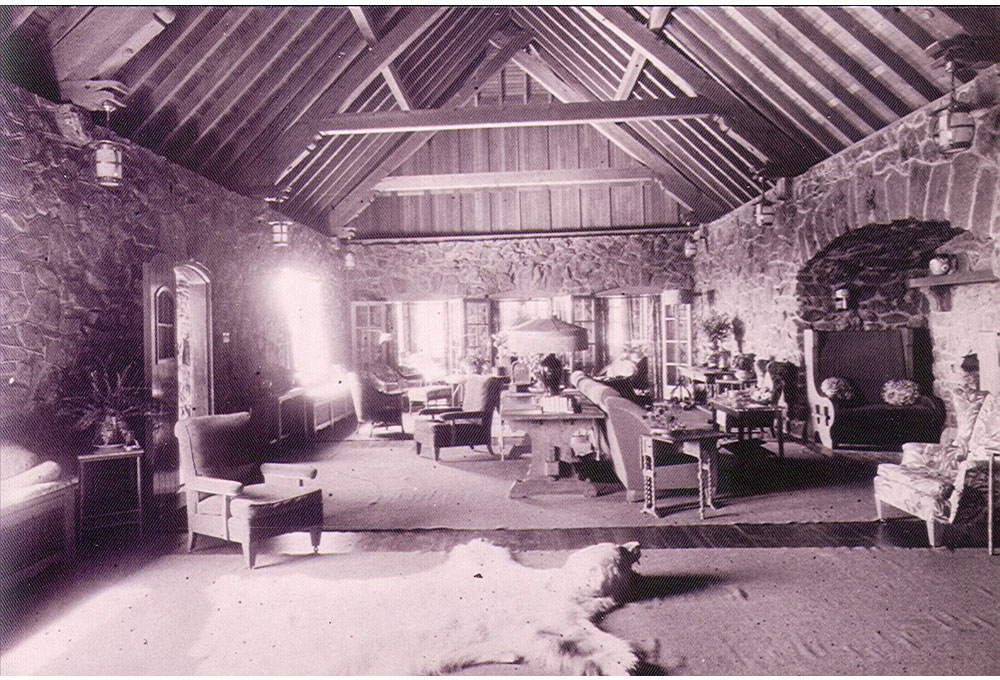 Located just northwest of Denver, the mansion was originally built in 1917 by Charles Boettcher (1852-1948) as a hunting lodge and summer retreat. Boettcher had been sent by his family from Germany to Colorado to retrieve his wayward brother, but, instead, the two young men established a pair of successful hardware stores. Boettcher cemented his fortune during the silver rush, settling in Denver where he earned a reputation for being “noted for wealth and thrift.”

His thriftiness may have been reflected in his desire to have his 10,000-square-foot lodge constructed in the prevailing Arts and Crafts style, using native boulders and logs collected from his 62-acre estate. The home remained in his family even after his death in 1948. When his daughter passed away in 1972, she willed the house and grounds on Lookout Mountain to Jefferson County. At the time, county officials weren’t quite sure what they had been given – or what to do with it. 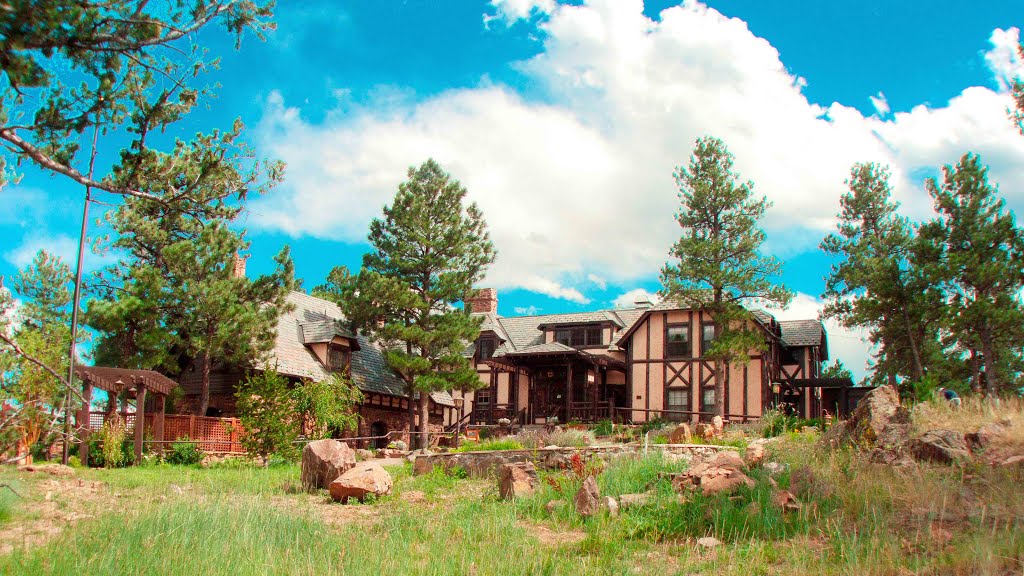 Before long, however, couples began asking to lease the mansion for weddings, and the answer soon presented itself. The mansion quickly demonstrated that it could be self-supporting, and so the county began a series of sensitive additions and remodeling projects, as well as enlarging the grounds to become a 110-acre nature preserve with panoramic views over the valley. 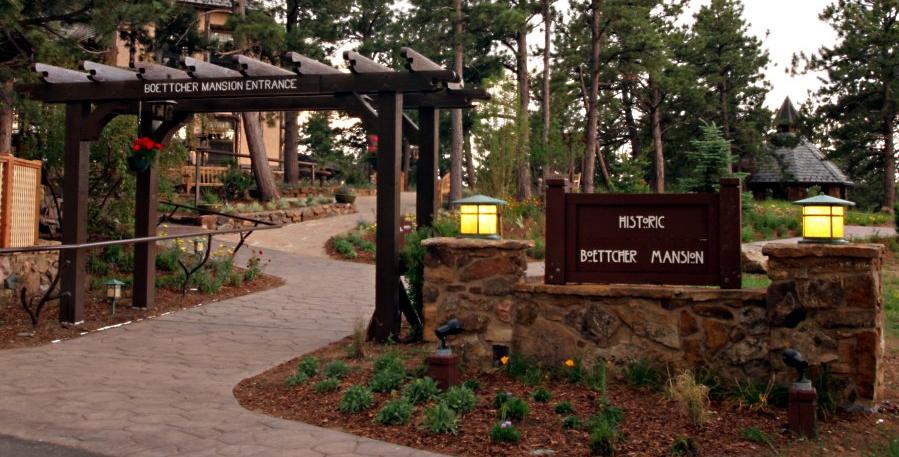 In 1984 the Boettcher Mansion was recognized by being added to the National Register of Historic Places, and in 1997 became the home for the newly formed Colorado Arts and Crafts Society (see Collector’s Guide). Since then the mansion has received several grants and financial support enabling it to remain a popular venue for weddings and special events, while preserving and showcasing its Arts and Crafts heritage, complete with a reference library and a pleasing combination of original furnishings and accurate reproductions.

Most of my brief amount of time there that fleeting afternoon was spent wandering the grounds and sitting in the Arts and Crafts gazebo, soaking in the ambiance of this sprawling Arts and Crafts home and the natural beauty embracing it.

But it was a day not to be forgotten.

Tell someone what a great job they are doing. Then repeat. 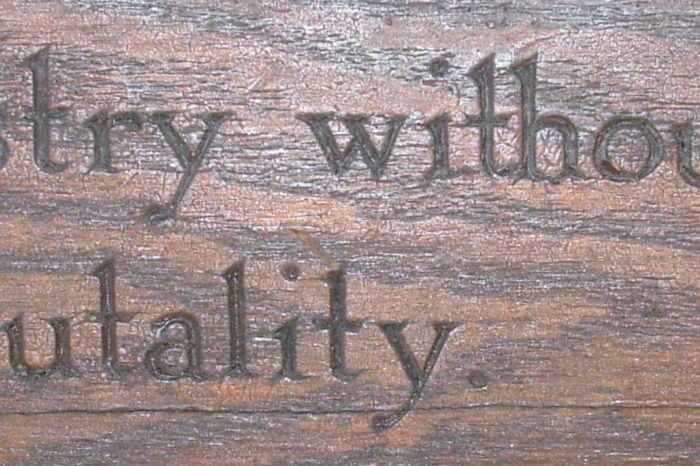