The Craft of Live Music 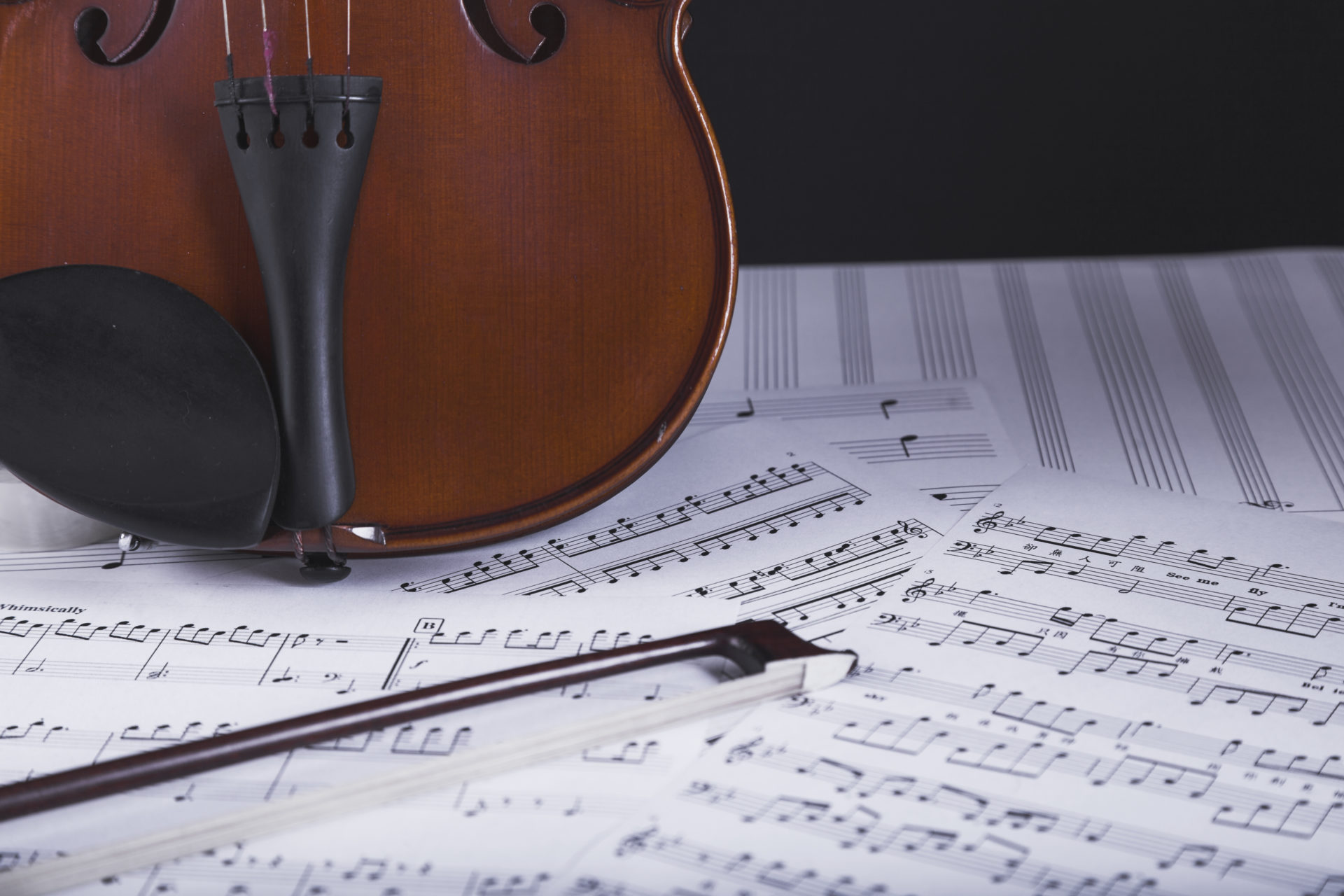 The Craft of Live Music

Yes, this Little Journeys is music-themed.

I know. It’s a stretch to talk about “The Craft” as it applies to music when there are dozens of topics to cover in the world of collecting works from the Arts & Crafts movement. (Speaking of, next week, we’ll have Zoom sessions where you’ll be able to interact with and ask questions of experts via Zoom during Arts & Crafts In August at arts-craftsconference.com). But that’s enough of my shameless advertising.

I was inspired when I saw an ad for the Pleasant Home Foundation in Oak Park, IL. Next week, they offer “Silent Movies on the Porch” – an outdoor showing of silent movies with live musical accompaniment every Thursday evening in August. I thought, what a brilliant way to show an Arts & Crafts era film with the talents of a live musician to make the film come alive. As someone who has experienced a few film showings with live musical accompaniment for the score, it’s now my FAVORITE way to watch a film — especially a classic film. It got me thinking about how my deep respect for a live orchestra started long ago. 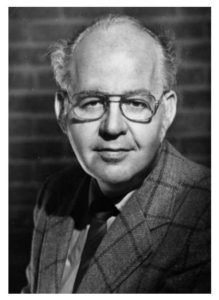 My paternal grandfather left a gift with me as a young child: a deep respect for the orchestral sound and a peek into the mind of a craftsman of music.

My paternal grandfather was a composer famous in the San Francisco Bay Area and known throughout the country as the composer for the expert-level piece for concert bands, Fiesta Del Pacifico. As one of the eldest of his grandchildren, I remember the early years when I was still a young child going to see him conduct in a number of live performances and feeling simultaneously such a swell of familial pride and wonder at this perfectly synchronized group of artists deftly sawing, picking and blowing into their instruments to form a beautiful, layered sound. A little bit of those magic childhood memories always return when I am privileged to attend a film with a live orchestra playing the score. This past weekend, I did precisely that and my sense of wonder increased a hundred fold.

For those of you who are Asheville natives or are frequent visitors of the Asheville and Western North Carolina during the summer months, you know about the Brevard Music Festival. Now a music festival featuring classical orchestras of any type would naturally be an attraction to those with an ear for classical compositions. However this special musical paradise in Brevard, North Carolina hosts one Keith Lockhart, Conductor of the Boston Pops and the Artistic Director of the Brevard Music Festival. Every year, a movie is chosen to show to an audience with the score played live by the young musicians of the Brevard Music Festival orchestra. The young musicians (from high school through college-aged) who come out of this program are the best in the country, bar none. And last weekend, I saw them take on the massive task of playing the score of one of the most iconic film scores of all time: Star Wars: A New Hope.

They took on the genius that is beloved composer John Williams. They did it flawlessly. 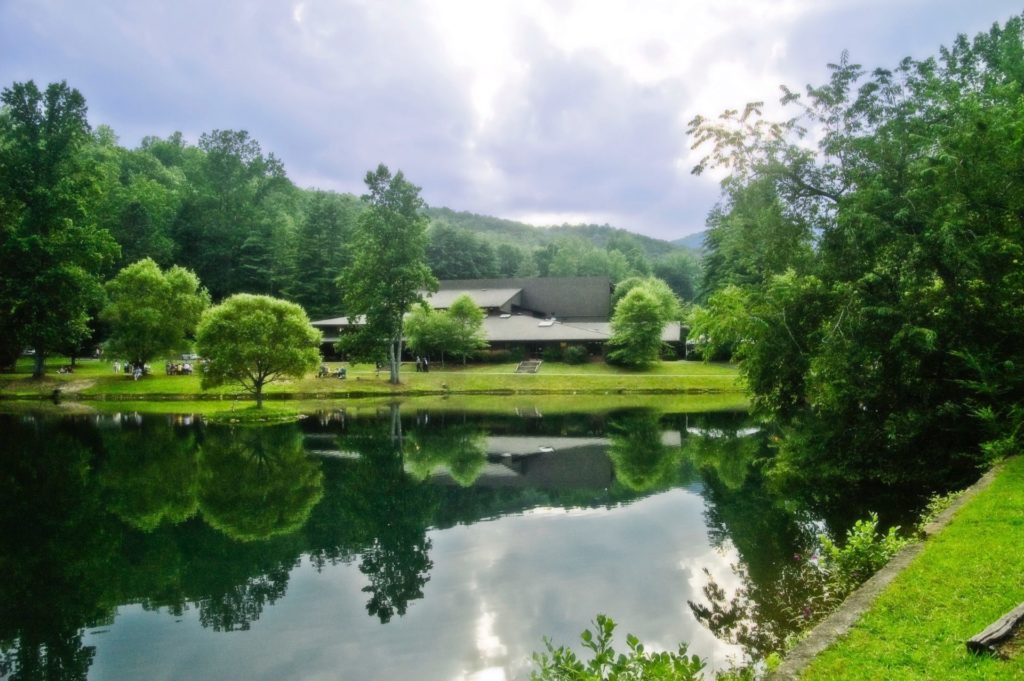 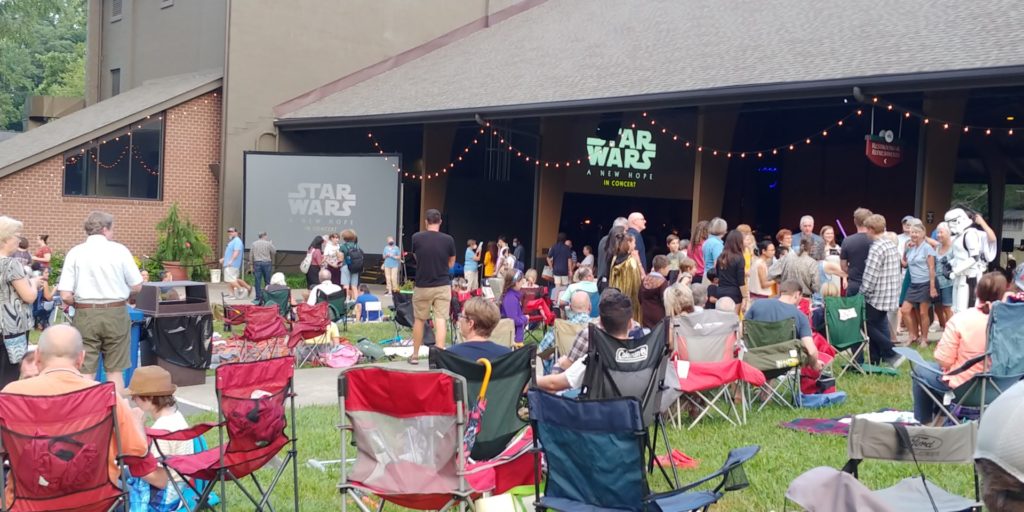 The program itself was nearly sold out and for those who opted for a picnic setting could spread out on the lawn and still be next to the action. I was able to get a seat in the open auditorium and struck up a conversation with a couple about how excited we were to watch a film that we’ve seen over and over. One of them had on a “Chewbacca/Solo 2016” t-shirt on. The lights went down, the orchestra tuned to the A note and the guest conductor came out to applause. He introduced himself and with a “May the Force Be With You,” the film and the score started. 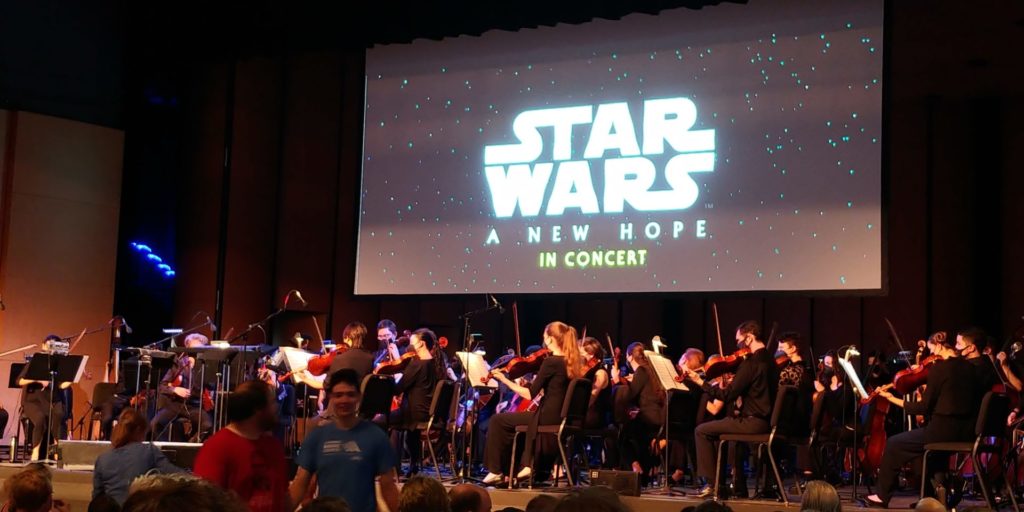 I suppose you could make an argument that there are scores far preferrable to the ears than that of Star Wars: A New Hope. Some folks may not be willing to sit through the entire film score and would rather leave during intermission in hopes of beating the traffic. But these young musicians took on the score of John Williams with perfect precision and synchronization I couldn’t help but look at them half the time rather than the movie playing in perfect sync. Every bow and pluck of the string section was a woodworker detailing a chair. Every woodwind was a stained glass maker, puffing and blowing. The percussionists? Those crazy cats are metalworkers, hand hammering their copper drums into submission.

And these musicians performed masked the whole time.

At the end of the performance, after a standing ovation and thundering applause, the audience hurried back to their cars late at night to begin the long lines of traffic leaving the center. As my car moved centimeters, inches, then slowly following the others at 11:30 at night, I couldn’t help but notice students in a few brightly-lit classrooms practicing in small groups, talking, laughing, playing late into the night. Some of the triumphant musicians were walking back to their wooden cabin dormitories in the warm summer night, a few with their small instruments slung over their back. It reminded me how students who chose this program are so dedicated to music the same way that the young furniture makers, potters, and printers of the early 20th Century dedicated themselves to learning and perfecting their processes, eager to use their talents make a name for themselves.

Elbert Hubbard. Gustav Stickley. The Force was strong with them in their day — and it’s strong in these kids too. 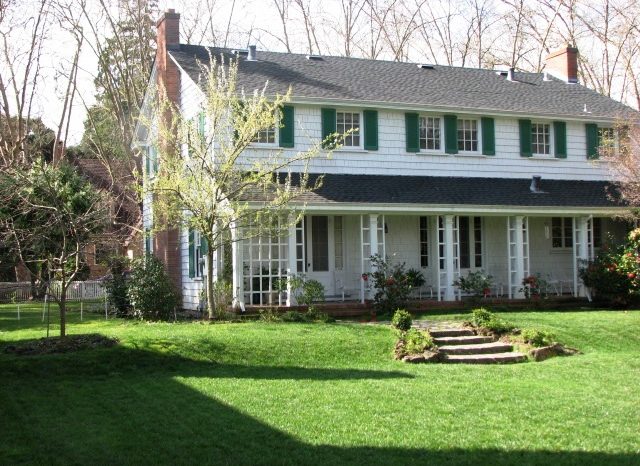