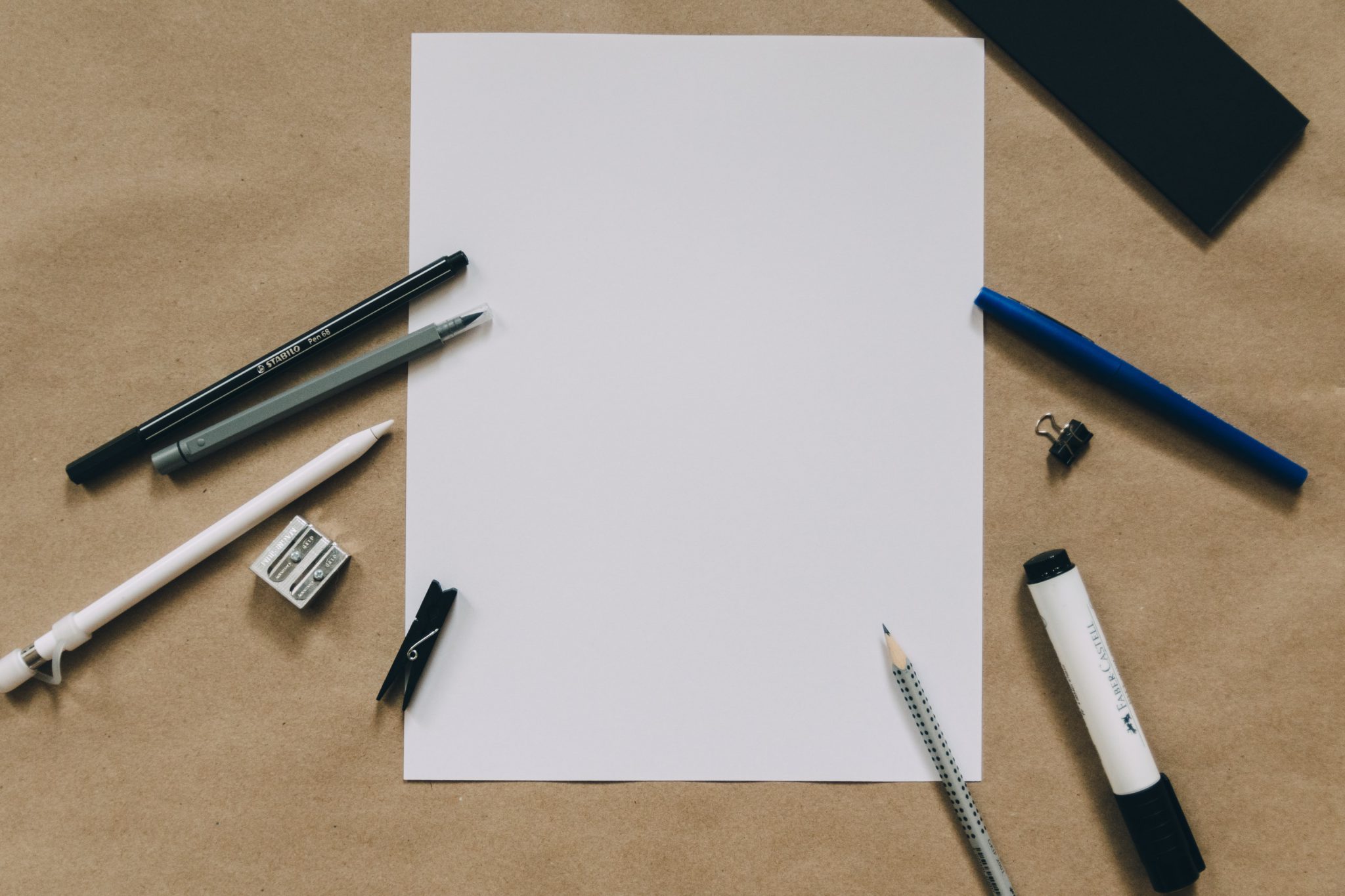 I keep a motto here in my office that reads:

It has been attributed to novelist Henry James (1843-1916), the prolific author of Portrait of a Lady and The Turn of the Screw — and who also found time to write more than 10,000 letters to his friends and contemporaries. I can readily identify with his insight, for I have ventured on either side of his writing equation — and have been accused of each.

As an historian and Arts and Crafts collector I have long been attracted to historical documents, from autographed letters and sales brochures to period magazines and advertising calendars. I have assorted copies of The Craftsman and The Fra magazines, as well as autographs of Gustav Stickley, Karl Kipp, Dard Hunter and Elbert Hubbard. I have found stock certificates issued by the Grove Park Inn, Inc. and by Gustav Stickley, The Craftsman, Inc.

Added together, their combined monetary value does not even approach a modest Arts and Crafts armchair, but they have an intrinsic value that draws me to them like a moth to a flame. Just a single letter from Elbert Hubbard to Fred L. Seely, the designer of the Grove Park Inn, carries within it more personality, more awareness of the people behind the items we collect, and more insight than does even the rarest of any of his Roycroft furniture.

As David explained in his proposal, “While intended to be in the public eye for only a limited duration, ephemera has a great level of importance, since most people got their news and their ideas from ephemeral sources. And, while these items were printed in great quantities, today they are sometimes hard to come by since, unlike books, they were not intended to be kept. More and more libraries and other collecting institutions are devoting greater resources to gathering and interpreting ephemera due to its importance.”

“I think it would be an interesting topic to bring to the gathering, and I would love to do a presentation on it. It should appeal to all levels of collectors: advanced collectors who have furnished their homes with furniture, pottery and other artwork and are looking for additional items to collect to make their homes more period appropriate; apartment or small home dwellers who do not have much space but still want the thrill of collecting; and those on limited budgets.”

David’s proposal was exactly what a conference organizer is always looking for: a fresh, new idea for a topic that has not been adequately explored.

We took his idea one step further by deciding to organize an exhibit of Arts and Crafts ephemera in one of the large display cases we have each year in the Great Hall at the Grove Park Inn. It (was) teamed up with the American Art Pottery Association’s exhibit on Saturday Evening Girls Pottery and other New England potters, as well as the Stickley Museum at Craftsman Farms display of period clothing.

Together they provided all of us with more insight into the era and, perhaps, a new realm of Arts and Crafts collecting.

This Little Journeys article is a republished article, but if you have any ideas for seminars or presentations for 2021’s National Arts and Crafts Conference, we want to hear them. Let us know by emailing us at info@artsandcraftscollector OR acconferenceinfo@charter.net! 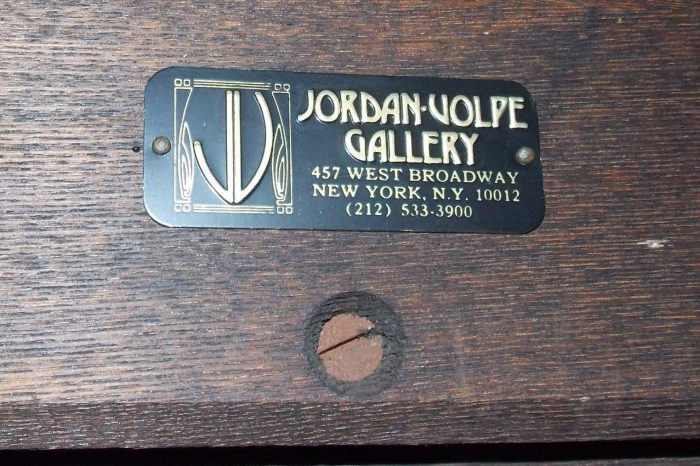