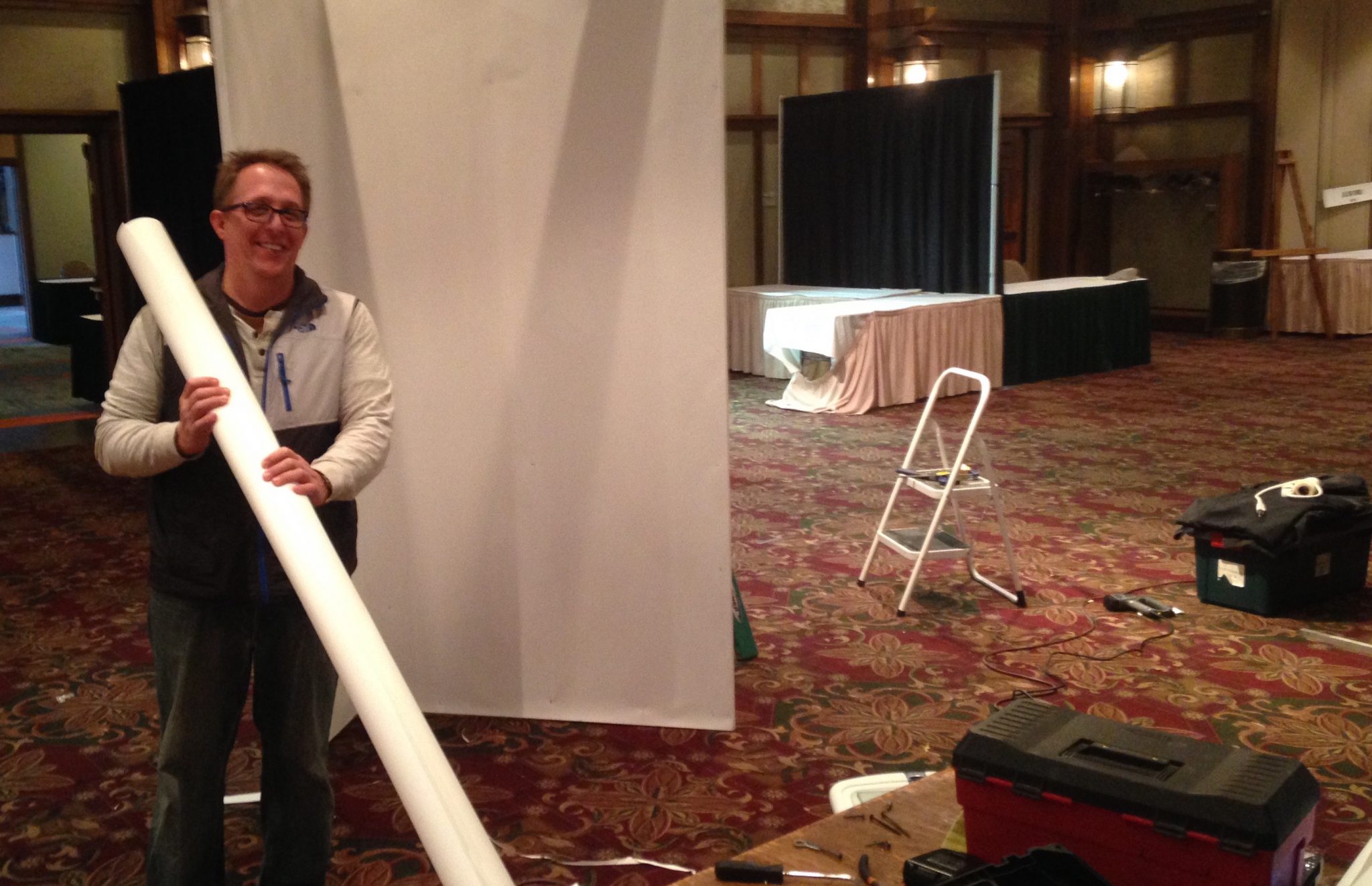 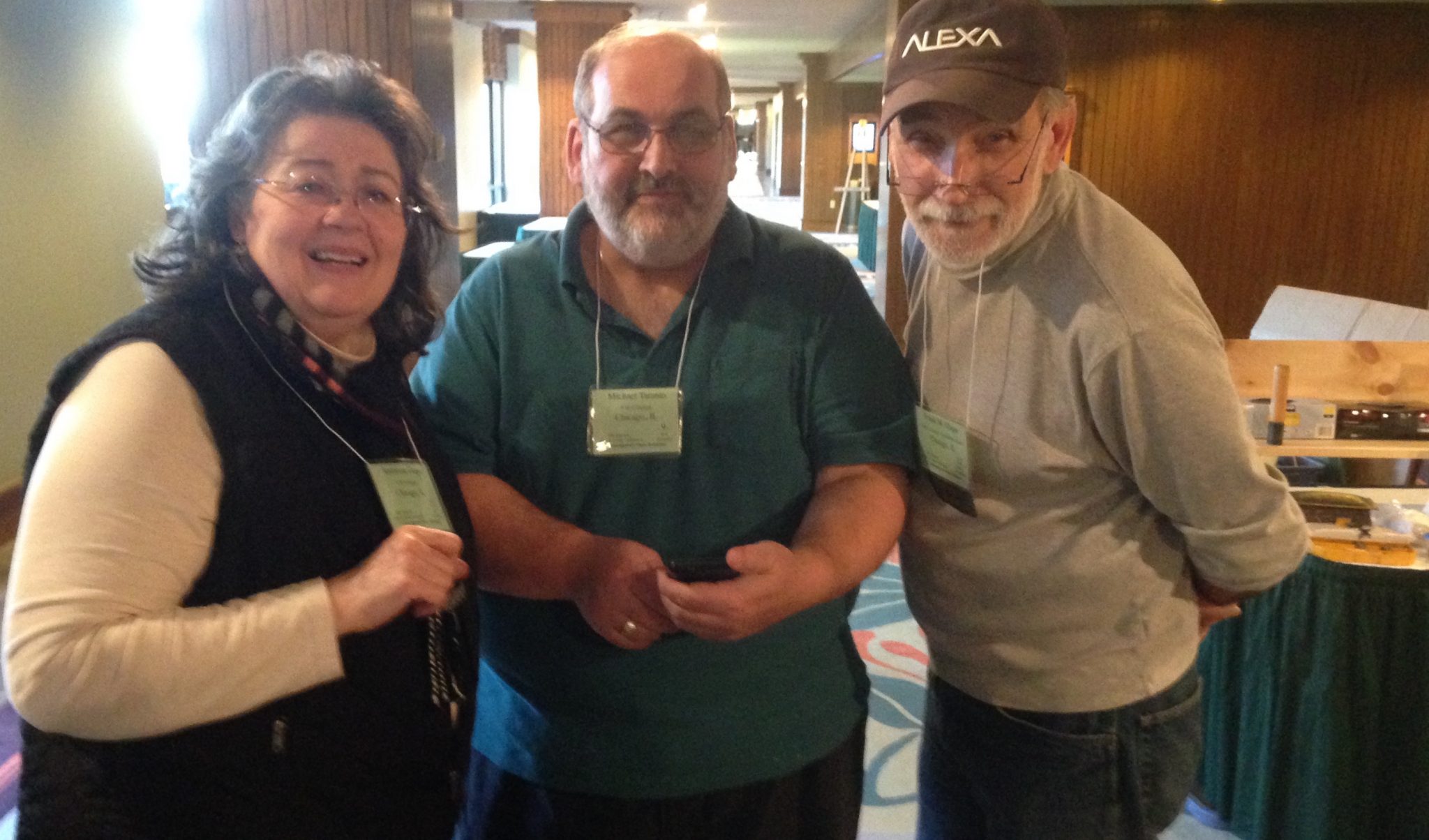 It is worrisome in that I depend on some key outside firms to provide us with what we have to have to turn a skeleton into a living, breathing entity today. But right on schedule early in the morning the truck arrived with all of the pipe and draping for the booths, followed by the pegboards for displaying artwork, the showcases for art pottery, and finally the tables for all of the booths.

Over the course of twelve hours we had more than twenty staff hanging the drapes, rolling in the monster showcases, assembling pegboards, covering tables, and putting signs in each booth. Add to that a few of the exhibitors who bring in their own walls and display boards, and what started as a large empty ballroom becomes a beehive of activity – never chaotic, never rushed, but never stopping. 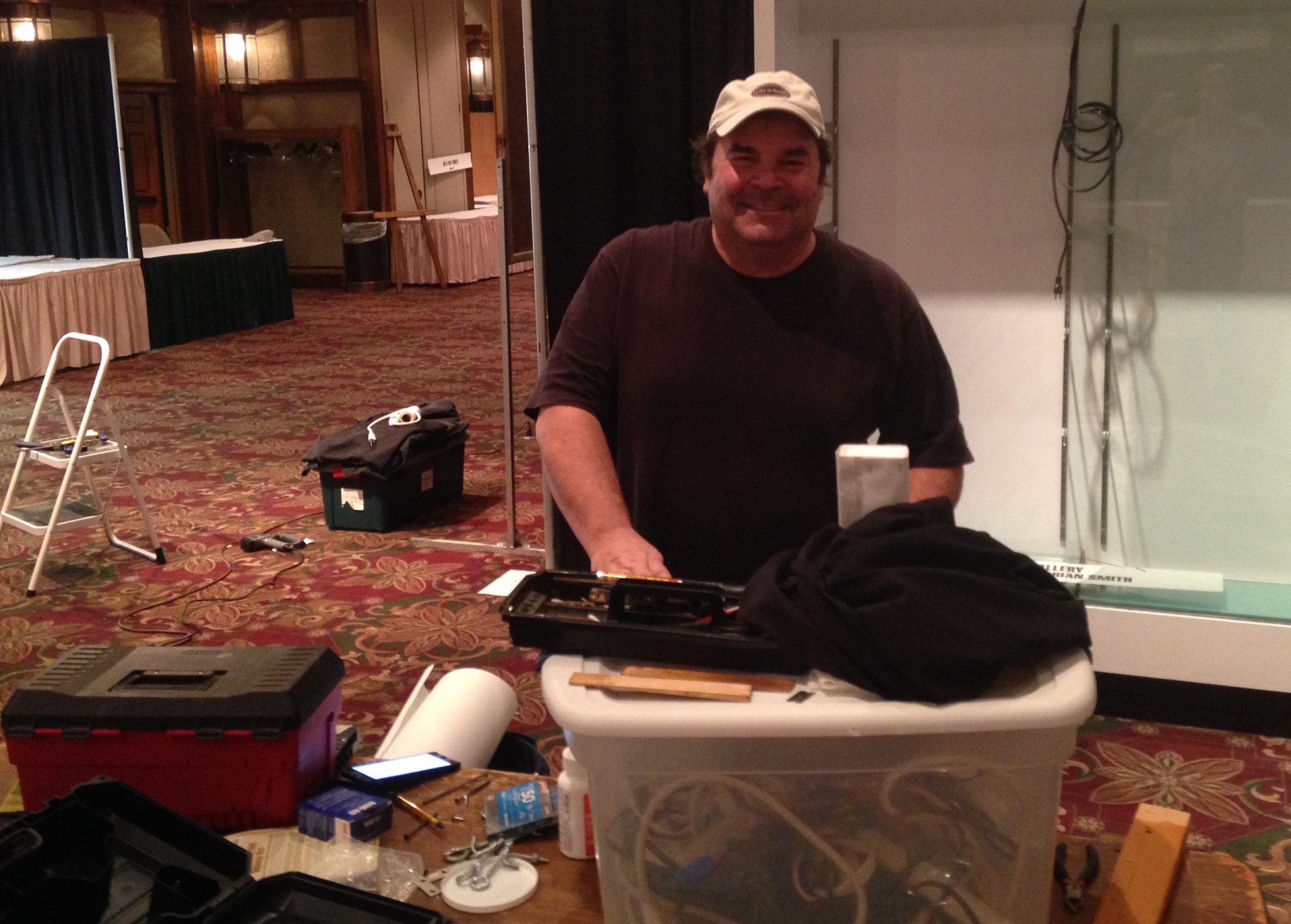 By the end of a long day the booths were all set, the showcases and pegboards in position, and the signs hung.

And this morning at eight o’clock, the exhibitors will roll in, some quite literally rolling in cart after cart of pottery, books, tiles, metalware, and artwork, while the loading docks will be full of large trucks bringing in tons of brown, pegged furniture.

And in another twelve hours they will have completed stage two of our transformation of empty meeting rooms into a living, breathing Arts and Crafts Conference.

And on Friday the final stage will take place, when more than a thousand people bring it all to life, charging it with the electricity that starts the heart beating and keeps it pounding for the next three days and nights.

It’s an experience that even after thirty years I continue to marvel at – and get my own adrenaline charge from.

Come get your own Arts and Crafts jump-start. 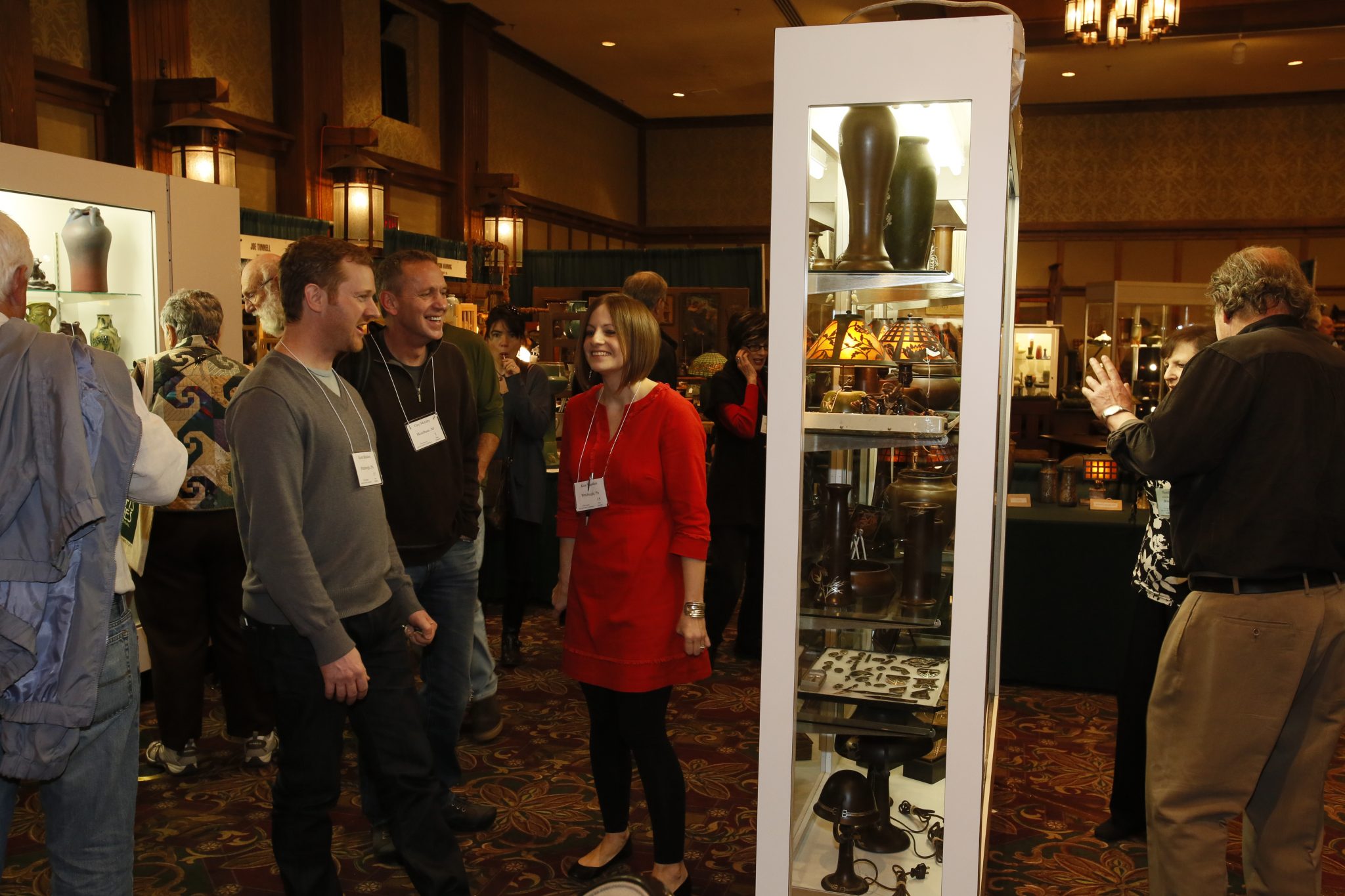 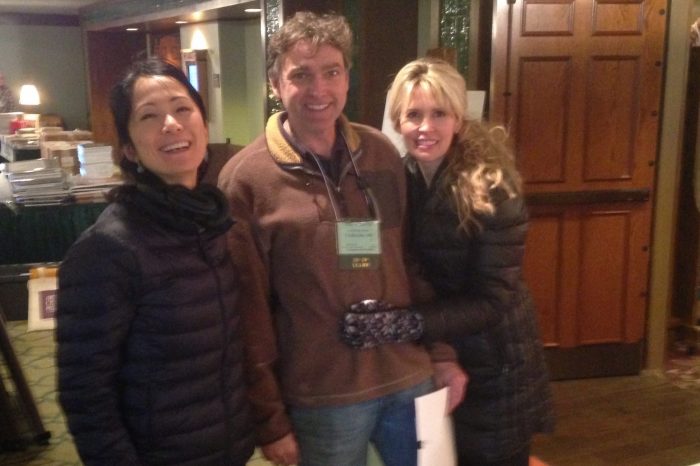