We took a drive down to Lake Lure this past weekend, a small reward for having spent a day mowing, weed-eating and landscaping around the farm. Lake Lure has again been in the news lately, what with the release of the remake of “Dirty Dancing.” The original 1987 movie starring Patrick Swayze and 27-year-old Jennifer Grey was shot in and around Lake Lure, as were parts of “Last of the Mohicans” in 1992. 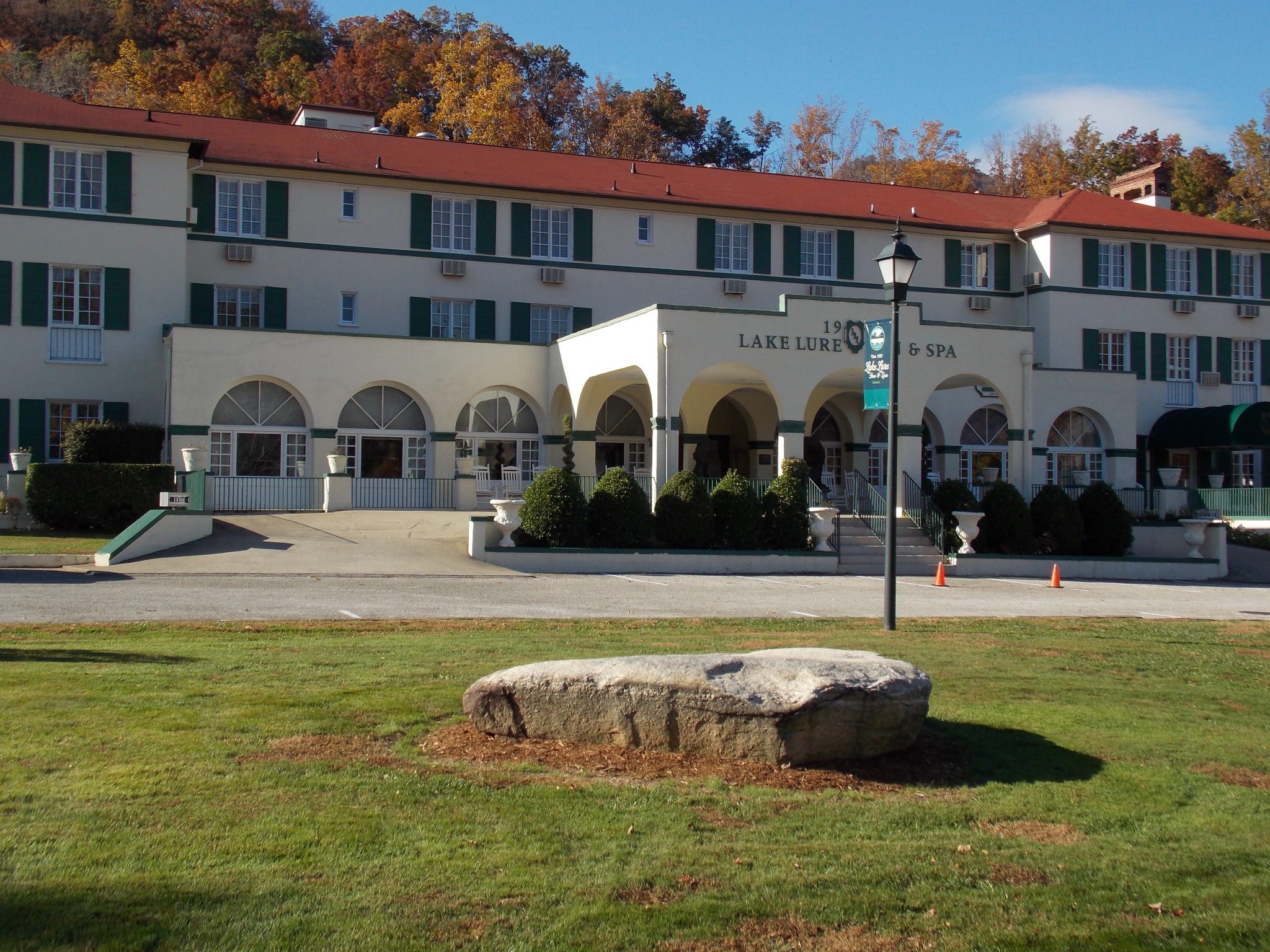 Created in 1925 as a residential development above a new hydroelectric dam, Lake Lure first made headlines in September of 1936, when it hosted President Franklin Delano Roosevelt for a luncheon on the lawn of the Lake Lure Inn. President Roosevelt had come to North Carolina to dedicate the Great Smoky Mountains National Park, as well as to stump for re-election. After spending the night at the Grove Park Inn, the presidential party drove southeast toward Charlotte, where he was scheduled to deliver a major campaign speech.

If you enjoy presidential history, you know that Franklin Roosevelt had been stricken with polio when he was a 39-year-old rising star in the Democratic party. While he made no secret of his affliction, Roosevelt and his staff urged photographers not to take any pictures of the president being lifted out of his car or seated in his wheelchair. Amazingly, photographers, editors and publishers agreed. On this trip Roosevelt was accompanied by his 20-year-old son John, whose strong right arm supported the president, who only used a cane in public and often gave outdoor speeches while seated in the back seat of his presidential limousine. 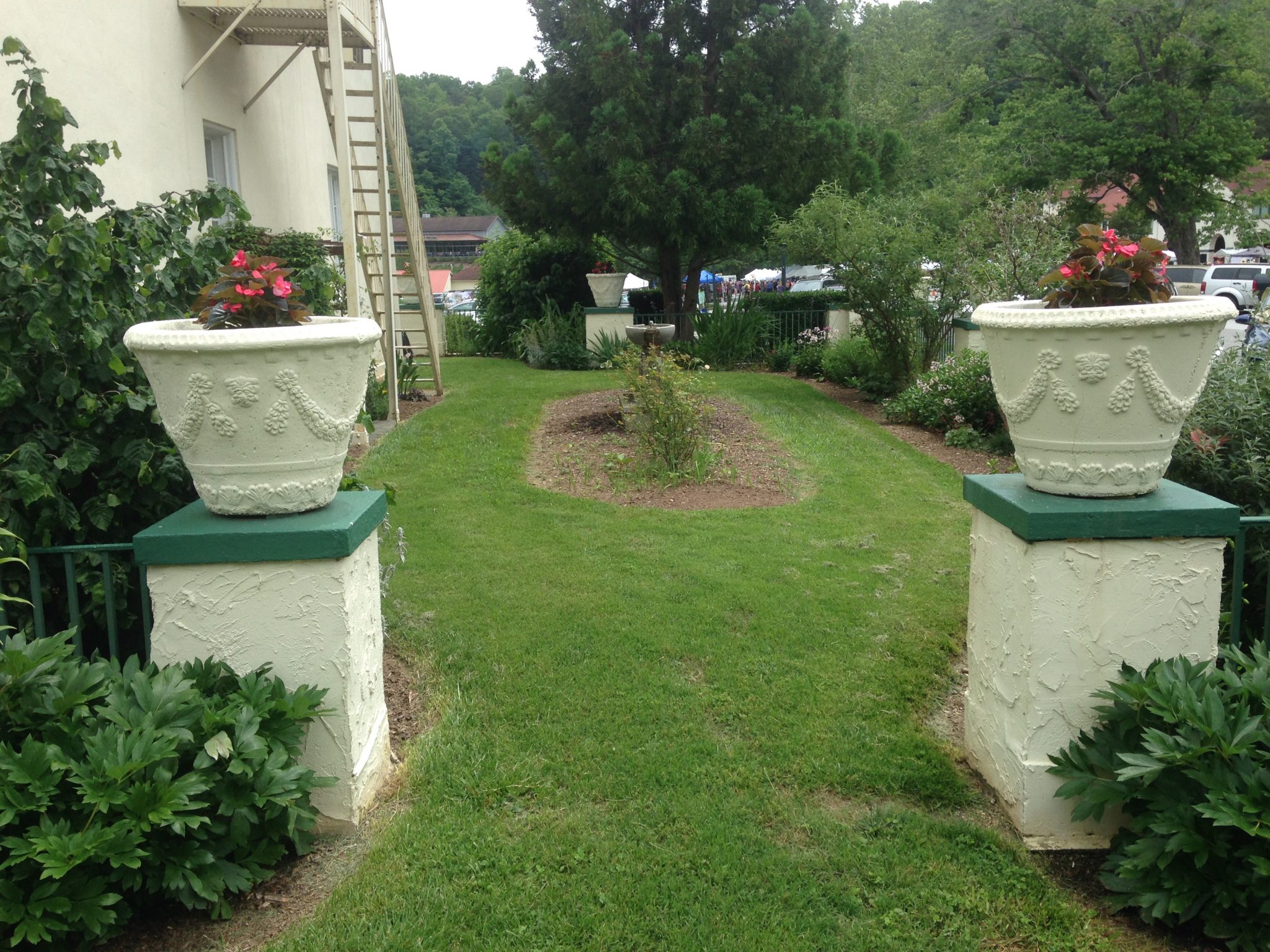 At the Lake Lure Inn, the staff had set up tables for an outdoor luncheon in a small garden area, for the front door could then only be accessed by a series of steep steps in clear view of the throng of people who had gathered in anticipation of the event. With John at his side, the president slid out of his car to his table just a few feet away, where he enjoyed his lunch.

Forty-seven miles away, thousands of people were gathering in the broiling sun along either side of Route 74, which passes through the center of the town of Shelby. As the presidential motorcade approached, however, President Roosevelt indicated that he needed to relieve himself – immediately. Accustomed to such requests, the president’s driver made an abrupt left turn into a secluded wooded area, where Roosevelt could use a special bottle kept in the car for him.

Unable to maneuver through the cluster of cars jammed behind him, the president’s driver then took a side street which, unfortunately, took the motorcade behind and parallel to the planned route. It took several blocks before he could find an opening to get back onto Route 74, by which time he had by-passed the thousands of disappointed people who had waited since early morning to get a glimpse of their president.

And who may have never have known why the president had driven around them….

Tell someone what a great job they are doing.