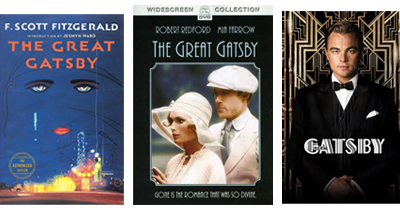 When my high school English teacher Tom Smith first introduced me to the novels of F. Scott Fitzgerald, little did I realize Fitzgerald and I would cross paths all these many years later. 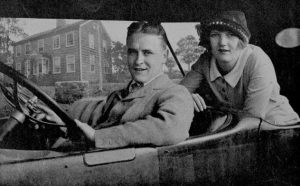 In 1935, F. Scott Fitzgerald convinced himself he had tuberculosis, which he did not, but it gave him an excuse to leave his neurotic wife Zelda locked in a Baltimore sanitarium and drive down to Asheville, checking himself into the Grove Park Inn. Whereas other guests often requested rooms facing the Blue Ridge Mountains to the west, Fitzgerald wanted room 441 – looking directly down over the main entrance where he could keep tabs on any attractive women stepping out of their cars.

The 39-year-old Fitzgerald spent nearly two years in Asheville, attempting to revive his stalled literary career while wallowing in debt, beer, and two ill-fated affairs. Most of his writing took the form of letters asking his agent, publisher, and friends for advances against his next short story. When offered the opportunity to write screenplays in Hollywood, Fitzgerald packed his bag and again left Zelda behind, this time in an Asheville sanitarium where she would tragically die.

His most famous novel – “The Great Gatsby” – was a disappointment when it was released in 1925, but has since gained respectability and popularity. It also has inspired filmmakers, as four versions have been released. The first came out in 1926, but other than a one-minute trailer for it, no copy has ever been found. The 1949 version starring Alan Ladd as Jay Gatsby deviated too far from Fitzgerald’s plot to cause anyone to recommend it today. 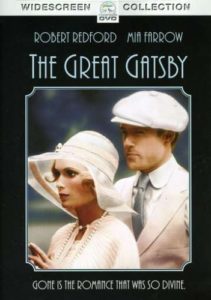 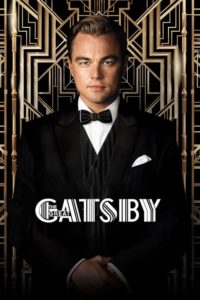 In 1974, however, Hollywood film producers corralled a cast of superstars – Robert Redford, Mia Farrow, Francis Ford Coppola, and Sam Watterson – for a big-budget remake that remained loyal to the plot. By 2013, producers were again ready for another shot at it, giving Leonardo DiCaprio the lead and again pouring hundreds of thousands of dollars into Jazz Age costumes and elaborate sets.

Given the unique combination of “The Great Gatsby” being written just as the Arts and Crafts star began to fade under the wilting lights of the raucous Jazz Age; F. Scott Fitzgerald having stayed at the Grove Park Inn for two years; and our annual Arts and Crafts Conference featuring a Saturday afternoon Book Club discussion, it only made sense to combine them all in a discussion session entitled “The Great Gatsby: Two Movies and a Book.” 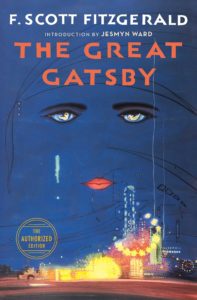 So, before you head to Asheville for our February 18-20, 2022, long-awaited 35th National Arts and Crafts Conference, pick up a copy of the novel (it’s a fast, easy read) and spend a cold winter’s night or two watching the 1974 version and the 2013 version.

Then, on Saturday afternoon at 3:00pm, join the conference discussion as to which one you think was the best!

“In his blue gardens, men and girls came and went like moths among the whisperings and the champagne and the stars.” ― F. Scott Fitzgerald, The Great Gatsby 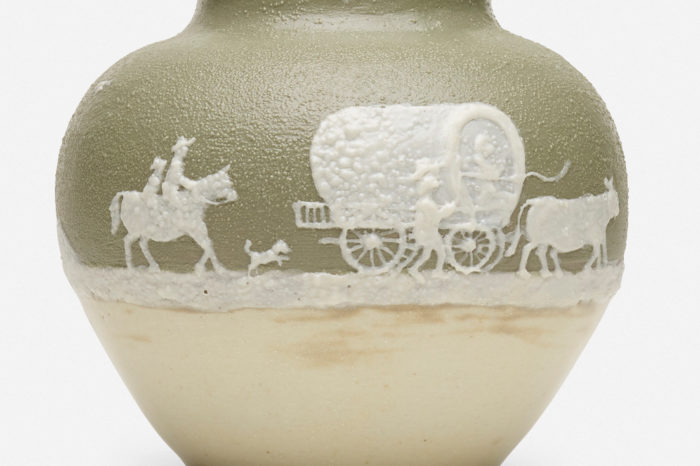