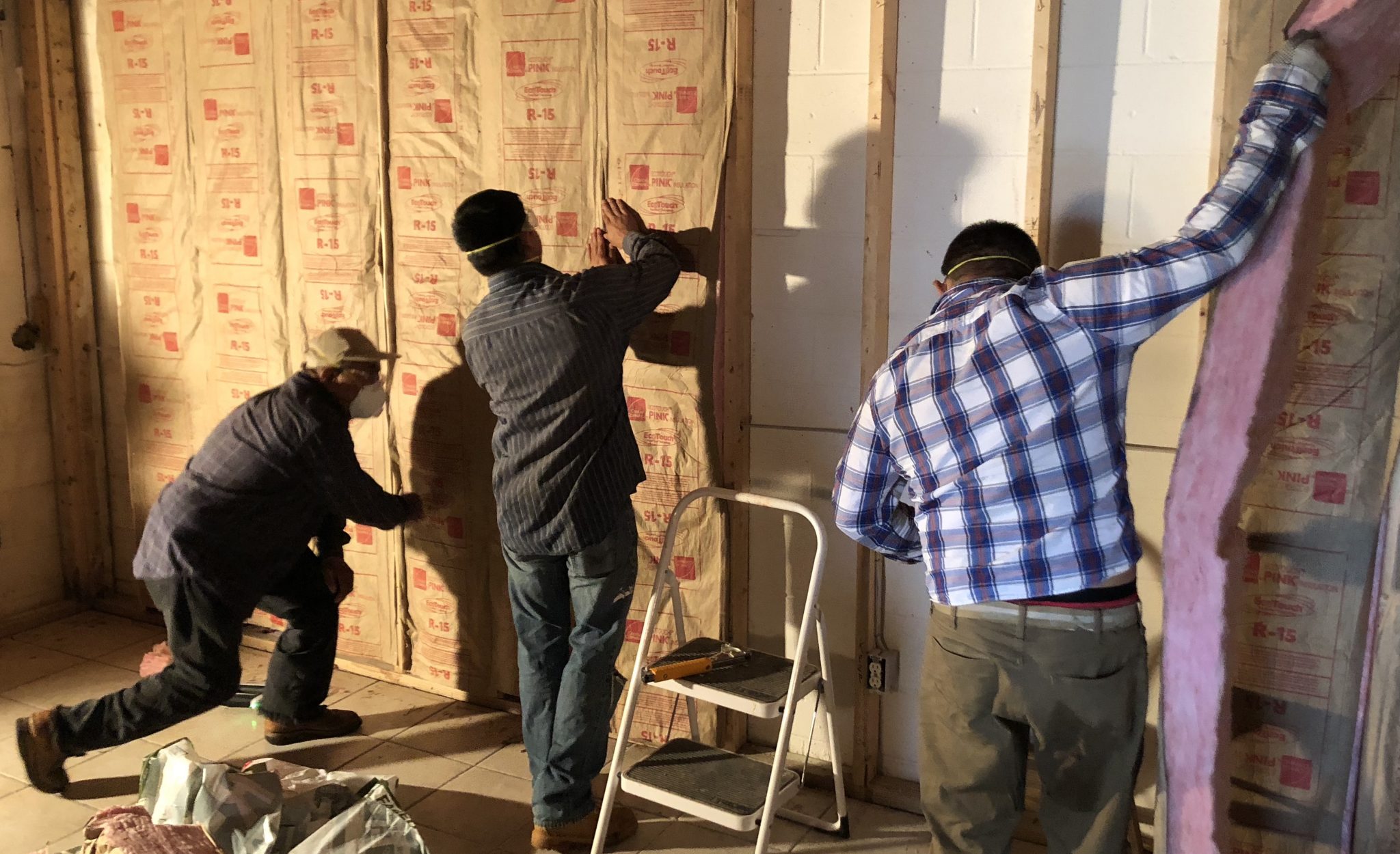 When he found out that I am a writer, one of the sheetrockers working on our remodeling project asked, “Do you know Donna Burton? She’s a writer, too.”

The truth is most writers don’t know many other writers, as we spend most of our time alone at our desks. And once we left college, few of us continued to hang out together at our local bars. As much as the drinking exploits of F. Scott Fitzgerald, Ernest Hemingway, and Thomas Wolfe have been romanticized, they were all self-destructive alcoholics incapable of sustaining relationships with their wives, children, family, and friends.

As the short story writer O. Henry once confessed to his doctor, “I know I smoke too much, keep late hours, and drink too much, but that’s about all.” He died at age 48, estranged from his wife.

Our remodeling project has brought me out of my office and into contact with electricians, plumbers, sheetrockers, painters, heating technicians, and flooring installers. While I don’t try to be one of those homeowners who peers over their shoulder while they are working, I have enjoyed slipping out of my office and hanging around them. In some cases, I even get to know a little bit about their lives.

After our sheetrocker crew left last week, we had a large pile of scraps and empty buckets in our driveway, so I again called Griffin Waste, a local company that specializes in drop-off dumpsters. A few hours later, a young man named Tim gently lowered a three-ton steel dumpster large enough to hold a Prius beside my pile of drywall scraps.

As we stood chatting, he pointed to the Cane Creek Middle School a quarter mile away, remarking that he had taught physical education and health at the school for three years. Being a former teacher myself, I had to ask why he had left to became a truck driver.

“My wife is a nurse,” he explained, “and we have a 17-year-old daughter with autism. We figured that between the two of us we could make it work, as it took one of our salaries just to provide for our daughter.” 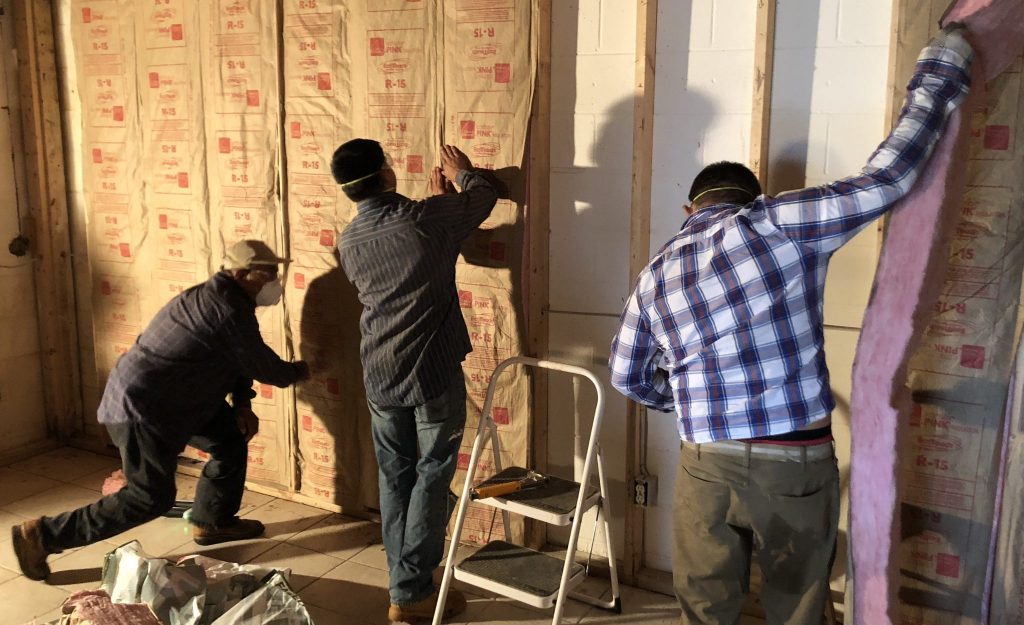 As Tim drove off, I thought: what a waste of a talented young man who wanted to teach, but couldn’t in a society whose citizens and their elected lawmakers will gladly pay the electricians, plumbers, and truck drivers whatever it takes, but not our school teachers.

“If you think education is expensive, try ignorance.” – Derek Bok 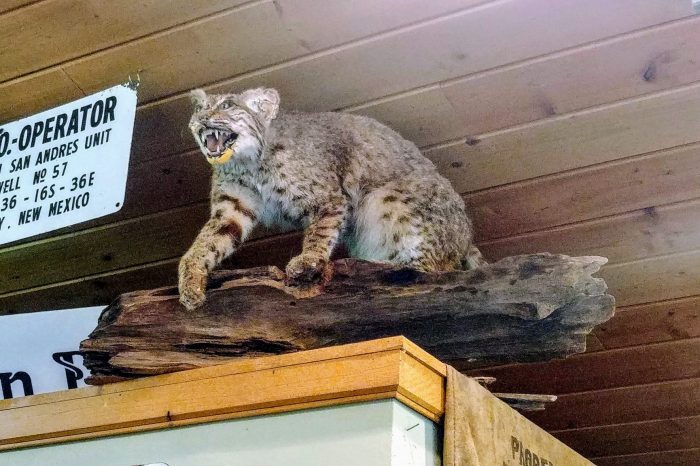