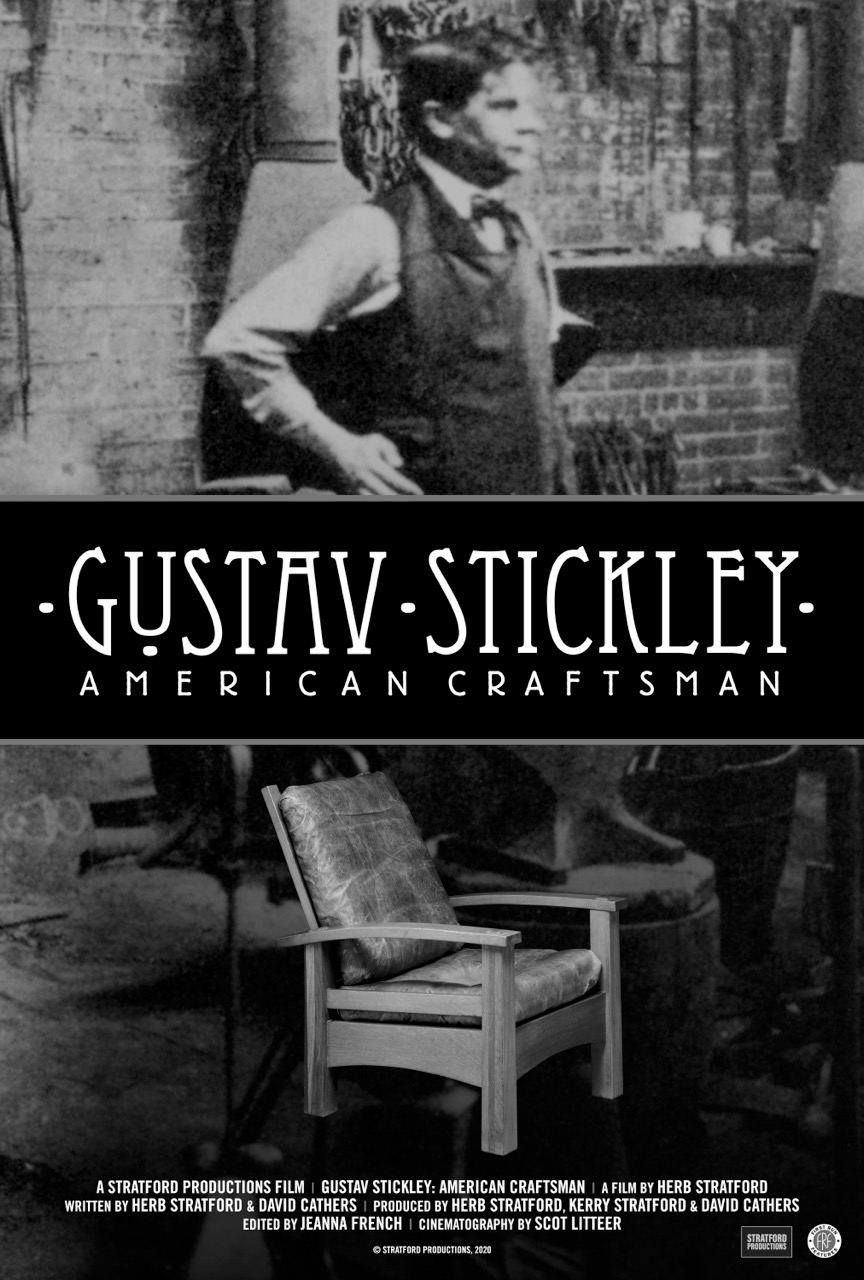 As many of you know, film producer and director Herb Stratford has completed the documentary “Gustav Stickley: American Craftsman,” which premiered at the National Arts and Crafts Conference at the Omni Grove Park Inn in February of 2020. 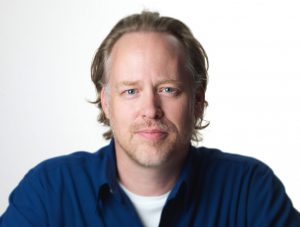 Registered participants of the National Arts and Crafts Conference*: you can access the Zoom link by entering the virtual conference.

*Still haven’t registered yet? We’re keeping things open, including our comprehensive Video on Demand section, until March 16th! Even though February 27th marks our last live Small Group Discussion session, there’s still time to register and get caught up on what you’ve been missing. Click here to start the registration process. 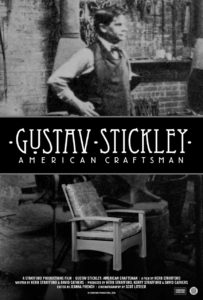 First Run Features has just announced that starting March 5 they will be distributing this acclaimed biography of Gustav Stickley nationwide.

First Run Features (www.firstrunfeatures.com) was founded in 1979 by a group of filmmakers to advance the distribution of independent films. Under the leadership of the late film pioneer, Fran Spielman, First Run Features quickly gained a reputation for its controversial catalog of daring documentaries and fiction films. Today First Run remains one of the largest independent distributors in North America, releasing between 15-20 films a year in theaters nationwide and an additional 30-40 films annually to schools, libraries and other educational institutions, as well as on home video on DVD and Blu-Ray, to television broadcasters, and online through a diverse group of innovative digital partners.

Herb Stratford will be taking time out of his schedule to appear on Friday, February 26th at 1:00pm (EST) at our final live Small Group Discussion. Registered participants of the National Arts and Crafts Conference: you can access the Zoom link by entering the virtual conference after logging in, entering the virtual conference, and scrolling down to see the live Zoom information for each day.

During the session, we will be showing a film clip from his documentary, as well as answering questions about the making of “Gustav Stickley: American Craftsman.” 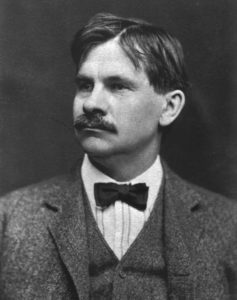 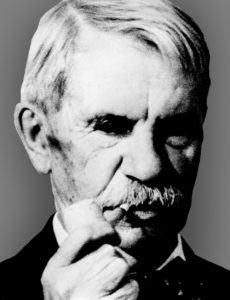 In making the documentary, Herb and his crew visited several key locations in Stickley’s lifetime, including his Syracuse home, where he lived and created his first Arts and Crafts interior, and the pump house at Skaneateles Lake in upstate New York, which Stickley restored as a family summer camp. The film also sheds light on some of the talented collaborators Stickley surrounding himself with, such as Harvey Ellis, Lamont Warner, and Irene Sargent.

Historical segments of the documentary are highlighted with personal interviews of members of the Stickley family, as well as curators, researchers, and writers who have delved deeply into the Stickley legacy.

Mark your calendars for Friday’s discussion with Herb Stratford! 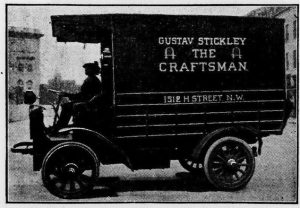 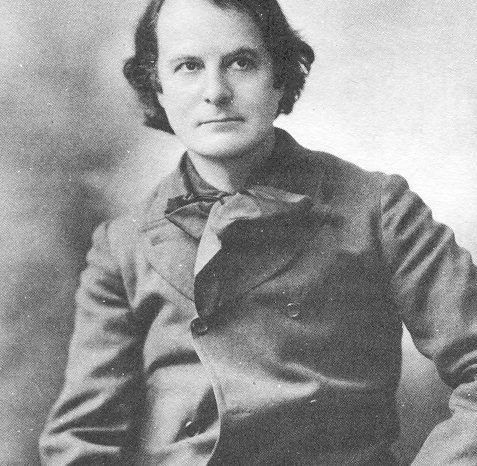