In what might well be a first for the Arts and Crafts revival, it has just been announced that the San Francisco International Airport has recently opened an exhibit entitled “At Home with Arts and Crafts.” The exhibit is located pre-security in the International Terminal Main Hall Departures Lobby, and will be accessible to all visitors through December 10th. 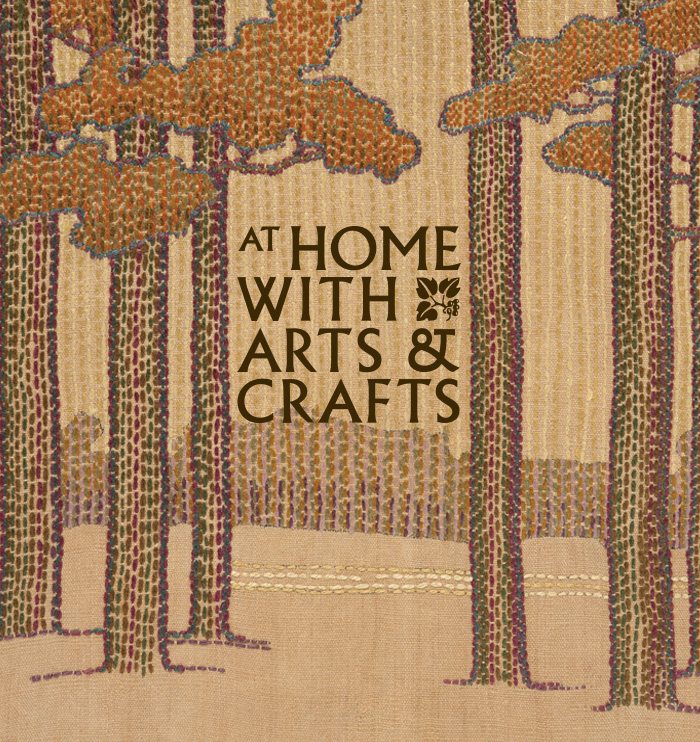 The exhibit features a rich assortment of Arts and Crafts furnishings from the early twentieth century, from Gustav Stickley textiles to Dirk van Erp copper and art pottery by Rookwood (pictured below) and Paul Revere Pottery (pictured further down).

As Charles Schuler, Director of Communications for the SFO Museum, explained, “California quickly embraced and created its own regional variations of Arts and Crafts. A number of leading artisans called the state home; many of them lived and worked in San Francisco. Dirk van Erp (1862-1933), considered the finest coppersmith of the Arts and Crafts era, crafted table lamps with hand-hammered copper bases accented by mica shades, which produced a warm, amber glow. Harry St. John Dixon (1890-1967) trained under van Erp and later worked for Lillian Palmer (1871-1961), who lent a considerably feminine air to Bay Area copper.” 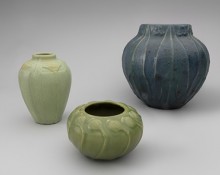 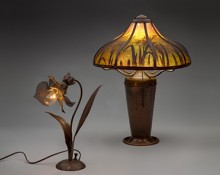 The exhibit is organized by the SFO Museum, which was established by the Airport Commission in 1980 for the purposes of humanizing the airport environment, providing visibility for the unique cultural life of San Francisco, and providing educational services for the traveling public. The Museum was granted initial accreditation from the American Alliance of Museums in 1999, reaccredited in 2005, and has the distinction of being the only accredited museum in an airport. 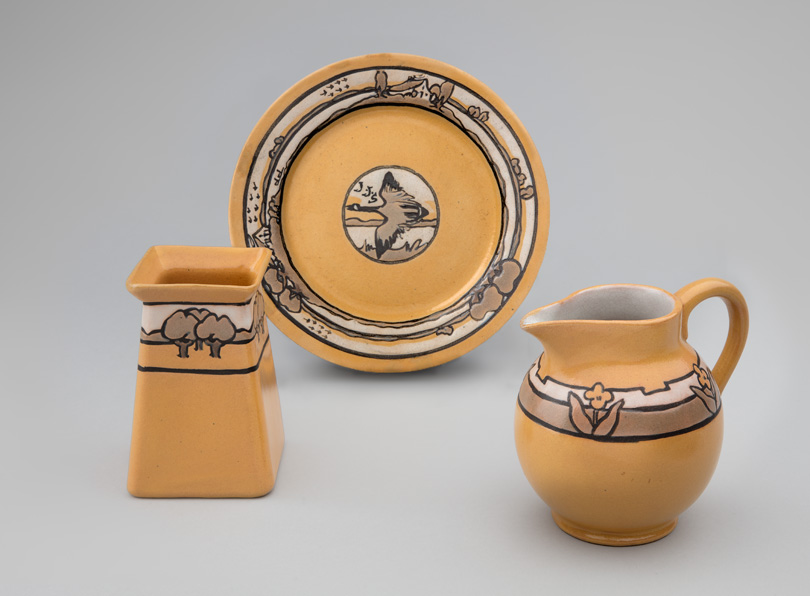 Today, the SFO Museum features approximately twenty galleries throughout the airport terminals displaying a rotating schedule of art, history, science, and cultural exhibitions, as well as the San Francisco Airport Commission Aviation Library and Louis A. Turpen Aviation Museum, a permanent collection dedicated to the history of commercial aviation.

Other exhibits currently on display in the airport include “Fashion in Flight: Airline Uniforms Design,” “All Roads Lead to Rome,” “Stepping Out: Shoes in World Culture,” “The American Saloon,” and “James Devine: 1970s Surf Photography.”

To browse current and past exhibitions, research their collection, or for more information, please visit www.flysfo.com/museum. 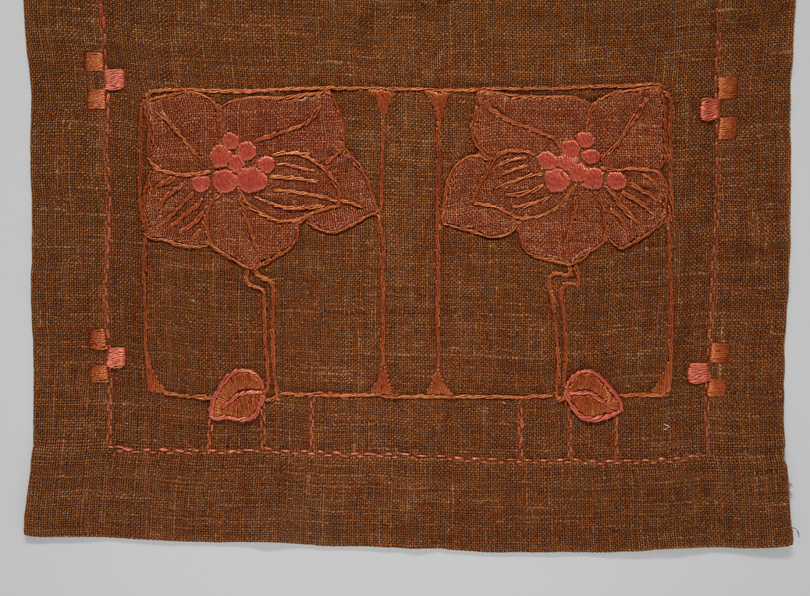 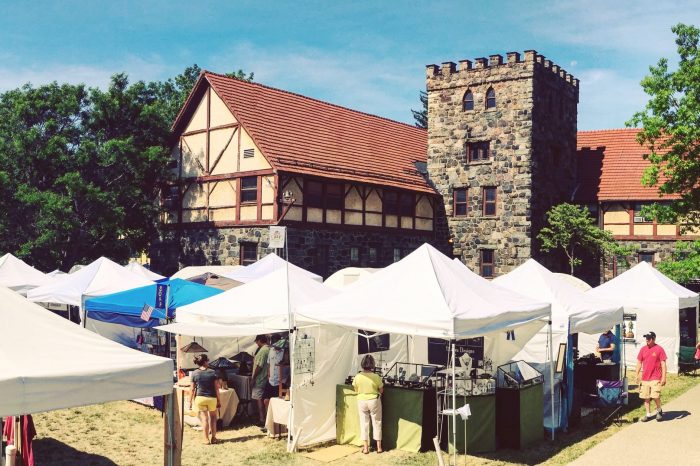