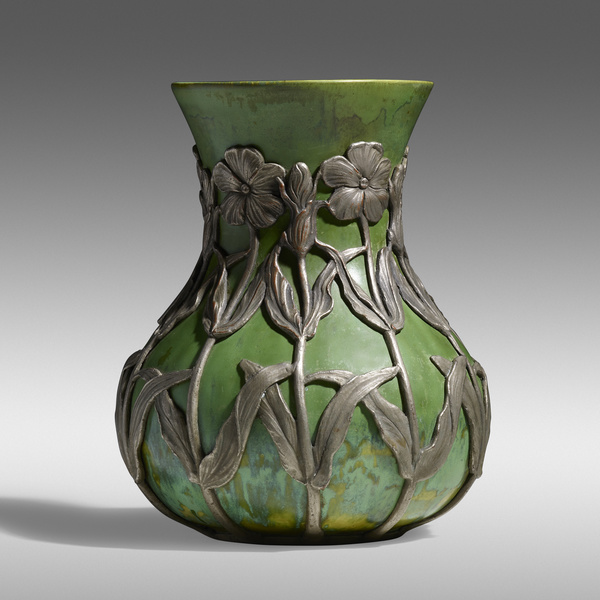 Editor’s note: this article has been updated due to a technical malfunction. All apologies for the inconvenience.

While Tiffany Studios objet had plenty of attention with some of the finalized prices reaching into the $10,000+ range, the early works of Stickley from a Hollywood collection, the varied offerings of Niloak Pottery, a Dirk Van Erp lamp, a Roseville “Della Robbia” vase and a couple Fulper vases proved why the bidding power of Arts and Crafts collectors is still alive and well. The auction included among the highlights; early Stickley works from the collection of Richard Gere, Stickley settees from both Gustav and L. & J.G as well as rare examples from Limbert. The interest in American art pottery works has also never been stronger as attention to the works of Newcomb, Niloak, Roseville, Rookwood among others all experienced all attracted attention from collectors across the country. Here are just a few of the Treadway highlights:

Here’s how our picks fared: 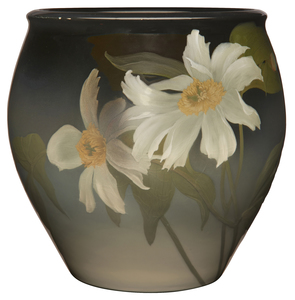 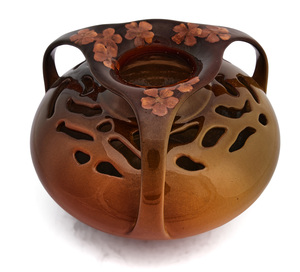 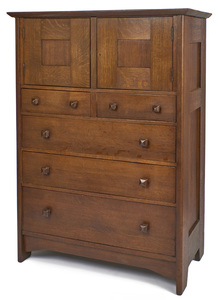 Condition: Original condition with an original finish. Two half drawers and three full drawers with original wooden pulls, toe board with a slight arch. A very rare form. 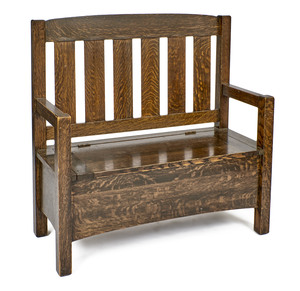 Condition: Model #92. Original finish with a light re-coat of varnish. A rare form. 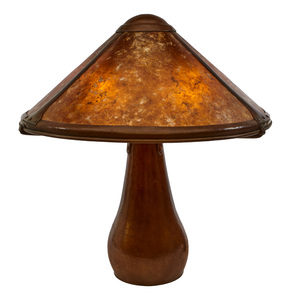 Condition: Appears to have the original mica and patina. 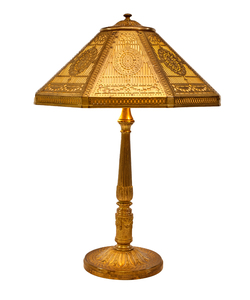 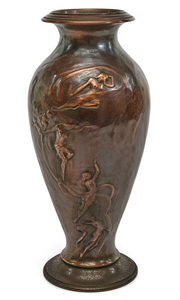 To see all other finalized prices, please visit click here to visit treadwaygallery.com. 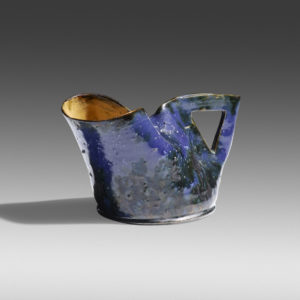 Here’s how our picks fared during the auction: 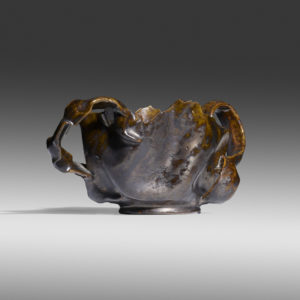 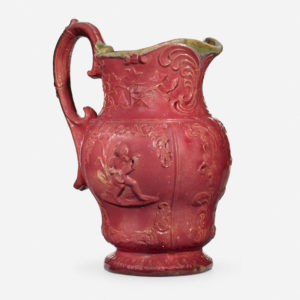 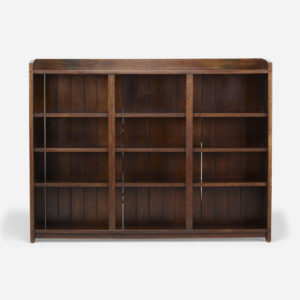 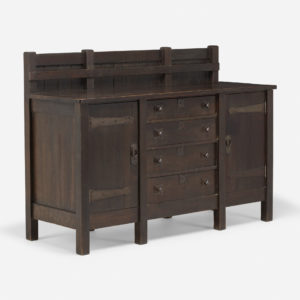 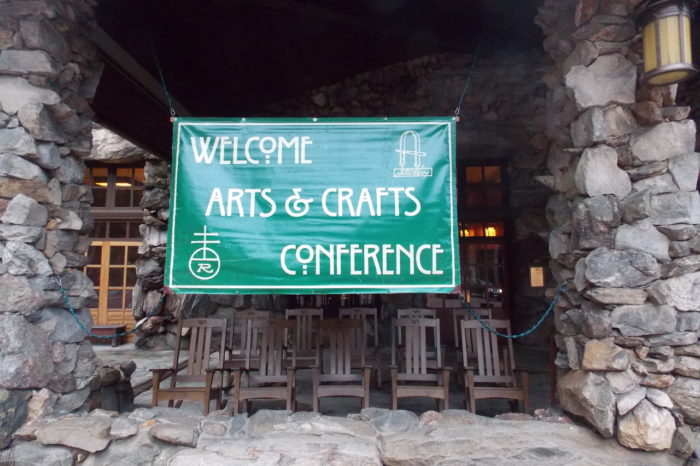 Transitions: A Message from Bruce Johnson