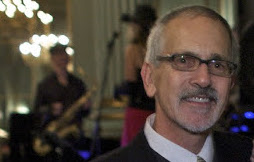 After graduating from the Rudolph Schaeffer School of Design in 1975, Paul lived in San Francisco for more than forty years. Paul combined his expertise in architecture and interiors with his interest in history and period landscape to establish himself as one of the most sought after consultants for both commercial and residential projects. An avid proponent of historic preservation, his professional activities included lecturing, writing and teaching about historic design, especially in the Arts & Crafts era.

Paul’s books led to frequent invitations to appear on national and regional television shows, including “This Old House.” He soon thereafter was tapped to serve as one of the hosts of the popular HGTV show “Curb Appeal.”

Attendees of the National Arts and Crafts Conference held each year at the Grove Park Inn in Asheville, NC came to know Paul well, for he often appeared as a seminar speaker, a discussion leader and a landscape design workshop teacher.

A memorial service is being planned; details will be included here as soon as possible. 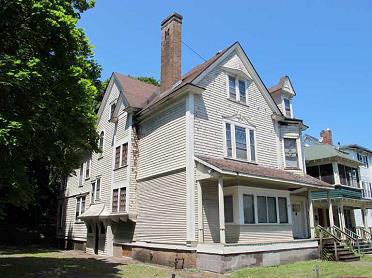