But Is She an Arts and Crafts Ghost? 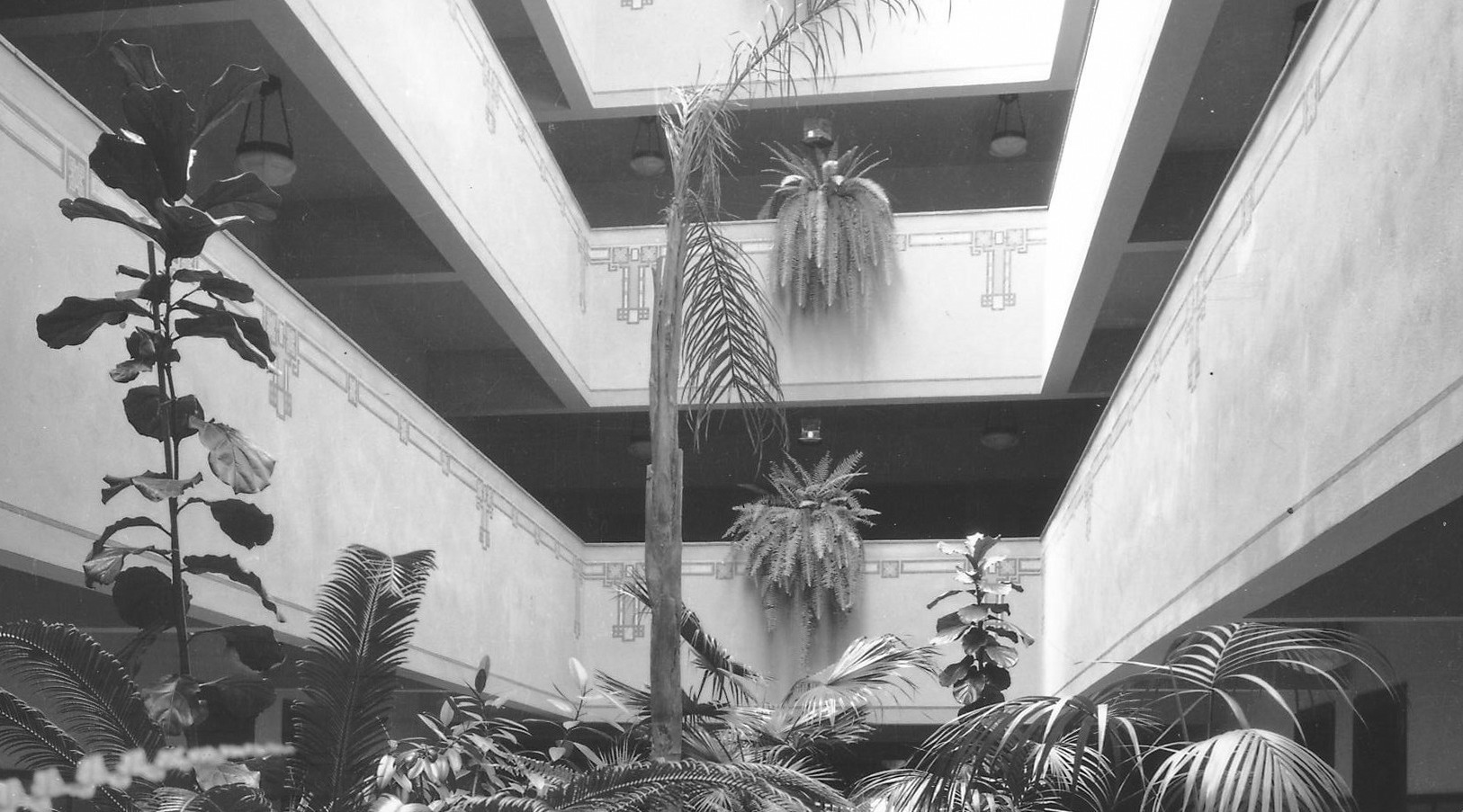 But Is She an Arts and Crafts Ghost?

While I don’t want to conjure up images of a scene from Ghostbusters, with apparitions swirling around the Roycroft chandeliers in the Great Hall, the answer is yes.

I first heard about the infamous Pink Lady as far back as my first trip to the Grove Park Inn in 1987, as we were planning the inaugural Arts and Crafts Conference. A member of the staff pulled me aside and quietly asked, “You’re not afraid of ghosts, are you?”

Soon after, I undertook another Grove Park Inn project, writing the first detailed history of the famed 1913 Arts and Crafts resort hotel. In security files dating back decades I found reports of repeated sightings of a demure young woman dressed in a pink gown. She most often was seen in the historic Palm Court (pictured), never threatening or even angry at having been disturbed, but always shyly slipping away.

But she definitely has a mischievous side of her personality. Decades ago, when the Grove Park Inn was closed during the months of January and February, two employees, who were the last to leave one evening, turned around in the parking lot to see every light in the entire hotel come on. A few seconds later the glowing hotel went dark. The next day the engineering staff explained that would have been a physical impossibility for one person, as the two main circuit breakers were located at opposite ends of the building. 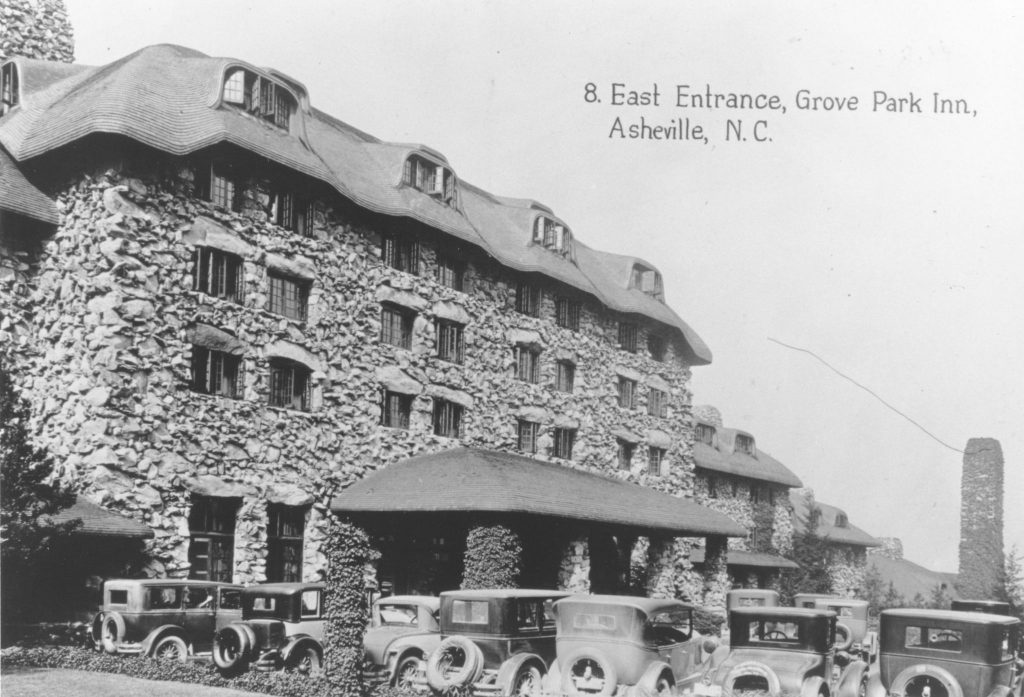 Another time a different employee reported that one night every electric typewriter in all of the offices began clattering away simultaneously.

My favorite story is of the new housekeeper who stood outside a women’s restroom, waiting for a young lady in a pink dress to emerge before she began cleaning it. After several minutes the employee called her supervisor and together they entered the restroom – only to find it empty.

The reports go on and on, for she has proven to be an active resident of the hotel. As recently as this past summer employees have reported seeing a young woman in a vintage pink gown who quickly disappeared when approached. 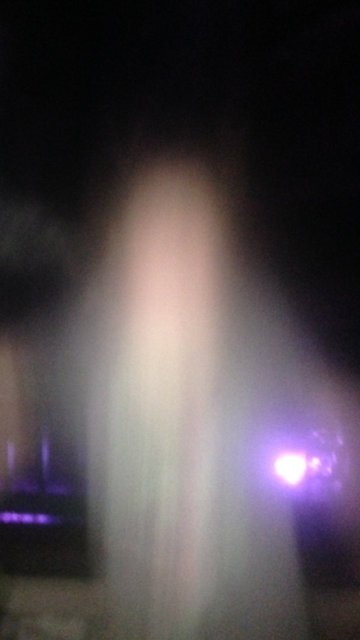 As for me, my only personal encounter took place a few years ago in the dimly lit basement of an adjacent building on the hotel grounds. I was taking inventory of some of the early Arts and Crafts furniture waiting to be repaired, when I suddenly felt a mild electric current go up my spine, literally raising every hair on my neck and head. I instantly froze, not out of fear, but out of the realization that the Pink Lady might possibly be standing behind me.

After a few seconds, I slowly began turning around, but as I did, the electrical charge igniting the hairs on my head abruptly stopped, and she was gone.

Who might this mysterious young woman have been in an earlier life?

My research has uncovered a distinct possibility, but that will have to wait for another article here. 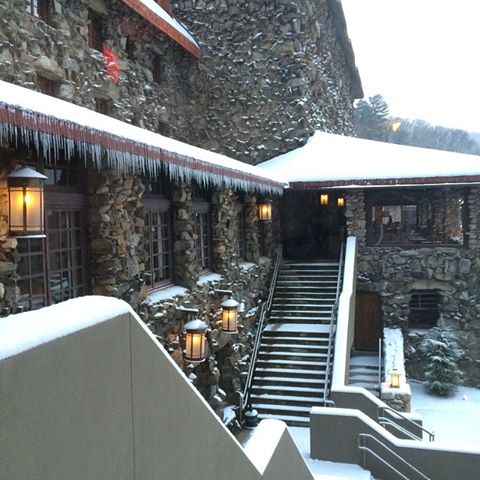 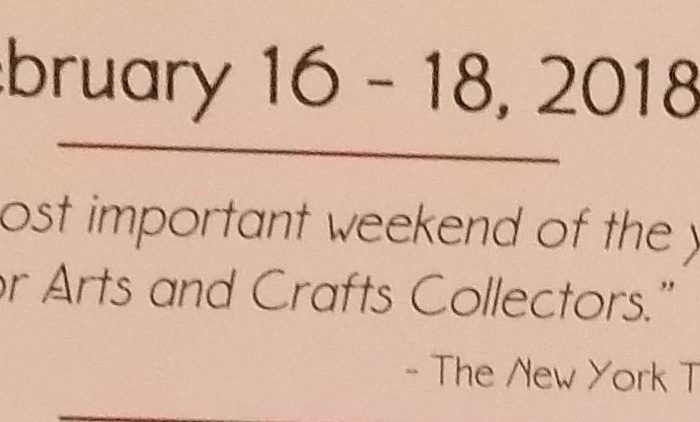 Our Hearts Belong to Stickley!