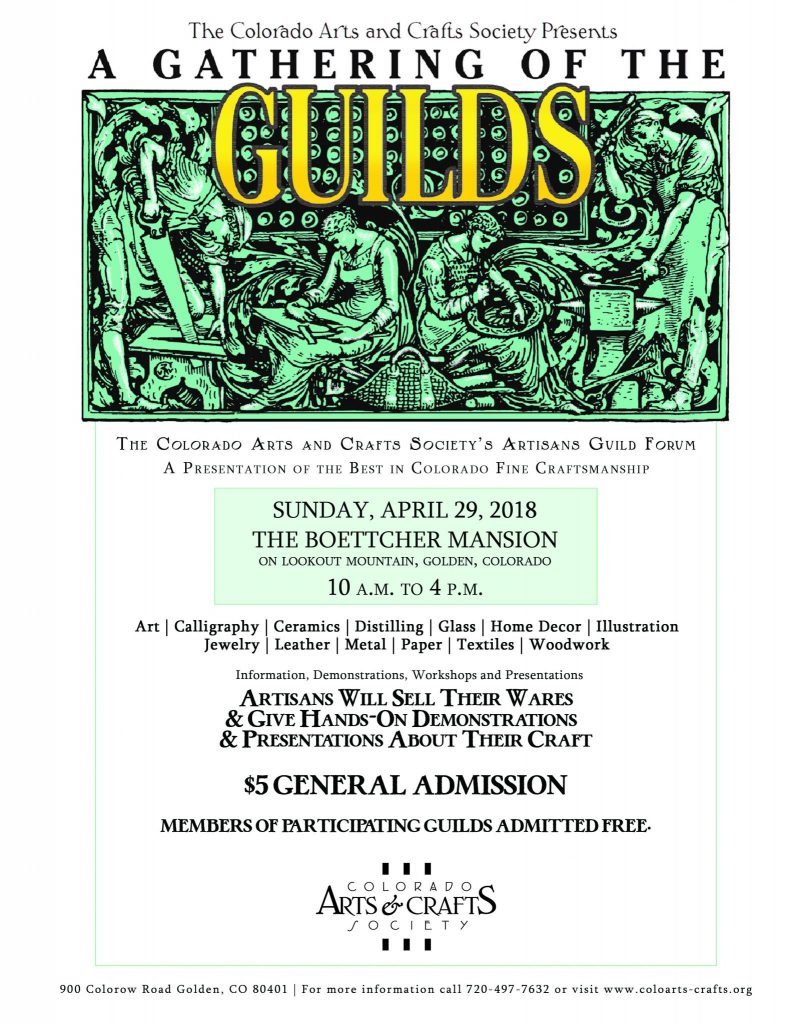 On Sunday, April 29th, the Colorado Arts and Crafts Society (CACS) will host its popular “Gathering of the Guilds” at the Boettcher Mansion overlooking Golden, Colorado. This interactive forum of local artisans – including bookmakers, calligraphers, ceramicists, illustrators, jewelers, leathersmiths, painters, printmakers, textile artists, and woodworkers – provides scores of attendees with the opportunity to observe and understand the unique techniques of each craft.

Created 21 years ago by a cadre of kindred spirits, CACS is a non-profit, volunteer organization headquartered at the iconic Boettcher Mansion atop Lookout Mountain in Golden, Colorado. 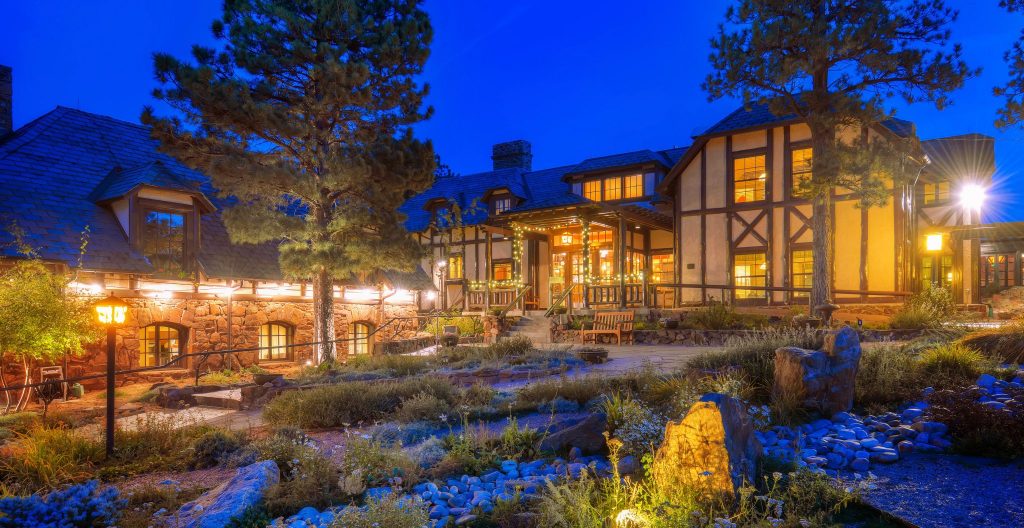 Built in 1917 as a rustic seasonal getaway for Charles Boettcher, a German immigrant who made his first fortune selling hardware to miners during the silver boom, the former “Lorraine Lodge” was listed on the National Register of Historic Places in 1984.

The stone-and-timber estate remained in the family until 1972, when granddaughter Charline Breeden bequeathed all 110 acres to Jefferson County for public use and enjoyment. Opening initially as a conference and nature center, the facility struggled to stay afloat financially.

In the 1980s, after some historically compatible remodeling was completed by a team of preservationists inspired by the Arts and Crafts revival, the one-time residence was able to fully accommodate weddings and other social gatherings, generating respectable revenue for the first time. 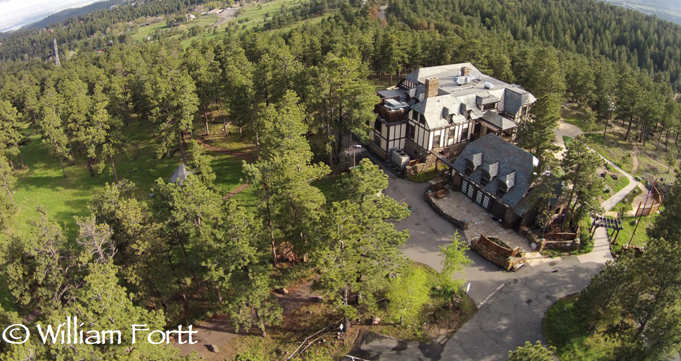 By the 1990s, this newfound sense of security afforded the staff the privilege of homing in on the architectural heritage of the site, attracting Arts and Crafts devotees by the droves. With so many like-minded locals buzzing around like bees, why not provide them with a hive? Next came the honey.

In 1997, after incorporating and assembling a board of directors – and naming the late Nancy Strathearn, former executive director of the Stickley Museum at Craftsman Farms, as its first president – the Society held its first event at the Mansion. David Rago, Suzanne Perrault, Cara Corbo, and Ted Lytwyn were the inaugural speakers.

Two decades later, a core of founding members and nearly 100 other aficionados remain devoted to the group’s original mission of studying and supporting the Arts and Crafts movement within Colorado. Towards that end, CACS hosts a variety of lectures, tours, and other educational programs throughout the year. 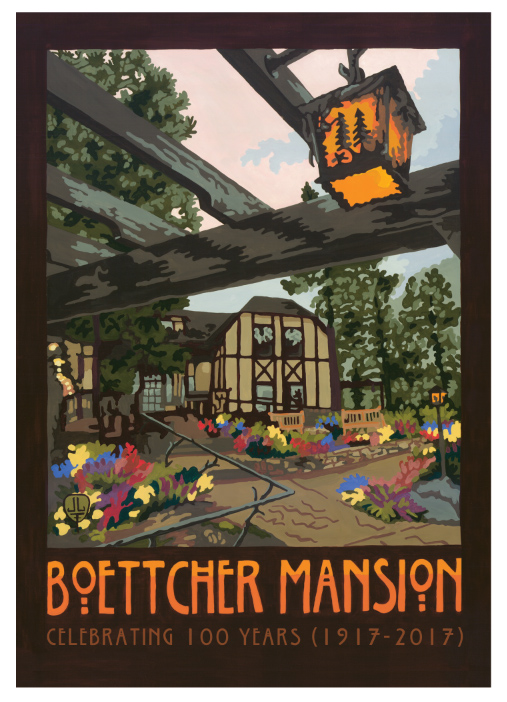 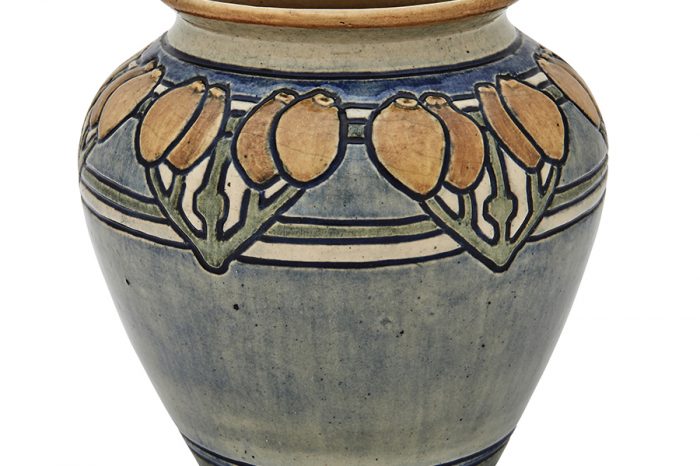