The 32nd National Arts & Crafts Conference takes place annually at the Omni Grove Park Inn in Asheville, North Carolina – and is considered one of the most well-known celebrations in what The New York Times calls “the most important weekend of the year for Arts & Crafts collectors”. The three-day event includes three popular exhibitor shows – the Antiques Show, the Contemporary Craftsfirms Show, and the Books, Magazines, & More Show. Seminar presentations, pre-conference workshops, small group and book club discussions, tours of the Grove Park Inn and Biltmore Industries, a silent auction, historic house tours put on by the Preservation Society, and more will be included in the three-day event. The Conference will begin at 1pm Friday, February 15th – one day after Valentine’s Day – and will end at 4pm Sunday, February 17th 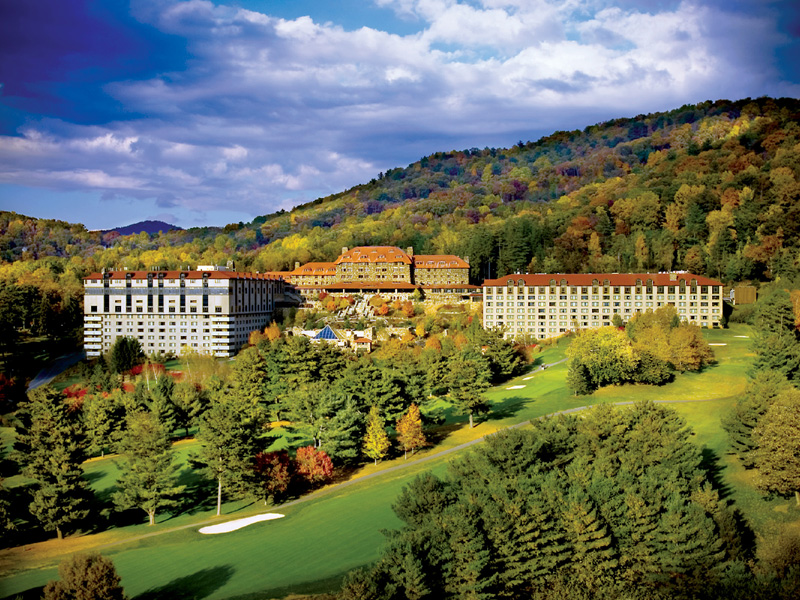 The National Arts & Crafts Conference has a history of covering a wide variety of Arts & Crafts topics from experienced researchers. This year’s seminar topics cover Arts & Crafts movement icons and lesser known contributors as well as visual presentations on jewelry and glass mosaics in fireplace design. The list of 2019 seminar speakers is as follows:

Rosalie Berberian – “If Jewels Could Talk: Stories to Share with Friends”

Berberian, a longtime participant, experienced speaker at the National Arts & Crafts Conference, and author of “Creating Beauty: Jewelry and Enamels of the American Arts & Crafts Movement,” will share stories and her lifetime experience in this visual study of Arts & Crafts- era jewelry.

Stewart Crick – woodworker and Gustav Stickley researcher – will show newly discovered and unpublished information on Gustav Stickley’s retail store in Washington, D.C., opened during his final period of furniture production. This information further contributes to our understanding of the reasons behind the collapse of the Stickley empire from 1912-1916.

Theodore Ellison – “From Hand to Hearth: Mosaic Fireplaces of the Arts & Crafts Era”

Allen Hazard – “Irving Gill: The Greatest Architect You Have Never Heard Of”

Irving Gill was an architect known for his cubist designs and his early leadership in the exposure to Modernism designs – and his story remains unknown to many. Allen Hazard presents the life and times of Irving Gill, who became an influence in both California and early 20th century design.

The story of Pewabic Pottery founder Mary Chase Stratton and her creation of pottery and tiles in Detroit will be shown in this presentation by longtime National Arts & Crafts Conference supporter and perfect conference attendance recipient William Porter. His recent experience touring the Stratton house — designed by Mary’s husband William B. Stratton – will also be featured.

James Spates – “From Ruskin to Roycroft: How John Ruskin Created the Arts and Crafts Movement” 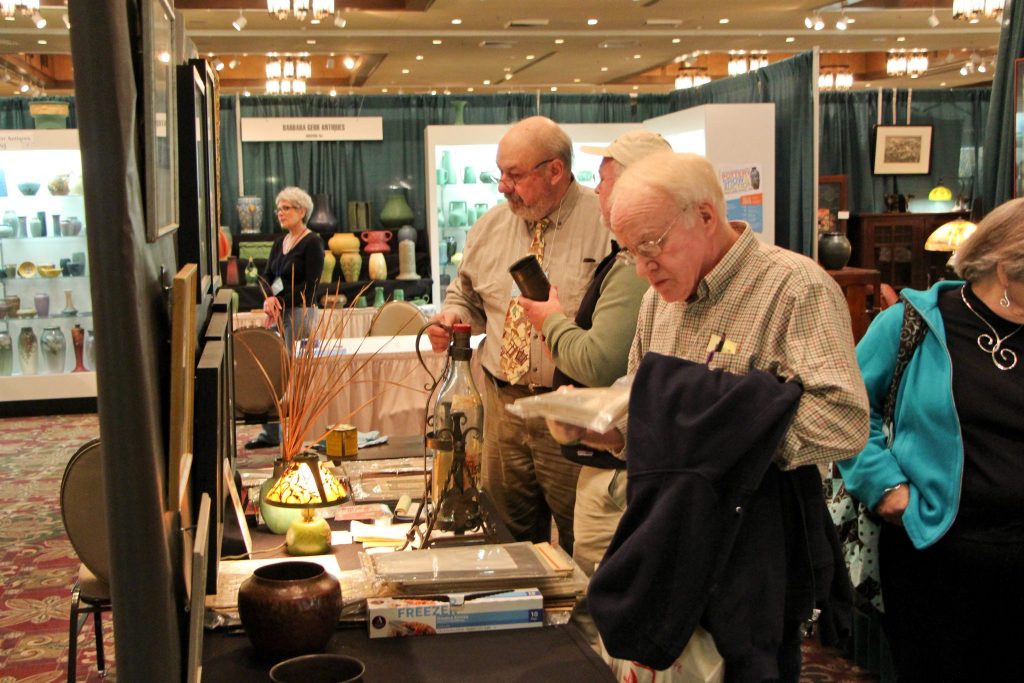 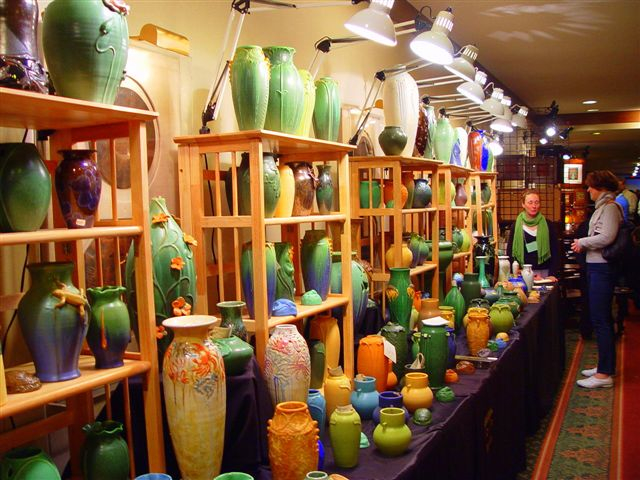 For more information including registration for an Arts & Crafts Weekend package at the Grove Park Inn, agenda, and more, visit www.arts-craftsconference.com 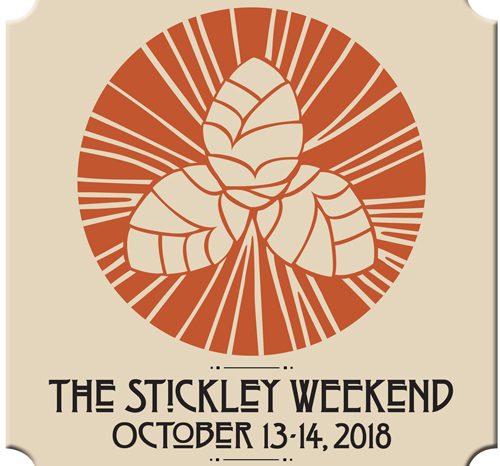