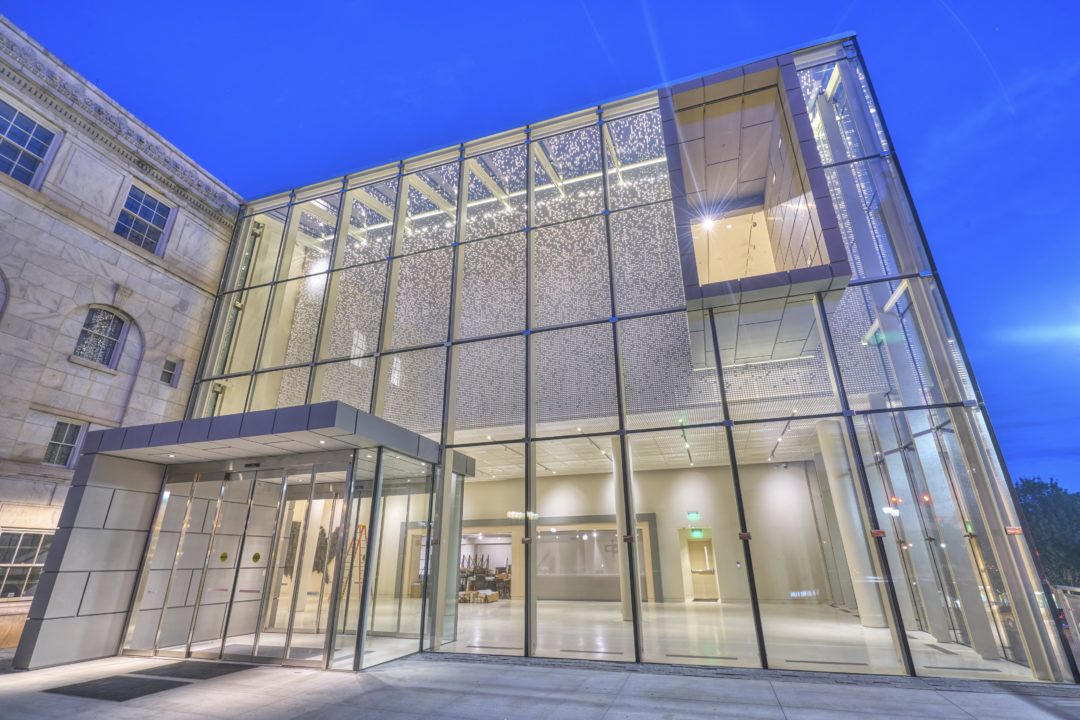 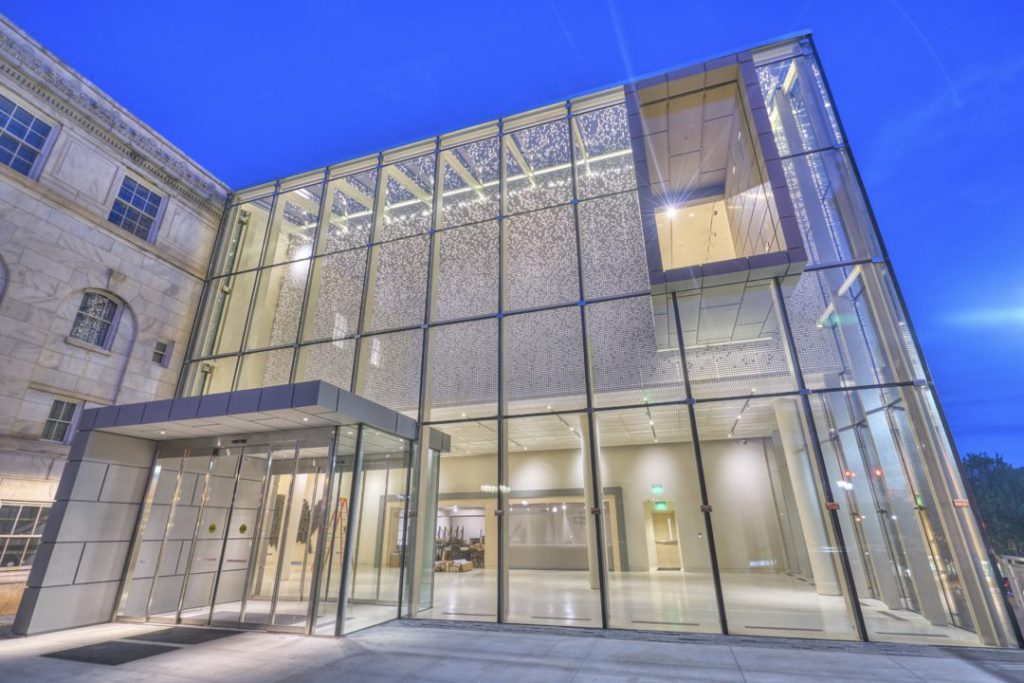 The Asheville Art Museum will hold a special discussion event in February 2020, special for conference attendees of the National Arts and Crafts Conference at the Omni Grove Park Inn.

On Saturday, February 22 from 5:00PM to 7:00PM, the newly reopened and expanded local landmark Asheville Art Museum will host a discussion event, presented in partnership with the National Arts and Crafts Conference. The discussion titled “Asheville, Tourism, and the Arts & Crafts Movement” will reveal what 19th-century tourism meant for the city of Asheville during the Arts and Crafts Movement. Where did the tourists and newcomers of the 19th century stay and dine? What did new Asheville citizens buy for their homes? The lives of Asheville newcomers and tourists at the turn of the century are revealed in this panel discussion — with panelists Lynne Poirier-Wilson, Whitney Richardson, and Terry Taylor — of Asheville during the Arts & Crafts Movement and beyond.

Early participants can additionally explore the new Asheville Art Museum; the newly reopened and expanded landmark building on Pack Square features the best of American art of the 20th and 21st centuries with a special look at art of Western North Carolina and Southern Appalachia. The $24+ million, state-of-the-art facility encompasses 54,000 square feet and adds 70 percent more collection gallery space. For the first time in the Museum’s history, it has the capacity to host major traveling exhibitions from nationally recognized museums. The museum has also installed a rooftop sculpture terrace and Perspective Café offering gorgeous mountain views and the Oculus, a 15-foot viewing window in the SECU Collection Hall that offers immersive city views and a place for reflection. 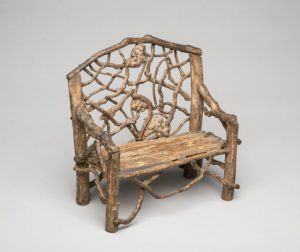 Lynne Poirier-Wilson is a retired museum curator and administrator who worked in museums in eastern Pennsylvania and western New York. She moved to Asheville in 2000 and took a part-time job as a curator at the Museum where she organized exhibitions that explored both art and cultural history. Since her arrival in western North Carolina, she has served on the board of the Swannanoa Valley Museum, chaired the Museum’s collections committee, and was president of the Friends of the North Carolina Collection at Pack Library.

Whitney Richardson, the Asheville Art Museum’s assistant curator, specializes in craft, decorative arts, and architecture of the 20th and 21st centuries. Most recently she curated 50 Years of WNC Glass and Collecting Craft for the reopening of the Museum, in addition to collaborating on the re-installation of the SECU Collection Hall. She holds an undergraduate degree in architectural history from Columbia University, and a graduate degree in the history of design & decorative arts from Glasgow University where she wrote a thesis on furniture of the British Arts & Crafts Movement as depicted in fairytale illustrations.

Terry Taylor is a native to western North Carolina. After careers in special education and craft-book publishing (as an author and editor), he earned a diploma in jewelry from the Professional Crafts Program at Haywood Community College. His home is in Candler in N0rth Carolina, where he creates work with postcards, metals, and fabric in different studios.

When purchasing your tickets for the event, reserve your shuttle by selecting an option during online checkout. Space is limited, and filled on a first-come, first-served basis; the Museum reserves the right to close shuttle time options when full. If you are taking the shuttle from the Grove Park Inn, meet at the Museum’s information table located in the Sammons Wing just inside the sliding glass doors. Shuttles leave promptly at the designated times. Shuttles will return to the Grove Park Inn starting at 6:30pm.

To purchase tickets, please see the event page at the Asheville Art Museum’s website by clicking the link below:

Up for Discussion: Asheville, Tourism, and the Arts & Crafts Movement 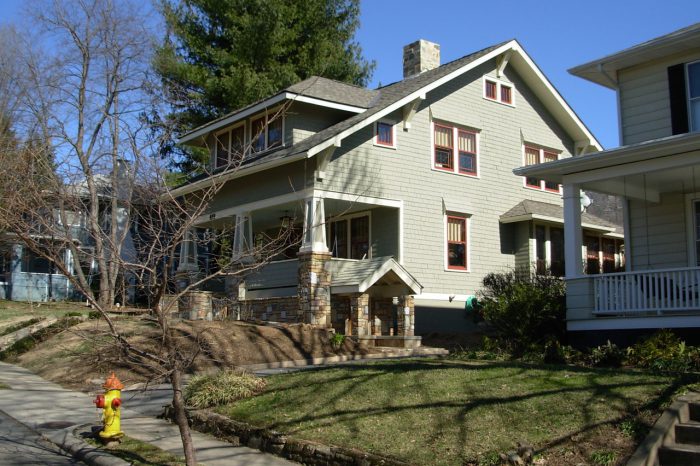