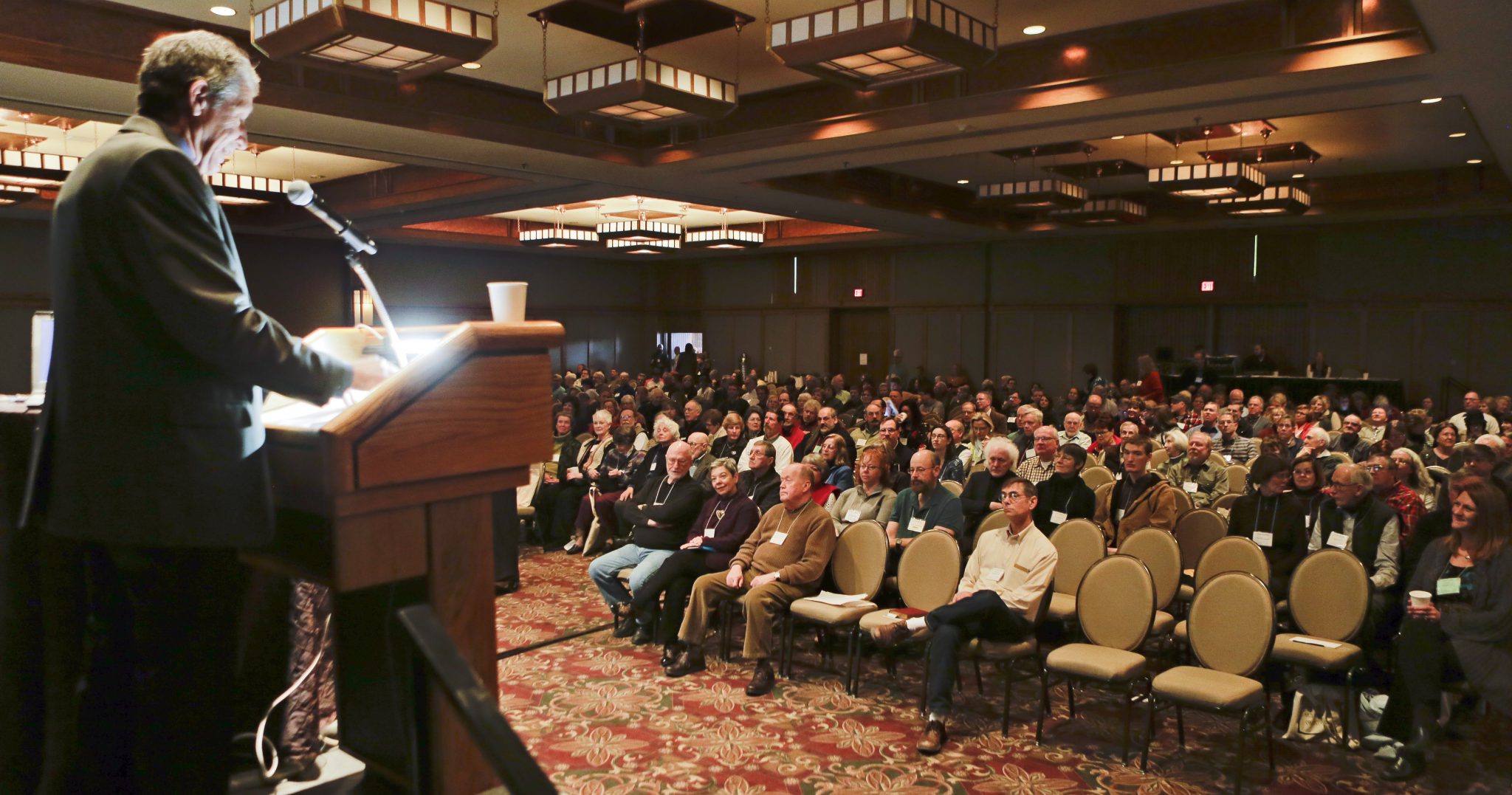 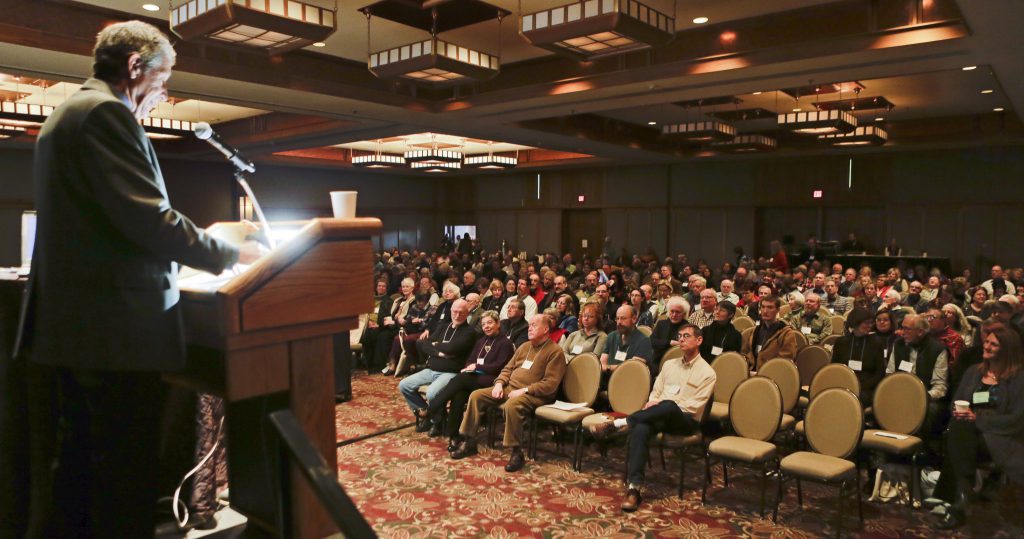 The 33rd National Arts & Crafts Conference comes to the historic Grove Park Inn February 21st – 23rd with unforgettable and inspiring presentations in our National Arts and Crafts Conference seminars. This year’s seminars run an exciting range from powerful portrayals to presentations on both the iconic and the forgotten for conference attendees to experience. All listed conference activities will take place in the Grove Park Inn. 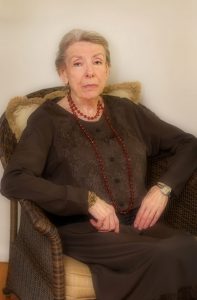 An Evening with Jane Addams – historically portrayed by Annette Baldwin

Historical portrayal actor Annette Baldwin will present her rendition in character and period dress of Jane Addams, the social justice icon and co-founder of Chicago’s Hull House. Baldwin’s performance will illuminate and bring to life the humanitarian and peace advocate’s warmth and strength of character, while depicting Addams’ journey to find meaning in her own life while striving to effect social change during the Arts and Crafts era.

In a performance that has earned rave reviews from audience members from all over the country, attendees can experience the struggles of Addams as she attempts find a meaningful purpose to her life and begins her journey to effect social change in America. Addams, along with Ellen Gates Starr established the Chicago social settlement Hull-House, where they fought for social justice and important legislation for women and families in early 20th century America. Jane Addams’ unwavering belief in world peace and her work through the Women’s International League for Peace & Freedom made her the first American woman to win the Nobel Peace Prize.

In addition to the historical performance, Annette Baldwin will be holding a Small Group Discussion at the conference, in which she will give a behind-the-scenes look at what it takes to bring Jane Addams to life on Saturday, February 22nd at 4:30 PM.

Through her company Staging History, Baldwin has portrayed many historical women in history including Coco Chanel, Susan B. Anthony, Elizabeth Van Lew, Dorothy Thompson, and an impressive collection of five women in the Women’s Suffrage Movement in her program The Long Road to Victory. You can learn more about Annette Baldwin’s performances through her website at staginghistory.com 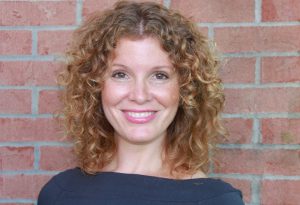 On Saturday morning, the life and times of George Ohr will return to the heritage ballroom in a presentation given by art history professor Ellen Lippert. An experienced presenter on Ohr, Lippert will “George Ohr: Sophisticate or Rube?” a comprehensive study of the Mad Potter of Biloxi covering his personal life, his professional works, and his under-appreciated tokens and oddities.

Ohr is celebrated as a solitary genius who foreshadowed modern art movements. While an intriguing narrative, this view offers a narrow understanding of the man and his work that has hindered serious consideration. Lippert counters this fable. Using primary documentation, Lippert identifies specific cultural changes that had the most impact on Ohr. Ohr redefined a place for himself in the wake of the Civil War as a southerner and as an artist by creating his own unique style through his art and his well-known eccentric personal style.

In addition to her talk, Ellen will be signing copies of her book of the same name at the Parchment Press booth at 2:00 PM on Saturday and holding a Small Group Discussion on George Ohr titled “More Ohr” at 4:30 PM. 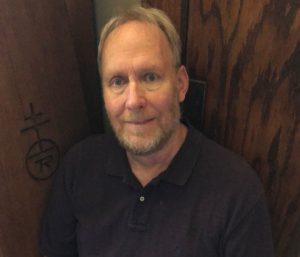 Most collectors know of Elbert Hubbard, but what about the trials and tribulations of an important Hubbard family member? Historian Robert Rust will present “Bert Hubbard: The Forgotten Son Who Saved Roycroft” and will reveal how Bert saved the Roycroft Campus after his father’s death in 1915 aboard the Lusitania.

Robert Rust will be holding a Small Group Discussion about “Anything Roycroft” Sunday at 12:30 PM – anything you want to know about the history of Roycroft will be covered in this special discussion group. 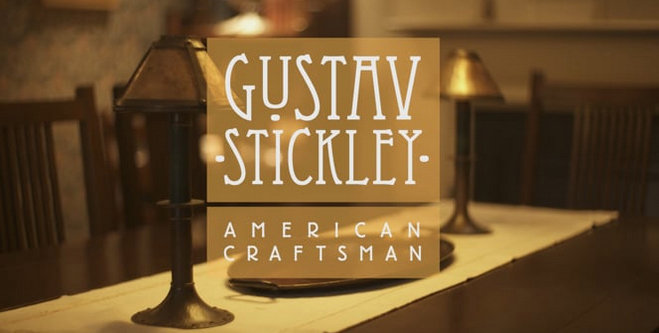 Saturday evening brings the highly-anticipated special screening of the documentary “Gustav Stickley: American Craftsman” to the Grove Park Inn’s Heritage Ballroom. The feature film will examine the life and work of Arts and Crafts movement pioneer Gustav Stickley. Work on the project began in 2015 and has included filming in five different states and in over nine cities and numerous locations, including such iconic locales as Craftsman Farms and his Columbus Avenue home in Syracuse. The team behind the film has also interviewed numerous individuals related to the Stickley story including family members, historians, and collectors, as well as filming objects from the history of the Stickley legacy. Director Herb Stratford will introduce the film Saturday evening, revealing the behind-the-scenes process of making the film. This will be a premiere you won’t want to miss!

A special exclusive conversation with Herb Stratford is additionally offered Thursday night during the special Craftsman Farms Kick Off Party from 6:00 PM to 8:00 PM, where Herb will reveal additional tidbits of the filmmaking process and what it was like to make the documentary.

Beating Swords into Ploughshares: World War I and the Arts & Crafts Movement – by Ryan Berley 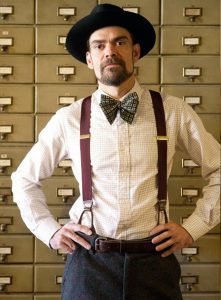 Ryan Berley will present “Beating Swords Into Ploughshares: World War I and the Arts and Crafts Movement”

The conference seminars continue on Sunday with “Beating Swords into Ploughshares: World War I and the Arts & Crafts Movement.” Historian and curator Ryan Berley will present his research on the little-known subject of handcrafted items made by soldiers in the wartime trenches and how VA hospitals and sanitariums trained wounded and gassed soldiers to make items in the Arts & Crafts style – such as Asheville silversmith William Waldo Dodge, who was first trained in silversmithing at the Asheville VA hospital. The positive and therapeutic effects of crafting during the turbulence of wartime will be covered in Berley’s talk.

“In the trenches of the Western Front as well as the windswept fields of the Eastern Front, from Japan to Turkey, soldiers and other service personnel crafted scrap metal, bone and literally anything malleable into souvenirs for themselves or their loved ones back home,” says Berley. “Shell casings were hammered into flower vases, coins became cigarette lighters and bullets formed letter openers, pens and whimsies. These objects bear the unmistakable hallmarks of the human spirit, often exhibiting humor, national pride and a wide range of skill level, from the very elementary craftsman to the virtuosic artist.”

Attendees can see examples of handcrafted items made out of scrap metal, bone, bullets, and coins by soldiers in the wartime trenches up close in a special display case located in the Grove Park Inn’s Great Hall during the conference. The collection, curated by Berley, is the culmination of a collection that took more than 25 years to make and represents the variety of artistic representation by soldiers during a World War.

From Stickley to Storybook: The Bungalow Goes to Hollywood – by Douglas Keister 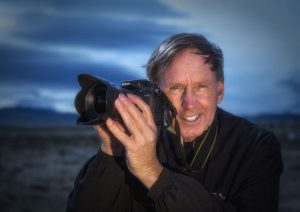 In the early twentieth century, when the bungalow was at its zenith, many young men who were building the tidy little homes went off to Europe to serve their country in the War to End All Wars. After the war ended in 1918, a number of the soldiers journeyed to the Los Angeles area to resume their building careers in what was fast becoming a bungalow boomtown. Affordable bungalows were popping up all over Pasadena, Glendale and Los Angeles –indeed, it seems just about anywhere there was a vacant piece of land in Southern California.

At the same time, a boomtown of another sort was in full glorious flower: HOLLYWOOD. One of most popular of Tinseltown’s offerings in the post war era was the “period film”, many of which harkened to medieval and Renaissance times. Rudolf Valentino made women swoon as The Sheik. Errol Flynn, Douglas Fairbanks and John Barrymore swashbuckled their way across the screen. Theda Bara vamped. Clara Bow bowed.

What was common to all the movies was Hollywood was in need of set builders. Luckily, a ready supply was available thanks to the booming housing market. Many of the set designers and set builders looked back to the vernacular architecture they had seen during the war as inspiration for their movie set creations. Soon, bungalow builders and other carpenters were creating sets and castles out of weathered wood, lath and plaster and stucco and learning the techniques of artificial weathering and making curves to suggest great age. Their false-front creations were consummate artifice at its most playful.

It wouldn’t be long before set builders began moonlighting and applying their new-found stylistic tricks to the bolted-down world of bungalows. The new whimsical style they created in neighborhoods in and around Hollywood spread throughout America during the 1920s. Its heyday was brief –about a dozen years,. The stock market crash in 1929, followed by the Great Depression put a damper on all things fun and fanciful. In fact, the style the set builders created never received a proper name, or much attention, until many decades later.

Then, in 2001, (revised and updated in 2017), co-authors Douglas Keister and Arrol Gellner gave it a name and sleuthed out its history in a book –STORYBOOK STYLE.

Douglas Keister’s image-packed lecture will give attendees a look behind the scenes of how Storybook Style came to be known as the “architecture that makes you smile.”

Douglas will also hold a Small Group Discussion on Sunday from 12:30 PM to 1:30 PM entitled “The Bungalow and Beyond,” where he will chat with attendees about the history of the bungalow in Hollywood and beyond.

The seminars are included for Conference Events Pass holders and those who purchased Grove Park Inn Arts & Crafts Weekend Packages. 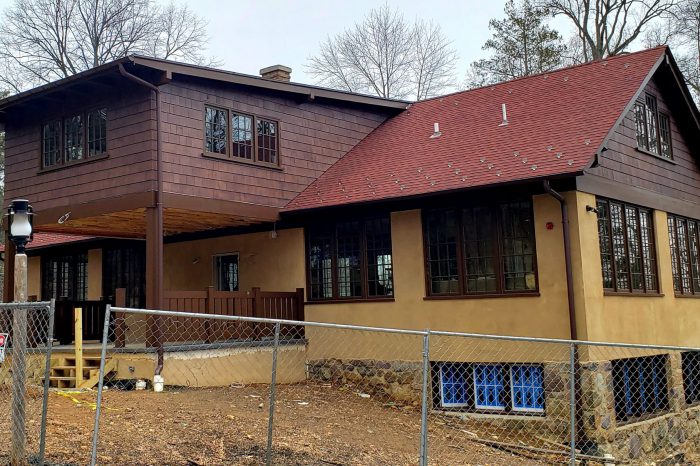 Changes in Store in 2020 for Craftsman Farms