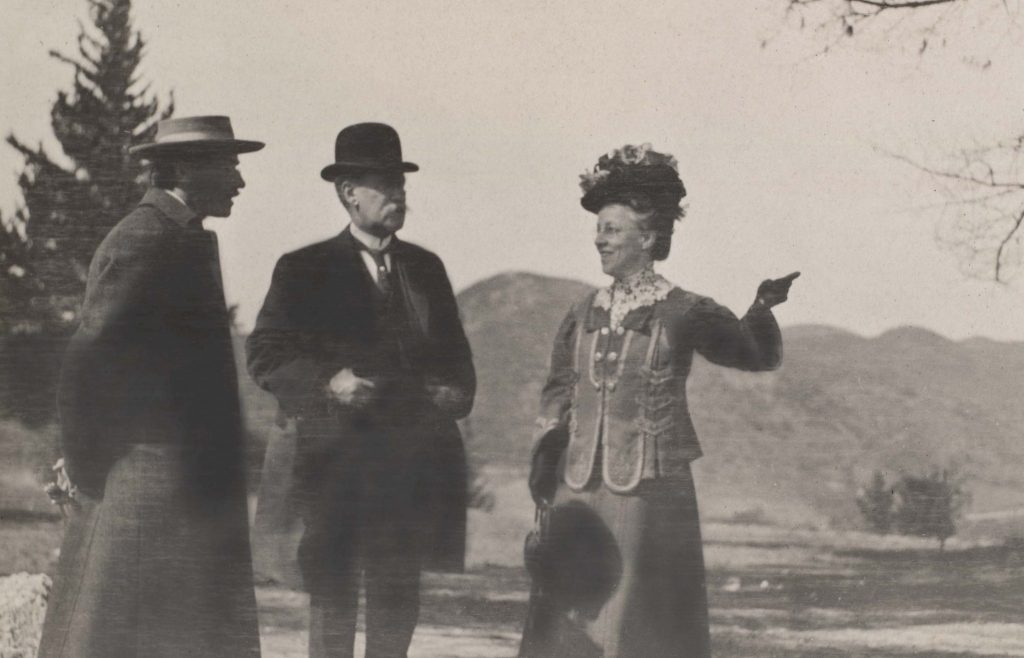 On February 16th, 2019, The Gamble House will be shown as the Saturday Evening movie at the Grove Park Inn during the 32nd National Arts & Crafts Conference. The Emmy nominated documentary tells the story of brothers Charles and Henry Greene and the story of how they were reluctantly forced into architecture and built one of the most well known examples of Arts & Crafts style houses in the country. According to the documentary’s website, The Gamble House will focus on the Greene brothers and David and Mary Gamble who commissioned the house – and how “this tale of American craftsmanship, international influence, artistic frustration, loss, and triumph” led to the creation of a house known to Back To The Future and Architecture fans alike. 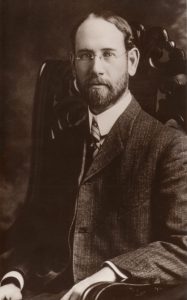 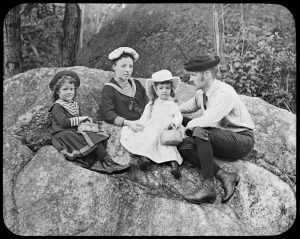 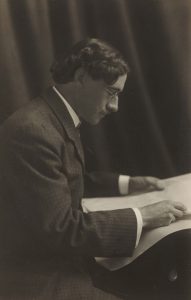 Released in April of 2017, The Gamble House was entered in several film festivals including the Heartland Film Festival, Architecture & Design Film Festival, and the Carmel International Film Festival. Don Hahn – the writer, director, and executive producer of The Gamble House – says he felt compelled to show the story of the Greene brothers after reading about their plight in books. “I knew them in association with the Gamble House, and I loved that the Gamble House was also a Hollywood icon as Doc Brown’s House in Back to the Future, so I started reading. What unfolded was a story that had only been told in a few wonderful books on the firm, but never in a film,” said Hahn. “I wasn’t interested in the bricks and mortar of the house, or the restoration of the house, which had been done so exquisitely 10 years ago. I was only interested in the people: Charles and Henry Greene, and their clients David and Mary Gamble. Who were they and why did they build such an eccentric and modern home on the edge of the Arroyo Seco in Pasadena?”

CLICK HERE TO SEE THE TRAILER FOR THE GAMBLE HOUSE MOVIE 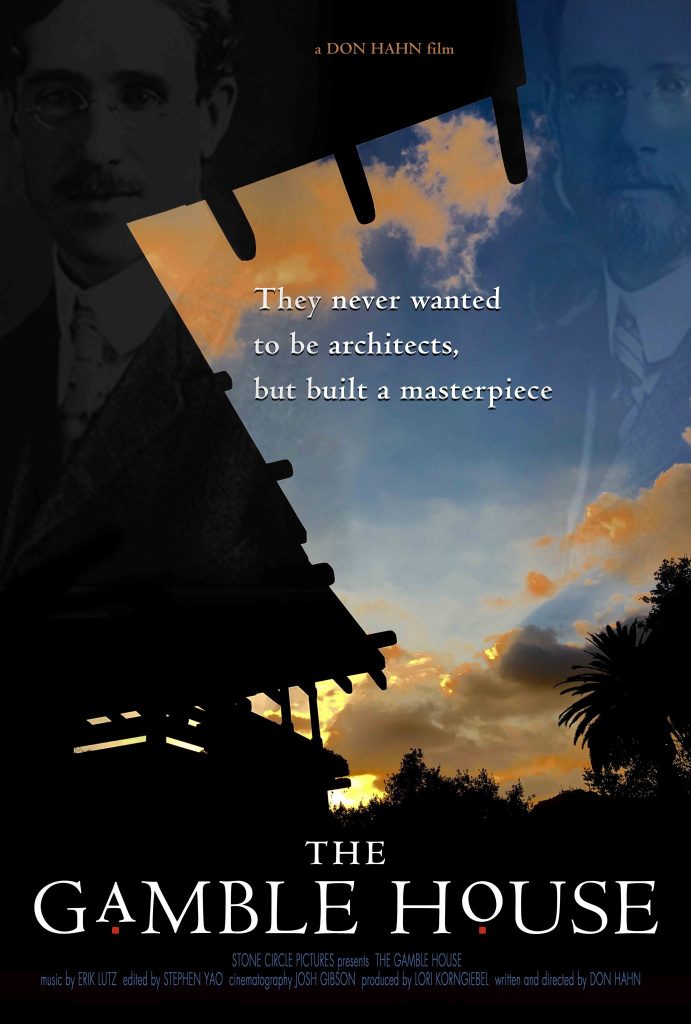 Hahn, a producer of Disney classic films such as The Lion King and Beauty and the Beast as well as the DisneyNature films, had toured the Gamble House prior to making the film and yet had no idea of the story behind its creation – and was surprised to learn of the Greene brothers’ reluctance to get into architecture. “Charles Greene would much rather have been a painter or a poet of a writer of some sort. Eventually he dropped out of his practice and moved to Carmel California where he could practice all of those things, but the few years that he and his brother Henry designed and built houses in Southern California were the touchstone for modernism on the west coast.” The beauty of California’s scenic natural environment provided the perfect background to the Greene brothers blending both European and Asian influences – and Hahn hopes audiences sees how important this house was to architecture. “I hope the film gives a new understanding of the miracle of good architecture and design, and can enlighten the audience to a couple of brothers who all but fell into obscurity after their career was over, but to whom we owe a tremendous debt,” said Hahn. “They opened the door for all of us to live in environments that promoted health and wellbeing, and that fostered a partnership between natural materials, light, fresh air, and the benefits of all of that on the human soul.”

Showing in the Skyline Ballroom at 8:00 PM, Saturday, February 16th, admission is free for the general public and conference attendees alike. The admission has been paid by the non-profit Arts & Crafts Research Fund. The movie will run 57 minutes and will start with an introduction of the movie by Jennifer Trotoux of the Gamble House.

“The Gamble House” – A Film by Don Hahn

Free admission to all

Introduction by Jennifer Trotoux of the Gamble House 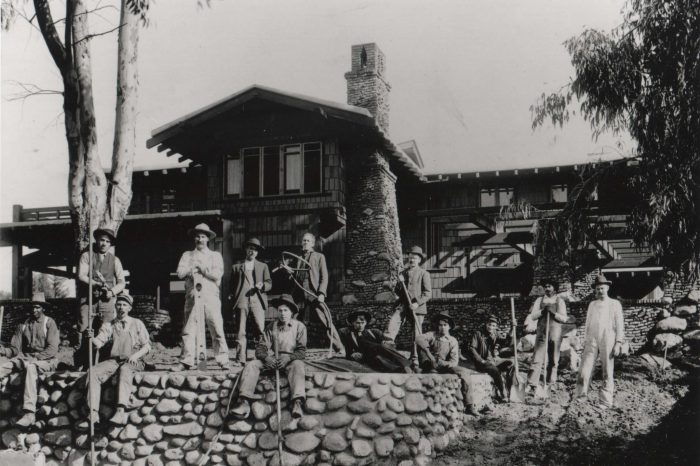