Groundbreaking will soon take place on an exciting building project at the Stickley Museum at Craftsman Farms. This project, the full rehabilitation of the Administration Building, has been made possible by a generous Open Space grant from the Township of Parsippany-Troy Hills, New Jersey. 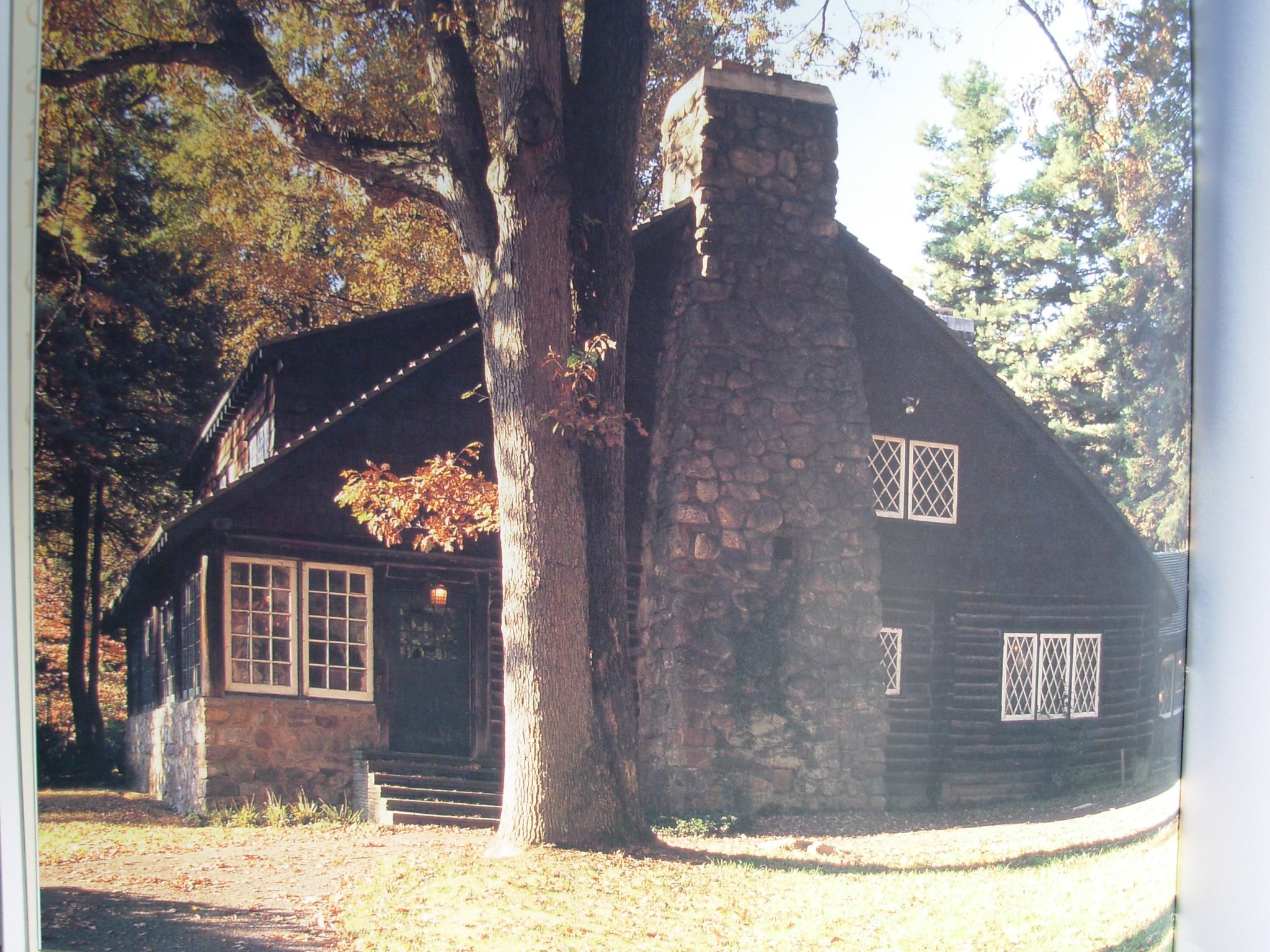 Developed by Gustav Stickley as a farm, school, community and family home in the early 20th century, Craftsman Farms was rescued from development in 1989. The 30-acre property, which includes nine original buildings, is owned by the Township of Parsippany-Troy Hills. The Stickley Museum at Craftsman Farms oversees the site’s preservation, interpretation and daily operations. It is a National Historic Landmark and museum, open for tours year round and dedicated to honoring and continuing Stickley’s legacy. 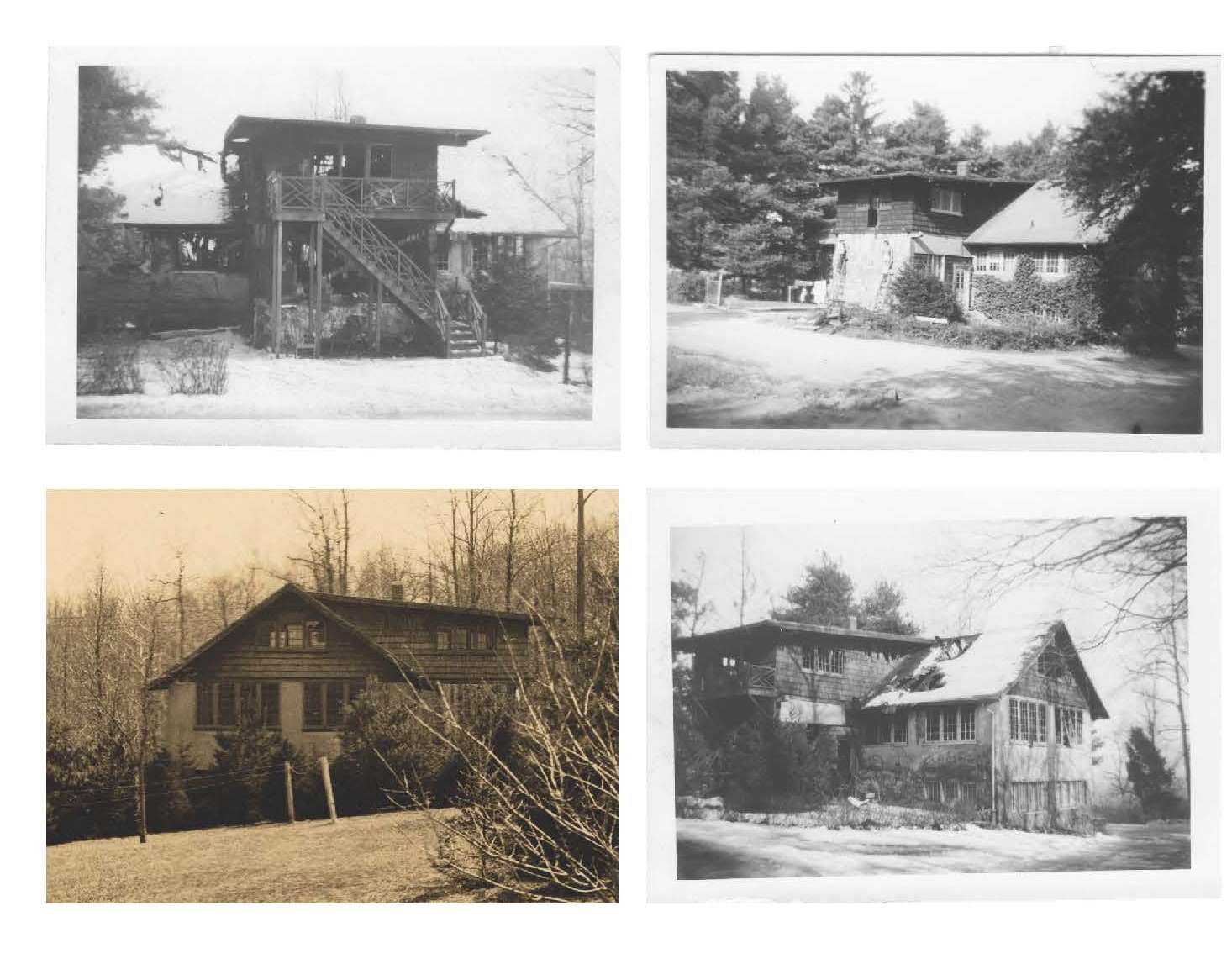 As Gustav Stickley originally envisioned the property, the Administration Building was located at the far end of Craftsman Farms’ residential core. Its rear, north-facing windows looked onto an orchard. Over the years, however, changes to the rail line that runs near the property shifted Craftsman Farms’ entrance.

While currently housing administrative offices, in the Stickley era the Administrative Building was used for utilitarian purposes: its lower level was a garage and its upper floors were a workshop. The upper floors of the building were devastated by fire around 1950 and only one floor was rebuilt (see below). 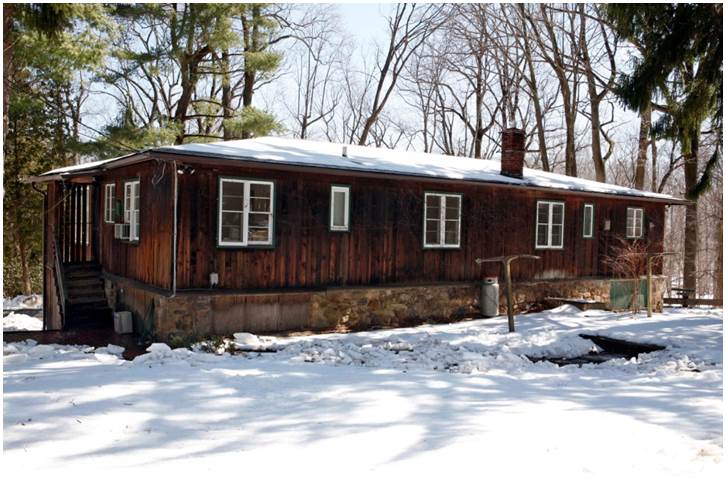 In 2015, in pursuit of expansion of its facilities, the Stickley Museum at Craftsman Farms, supported also by an Open Space grant from the Township of Parsippany-Troy Hills, undertook a feasibility study of the Administration Building with HMR Architects. As the study progressed, a promising plan for total rehabilitation of the Administration Building unfolded. The new design would preserve the original garage at the lower level, making it a combination multi-use conference room and educational program space, with seating for up to 100 people. 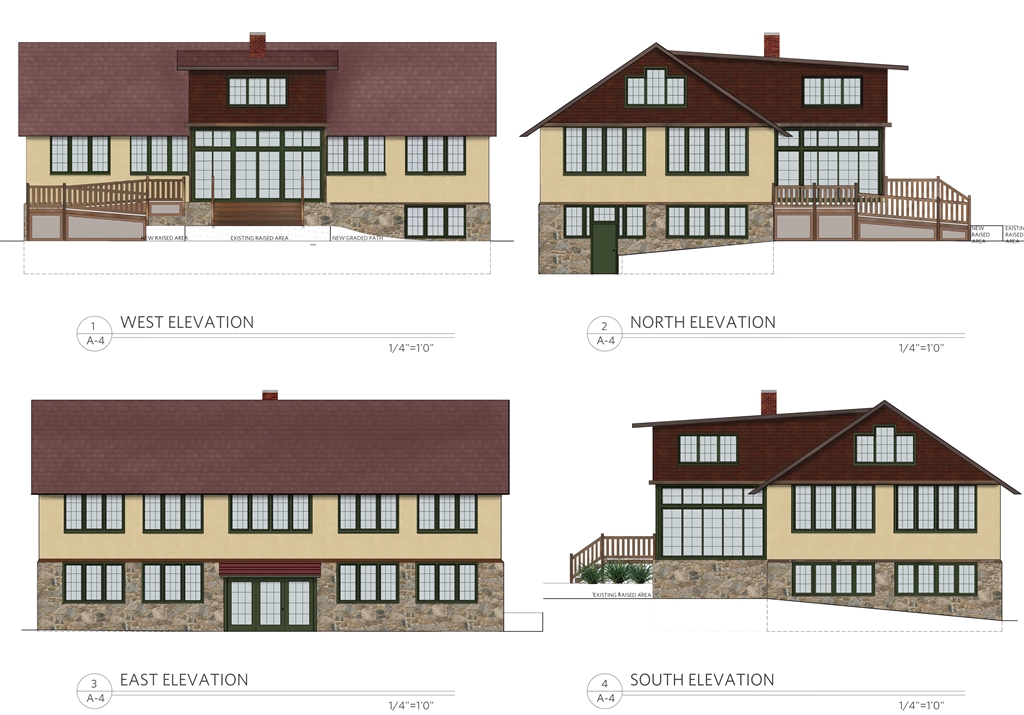 The new plan would also rebuild the two upper floors of the building, re-establishing Stickley’s original vision. These rebuilt upper floors would provide much needed office space and allow a large area to be set aside for collections storage. The design for the rebuilt floors would also provide a suitably impressive entrance for visitors as they first encounter this important National Historic Landmark.

Construction is set to begin in mid-September 2017 and continue through the fall of 2018. Updates on the project will be shared with you here as this transformative project gets underway.

Group of Four: Only a handful of historic photos of the Administration Building exist. The photo at the bottom left was likely taken in the 1920s, a few years after Stickley sold the property in 1917. The other photos, some taken after the fire, are much later.

Lower: Plans by HMR Architects for the new Administration Building. 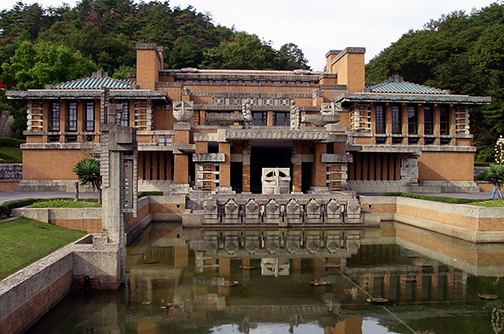