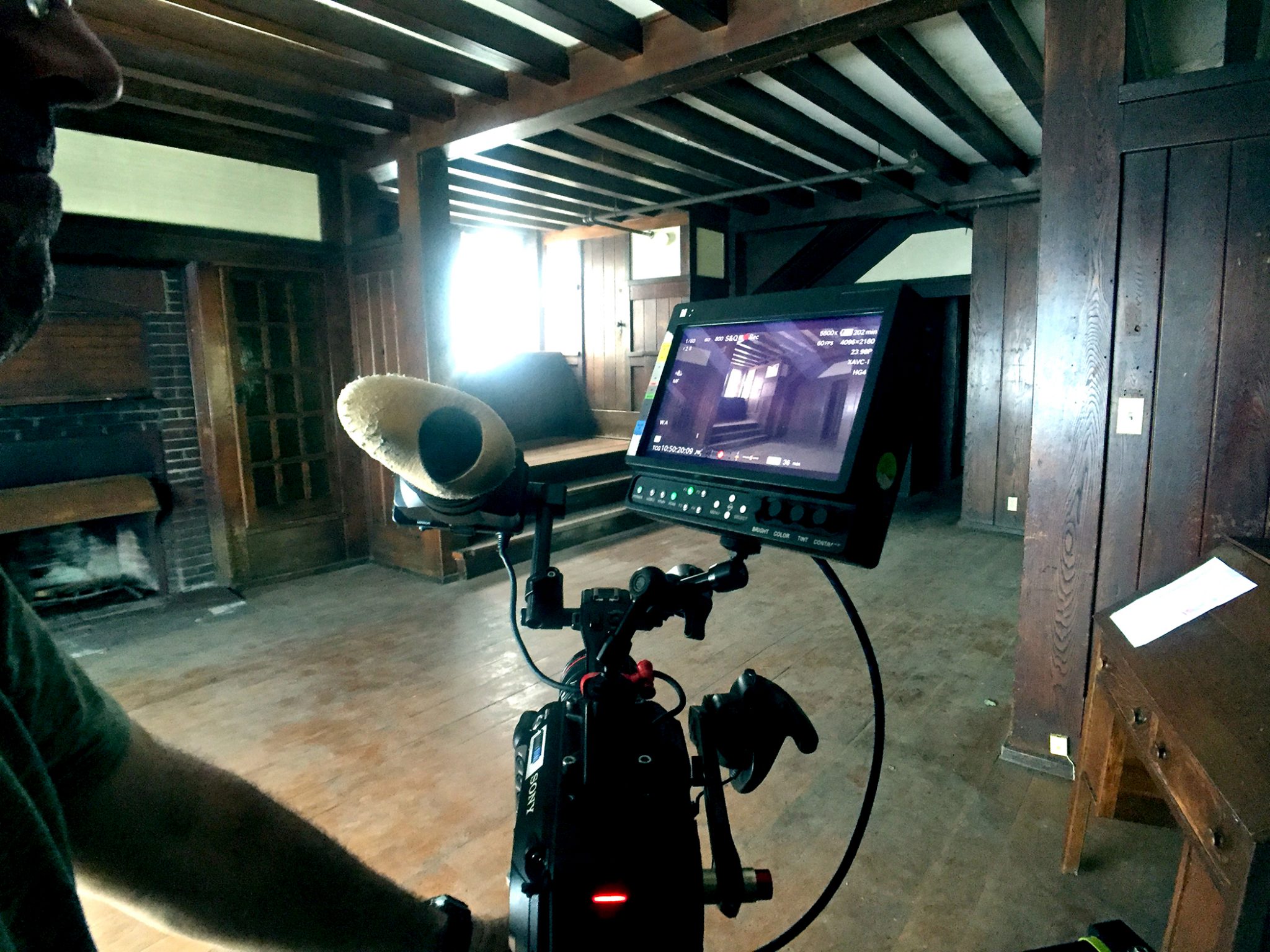 David Rudd, President of The Gustav Stickley House Foundation Board of Directors, announced a Capital Campaign to raise $2.2 million over a two-year period to complete the house located at 438 Columbus Avenue in Syracuse, New York. Additionally, the capital campaign adds award-winning interior and product designer Thom Filicia and COO of SUNY College of Environmental Science and Forestry Joanie Mahoney as co-chairs to restore the Gustav Stickley House.

“Syracuse holds a special place in my heart, and Gustav Stickley has an incredibly important legacy as one of the originators of the American Arts and Crafts Movement that helped guide social change beginning in the early 20th century.” says Mahoney. The general public in Syracuse can help raise money for the capital campaign and see for themselves how important Stickley was next month when a special film comes to town. 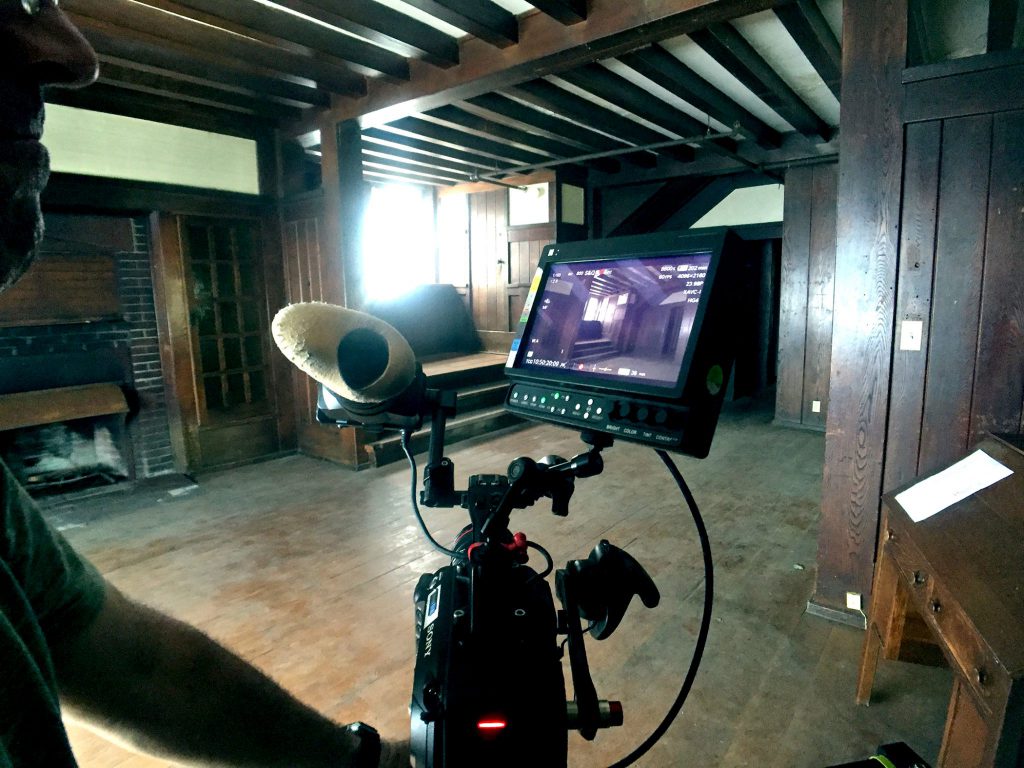 The “Kick-off” of the campaign will start March 5th from 5pm to 8pm at the Everson Museum of Art, located at 401 Harrison St, Syracuse, NY 13202. A reception will be held in the Green Room from 5:00pm – 6:30pm, prior to viewing a special screening at 6:30pm of the feature-length documentary “Gustav Stickley: American Craftsman”: the documentary will show the life and works of Gustav Stickley as told through interviews, archival photos, and his iconic pieces created through his own talent as well as his companies.

Tickets for the Everson event are $50 per person and the fundraiser will include admission to the documentary as well as a private tour of the Everson’s ceramic collection by Garth Johnson, Curator of Ceramics, along with light refreshments. Tickets can be purchased online through going to the following website: http://gustavstickleyhousefoundation.org/ or can be purchased at the door at the event.

The foundation is also taking program sponsorships for the event, offering four different levels of sponsorship: $25.00, $125.00, $250.00 and $500.00 offering several benefits including VIP tickets to the documentary screening and reception, your name and logo in the program, your name announced at the event, and other benefits. According to the Gustav Stickley House Foundation, “Partnerships with businesses and organizations such as yours are critical to our goal of raising $2.2 million to complete the restoration of the Gustav Stickley House.”

Please respond by February 17th, 2020 by going to the Gustav Stickley House Foundation website at: 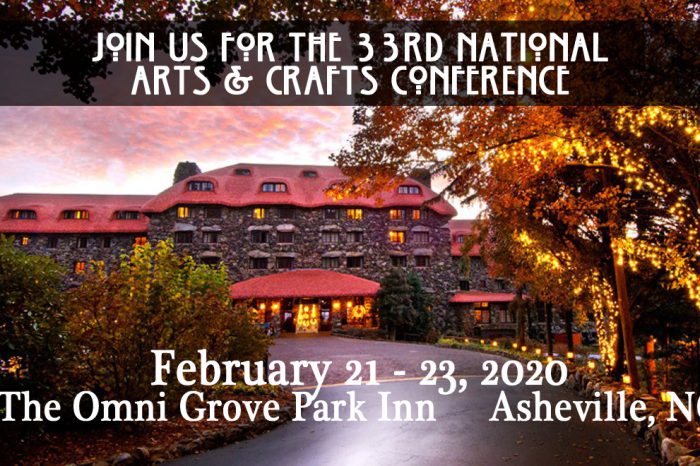