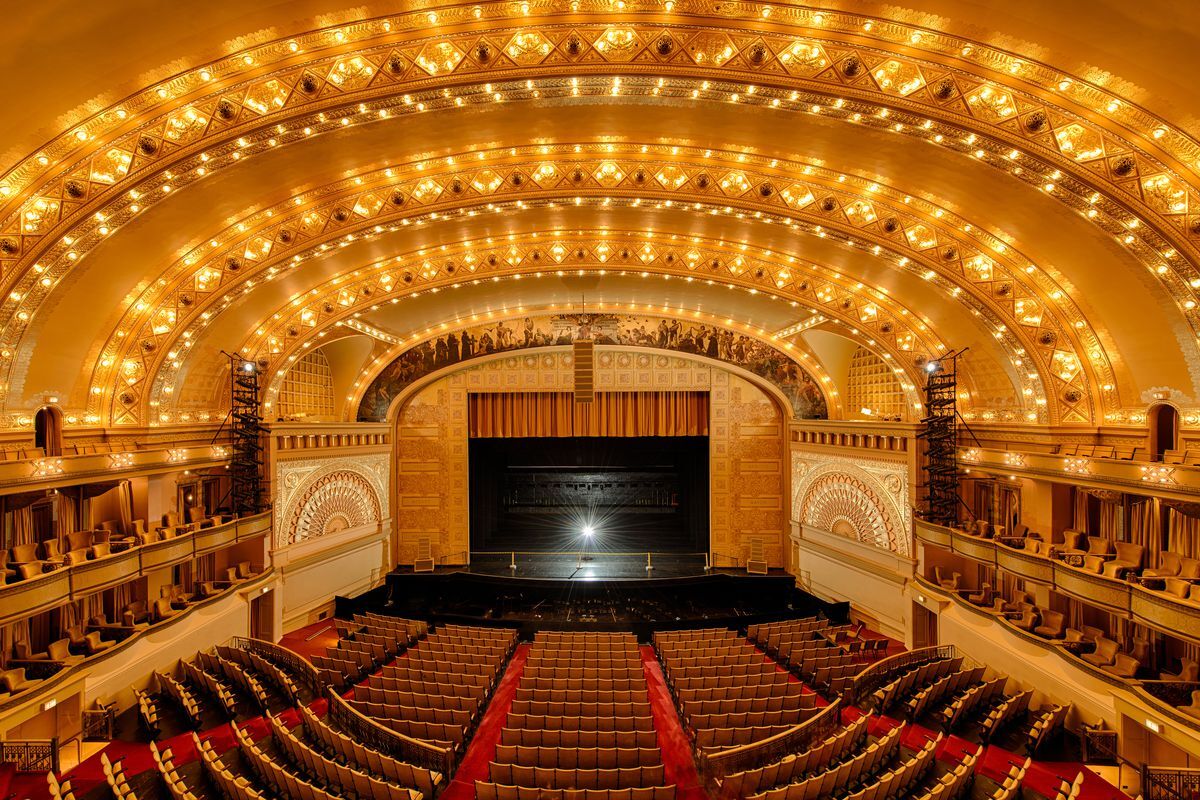 This week, we’re giving the news spotlight to Initiatives of Art and Culture, an organization dedicated to educating diverse audiences in the fine, decorative, and visual arts. You’ll hear about next month’s Arts and Crafts Conference in Chicago, where attendees will visit exclusive sites, tour amazing collections, and see special events. Remember to look for a special code at the end of the article to get $100.00 off registration for our readers only! 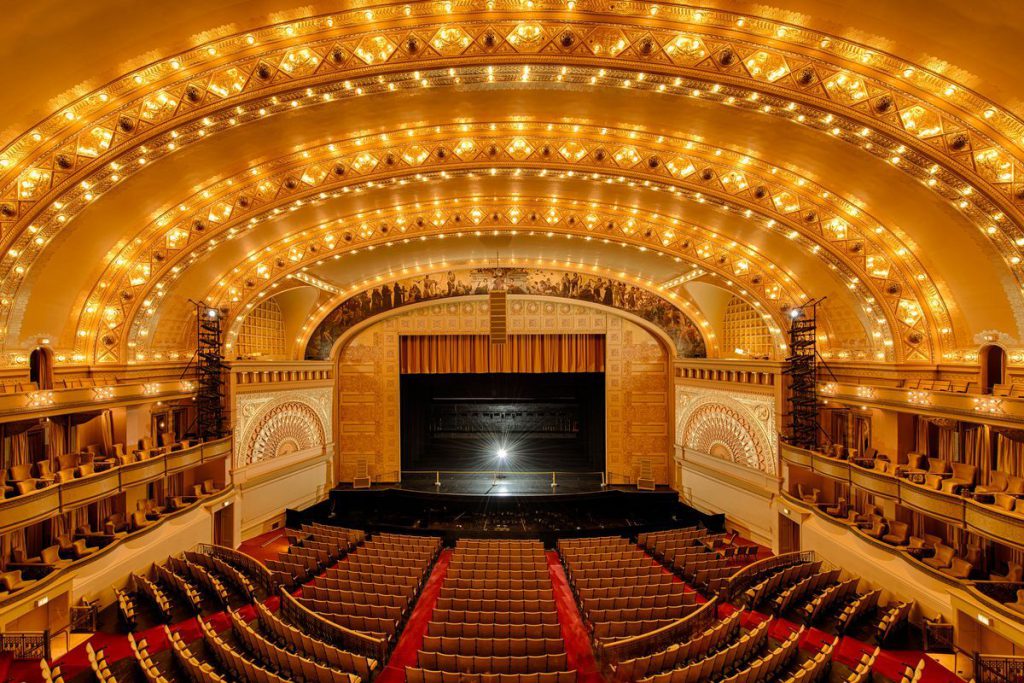 Each year, Initiatives in Art and Culture (IAC)’s Arts and Crafts Conference visits a different center of the Movement —among then Boston, Philadelphia, Pasadena, New York and Buffalo. This year, IAC returns to—and celebrates— Chicago from Thursday, September 19 – Sunday, 22, 2019.

Chicago’s expressions of the Arts and Crafts Movement are extraordinary. Its architecture, interiors, art, and decorative objects of the period embody something that was completely new while at the same time thoroughly rooted in tradition. Perhaps they felt less constrained by convention than their peers to the east, imbued with a unique sense of possibility by a boundless horizon, whether that of Lake Michigan on one side or of the frontier (however diminished) on the other.

Through talks, exclusive site visits and collections tours, and other private events crafted specifically to enhance the program we will consider how the City’s architects, artists, and artisans developed a design vocabulary specific to the region.

With keynote by Richard Guy Wilson (University of Virginia) and discussion of Isaac Scott and the Craftsmen of Glessner House by William Tyre, (Glessner House.) The Robie House (Frank Lloyd Wright, 1910) 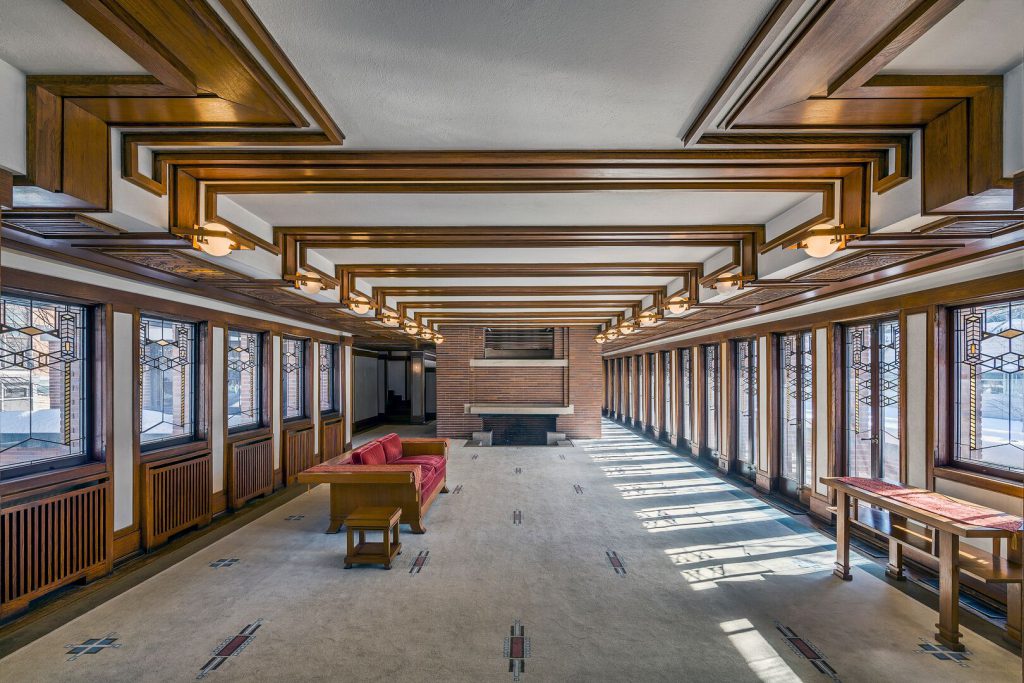 A walking tour focusing on the work of Sullivan and the Chicago Cultural Center (Shepley, Rutan & Coolidge 189 with stained-glass domes by Healy & Millet and Tiffany Glass and Decorating Company of New York) led by Tom Drebenstedt. 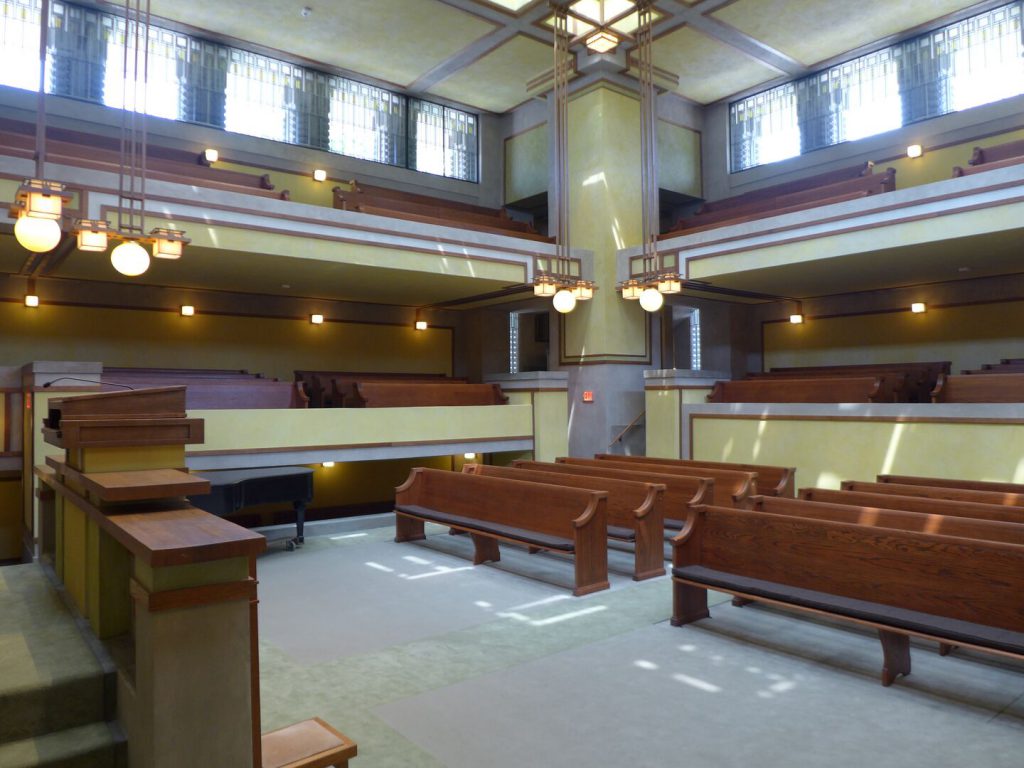 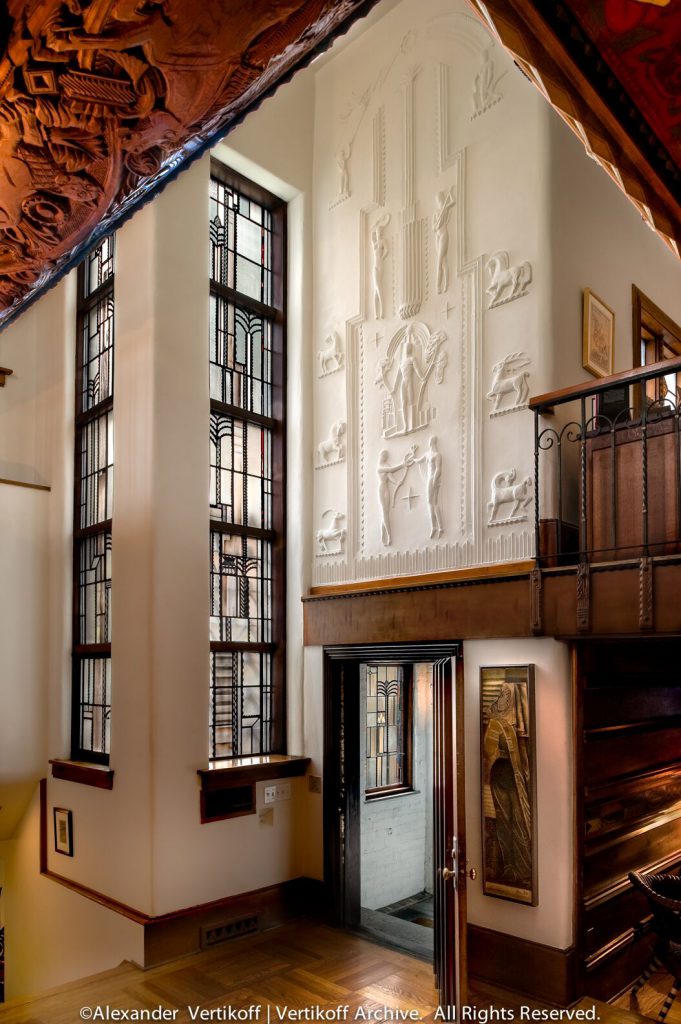 For the Arts and Crafts Collector community: Use promo code ANCCOLLECTOR for $550 registration (in lieu of $650). 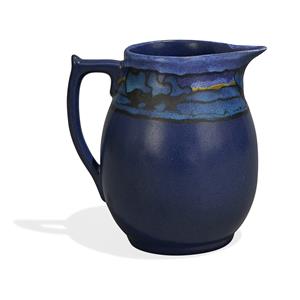