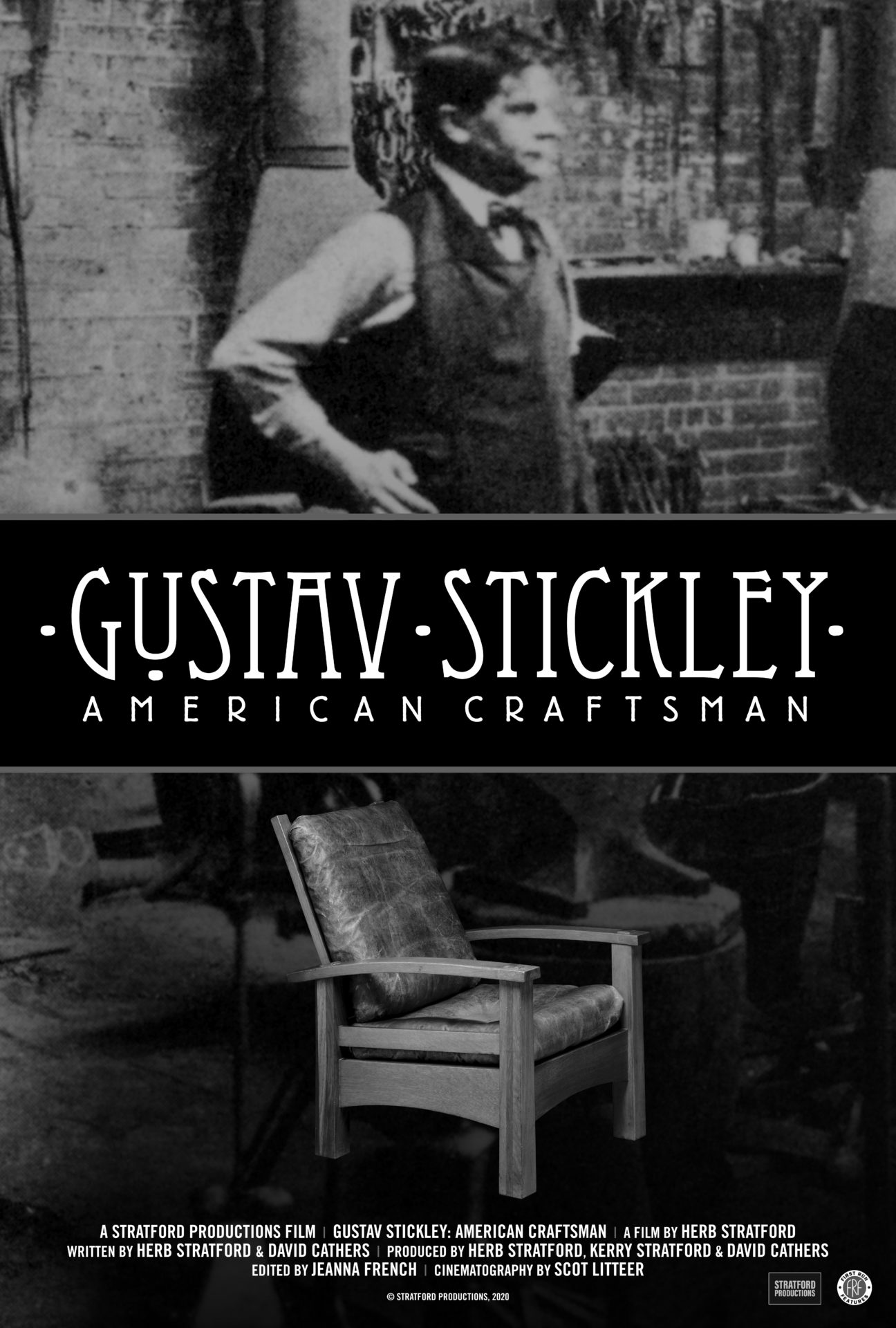 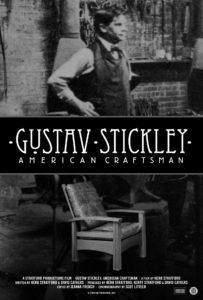 In 2020, attendees of the National Arts and Crafts Conference at the Grove Park Inn and the general public alike sat in the Heritage Ballroom and watched a special preview of the first feature-length documentary of an icon in furniture design and in the American Arts and Crafts Movement. It was a special peek at Gustav Stickley: American Craftsman, a look at the remarkable and iconic man, known as the father of the Arts and Crafts Movement – and the community showed up to fill the ballroom to watch. The film was introduced by its director Herb Stratford and one year later, Herb Stratford will return to the National Arts and Crafts Conference, this time via Zoom as the conference celebrates its 34th anniversary event in the online environment on its official website.

The appearance will come on the edge of some exciting news. The film has found a distributor, First Run Features, and on March 5th, 2021, Stratford’s finished film will be available to watch through streaming services. On Friday, February 26th – 1 week before the documentary’s release to home theatres – Herb Stratford will join the National Arts and Crafts Conference in a special Small Group Discussion: a final chat about the soon to be released documentary and what’s next for both the movie and Stratford.

A self described “ardent admirer” of the works of Gustav Stickley, Stratford set out to bring the story of Gustav Stickley to life on the big screen, promising a definitive portrait of the father of the American Arts and Crafts movement. Filming at multiple locations in New Jersey at the historic sites associated with Stickley, the film is the result of interviews with private collectors, Stickley historians, access to private collections and archives of the Stickley family that will bring the view into the stunning and iconic world of Stickley and his design that has come to define the Arts and Crafts movement.

On his website Stratford Productions, the description of the documentary is as follows:

Gustav Stickley: American Craftsman covers the life and works of Stickley as told through interviews, archival photos and some of the best and most iconic pieces created by Stickley and his companies. The film traces Stickley’s rise, creation of diverse businesses including the Craftsman Magazine, Craftsman Farms and his Manhattan store, along with his eventual loss of business and the rebirth and recognition of the movement he inspired. The film features key locations in his lifetime such as the Columbus Avenue house, where he lived and created the first arts and crafts interior, the pump house at Skaneateles Lake which he restored as a summer family camp and addresses the talented collaborators Stickley surrounded himself with, such as Harvey Ellis, Lamont Warner and Irene Sargent. 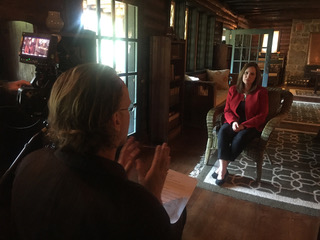 Stratford took a few minutes with ArtsandCraftsCollector.com to talk about the thrill of finally being able to release his film to the public.

ACC: What does it mean to you to be able to have your film be released to the public ?

HS: COVID threw us a curveball as we thought we’d be out in 2020, so it’s very exciting to finally be able to share our 4-year project with the public. We’re so glad we had a chance to offer a sneak-peek at the conference last year, but now it’s time to get it out there and let people see what we worked so hard on.

ACC: While there are several layers and nuances to understanding Stickley as a person and businessman, what’s the most important concept you’d like viewers to take away from the documentary about Stickley?

HS: I think Stickley’s complete and total vision and dedication to the A&C movement. It’s hard to capture the breadth and depth of all his work in a single film, but hopefully we did that passion justice and it will encourage people unfamiliar with his work to dig deeper into his story.

ACC: What’s a memorable moment you had filming the documentary?

HS: I think spending time in complete Stickley environments left the biggest impression on our filmmaking teams. For example being able to spend a few days at Craftsman Farms filming all by ourselves let us truly experience the complete vision of Stickley for his home. The materials, the light, the smells, it was an immersive, bucket-list moment we had always talked about doing. No film can replace the actual experience of visiting, but we captured as much as anyone could.

During the Small Group Discussion offered on February 26th to participants of the National Arts and Crafts Conference, we’ll explore all the exciting details of the finished documentary and how you can view it, his inspirations during the filming, and what’s next for Stratford and his team. In the meantime, those interested can view details about the film at the First Run Features website.

To register for a conference participant pass to see the discussion and other events, please visit the National Arts and Crafts Conference website. 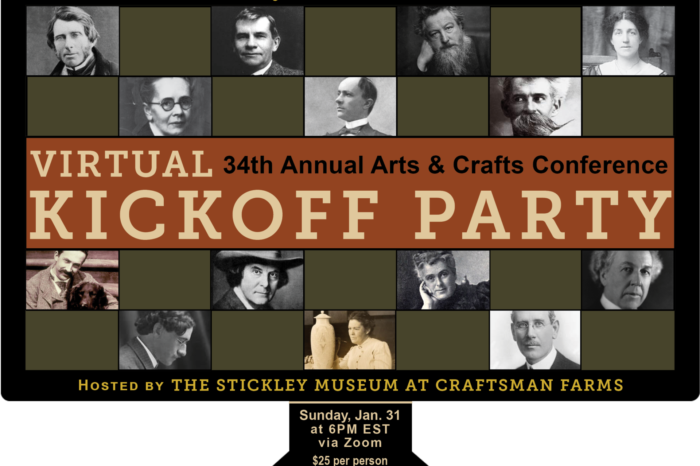 A Pre-Conference Celebration and Online Arts and Crafts Classes Return