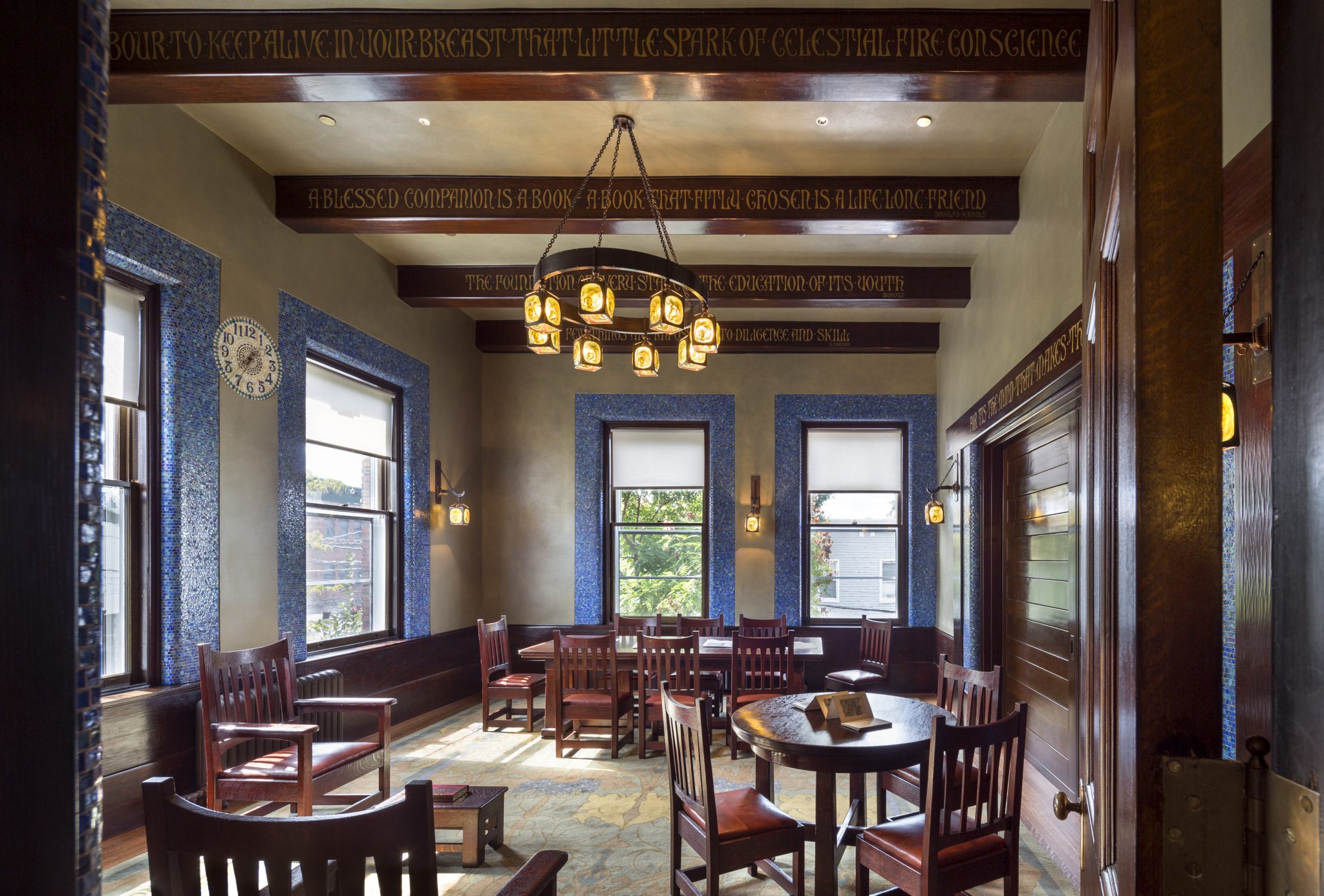 Initiatives in Art and Culture (IAC) will hold its upcoming 20th Anniversary Conference on the Arts & Crafts Movement (September 20 – 23, 2018) in New York City and environs with a focus on New York as a hub for the Movement through creation / fabrication, patronage, education, exhibition, and publication with a particular emphasis on glass. This year marks the return to New York City for the Conference – the city that hosted the first of the annual Conference. 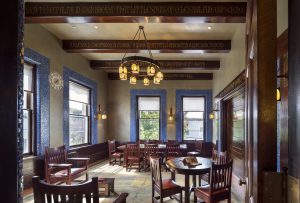 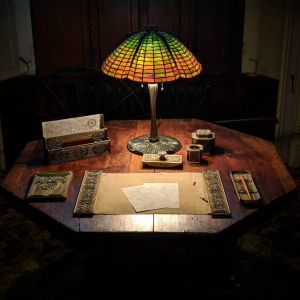 Lisa Koenigsberg, President and Founder, Initiatives in Art and Culture and conference director, says “Initiatives in Art and Culture is thrilled to be marking its 20th year of exploring the movement as an organizing set of concepts and an ethos rather than as a specific style.” The activity-packed Conference will kick off Thursday, September 20th with lectures, panels, book signings, and gatherings. On Friday, September 21st, tours of the Metropolitan Museum of Art will be offered in addition to visits to two Gramercy Park South sites: the Players Club and the National Arts Club.

Saturday, September 21st sees a visit to Irvington and Tarrytown, specifically the award-winning restored Tiffany Reading Room in Village Hall and the Episcopal Church of St. Barnabas featuring stained glass by Louis Comfort Tiffany and John LaFarge. Next comes a visit to Sunnyside – home to author Washington Irvington and the “first example of Colonial Revival Architecture” – and the Alexander Jackson Davis–designed Gothic Revival mansion Lyndhurst. This visit to Lyndhurst includes an exhibition “Becoming Tiffany” and lastly, a visit to the Union Church of Pocantico Hills – built by John D. Rockefeller Jr. and featuring a Henri Matisse-designed 1948 Rose Window.

On Sunday, formal sessions will take place at The Brooklyn Historical Society, housed in an Romanesque Revival building designed by George B. Post. The conference will tour Urban Glass – established in 1977 to foster experimentation and study glass as a creative medium – touring the studios and witnessing demonstrations of glass. A tour of Green-Wood Cemetery will close out the day.

Among participants at this early stage are: 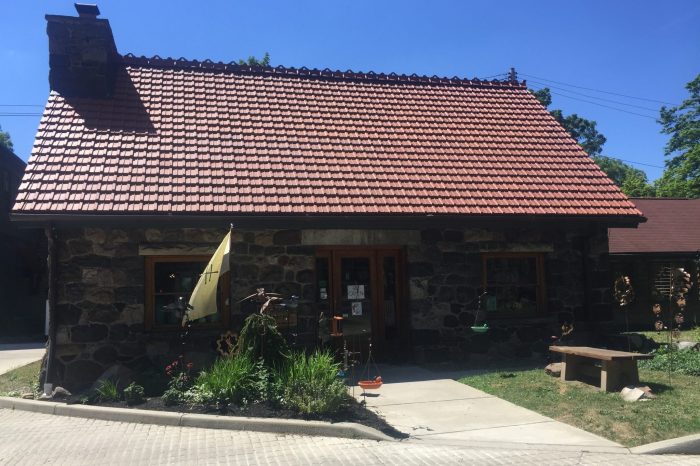