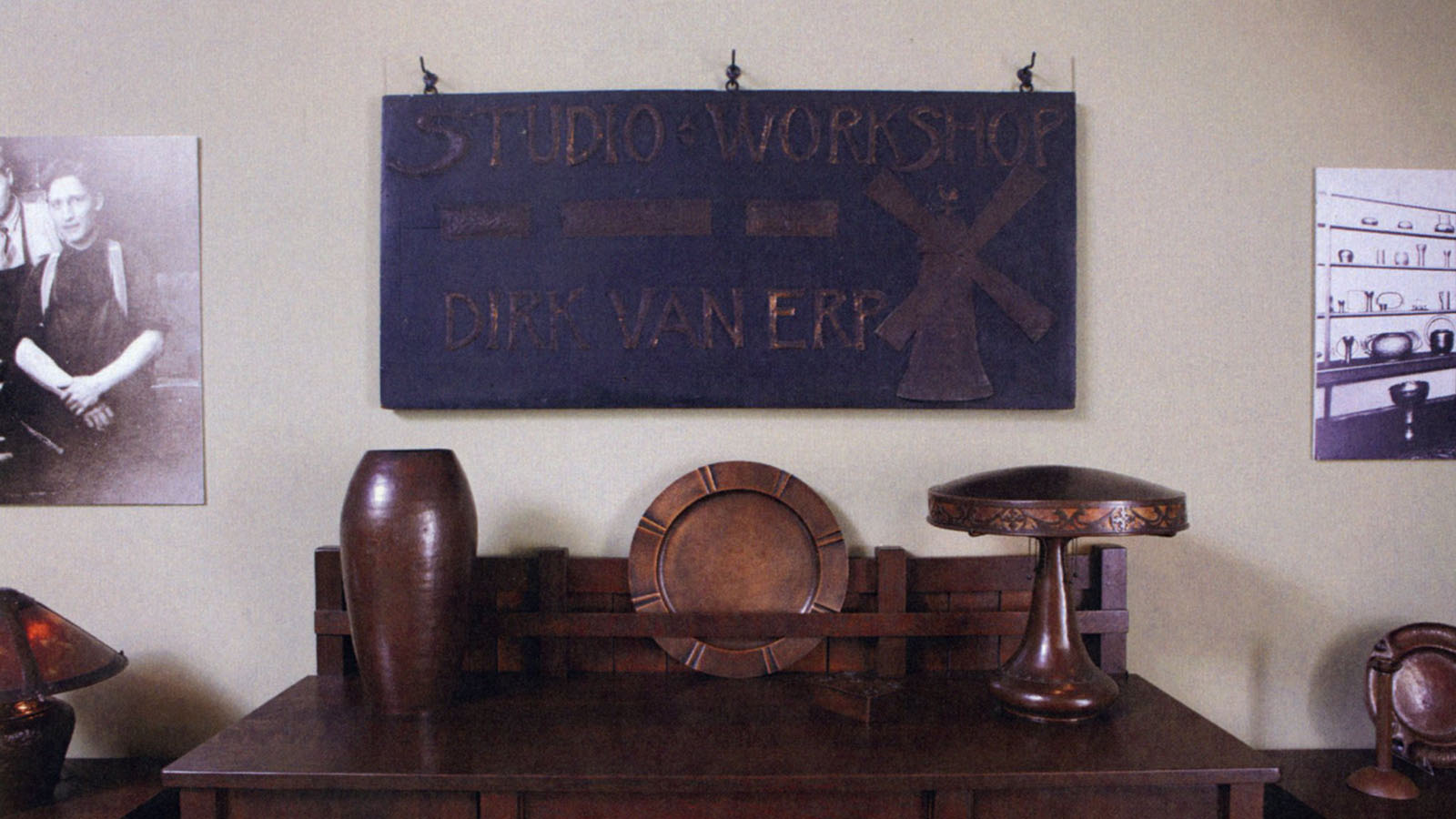 The legacy of American Coppersmith Dirk van Erp continues as his namesake museum and workshop re-opened in its new space in Alameda in April – adjacent to the ACStickley Gallery. On April 21st , the workshop opened with a demonstration of the creation of a Dirk Van Erp-style vase by coppersmiths Gregg Hessel and Matthew Mackie, who dressed up as Van Erp himself.

Supported by the Dirk Van Erp Foundation and sponsored by California Historical Design, the museum opening was attended by not only Arts & Crafts devotees and enthusiasts, but by members of the Van Erp family, including special guest Bill Van Erp, Dirk’s great grandson. “It was wonderful – there were a lot of passionate supporters of the Dirk Van Erp organization and clients that wanted to see Matthew in action as Dirk Van Erp,’ recalls Gus Bostrom, owner of California Historical Design. “It was really cool because Bill Van Erp, great grandson of Dirk came by and hung out with us for almost the entire time, along with his daughter, and there were multiple generations there. It’s funny because Bill greeted Matthew like ‘Hey Grandpa!’” 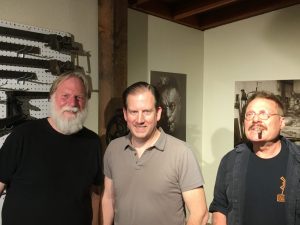 The workshop itself has endured from the original movement – it was one of the few period craft shops to last through the Great Depression and the renaissance of the 1970’s. The studio had crafted art metalware from the 1900s until Van Erp’s son William’s death in 1977. The tools in the museum, as Bostrom explains, are kept in good shape and are a testament of Van Erp’s legacy.“It’s fantastic to have so many people interested in these tools. Inandof themselves, without the connection to Dirk, they’re not that that special. They’re cool, but not special. They’d just be tools. The fact that they came out of his workshops – these are tools that Dirk Van Erp would have made himself back in the early 1900s that William inherited, he kept using them until 1977. These tools have a lineage and a history.” The tools were sold to Bostrom in 2014 – and the Dirk Van Erp Foundation was formed as a non-profit, dedicated to the preservation of the tools and Van Erp’s legacy. 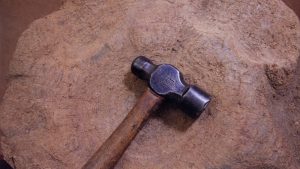 The Dirk Van Erp Foundation has thoughout the years striven to keep the Van Erp legacy and his creative processes alive through the education of Van Erp’s contributions and to inspire future makers to help continue his metalware creation – and Bostrom intends to keep generations interacting with Van Erp’s metalsmithing processes. “In the next 4 to 6 months, we’re going to start a series of workshop classes that will benefit the foundation that will help to carry on the Van Erp legacy of working with metal and learning how to make things by hand – through teaching generations how crafting works.“

In addition to the re-opening of the museum and workshop, a book – named Dirk Van Erp – has been published about the life of Dirk and son William. Filled with newspaper articles, archived materials, and original unseen photos and documents provided from the Van Erp family, the book serves as the most comprehensive work ever on the Van Erps and can be purchased through PayPal.

The museum is located adjacent to the ACStickley Gallery on 1901 Broadway in Alameda, California and is open Saturdays from 10am – 5pm. 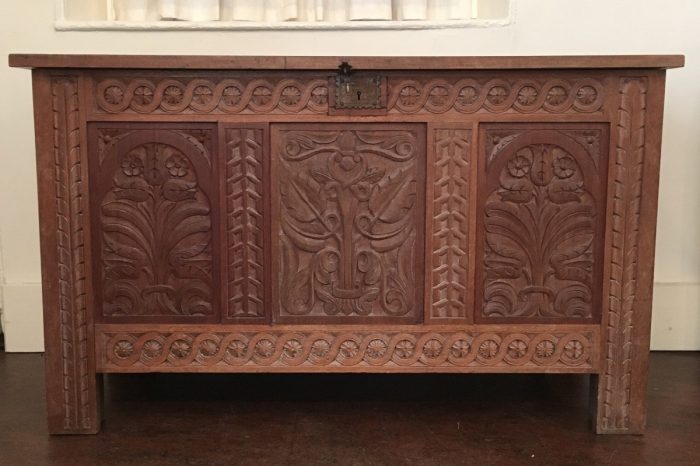