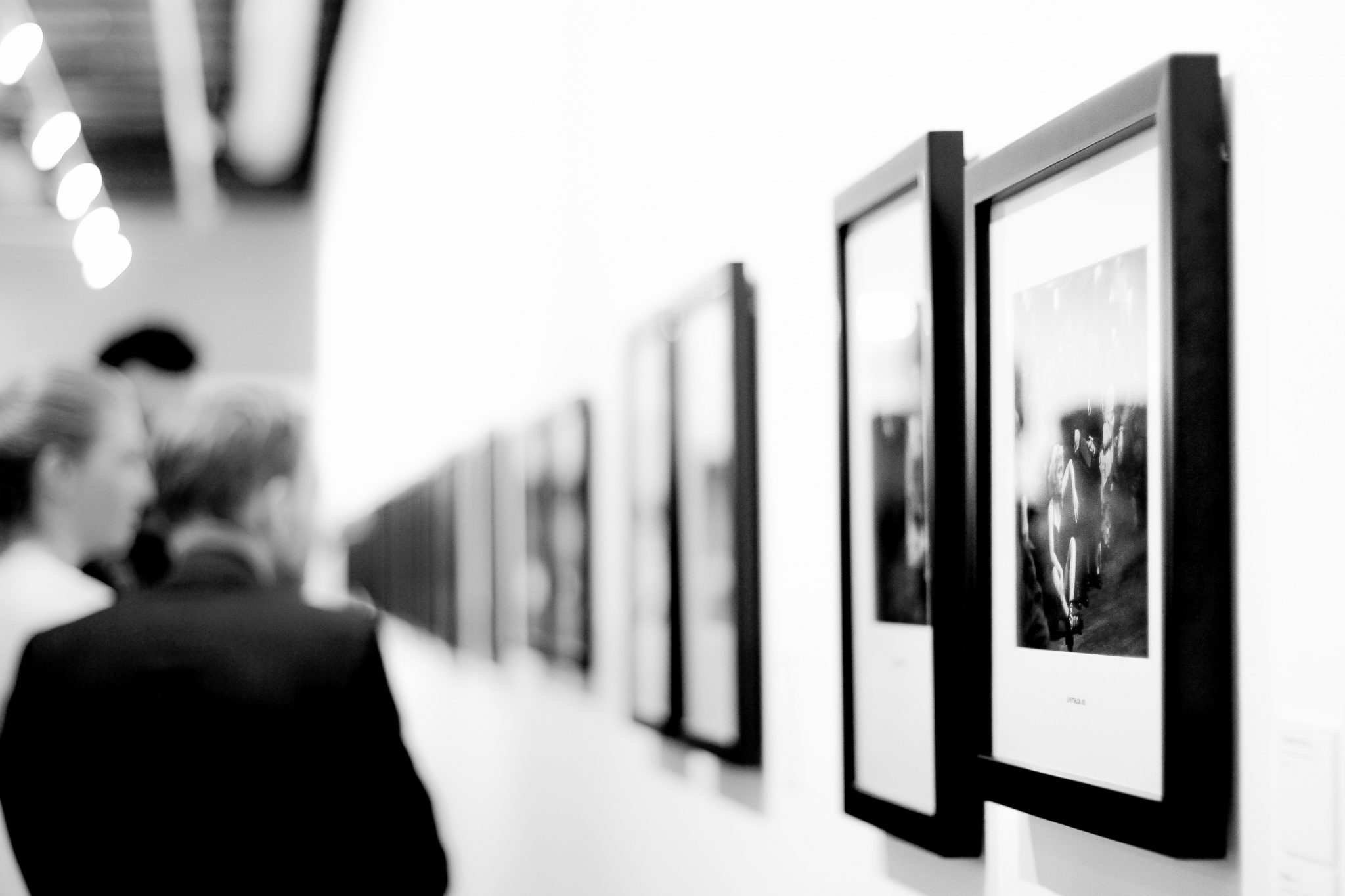 Early pioneers of the Arts & Crafts movement come to the Oklahoma City Museum of Art in an exhibit entitled “Victorian Radicals: From the Pre-Raphaelites to the Arts & Crafts Movement” slated to debut October 13th 2018 and run through January 6th, 2019. 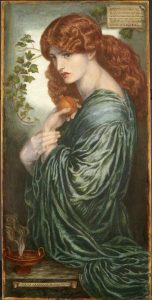 Dante Gabriel Rossetti’s “Proserpine” will be included in the exhibit “Victorian Radicals: From the Pre-Raphaelites to the Arts & Crafts Movement” Oct. 13-Jan. 6 at the Oklahoma City Museum of Art

In an exhibition that will debut for the first time in the United States in Oklahoma City, 145 works of art will represent all avant-garde practices during the Victorian period – and will highlight various artists that defined the early origins of the Arts and Crafts movement. OKC Museum of Art President and CEO E. Michael Whittington says the upcoming season, including the Victorian Radicals exhibit, will “…offer unparalleled access to masterworks in Oklahoma City.” Artists to be highlighted in the exhibit include William Morris, Ford Madox Brown, William Holman Hunt, Dante Gabriel Rossetti, Elizabeth Sidall, and more.

“Victorian Radicals” will show three generations of artists and designers – Britain’s first modern art movement known as the Pre-Raphaelite Brotherhood – and focus on their response to Britain’s Industrialization period. Their art, inspired by a pre-industrialization past, offered a radical vision and helped to influence visual culture in Britain and elsewhere. Organized through a collection from the city of Birmingham in the United Kingdom, the range of artwork includes pieces that have never been seen stateside before.

Known for attention to detail and vibrant colors, the works include paintings, drawings, and watercolors and are expected to cover the relevant themes of the relationship between art and nature, questions of class and gender identity, the value of the handmade versus machine-produced piece, and the search for beauty in the age of industry.

“Victorian Radicals: From the Pre-Raphaelites to the Arts and Crafts Movement” is organized by the American Federation of Arts and Birmingham Museums Trust. This exhibition is supported by a grant from the National Endowment for the Arts. Additional funding is provided by Clare McKeon and the Dr. Lee MacCormick Edwards Charitable Foundation. 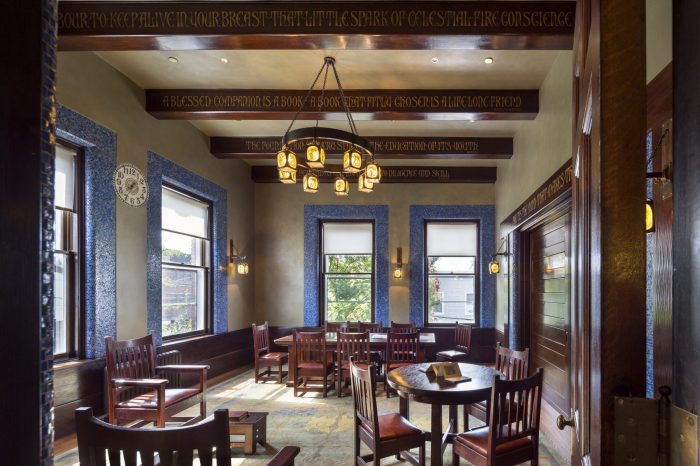