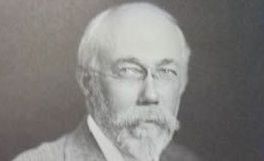 At the turn of the century, architect William Price (1861-1916) was a leading figure in the new Arts and Crafts social movement. Price and his wife, Emma, were free-thinking Quakers whose home became a meeting place for a group who gathered to discuss art, economics and social justice. This group decided to experiment with their ideas by establishing a single tax community. 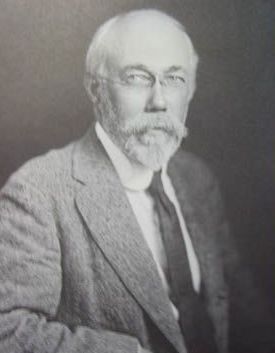 In 1901, Will Price purchased eighty acres of land surrounding what had been Rose Valley Mills, near Philadelphia, where he planned a utopian village like that described by William Morris in News from Nowhere. When Will Price came to Rose Valley there were twelve small houses, two old mills, and an historic stone house. Price rehabilitated some of the buildings, slip-covered others and eventually constructed completely new houses. He established The Rose Valley Association on July 17, 1901. 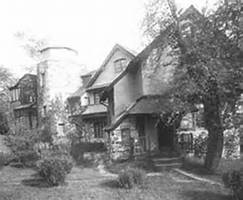 Rose Valley, as Will Price invented it, is an Arts & Crafts movement treasure. The buildings he designed according to the philosophy of William Morris and the creativity that flourished in the valley made a utopian community that is unique in the world. The activities there of artists like Alice Barber Stephens, William P. Jervis and Wharton Esherick make Rose Valley an essential reference for all those interested in the Arts and Crafts movement in America. 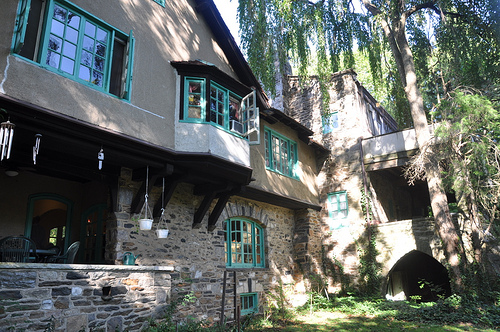 Now, after decades of obscurity, the Rose Valley experiment is finally receiving the attention it so richly deserves with the opening of The Rose Valley Museum at Thunderbird Lodge.

On Friday, October 27 a Members Preview & Cocktail Party will be held with members having the opportunity to tour the studios of Charles and Alice Barber Stephens at Thunderbird Lodge. They will also be the first to see the new permanent collection on display in the upper studio.

On Saturday, October 28 the ribbon cutting ceremony will take place at 11:00am with remarks by Rose Valley mayor Tim Plummer, museum curator Ryan Berley, and museum and historical society president E. Morris Potter. The museum will then open, with admission free for members and ten dollars for non-members. 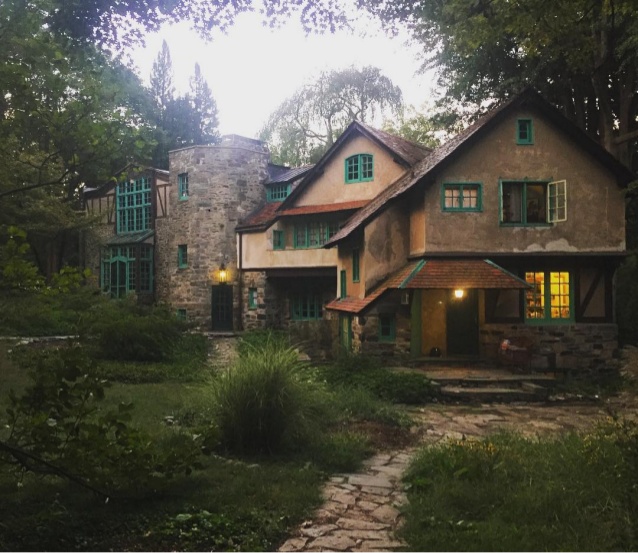 That evening will be the Pageant of Illustration costume party, when you can come as your favorite character for an evening of food, drink, dancing and prizes for costumes. The cost for the museum fundraiser is $75 per person.

On Sunday the museum will reopen at noon, followed by a lecture and reception from 4:00-6:00pm. Dr. Tom Guller from the Winterthur Museum will present “A Sensible and Human Bohemia: The Utopian Moment in American Arts and Crafts, 1895-1903.” Admission is $15 for members, and $20 for non-members.

In addition, people are invited to bring a picnic lunch on Saturday and Sunday, as the grounds will be open for everyone to enjoy. 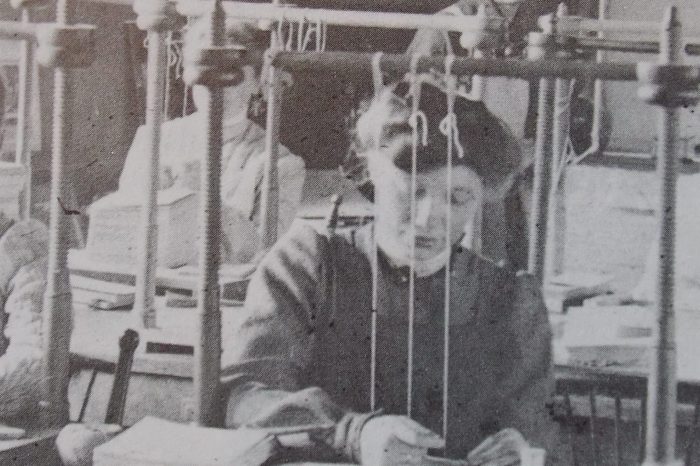