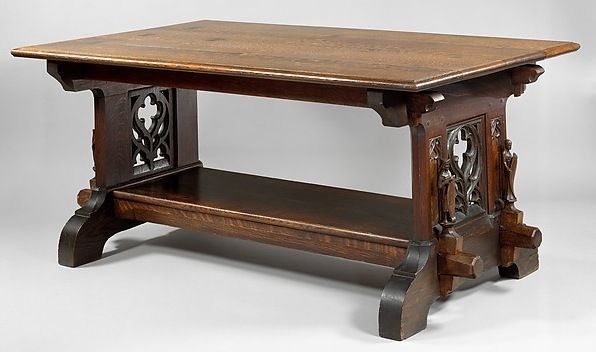 In an effort to keep a local legacy from being sold into private hands through an auction, the community of Rose Valley, PA has raised a third of the funds to keep handcrafted works in its native repertory theatre – and now you can help them reach their goal!

The Rose Valley Museum at Thunderbird Lodge in Rose Valley, PA has raised to date, just under $100,000, to save their important pieces created by the world-renowned wood sculptor and artist, Wharton Esherick, from being auctioned off. In 30 days, the grassroots efforts have been led by the local community including individual donors, the Rose Valley Folk, and the Borough of Rose Valley, with coordination by the Museum. The goal of the drive – launched on February 4th – is to raise $300,000 before the auction begins on March 31st. 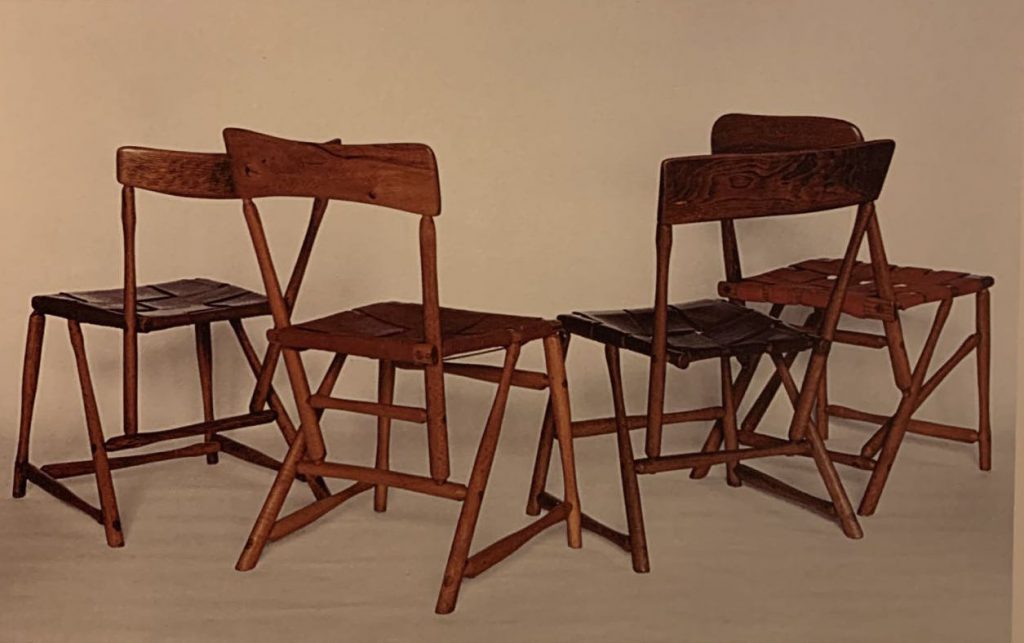 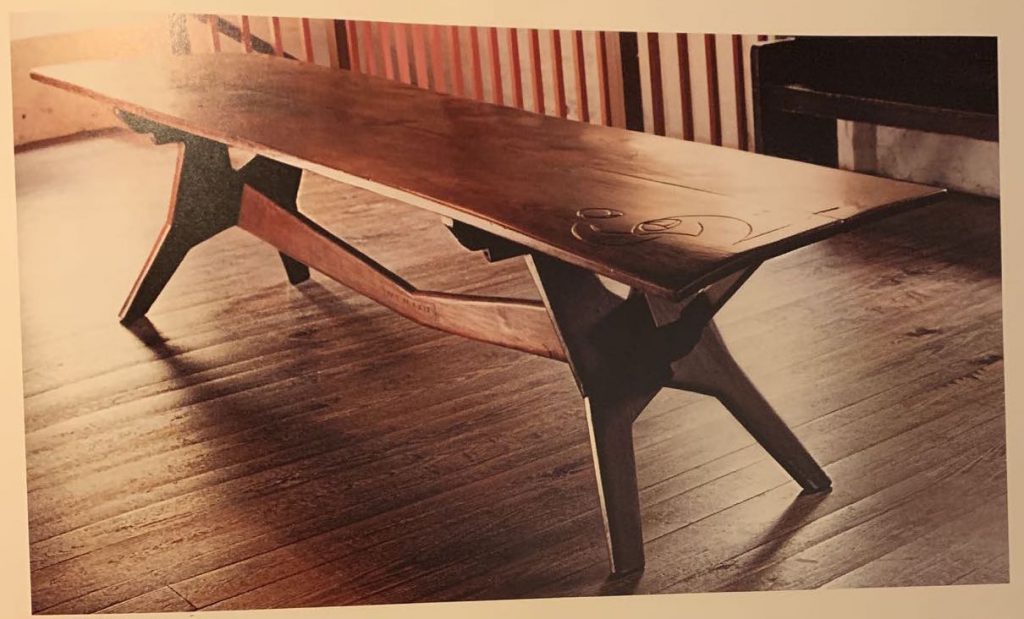 Recognized today as a leader of the Studio Furniture Movement, the multi-talented Esherick created the customized pieces for Rose Valley’s Hedgerow Theatre, America’s longest serving repertory theater. Esherick and his family were an integral part of the Hedgerow community from its founding in 1923 by Jasper Deeter, a well-known New York director. Esherick, his wife and their children were all active in the Hedgerow Theatre, using their talents both on-stage and off. The tight-knit theater community formed and the closeness of Esherick’s and Deeter’s families led Esherick to create the works for Hedgerow and the Rose Valley community itself. 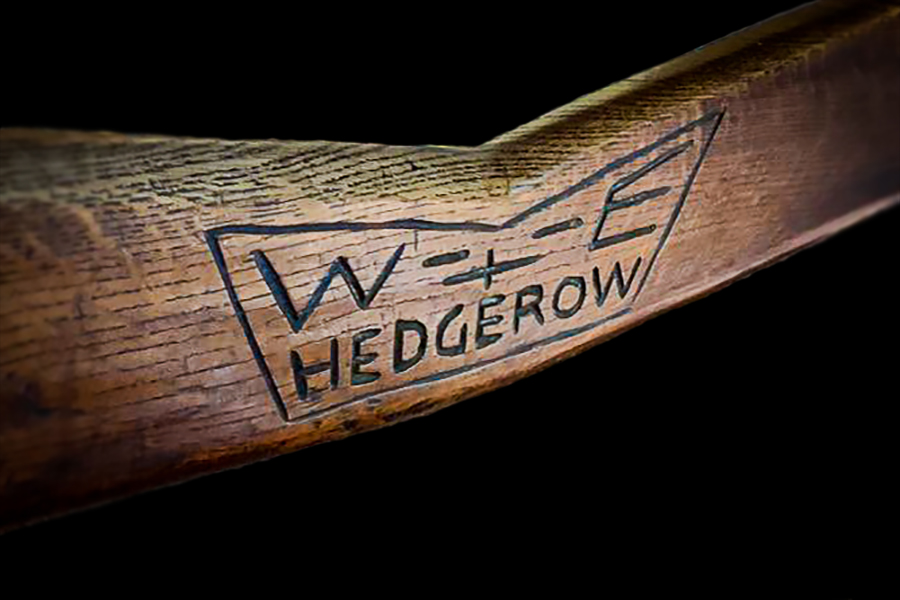 According to the Esherick museum in Paoli, PA, Esherick “saw himself as an artist, not a craftsman, and his concern was with form, not technique. He pursued his artistic vision in forms that might turn to furniture or other sculptural furnishings.”

Hedgerow Theatre had made the tough decision to sell the works; the aforementioned auction at Freeman’s auction house in Philadelphia is set for March 31st. Included in the auction will be a group of Hammer Handle chairs, an important table titled the Thunder Table, a nine-foot Sawbuck table, a trestle table and a built-in spiral staircase. The Freeman’s catalogue estimate for all of the pieces totals $260,000 to $416,000. 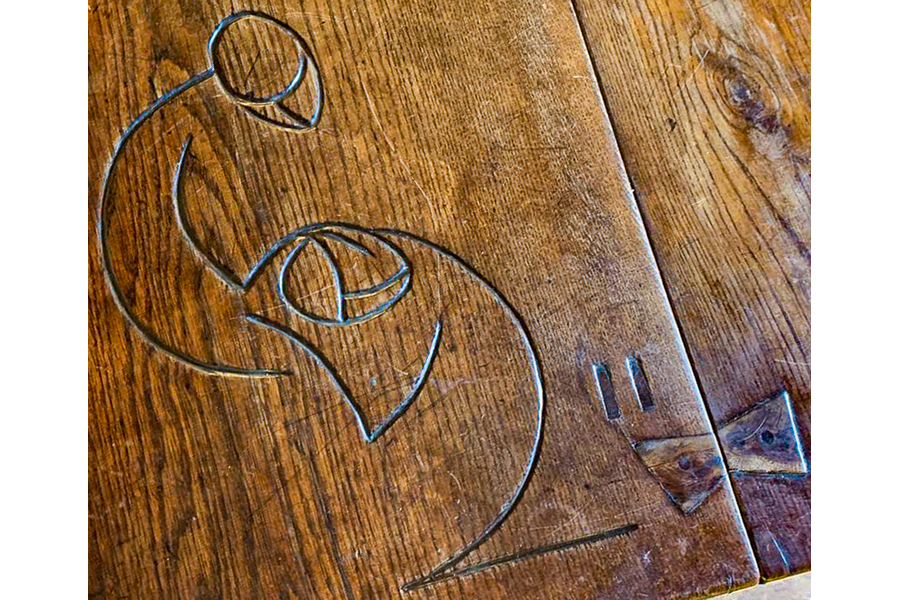 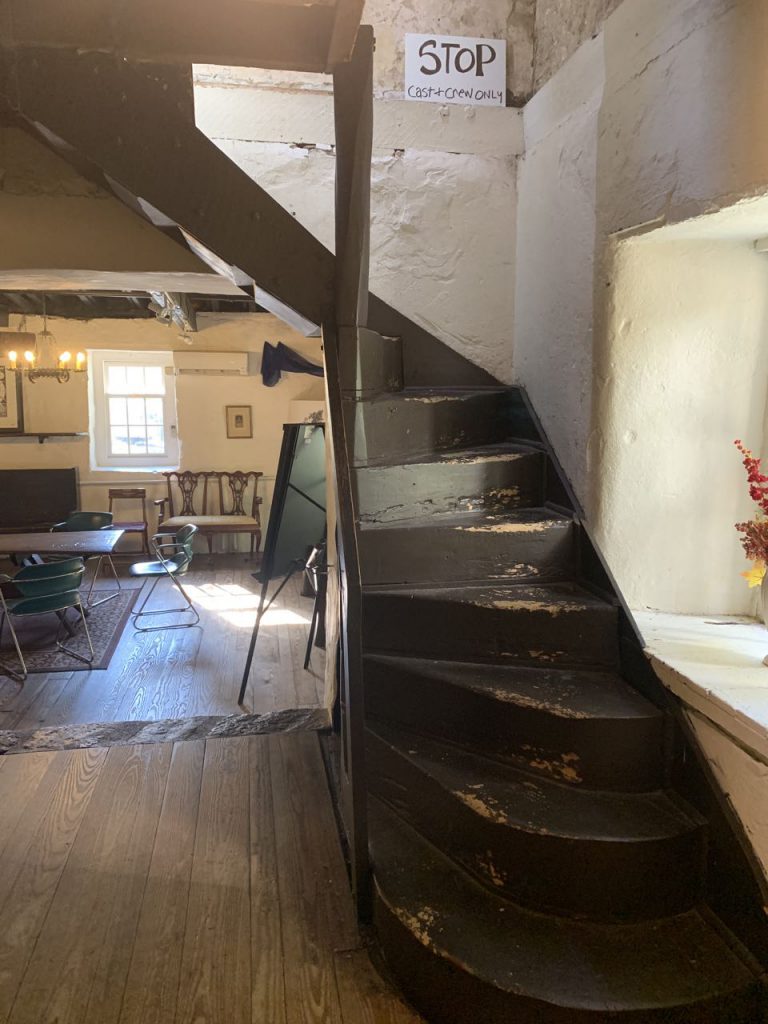 The Rose Valley community wants to purchase some of the pieces to keep them available for public enjoyment and study, keeping them in their city where they were lovingly created. 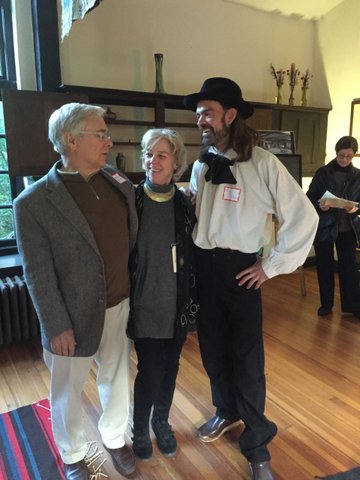 Here’s how you can help:

You have the option of either mailing a check to the Rose Valley Museum or donate online.

Click here to donate online, or go to our web site – RoseValleyMuseum.org 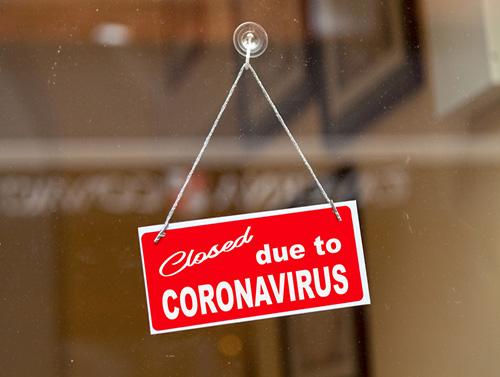 An Online Transition: the Effects of COVID-19 on Arts & Crafts Organizations