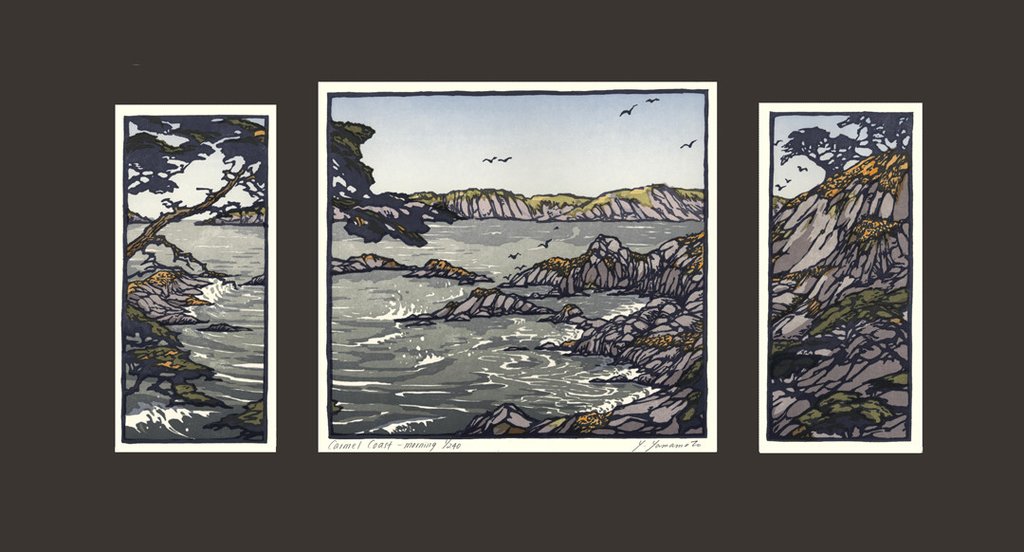 The Arts & Crafts movement was as much about art as it was philosophy. As a reaction to the growing Industrial Revolution, people abandoned mass produced cookie-cutter products, and instead filled their homes with hand-made objects of unique design and beauty.

In England, William Morris led the charge in the decorative arts, as well as printing, embracing both creative style and utopian preachments in his work. In the late 1890s, a traveling ex-industrialist from America would find inspiration from Morris and soon establish his own printing shop in the small town of East Aurora, just outside of Buffalo, New York. Sharing his own social ideologies in hand-crafted pamphlets, Elbert Hubbard and the Roycroft Press would help jumpstart the American Arts & Crafts movement, and leave behind a legacy that we continue to celebrate 122 years later.

Today, in an effort to honor their roots and follow in the footsteps of Hubbard, the Roycroft has established a modern art gallery on the Campus. The Neil and Barbara Chur Family Gallery in the Roycroft Power House is entering its third year of operation, offering a venue for artists to showcase their work that is steeped in the tradition of “head, heart and hand” craftsmanship. Throughout the coming year, the Campus will present five exhibits of a variety of media including printing, watercolor painting and jewelry. The 2017 season will kick off on February 25th with a collection of letterpress and linoleum block prints from Yoshiko Yamamoto, entitled The Four Seasons.

Yoshiko grew up in Tokyo City and has a deep reverence for the artistic styles of her Asian heritage. In particular, she studied a traditional Japanese technique of carving wood blocks to make postcard-sized prints. All the work was done by hand, but made inexpensively, so that everyone could afford to purchase a beautiful piece of art. Upon moving to America in her early twenties, Yoshiko discovered the Arts & Crafts movement, letterpress printing, and the ideas of William Morris, who also believed in art for the masses as well as finding artistic inspiration from the natural world. In the evolution of her work, Yoshiko has blended the methodologies that have resonated with her from both the East and the West.

The artist exhibits in the Chur Gallery are just one way to experience the rebirth of the Arts & Crafts movement that is happening on the historic Roycroft Campus. From historic tours to hands-on workshops, there are many exciting ways to re-live the story of Hubbard and the Roycrofters. Since 1895, art has been a way of life at the Campus, and we invited you you to come share in the journey.

For more information about upcoming events at the Roycroft Campus, visit their website at www.roycroftcampuscorp.com or call (716) 655-0261. You can also stop by their information table at the 30th National Grove Park Inn Arts and Crafts Conference on February 17-19. 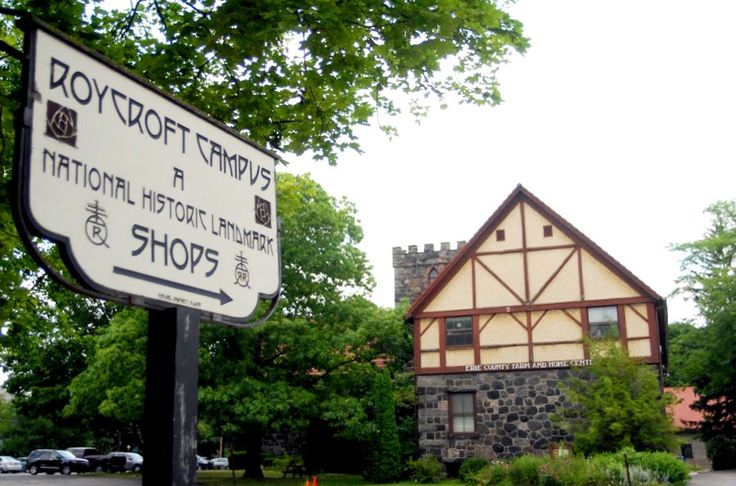 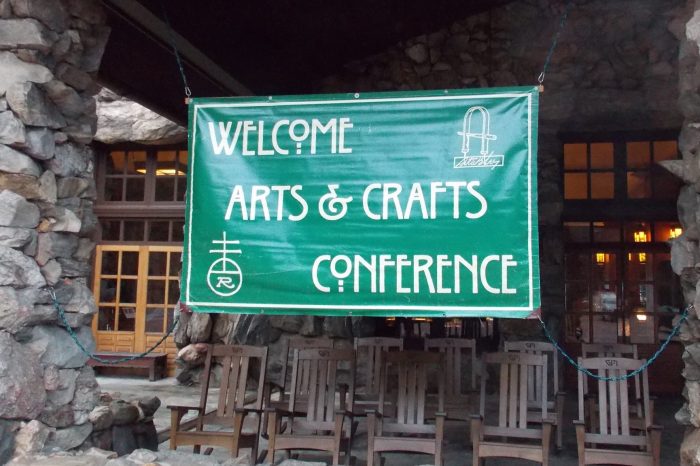