Somerson Collection To Be Auctioned Off May 5th 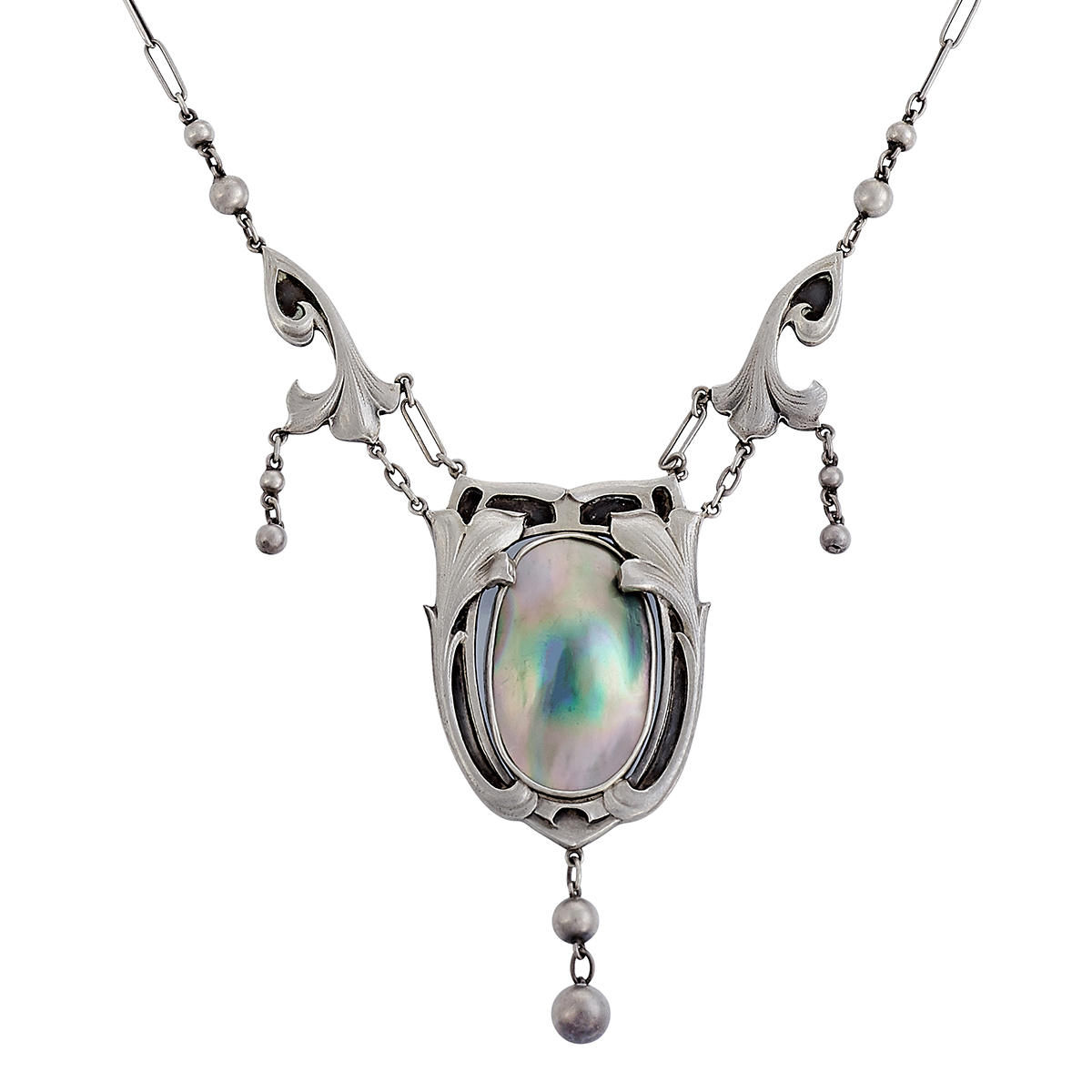 Somerson Collection To Be Auctioned Off May 5th

Nearly a year ago, on May 25th, 2018, silver authority Paul Somerson passed away, shocking his Chicago community and the collecting world. With the blessing of Paul’s widow Terry, collectors can now help continue the legacy of his prized silver items.

The Oak Park, Ill.-based auction house Toomey & Co. Auctioneers will place the Paul & Terry Somerson Collection of 20th and 21st Century Metalwork and Jewelry up for bid on Sunday, May 5th. Featuring 500 lots of varied metalwork art and jewelry – featuring his notable and sizable collection of The Kalo Shop silver – the auction will also show pieces from the Art Silver Shop, Doris Cliff, the Handicraft Shop, Mary Catherine Knight, Lebolt & Co., Falick Novick, the Rokesley Shop, the TC Shop and more. Previews will start on Monday, April 29th at Toomey & Co Auctioneers at 10am CDT and run until the day of the auction.

“…while it is sad for me to see his precious objects go out into the world, I am so happy to be spreading Paul’s legacy for others to enjoy and cherish as much as he did.” – Terry Somerson 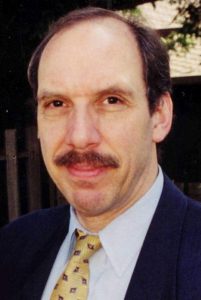 Paul Somerson was beloved among the collecting community, known for his work in publishing, his later creation of the antiques business Chicago Silver – as well as the creation of chicagosilver.com – and his scholarly pursuits, notably making himself known to longtime attendees of the National Arts & Crafts Conference at the Grove Park Inn by giving a seminar at the 21st conference in 2008, entitled Clara Welles and the Kalo Shop. His passion for the subject would naturally show itself with newcomers and experienced collectors alike. In an essay written by Terry Somerson for Toomey & Co’s auction catalog, Terry recounts seeing Paul bonding with a fellow collector:

“…a woman approached him to thank him for the lecture, and they began to talk about Kalo. I soon realized that she was blind. Without hesitation, Paul took a Kalo pitcher out of the case and guided her hands onto it. I listened to him describe its contours and features as the woman held it and felt its weight. A small crowd gathered as Paul kindly helped this woman “see” the piece with her hands. This brief episode in the lobby at the Grove Park Inn perfectly illustrated Paul’s deep knowledge, commitment, and generosity.”

John P. Walcher of Toomey & Co. Auctioneers also contributed to a piece in the auction catalog, describing his friendship with Somerson – and his desire to share his experiences.

“He educated me through his stories and photographs, often sending me images of material that was not pictured on his site. One could hear in his voice, read in an email or on the website, the passion he had for these individual works of art.”

Here are a few selections from the collection – up for viewing on Toomey & Co’s website – that we will keep our eye on: 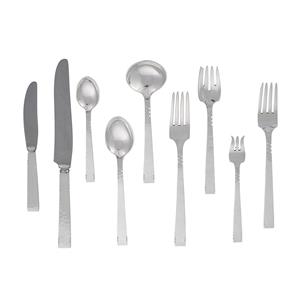 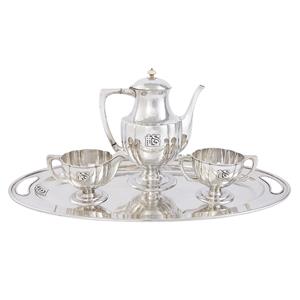 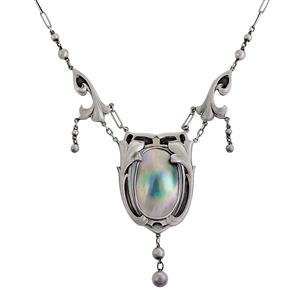 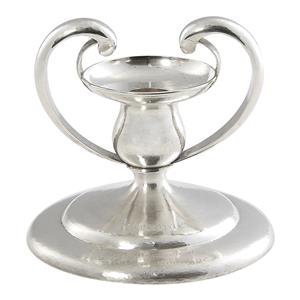 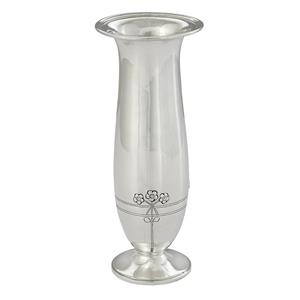 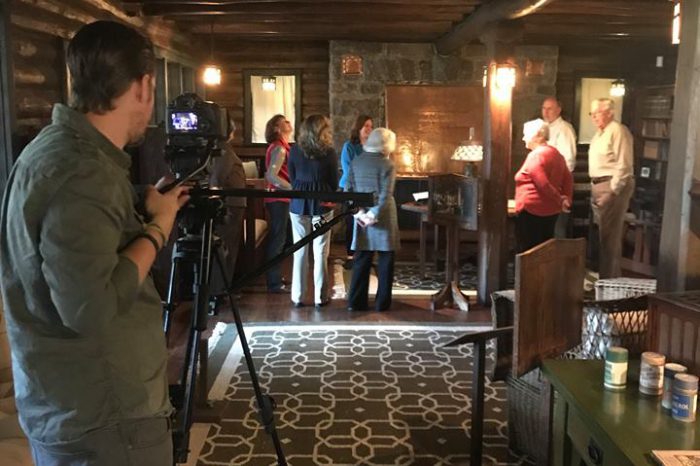