Speakers Preparing For the 31st National Arts and Crafts Conference

Speakers Preparing For the 31st National Arts and Crafts Conference

As I mentioned back in October, by far one of the most enjoyable aspects of organizing the annual Grove Park Inn Arts and Crafts Conference is selecting and working with the six seminar speakers. Each year I scour the country for energetic, enthusiastic individuals who are digging deep into the history of various aspects of the Arts and Crafts movement, and whose passion radiates from the podium as they share their new discoveries with us. 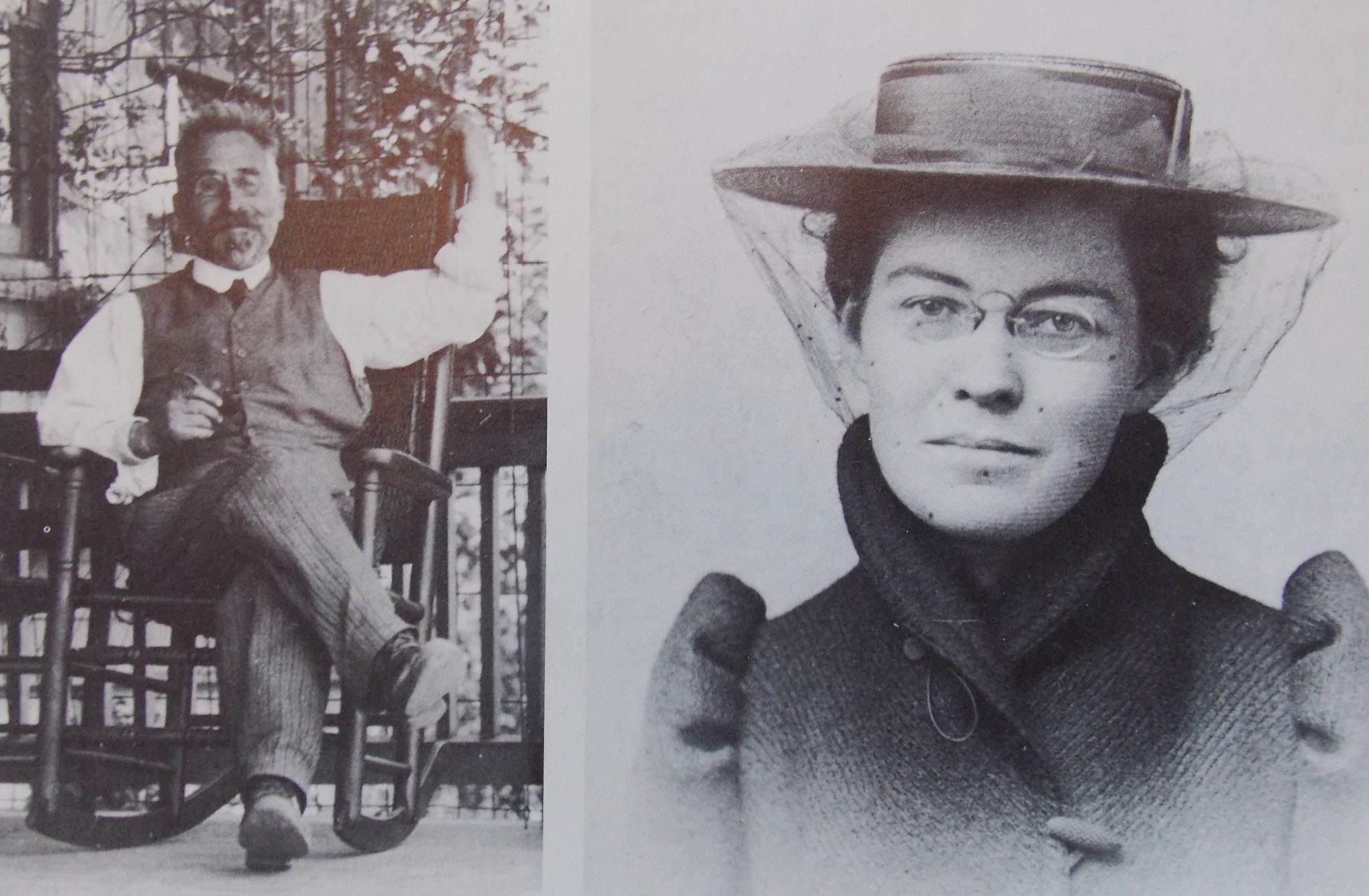 On Friday evening at this February’s conference the esteemed author Dr. Martin Eidelberg will explore the personal and professional relationship between Syracuse art potter Adelaide Robineau and her husband Samuel. Together the couple built a home and nearby pottery studio, published the influential magazine Keramic Studio, and raised three children.

This year marks the 150th anniversary of the birth of Edward Curtis, who dedicated his life to capturing and preserving the lives and souls of American Indians on film. Author Christopher Cardozo has, in a similar manner, dedicated his life’s work to honoring Curtis through his research. He, too enjoys sharing his new discoveries with readers and audiences, including us on Friday evening following Dr. Eidelberg. 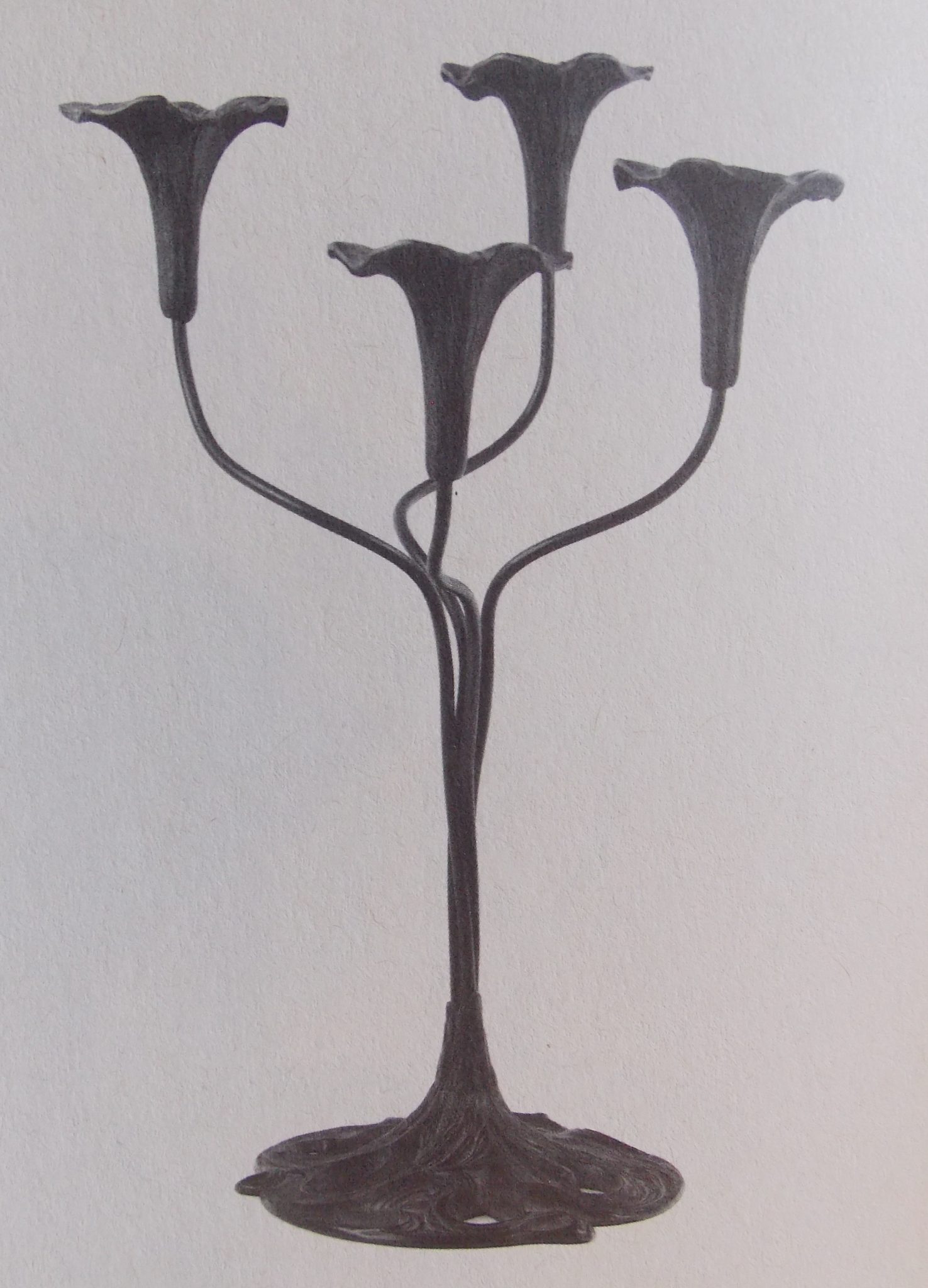 While Chicago metalsmith Robert Jarvie is a familiar name to Arts and Crafts collectors, few will recognize that of Jessie Preston, who for too long has remained in Jarvie’s shadow. Curator Brandy Culp has been delving into the life and work of Jessie Preston, and will be sharing some surprising conclusions regarding Preston and Jarvie during her time at the podium.

Heather Stivison, an author and former executive director of the Stickley Museum at Craftsman Farms, has continued her research into the life of Gustav Stickley, with a special emphasis on the women who played a major role in his career as a furniture manufacturer and magazine publisher. She, too, will have some surprising discoveries to share with us. 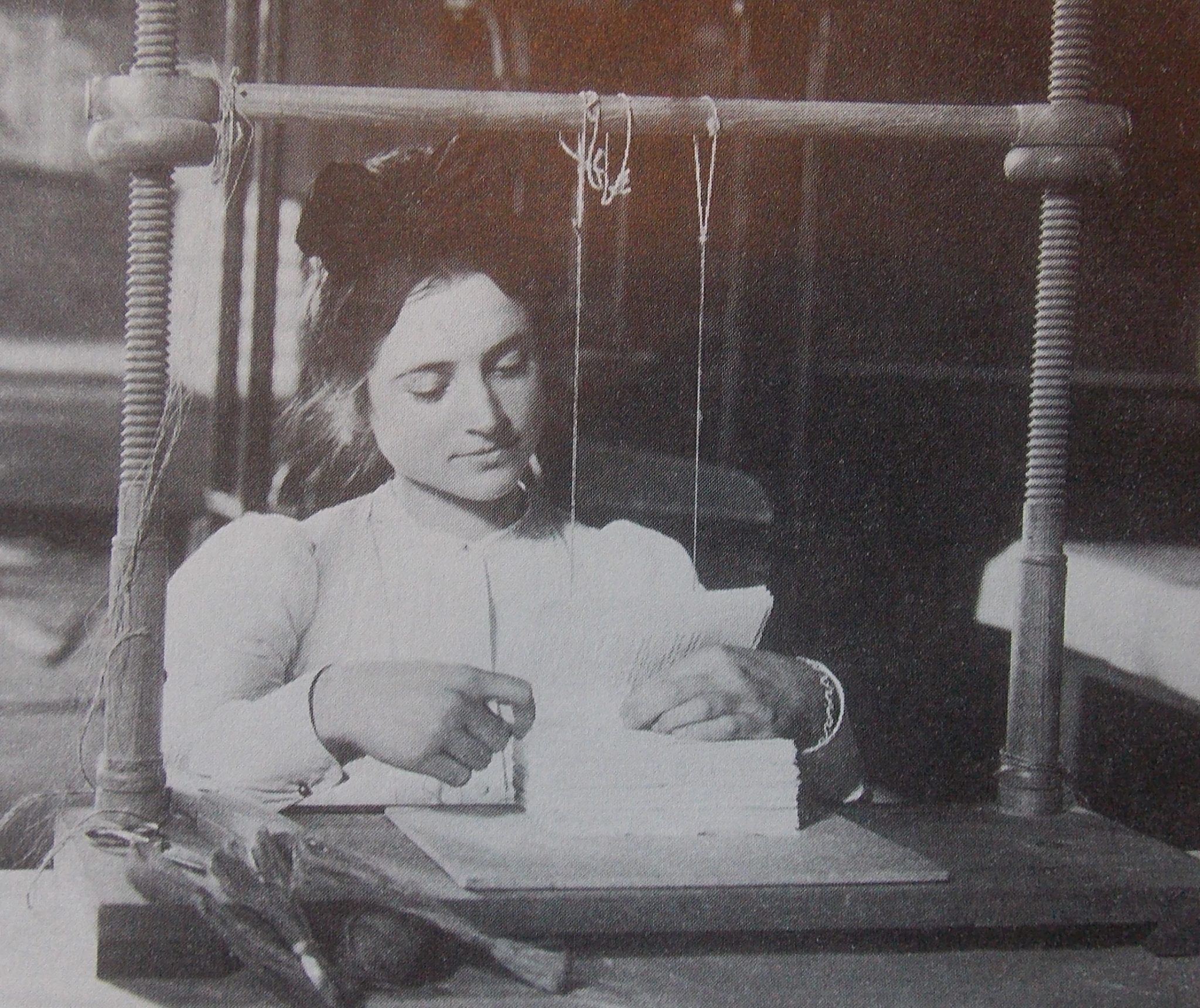 Along a similar vein, East Aurora historian Linda Ulrich-Hagner has spent a great deal of her time uncovering information on the many women who were responsible for the success of the Roycroft enterprise under the direction of the charismatic Elbert Hubbard. Her seminar on the unsung women of Roycroft will open your eyes to a fresh view of the history of Roycroft.

Finally, travel writer and Arts and Crafts author Brian Coleman is well known to readers of Arts & Crafts Homes, as well as to many prior conference attendees. On Sunday at the Arts and Crafts Conference Brian will make a return appearance at the podium, sharing with us images and his personal experience exploring Scotland in search of the roots of the Arts and Crafts movement. 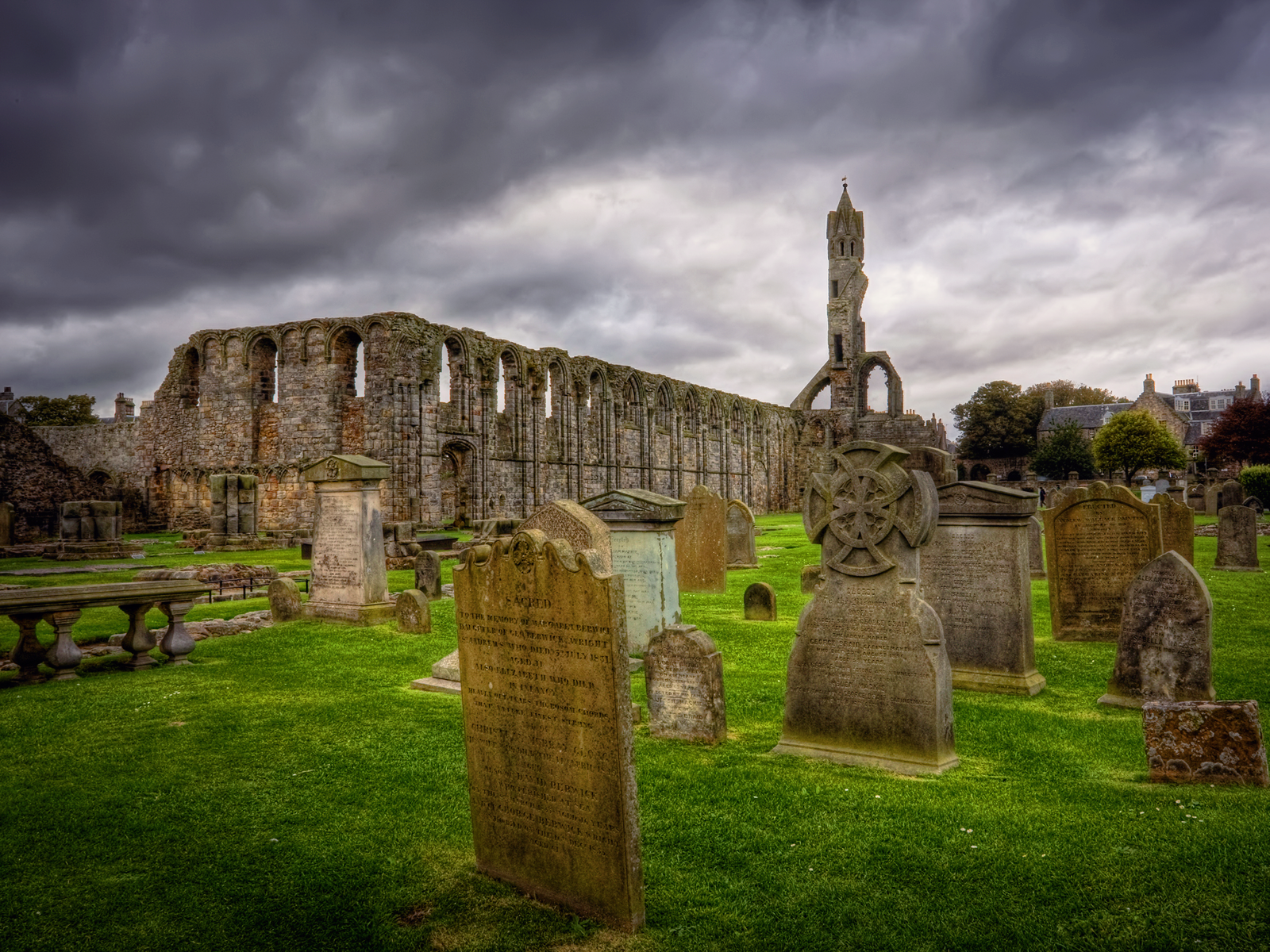 You won’t want to miss a one.

For more information on the National Arts and Crafts Conference, please go to: 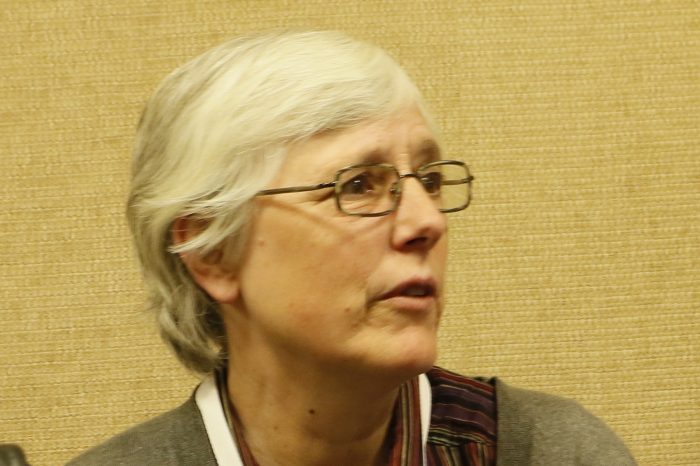 A Call For Small Group Discussions