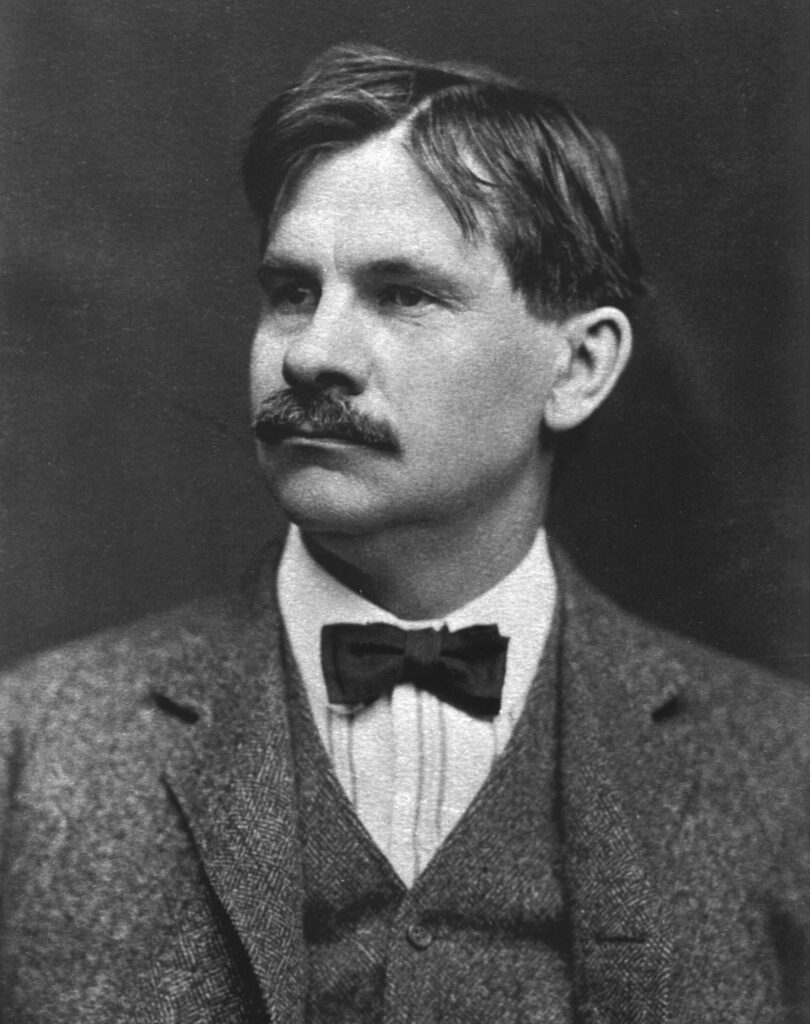 This article has been updated with links to watch the documentary on AppleTV+ and iTunes.

In the first thirty seconds of the 67-minute documentary “Gustav Stickley: American Craftsman”, the filmmaker asks Ben Wiles, grandson of Gustav Stickley, to sum up how he feels about his grandfather. Ben pauses for a few seconds and says “That’s a big assignment.”

To those enthusiasts and collectors who already know the details of Stickley’s life, it’s already a known fact that the largeness of his professional and personal life encompasses far more than just a shopmark on one of his chairs. From his contributions to American interior design to his vocal belief in the reformative movements to embrace the use of natural materials in the home, Gustav Stickley proved himself as a formidable businessman, an influencing figure in the furniture – and the decorative arts – world of the 1900s, and a father of the American Arts & Crafts Movement with his key role developing furniture of a natural and simple design with natural materials over Victorian design and provided middle-class American families with the blueprints to “A Simple Life” in his own publication The Craftsman. For all the interview clips of historians, family members, and supporters, historic photos, and the cinematic closeups on the finishes, inlays, and varying colors of wood grains of the preserved works of Gustav Stickley, this documentary delivers on paying tribute to the titular furniture maker as a businessman who created the first “American style”, the family man and as David Rago puts it, “The Forgotten Rebel” — who truly believed in changing the quality of your life by what you choose to surround yourself with. 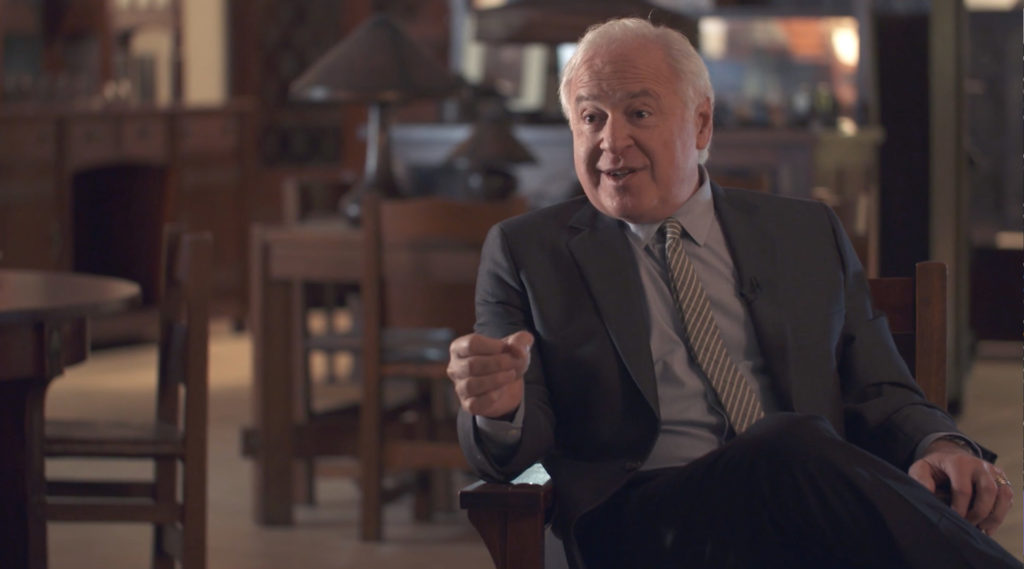 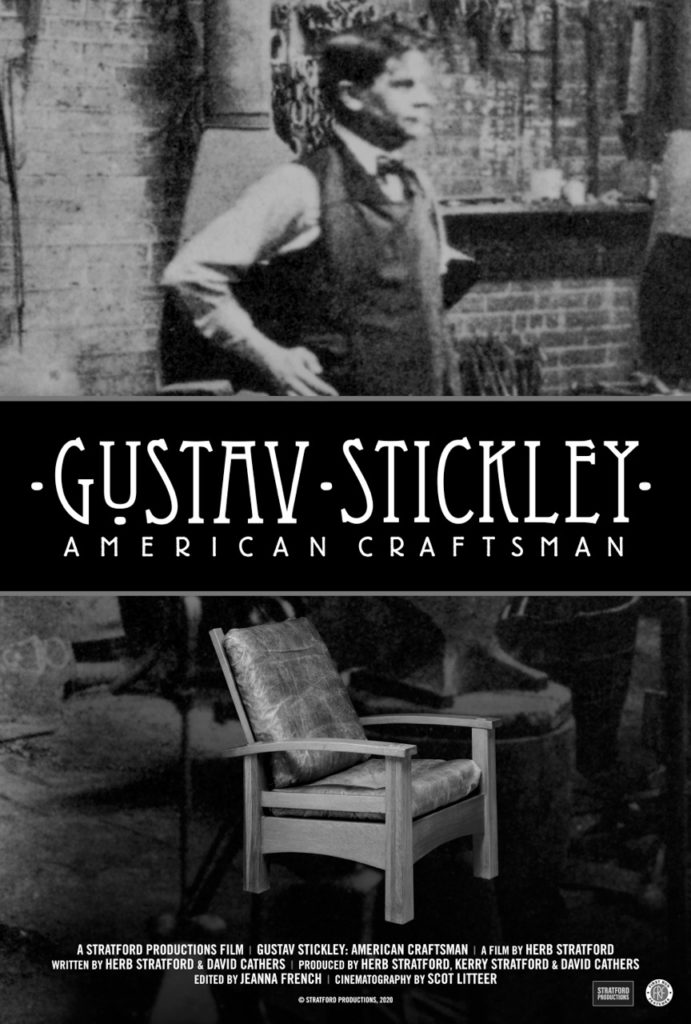 The documentary, written by Stickley historian David Cathers and filmmaker Herb Stratford, covers Gustav’s life in all its achievements and struggles from the early stressful years of his family life and exposure to the world of furniture making to his adult life as a self-educated “lifestyle entrepreneur” and more famously, furniture icon. But who was he as a family man? The exploration of Gustav’s dynamic with his brothers alone could turn into another documentary on its own; while eldest brother Gustav was the most well-known, Leopold, John George, Albert, and Charles would create numerous businesses with each other and with Gustav. While Gustav is the headlining star, the four brothers have their stories to tell too.

What stands to be realized by the public watching this documentary, aside from his success as a furniture maker and while Gustav made a business out of advertising the simple life, the philosophy he stood by extended past furniture and into the turn-of-the-century social movements that would become the heart of what the Arts and Crafts Movement stood for — a return to natural and organic materials being part of something functional and beautiful and bolstered by the idea of the crafting power belonging to the single person rather than an Industrial complex. David Rago says of the reformative movement, “It was concerned about ecology, children’s rights in the workplace, women’s rights in the workplace, women’s rights in general. They weren’t part of the workplace before the Arts and Crafts Movement kicked in.”

One story comes to mind in talking about the importance of Stickley comes in the form of a descendant of the Stickley family remembering being told that a Stickley dresser in his childhood bedroom with drawers that kept getting stuck – which he declared to be one of the worst pieces of furniture he ever had – would be seen in The Metropolitan Museum of Art. Even a family member realizes the historical significance of what Stickley made meant not only to middle-class families able to access a quality home in the 1900s, but from the historical perspective of decorative arts, architecture and interior design. The handcrafted, the influence of nature on art and meaningful interior design is an idea still relevant today not only in the context of the current Arts and Crafts revival, but as varied maker and handcrafting movements inspired by the historic movement become a new voice in the home design economy.

The documentary also brings in Harvey Ellis and Irene Sargent into the story. The two were collaborators of Stickley’s, essential to his story as Harvey’s colorful renderings made his interior designs alive and Syracuse University professor Sargent’s role in The Craftsman as writer and an editor for four years came to establish herself as a formidable figure in her own right.

All in all, the family stories of Gustav Stickley make a difference in understanding the person underneath the furniture icon. An especially touching addition to the documentary were the stories towards the end of his life; a tidbit about Stickley as an aged man obsessively rubbing his thumb over the texture of a stained panel rang true as an important detail. In this author’s humble opinion, it is important to realize Stickley, even towards the end of his life in an isolated state, as a man wanting the sensory experience of touching a wooden panel or a detail of a chair. Eccentricities, obsessions, and the quest for perfection aside, Gustav Stickley fostered a lifelong love of working with wood, something he has in common with collectors everywhere.

If you like working with a nice block of quartersawn white oak or chestnut; if you believe in taking classes to make your own home decor; if you are intrigued by the social reform movements at the turn of the century that spurred the labor rights of the worker, children and women; or if you too believe your life can be improved with what you surround yourself with, you’ve come to the right documentary.

Now offered as a DVD (including Making Of Feature):

Currently Out of Stock at the Stickley Museum, visit stickleymuseum.org/shop for updates on availability

DVD is also available through the Museum of the American Arts and Crafts Movement. Please contact the Museum store for availability. 727-440-4859

Streaming on the available platforms: 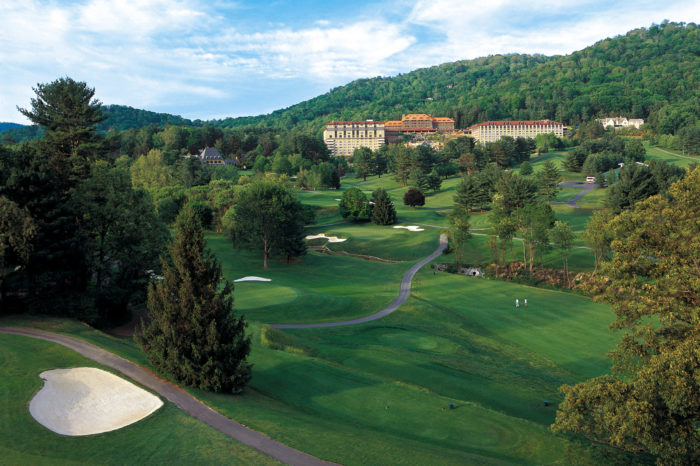 The Safety Protocols for the 2022 National Arts and Crafts Conference