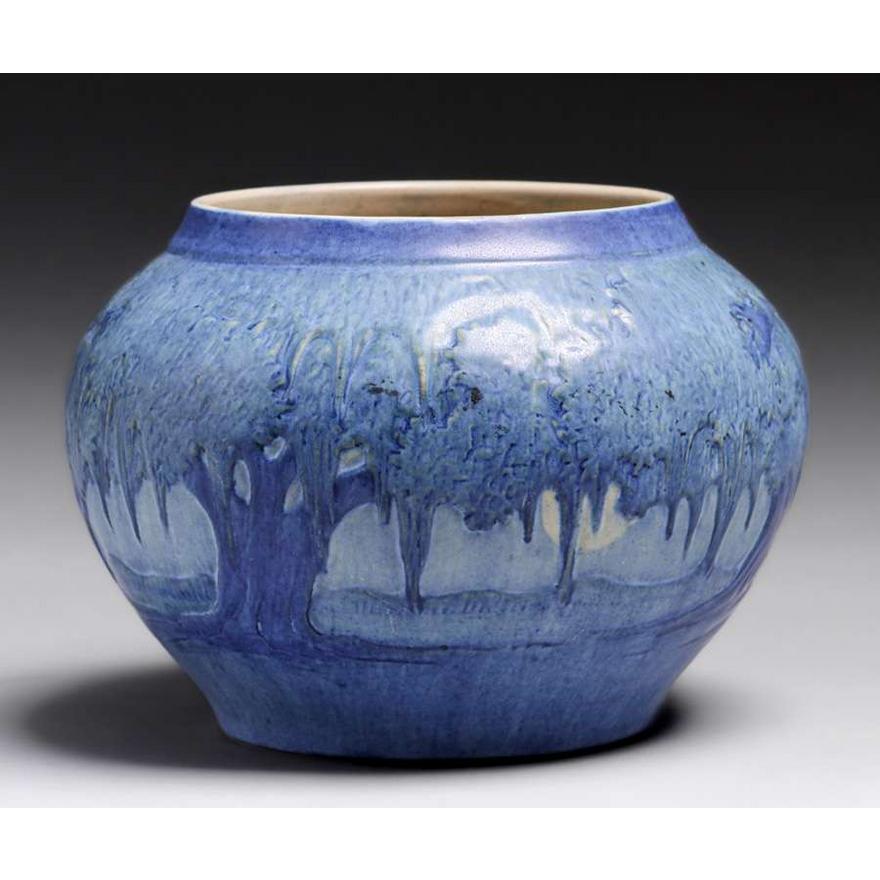 While there were a number of lots that caught the attention of collectors both in-person and online, here are just a few of the several highlights in the AcStickley Arts and Crafts Auction this past weekend. 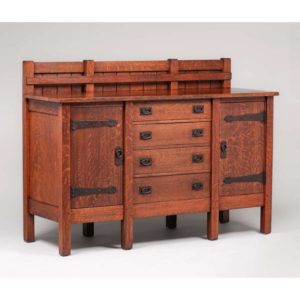 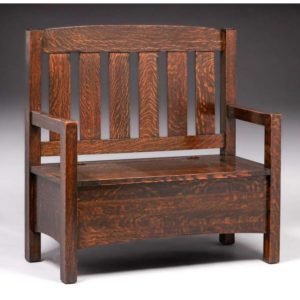 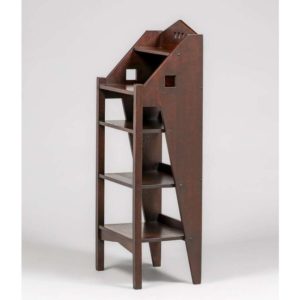 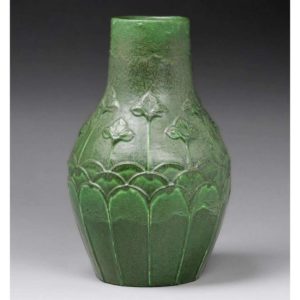 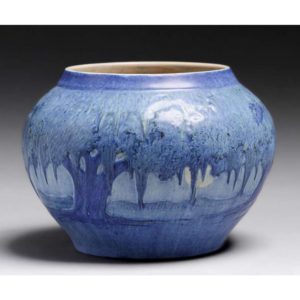 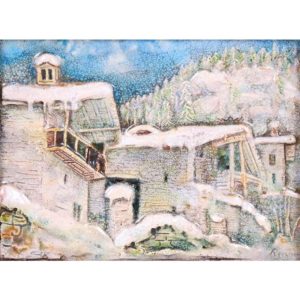 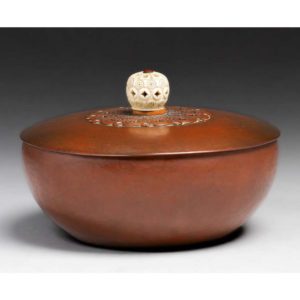 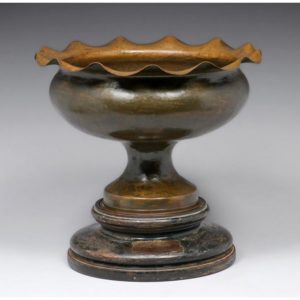 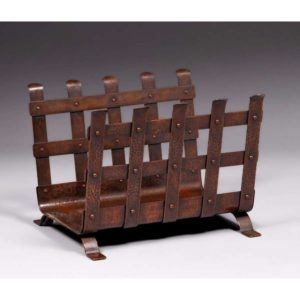 To see more highlights of the AcStickley auction, please click here to see all prices on AcStickley.com. 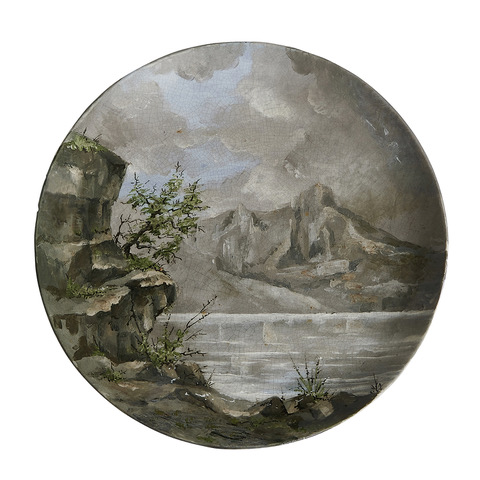 Interiors on Wednesday, April 6 and Prints & Multiples on Thursday, April 7 will both start at 10:00 a.m. Central Standard Time. The sales will be held at Toomey & Co. Auctioneers, 818 North Boulevard, Oak Park, Illinois, but they will not be open to the public. Those who wish to preview in person or virtually should email info@toomeyco.com. Bidders may also participate by phone (708-383-5234) or leave absentee bids (info@toomeyco.com). The catalogs are posted online at toomeyco.com and early registration is recommended. Alternatively, bids may be placed via two real-time, third-party platforms (LiveAuctioneers and Invaluable). Later this spring, Toomey & Co. will hold four more auctions: The Ira Simon Collection: Sold for the Benefit of the Art Institute of Chicago on Wednesday, April 27; Modern Design + Post-War & Contemporary Art on Wednesday, May 18; Fine Art + Furniture & Decorative Arts on Wednesday, June 8; and Keramics & Rookwood: American & European Art Pottery on Thursday, June 9. Consignments are invited for upcoming sales and photographs of items may be sent to info@toomeyco.com for estimates. To learn about past or future auctions, please visit toomeyco.com. 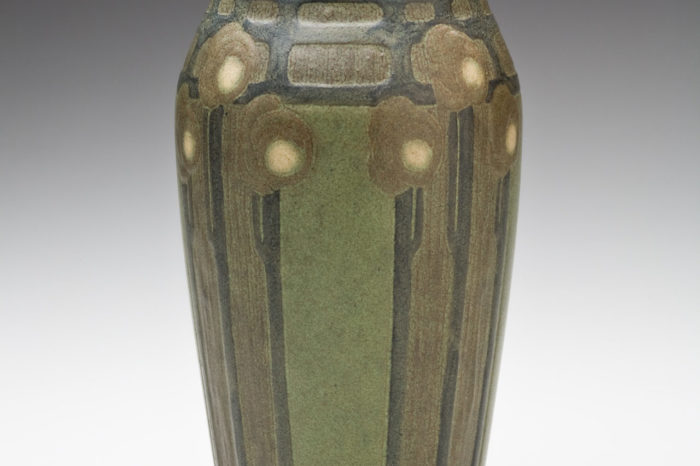