The “Love Letter” to Rookwood: A Chat with Rookwood Author Bob Batchelor 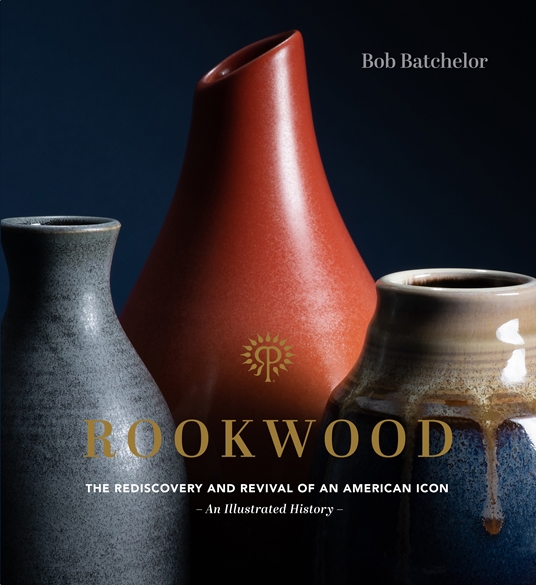 The “Love Letter” to Rookwood: A Chat with Rookwood Author Bob Batchelor

Cultural historian and author of the 2020 illustrated book Rookwood: The Rediscovery and Revival of an American Icon Bob Batchelor will travel to Blue Ash, Ohio for the American Art Pottery Association’s Convention to deliver a seminar on the legacy of Rookwood. “Rookwood’s History and Legacy: New Ideas, Insights, and Intrigues in the 140-year Heritage of an Iconic American Company” is a topic Batchelor knows all too well after finishing his beautifully illustrated book, featuring high quality images of important Rookwood works paired with anecdotal sidebars and a comprehensive view of the historic artists. The illustrated guide was written as “a love letter” to the Rookwood firm; its legacy a crucial step in understanding Cincinnati’s rich legacy as an art pottery hub of the country. 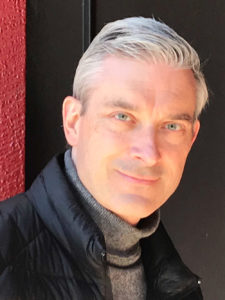 “It’s difficult to get the full spectrum of how important Rookwood was to not only Cincinnati history, but all of art history too,” said Batchelor in a recent phone interview. “There are glimpses of Rookwood tile around the city, but you could argue that Rookwood was the crown jewel of the west. Even when the company struggled throughout the Depression era, Rookwood had thousands of visitors. In the 1910s-20s, they had tens of thousands of visitors.” While researching his novel The Bourbon King: The Life and Crimes of George Remus, Prohibition’s Evil Genius, Batchelor found the titular figure to be an efficionado of Rookwood in his home life, having owned several pieces of Rookwood and owned a pool lined with the iconic firm’s tile. Bob’s wife also proved to be an influence as she was an art director for Rookwood. Add in living in Cincinnati and it seemed destined that Bob turn his writer’s eye to the story of Rookwood. And what a story it would be.

I really wrote the book as a love letter to Rookwood’s heritage. Rookwood just isn’t as famous as it should be. – author Bob Batchelor 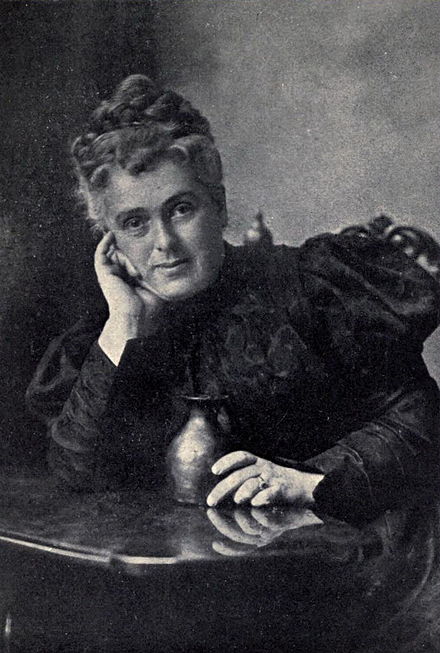 Maria Longworth Nichols: the founder of Rookwood Pottery and the first woman owner of a large scale manufacturing firm. Batchelor hopes that Storer’s name will become known for her contributions to art history and the local history of Cincinnati. Photo courtesy of Wikipedia Commons.

It all began with a woman: Maria Longworth Storer, not only the founder of Rookwood but the first female to run a large scale manufacturing firm in the U.S. Bob is hoping that Maria’s story — and the story of Rookwood and its beloved artists – gets time in the spotlight, not just in the collecting community, but is remembered in art history books and even in local Cincinnati history. “Nobody looks at her as the important female leader that she was in the history of art. She should be a major player and instead she’s just a footnote. Even in the Cincinnati area, people under the age of 50 do not know much about Rookwood’s history and don’t know about Cincinnati’s reputation as one of America’s premiere meccas.”

When it came to writing the book, knowing that the visual would need to match the importance of the text, Bob searched private collections, papers and visited mold rooms at the Rookwood plant. “I was able to see documentation that drew me closer to the company. I really wrote the book as a love letter to Rookwood’s heritage. Rookwood just isn’t as famous as it should be. Bob said that while it was not an easy job paring down hundreds of images own to the final selections, the placement of the images were incredibly direct. “The visuals are definitely as important as the text, which is new for me because I am a writer first. I made sure to include interesting stories about the firm, but the photography is absolutely stunning. I got 900 images, which I then had to pare down to 300 images. So you know every image in this book is deliberately placed.”

Thanks to the genorosity and the expertise of Riley Humler and David Rago – who have touched more Rookwood pottery than any other two people on earth – Rookwood is a glorious catalog, filled to the brim with professional quality images each deliberately placed to show the evolution in style, color, eras and artists. “Every piece in this book was purposely and deliberately selected; it’s not meant to be the most beautiful every page. That would be based on opinion which would limit the range of artists if you did it that way. I picked pieces that represented ages and styles and when Rookwood was ahead of the times.”

Rookwood: The Rediscovery and Revival of an American Icon by Bob Batchelor is available to purchase in your local bookstore or preferred bookseller.

Still, considering the importance Batchelor’s mission of telling stories of this American art pottery firm, his book holds a proud spot in his heart. “I am incredibly proud of the accomplishments here. This book was created as a result of the time and efforts from a group of folks who are passionate about Rookwood. As a cultural historian, I think what I bring to that genre is the professional research, but I don’t want the reader to ever feel like they are reading something too archival.”

The AAPA convention presentation, on Friday, April 29th, will focus on celebrating the 140-year legacy of Rookwood bringing images, anecdotes, and new research to light; the rediscovery and the revival of Rookwood is a starting point to introduce Maria Longworth Storer and her colorful Rookwood vases to another generation. 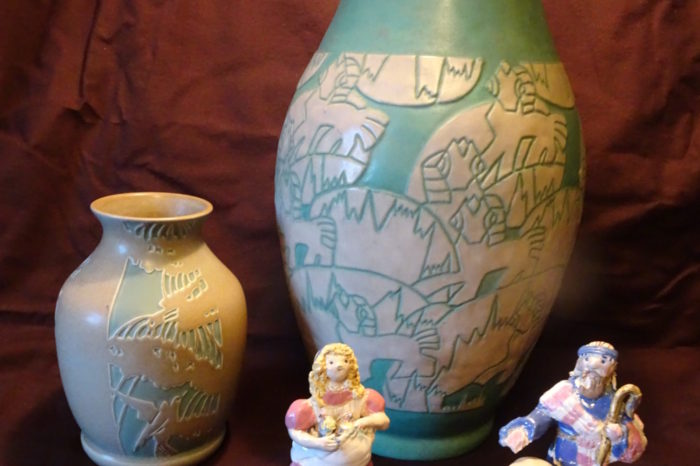