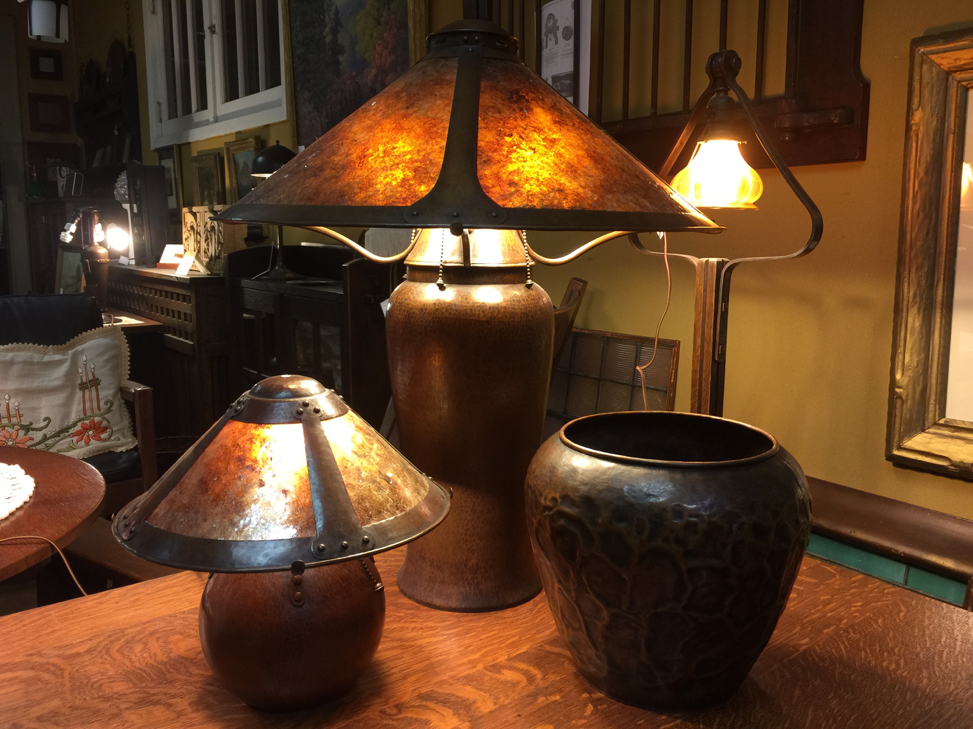 This weekend, the rich legacy of the Arts and Crafts style will come alive in the Twin Cities. If you’re a collector in the St. Paul and Minneapolis area, circle this weekend on your calendars!

The 20th Annual Twin Cities Arts & Crafts 20th Century Design Show and Sale — the largest event in the Midwest showcasing mission furniture and accessories of the American Arts and Crafts Movement — will be held at the Minnesota State Fairgrounds in the Progress Center Building on Saturday September 21st and Sunday September 22nd, 2019. 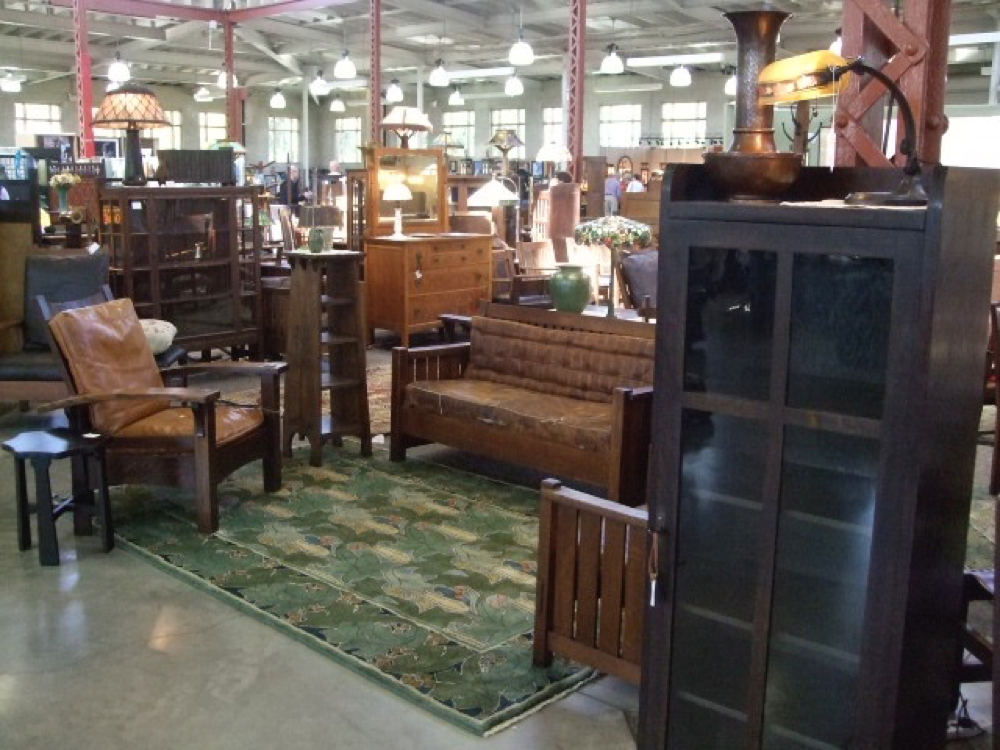 This year marks the 2oth anniversary of The Twin Cities Arts & Crafts 20th Century Design Show and Sale. The idea for the show was conceived by four friends after returning from the National Arts and Crafts Conference at the Grove Park Inn in February of 2000. The idea was to organize a sale of Arts & Crafts furniture and accessories: it quickly grew into a first year show with 30 exhibitors and over 900 attendees.

Over the last two decades, the show has grown and evolved, including expanding into all 20th Century Design, but the focus has remained devoted to the Arts & Crafts style. Cameron Quintal of Eastwood Gallery, one of the show’s runners, credits the success of the show to its high standards. “For a show to survive and thrive for twenty years, it must maintain the highest quality standards and that has been a hallmark of this show throughout its existence,” says Quintal. “Whether this is your twentieth year or your first, or more likely somewhere in between, come on out and see some of the best design of the twentieth century!”

In addition, this year’s event will include two Saturday presentations: 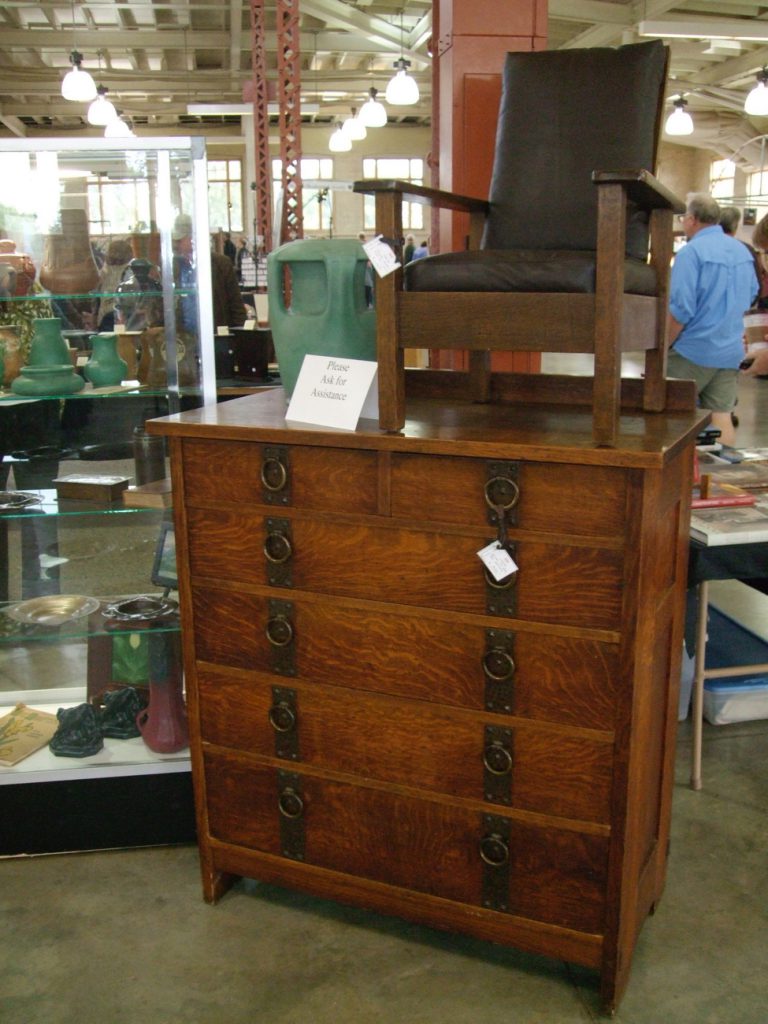 The show will be held at the Progress Center Building on the grounds of the Minnesota State Fairgrounds, running from 10:00am – 5:00pm on Saturday, September 21st, and from 11:00am – 3:00pm on Sunday, September 22nd. Interested collectors can find furniture, metalwork, pottery, textiles, art and lighting, including everything from Stickley, Limbert, Roycroft, and Rookwood to the esteemed Minneapolis Handicraft Guild.

General admission costs seven dollars, and with free parking, it is certainly the biggest ‘bang for your buck’ weekend! 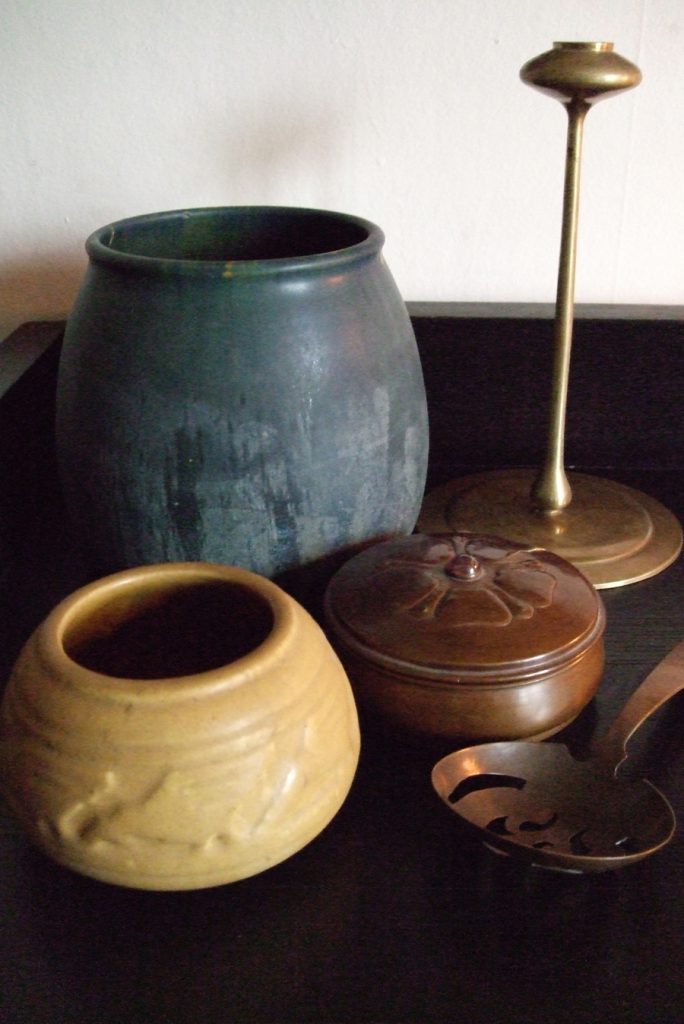 For more information, see the official website of The Twin Cities Arts & Crafts 20th Century Design Show And Sale at tc20design.com or call 651-695-1902. 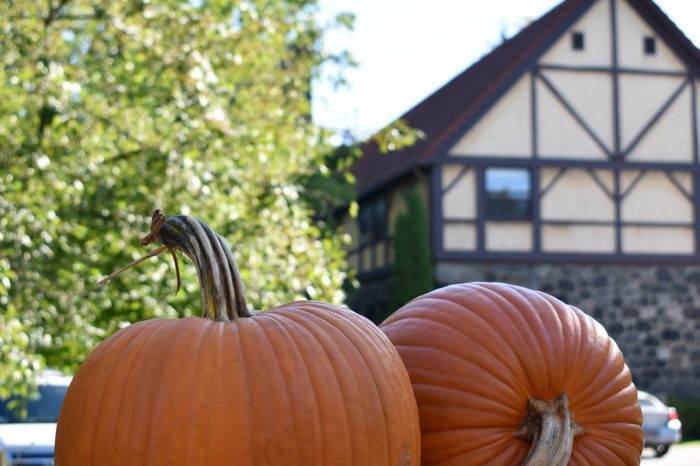 Fall Arrives at the Roycroft Campus in Annual Festival