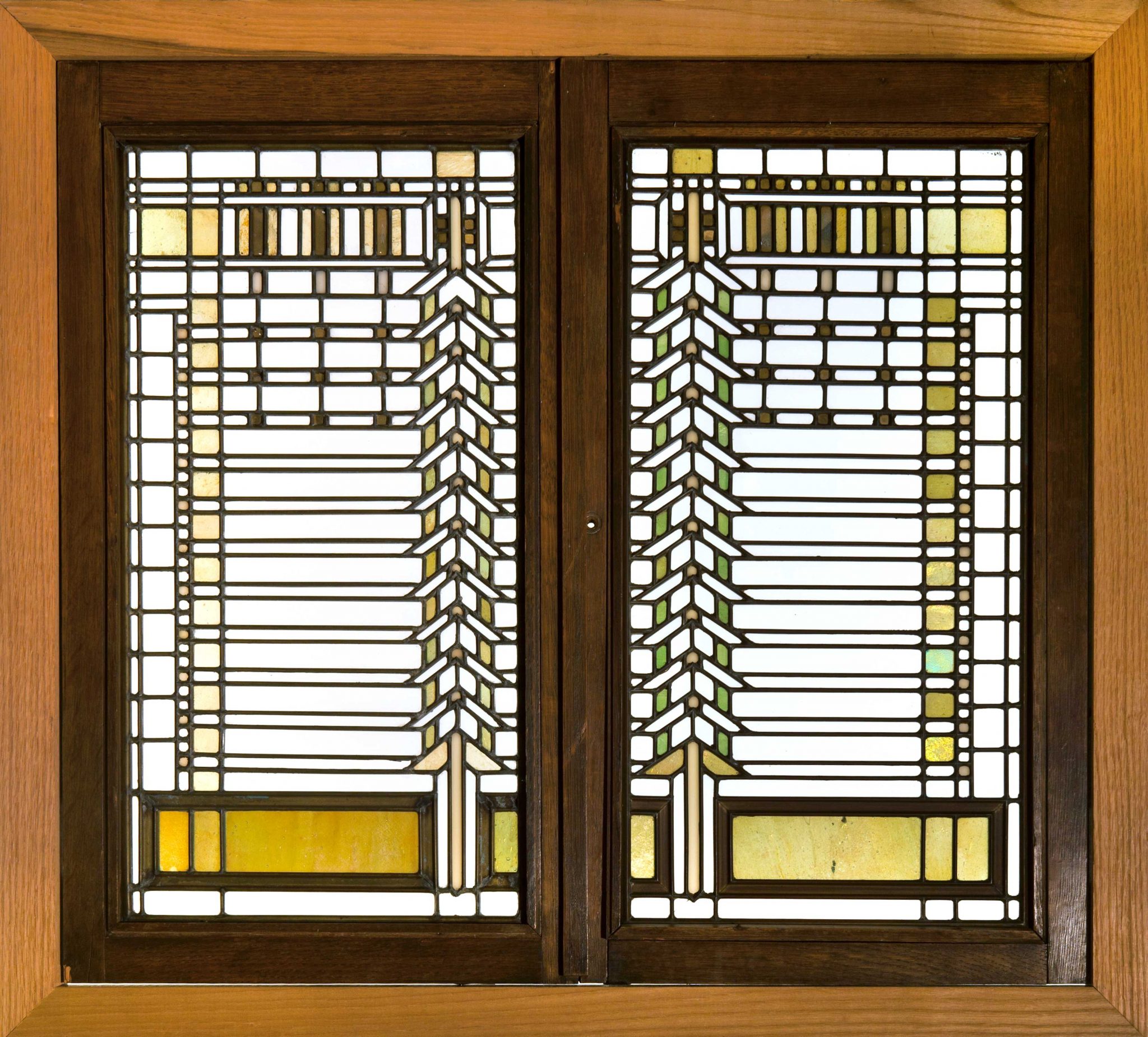 The seven windows were legally acquired in 1968 from an antiques dealer by the Legacy Art Galleries (then known as the Maltwood Art Museum) at the University of Victoria in Victoria, BC. It was during that time that the Martin house and adjoining structures were vacant, and many of the windows were removed and sold. The Martin House has since undergone major renovations and has actively sought the return of the missing windows to complete the restoration. 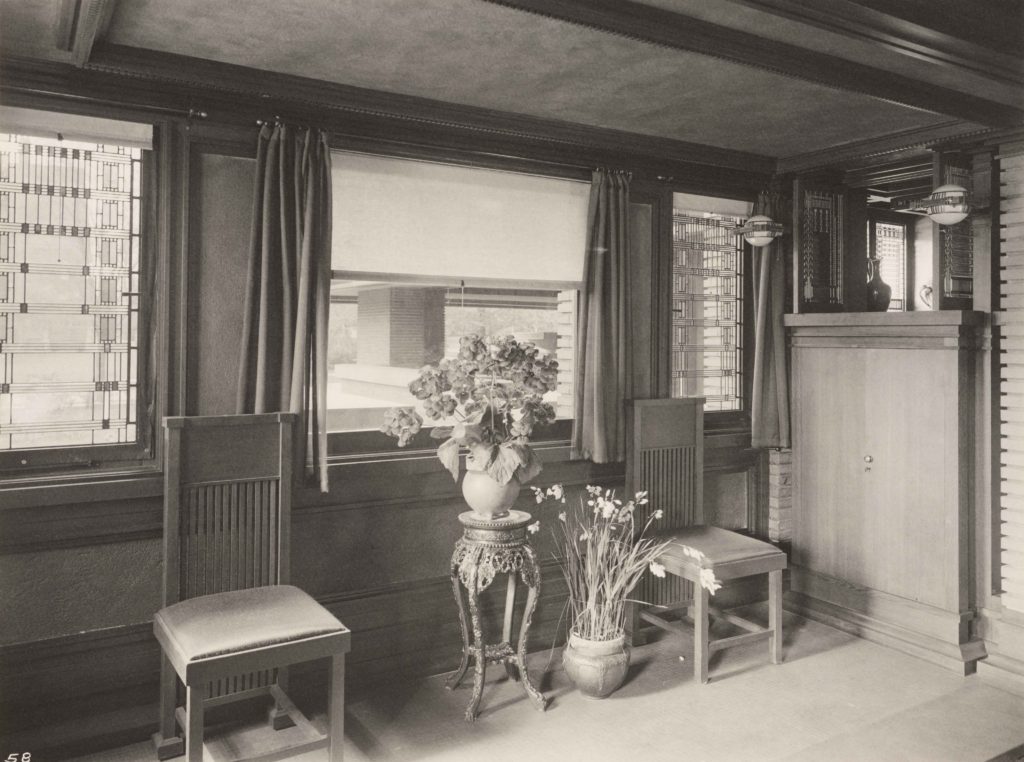 According to their staff, “Wright designed some of his most elaborate site-specific windows for the Martin House Complex. The Martin House has more art glass than any other of Frank Lloyd Wright’s designs. There are 16 different patterns totaling 394 individual windows produced by the Linden Glass Company in Chicago between 1904-05.”

“The Martin House formally requested the Legacy Art Galleries to repatriate the windows. In the case of museums, repatriation means the return of an object to its place, community or country of origin. Repatriation is a concept embedded in museum collections policy that recognizes there are sometimes valid reasons to remove objects from their permanent museum collection. For example, transferring them to a more relevant museum or their original context so that they can have a more significant cultural impact.”

As the Darwin Martin House staff pointed out, “Frank Lloyd Wright never intended any of his windows to be seen outside of the architectural context he designed. The primary “organic architecture” principal that underpinned Wright’s work is fundamentally based on the notion of a holistic design scheme that integrated the environment, architectural plan, and interior fixtures and furniture. Contradicting this vision is a violation of Wright’s intent.”

Realizing this and recognizing that the seven windows largely remain in storage, the University of Victoria Legacy Art Galleries made the decision to return the windows to Buffalo this year to coincide with the 150th anniversary of Frank Lloyd Wright’s birth.

The university noted, “The Legacy Art Galleries decided to reunite the windows with their original home as an act of public trust. A historic transfer agreement has been reached with the MHRC to return the largest collection of windows to date in exchange for a modest endowment to care for the collections. The Legacy Art Galleries contends that this decision best serves the scholarly study of this prolific architect by returning the windows for their intended design purpose. Moreover, this international, academic and cultural collaboration positions the University of Victoria as a global leader in repatriation, reinforcing its legacy as a centre of artistic excellence.”

Images provided by the Martin House Restoration Corporation and the Canadian Centre for Architecture. Photos by Rob Destrube’ and Mary Matheson. 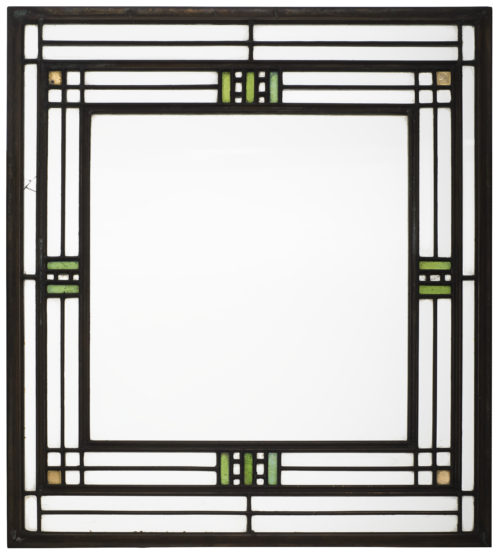